A before Halloween review

My roommates are making soup, I’ve dug out my scarves, and my coffee has a creamer that smells like pumpkin in it. It’s that time of year. And with that time of year comes a desire to play my favorite hardly-existent game genre, the artisanally crafted autumnal time games. You know, stuff like Night in the Woods, Life is Strange, and other games that capture that good fall feeling. Kynseed meets the just before Halloween fix that I wanted exceptionally well. It’s also just a good game with a whole lot going on.

PixelCount games released Kynseed as an early access game on Steam for 10 dollars, and since then, I’ve sunk a reasonable amount of time into it. The game is a promisingly painted picture of why the early access model should exist. There’s a lot to do right out the gate. There’s also a substantial amount left to be done. That’s to be expected with a game with as large of scope as Kynseed. And the size and ideas of this game are considerable indeed.

At a glance, Kynseed could appear to be another pixel graphic farm management sim in Stardew Valley’s vein. Though it shares some basic similarities (which is by no means a crime), It’s a lot more than that. The game boasts an ability to play not just one character’s life, but your whole family in stages of generations. Thus where the game gets its name, Kynseed. After completing the extensive tutorial that is your childhood, your character will be gifted the Kynseed and begin your family tree’s roots. That means with each birth and death of a character, the cycles of the story begins anew, carrying itself upon the back of a previous life. That is just one of the ambitious goals of the game. Shop management, NPC aging, fairytale monster combat, and a host of other big plans are on the upcoming agenda.

From Fable’s Albion to The Vale

PixelCount, as a studio, is no stranger to working on games with big hopes and ambitious mechanics. A good majority of the studio developers are veterans of Lionhead Studios, the company that made the Fable series. It’s pretty clear to see from the start that this game carries a fair amount of the original Fable in its DNA, and I’m glad to say that it appears to be a great thing so far. More specifically, the game captures a bit of atmosphere from the original Fable, though clearly, most of the similarities stop there. Where Fable was a heroic fantasy story about being the chosen one in a world threatened by villainy, Kynseed is a story about life. The music, in my opinion, captures this more than anything. Beautifully playful orchestral strings carry the ethereal nature of the world with ease. The tracks immediately give the feeling of all the weird and strange that Albion had to offer. A good move as this game has quite a lot of weird going on.

Kynseed, much like the original Fable, has a lot to offer. I would argue this game has more options to offer its players in Early Access than the previous Fable games did fully functional. It checks all the boxes we’ve come to expect in a life sim RPG game. Fishing, mining, crafting, changing seasons, a large cast of characters, holidays, and much more are here. And your character aging from a youth to an adult before having their child repeat the cycle promises a bit more. The basics of a good farm sim RPG are already on the table, and having played the game a fair bit; I can already see that most of these mechanics are implemented and working.

There’s still a fair share more to come. On top of your character aging, PixelCount aims to have all the NPCs age with you. This is particularly impressive, considering just how many other people are living in this world. The world of Kynseed is divided into massive regions called havens. Each haven is enormous, filled with forests, mines, wide-open planes, and generally some sort of village or town. It took me a great deal of time and play into the game before I even realized there were other havens outside of my farm and surrounding neighbors. Still, there’s a lot of work to be done to finish up the surrounding area and get some of the more massive outer worlds of the game penciled in and fully fleshed out. That doesn’t bother me, though; there’s already enough to keep me busy exploring new things. For instance, why did my pig blow up to a balloon and float in the air when I fed her an apple? Who can say.

Kynseed at a glance

The game starts simply enough. Your father adopts you and your sibling from the old woman in the shoe. This sets the game’s fairy tale setting clearly; everything you do feels like the everyday events that would be happening in an old Grimms tale story. Starting as a young kid on the farm, you do simple tasks and get rewarded in a brass coin allowance of little good boy points. First, I’m watering the vegetables and feeding the pig, delivering milk, and bringing my brother a candy treat; it’s all pretty simple by the book stuff for a grow-up tutorial. Then the game takes a bit of a weirder turn in context to other farming RPGs. I won’t spoil anything but this is where the surreal setting begins to take root in the story, and there is much more out there than your small haven.

The typical high fantasy fairy tale setting isn’t always my cup of fall spice flavored tea, but all the same, I found myself completely sold on the world. There’s a darker side to every magical thing that dots the bright and cheery countryside. Druidic statues and curious demi beings are at home amongst the village as a part of everyday life; even the tavern at night turns into some strange display of a ritualistic production, with dancers donning strange skeletal costumes and putting on a show for the blissful townsfolk. Don’t worry about that though, did you know that you’ll be able to brew and sell unique artisanal meads in the future?

The game does have some bugs. PixelCount is very open about that on their store page, taking the time to kindly thank players who have supported them right off the bat by acknowledging some of the more interesting visual bugs. Some of them are actually pretty funny. I love holding down my fishing rod and then moving, so my character begins surfing around the map, swinging their line and hook wildly. Others are, uh… a bit less compelling. Villagers spawning into maps in a big pile, fish floating out of the water and above their bridges, the absurd mood swings of the dude I’m trying to woo by gifting chicken eggs I’ve taken from his own back yard (pick a stance, man, either you’re happy to see me or you’re not).

The bugs as I’ve encountered them are not game-breaking, though. Some parts of the world may seem a bit hollow, as obviously, the developers have drawn them in with much more content in mind for the future. There’s still so much to do and so much to see that I’m pretty ok with this. In its current state, the game has all the things you’d expect from it, and quite a bit, you wouldn’t. I’ve certainly got my time and then some from the modest 10 dollars asking price on Steam and GOG.

What’s in the Works

More than what’s already in the game, I’m excited to see what the developers do next. The game has had regular monthly updates and the studio has recently increased in size to meet the lion-sized updates that the game will no doubt need to meet the end goal of possibly being my favorite farming sim. Reputation systems, multiple towns and inner NPC dialogue and drama, and much more are getting released on a reasonably tight monthly schedule. Even in my brief time since purchasing the game, I’ve seen it grow at a rate that’s kept me encouraged to do more. I think it’s safe for the casual player to say that there’s a good 15 hours of play here and if you have the patience to explore and wait, probably a good deal more.

I absolutely think this game is worth playing if you’re a fan of the genre. The art direction is unique and, at times, painstakingly intricate in design. The world and lore are intriguing despite the painful puns attached to almost every object in the world. The music is cohesive to the world and so enjoyable that for me personally, the soundtrack was worth owning, who knows? Maybe I’ll use it for some ambiance in my D&D games. If you can look past some minor bugs and be content with the gameplay available in its current state, I thoroughly think it’s worth the small asking price.

Kynseed is a beautiful game with big hopes and a solid foundation, and I’m eager to see it sprout and grow into much more.

7
Solid
In its current state Kynseed is a visually stunning simulation RPG. In the future, it could be much more. 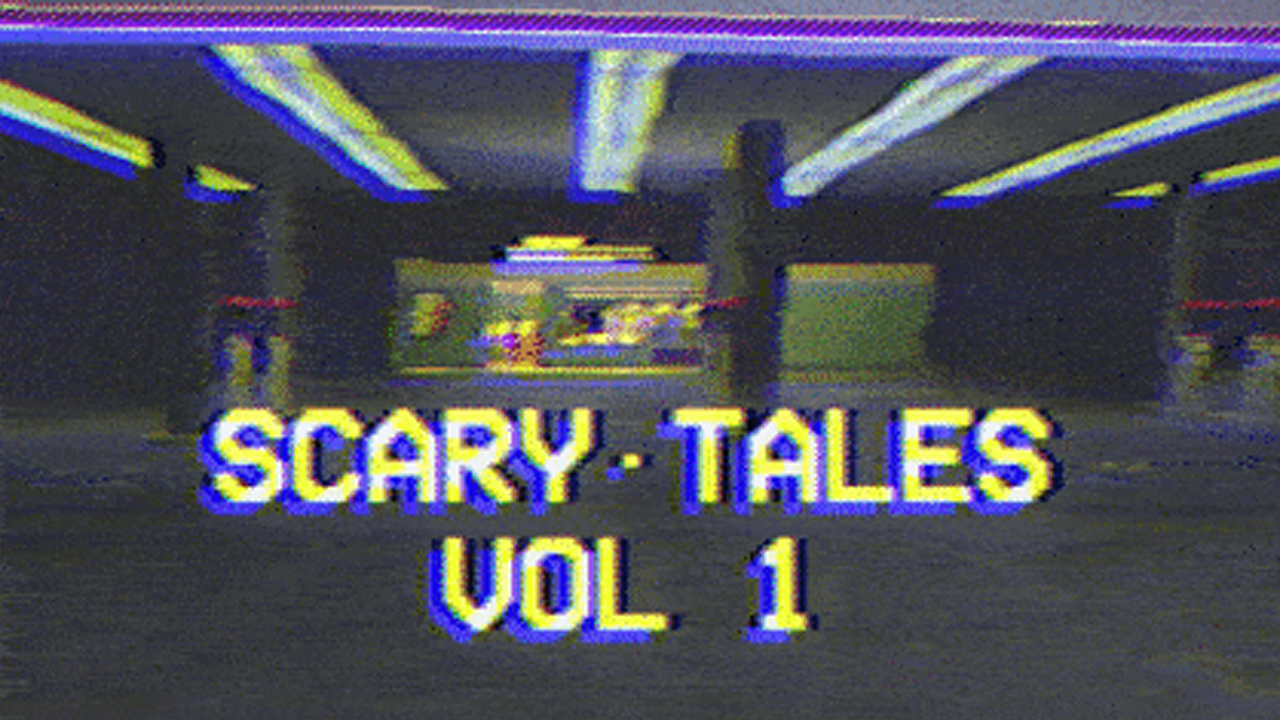