A Painting of keystrokes

My character has nothing more than a handful of stones they’ve gathered and use to swat down the first of numerous monstrosities that will try and devour them. The world, my character, and even the lightless landscape are minimally and beautifully rendered using keyboard characters. And not in the familiar top-down notion I’ve come to expect from Dwarf Fortress, Caves of Qud, and other simulation/roguelikes that use the medium. Stone Story uses the art direction not for simplicity, but rather to paint a darkly engrossing picture of a world I’ve previously known in a three-dimensional space.

Martian Rex was founded in 2014 with the goal of making games that blend lines between genre and gameplay to create something unique. This purpose is fully realized in Stone Story, a somewhat auto-RPG set in a dark, omen filled world entirely rendered in ASCII (keyboard characters). Each key is meticulously placed in motion to create a living landscape of empty forests and spider infected caves. Waterfalls and titan blade-wielding giga-skeletons are all built ground up in ASCII, and they all look outstanding.

The game itself isn’t exactly what I quite expected. Crafting, and to a degree, dungeon-crawling is hugely important and make up the gameplay loop’s primary core, but they’re implemented in a way that sets the game slightly apart from what I’d assume. Rather than take direct control of the combat, you will spend a good majority of your time assigning quests and equipping your character for the trip. Picking where you’ll go next is just as important as the level of the sword at your side, which you can always reforge using more swords you loot along the way.

The standard protocols and feeling of text-heavy early computer RPGs are also here. However, the world and lore aren’t very text-heavy at all, not counting the text that is everything around you, of course. The narrative and initial quest are presented quite simply and with little direction. Stone Story is uncomplicated enough that everything should be relatively self-evident within your first 15 minutes of playing.

The world itself is populated by strange talking trees, massive towering skeletons, and otherworldly beings telling me to collect 9 magical stones to defeat some evil at the behest of some being known as the messenger of Acropolis. Also, you’re some sort of undead?

The tone of the game is apparent from the get-go.

The gameplay of Stone Story RPG isn’t what kept me playing to get to the end. What kept me grinding through levels was to see the later levels and monsters. Each journey down a river by canoe or climb through a dark crevice brought me to a new area, and each time I found myself excited.

For me, the fascinating part of Stone Story is seeing just how everything will be animated. Giant skeletons, whip-wielding demons, and hordes of spiders all look engrossing and serve to sell me on the setting’s uniqueness further. The bosses and maps are impressive and keep getting more impressive with each subsequent venture into the world.

Getting to the end of the game, all in all, doesn’t take that long, and I finished my run in about three sit-downs. I spent most of my time replaying older levels to gain experience and items to merge with my current inventory to create better combinations of equipment. Fortunately, these early levels offer more as you continue through them and can fluctuate in difficulty enough so that it didn’t feel like I was mindlessly looping for items. Although, with the right equipment combination, I do believe it’s possible to leave the game looping on a lower level while you mosey off to take a nap, or say, begin writing an article about the very game you’re playing—just a thought.

All in all, I think Stone Story RPG is not just visually interesting but a fittingly straightforward and fun game to play. The mechanics are relatively simple and exist to serve the game’s true course, the art and world you’re exploring. At times, I found the gameplay to be a tad monotonous but never enough to keep me from pressing forward to see what was next.

I think anyone with an interest in subversive game design will enjoy Stone Shard RPG, though fans of more in-depth and extensive mechanics may be disappointed in the game’s lackluster gameplay. 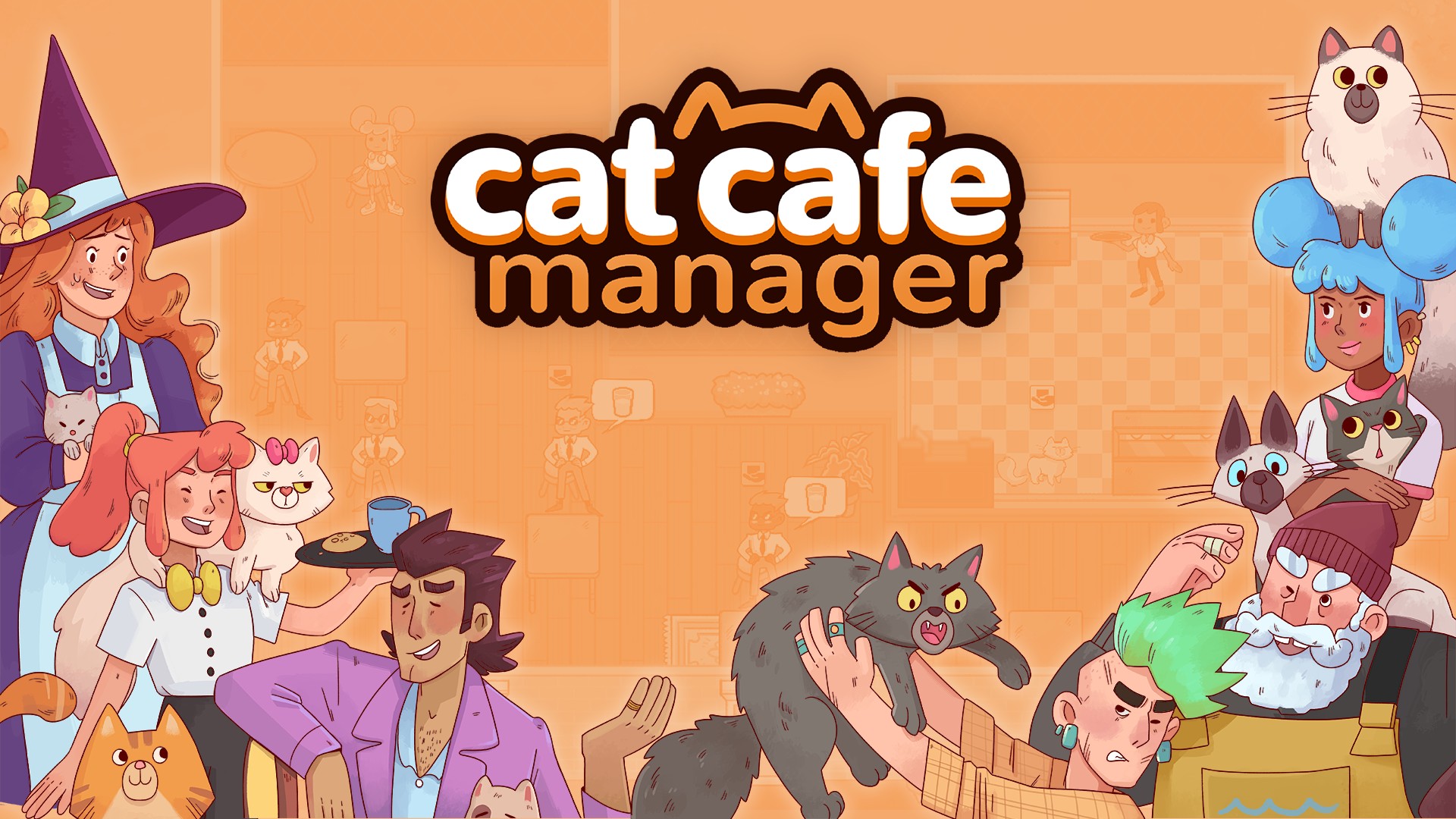 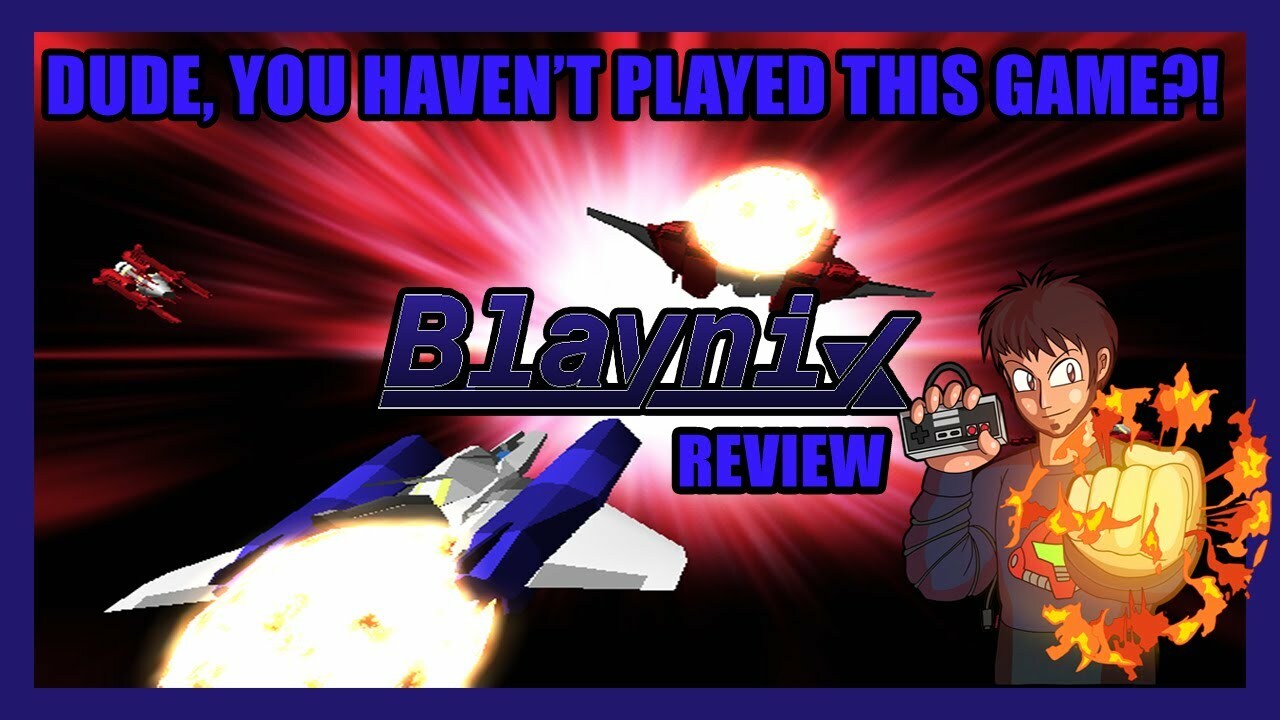 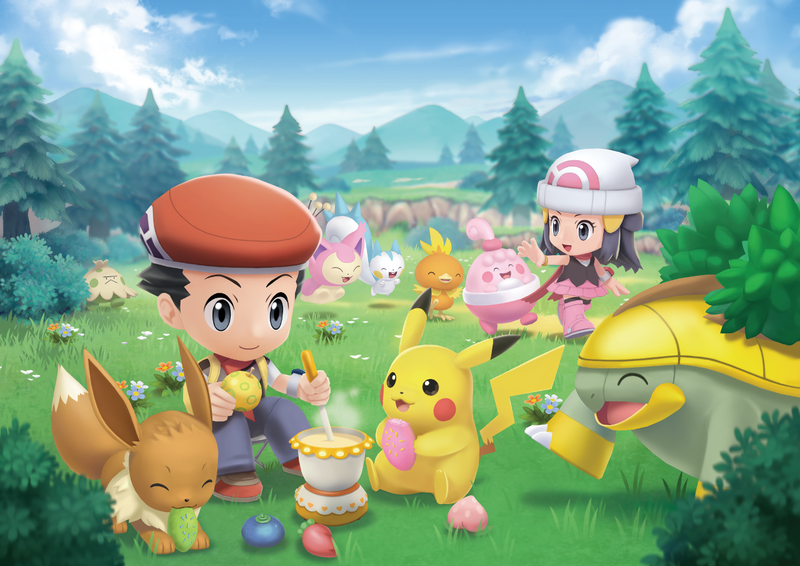