In A Dark, Dark Room

Silent Hill 4: The Room is a hot take on the classic haunted house formula: something evil yet unresolved has happened long ago, and the existential weight of that event projects supernatural hauntings into a location that acts as the focus for these horrors. At the surface level, The Room has all of the components of a B-movie Blumhouse haunting – a visually degrading environment, specters that rattle the chains of reality, an unsuspecting everyman protagonist – but what makes this forth installment of the franchise worthy of reexamination is that Silent Hill 4 takes these concepts and fleshes them out, making the hauntings themselves secondary to the story of why the house is haunted.

Giving Power to the Sins of the Past

Like all games in the franchise, The Room‘s plot revolves around childhood trauma, caustic interpersonal relationships, what it means to find belonging in a group, and themes of isolation. Henry Townshend, an urban dweller one town over from Silent Hill, wakes one day to find himself inexplicably locked in to his apartment with no way out and no way to communicate to the outside world. After five days, a portal opens in his bathroom leading to a disintegrating nightmare world where he encounters other seemingly normal “dreamers” who are swiftly murdered inside of this liminal space. Returning to his degrading apartment means discovering that the murders are happening in the waking world as well by a murderer who appears to be dead, and invisible apparitions now haunt his room and actively work to corrode his psyche.

“Lock in” games may be somewhat more common now, but The Room is one of the first mainstream titles to toy with the concept in the video game space. Part of what makes the game so effectively spooky is the way it turns the familiar and benign – like looking through your peephole, or opening your fridge – into a thrumming anxiety machine. Like all Silent Hill titles, The Room wants to examine what can be lurking on the underside of the familiar, but it goes one step further to look at its own story through the lens a haunted house fable: what if, maybe through the same means it got here, evil can just as easily be banished?

A Cult of Personality

While reveling in the visual gooeyness of hauntings and horrors, The Room also takes care to spend most of the game addressing the antagonist’s journey into madness and pick at the societal threads of what brought him there. Rather than letting scary monsters and things that go bump in the night be spooky for spooky’s sake, The Room has a bone to pick with the failures of adults towards children, particularly when it comes to religious institutions and their indoctrination of children who don’t have the ability to say no.

The Order, a cultish organization that’s a thinly veiled dig at Catholicism, is present in most games in the Silent Hill franchise and The Room is no exception. The story’s murderer antagonist, Walter Sullivan, begins his life at an Order-run orphanage that encourages abuse and fanaticism, and it’s this fundamentalist upbringing that gives him the tools to perform the ritual murders at the core of the game.

So much of The Room revolves around the perverting of religious ritual, and especially what happens when young, damaged people ascribe their identity to doctrine and ritual rather than being nurtured as individuals. This isn’t new territory for the franchise – earlier games explore the idea of the corruption and indoctrination of children in depth – but The Room makes it such a core component of the story that it’s worth talking about the game not just as jump scare horror, but as dark social commentary as well.

Banishing Ghosts of the Past

Upon its release, Silent Hill 4 may be one of the few titles in the franchise that was as ham handed as it is with equating enemies to real, honest to goodness hauntings. Victims of Walter’s morally misguided killing spree reappear as hungry ghosts and onryō in disfigured versions of reality. Enemies morphed into barely recognizable post-modern symbolism point and unnervingly cat call at Henry, whispering “receiver” in reference to his role in Walter’s chaotically ritualistic master plan.

Real places degrade into spoiled, half-remembered versions where floating monsters roam. Hospitals are haunted with roaming, sentient wheelchairs. In his apartment, specters cause staticky headaches where objects appear and disappear, clocks run backwards, and shadows come to life. The heavy lifting in the game comes from the symbolism of these hauntings and the visually jarring environments, rather than characters and the relationships between them.

What lost Silent Hill 4 a seat at the table of the horror canon is exactly that, though: all of the characters are paper thin and it’s difficult to make a lasting emotional connection to them, especially the blandly unremarkable protagonist. The struggles they go through feel like a slow trudging along to the next plot point rather than a harrowing story the player should be invested in. Characters die, are maimed, get possessed, and trundle to their deaths, all while the player patiently yawns and waits for the next neat haunting. For better or worse, all of the deeper character development happens just offscreen; The level and enemy design helps to convey the inner workings and emotional struggles of each characters in a way that isn’t present in their dialogue, which is staccato enough to be similar to a movie that The Room shares its title with.

What’s worse, the cut scenes drag on, the controls are clunky, and the fourth installment of the series restructured its save system so you’re required to return to your very haunted apartment to save the game or swap items. This constant coming and going from your deteriorating home base leaves plenty of room for satisfyingly spooky hauntings, but also makes for constant slow detours that detract from the pace of the game. The slow trod of repeating scenes, conversations, and areas exacerbates the flaws inherent in the character development and combat system, drawing attention to issues that would otherwise be gently permissible. This technical crunchiness eats away at the game’s otherwise admirable merits, and makes for a game that’s extremely difficult to enjoy actually playing while presenting a story that’s extremely enjoyable to play.

This disconnect is what gamers have rallied against after its release, but the components of a solid horror game are still there – especially considering the inconsistent caliber of the Silent Hill games to come after. While there’s valid technical weakness in the clunky controls and genuinely unlikable protagonists, there’s still merit in the game as a a staple of genre horror, and it makes for a fascinating installation to the Silent Hill series worthy of a second playthrough.

Silent Hill 4: The Room is available for PC via GOG. 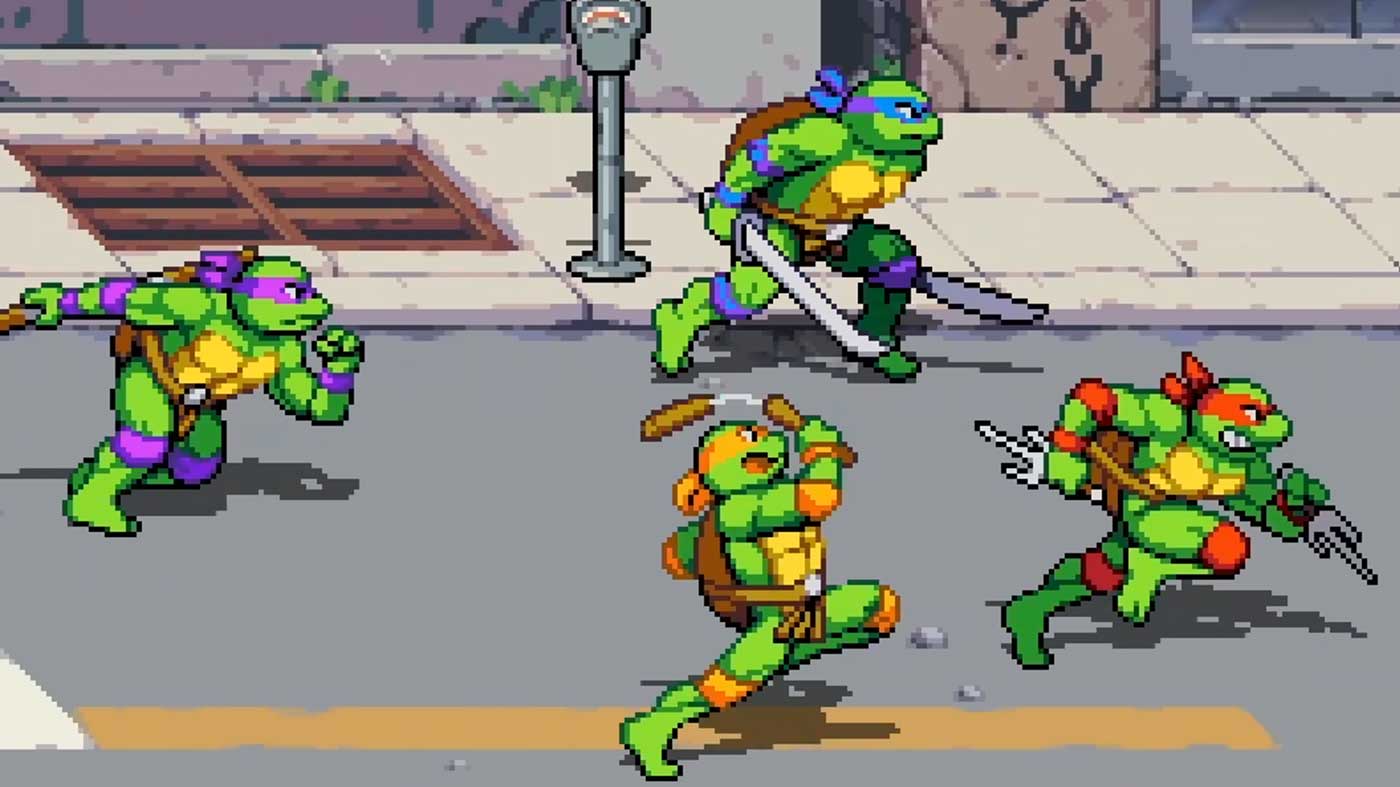 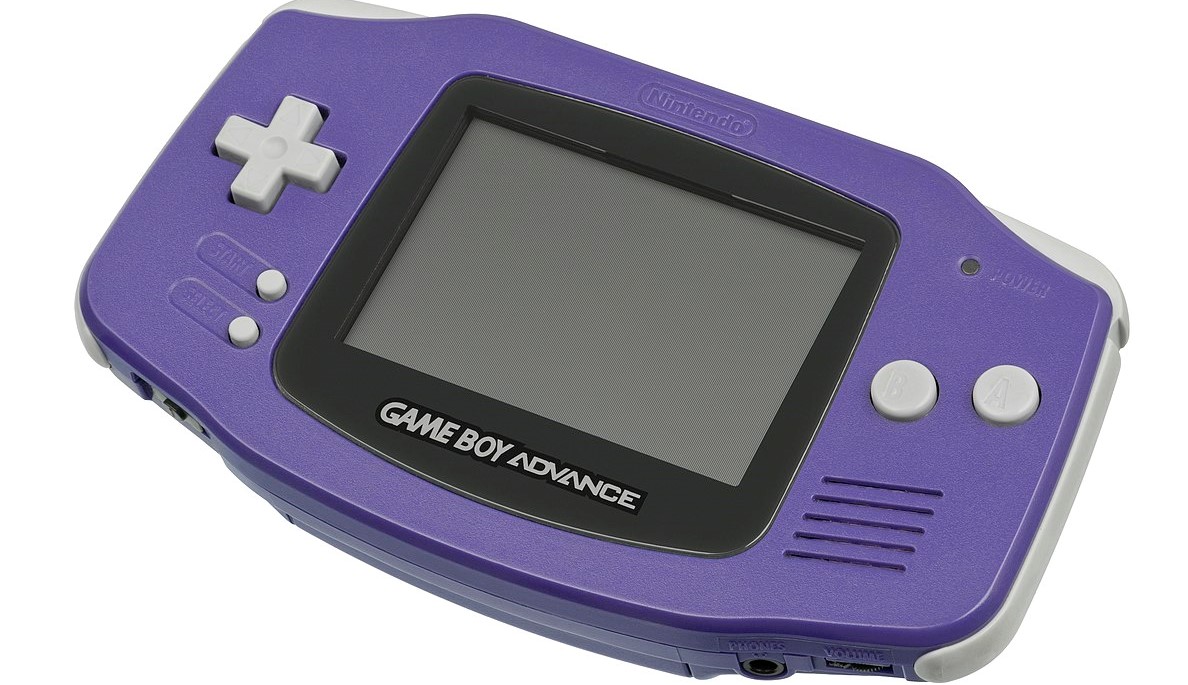