Kicking down the door at the pace of an early Doom game with all the high octane color and velocity of Hotline Miami, Post Void is a wild and racing game in a post-slow-shooter world. I want to go fast. I want to go very, very fast. I need the bullet from my gun to hit the mutant fish thing in my way after I’ve already vacated the scene. Yeah, I want to go faster than my bullets.

Post Void is a devastatingly high octane shooter with intense color, violence, driving music, and the very clear threat of going too slow. Indie game developers Y/CJ/Y released Post Void to steam for a very humble price of around three dollars. The team formed with the collective goal of creating games with impactful atmospheres and unique art styles. They certainly have their thumb on the pulse of what it takes to make atmospheric games if Post Void is an offering of what they can do

Post Void has all the atmosphere of David Lynch’s hell room lobby packed with all the gratuitous violence of the final act of a ghost showdown at the Overlook Hotel. If Y/CJ/Y are here to make atmospheric games, then the studio delivers on their intentions in style, placing you in the strangest of neon carpeted spaces for a shoot out. This game has style, and despite its short attention span and my short attention span, I find myself playing it, again and again, in between breaks throughout the day. Fortunately, the game is bite-size, and even a full-length run to success would hardly push you past 15 minutes of your time.

As a Rogue Shooter

Post Void plays as a hardcore rogue shooter that keeps you trying to get through its levels without dying. Each level completed grants you a boon or a gun that helps scale down the challenge, but each additional level introduces new difficulty spikes to keep you struggling. I love the format and loop of these sort of shooters. Nuclear Throne, another game with similar gameplay, is already one of my favorites so jumping into the post-void gameplay was second nature to me, despite the obvious differences between the two. If you’re a fan of Nuclear Throne or other roguelike hardcore shooters, then you’re probably going to love this game. The upgrades are simple, and there aren’t a ton of options between them. The upgrade path being extremely narrow serves the game’s strengths and focus, keeping the complications and choices down so that there can be a focus on the main gameplay loop alone.

Ten Minutes in the Void

The game unmistakably draws ample comparison to dozens of the Doom-like fast-paced animated shooters currently on the steam marketplace. With buckets of blood and viscera and an aggressive soundtrack to push you through, most of those comparisons are spot on, unmistakably, as a berserkly fast blitz shooter, it sits right at home.

Post Void doesn’t rely on messy in your screen gore nearly as much as it does its own atmosphere. The levels deviate from the typical infernal or eldritch hellscape you’re typically navigating, instead placing you in what looks like hell’s waiting room amidst a birch tree forest in the middle of nowhere. This, along with the punctuated vibrant tones and flashing lights, genuinely make you feel like you’re in the post void (wherever that is). The game keeps you running and gunning so fast that you only have moments to take in the surreal and liminal space you’re littering with brain matter.

Oh yeah, another thing, Post Void does not let you stop. Your character clutches a skull of liquid in one hand. That liquid is continuously draining and can only be refilled by eliminating the enemies between you and the end level you so desperately need to reach before the skull fully drains. At first, this seems a nearly impossible task, but it feels more and more doable with each subsequent run. I think that’s what keeps me coming back to the game; much like Nuclear Throne and all the other roguelike shooters that sit in my library being replayed over and over, I keep trying because they tease me with victory. Each run feels more plausible and less impossible. The game feels great to play and, despite being challenging, is absolutely a fair challenge, especially when you compare it to some of its more hard core contemporaries.

Post Void is a destructively chaotic game that moves so fast that bystanders will think you’re staring into a strobe lighting desktop background. The gameplay is solid and exactly what it needs to be. The soundtrack is aggressively pressuring, and the visuals are abhorrently chaotic yet grounded in the dark space inhabited. If you have a few minutes to burn or are a fan of old school shooters, I unconditionally recommend Post Void for the modest price of 2.99. I’m excited to see what Y/CJ/Y does next.

9
Great
I couldn’t ask for anything more from a game like this. The soundtrack, gameplay, and setting are all in perfect alignment. If you like going fast and shooters that feel good here you are.

The Duelists of the Roses: Card Games of the Past That Helped Shape the Future 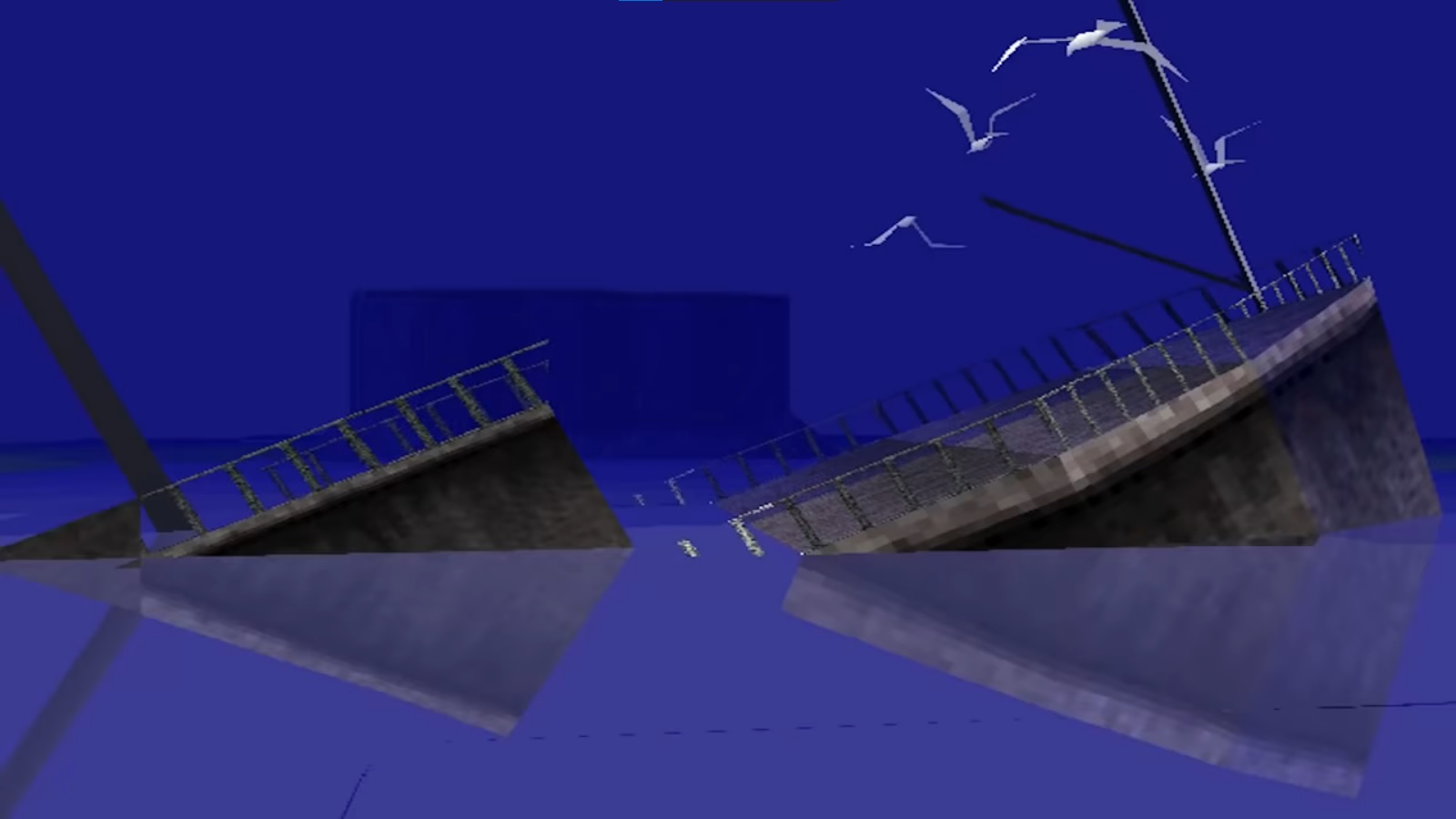 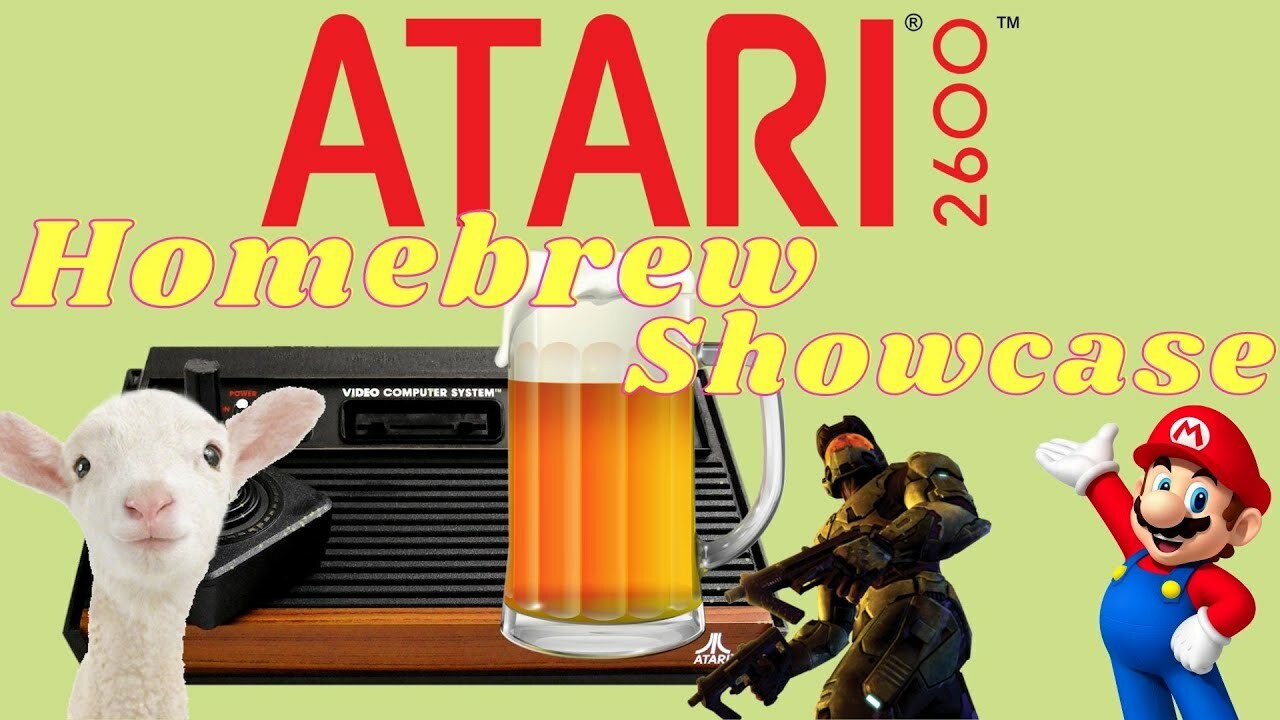 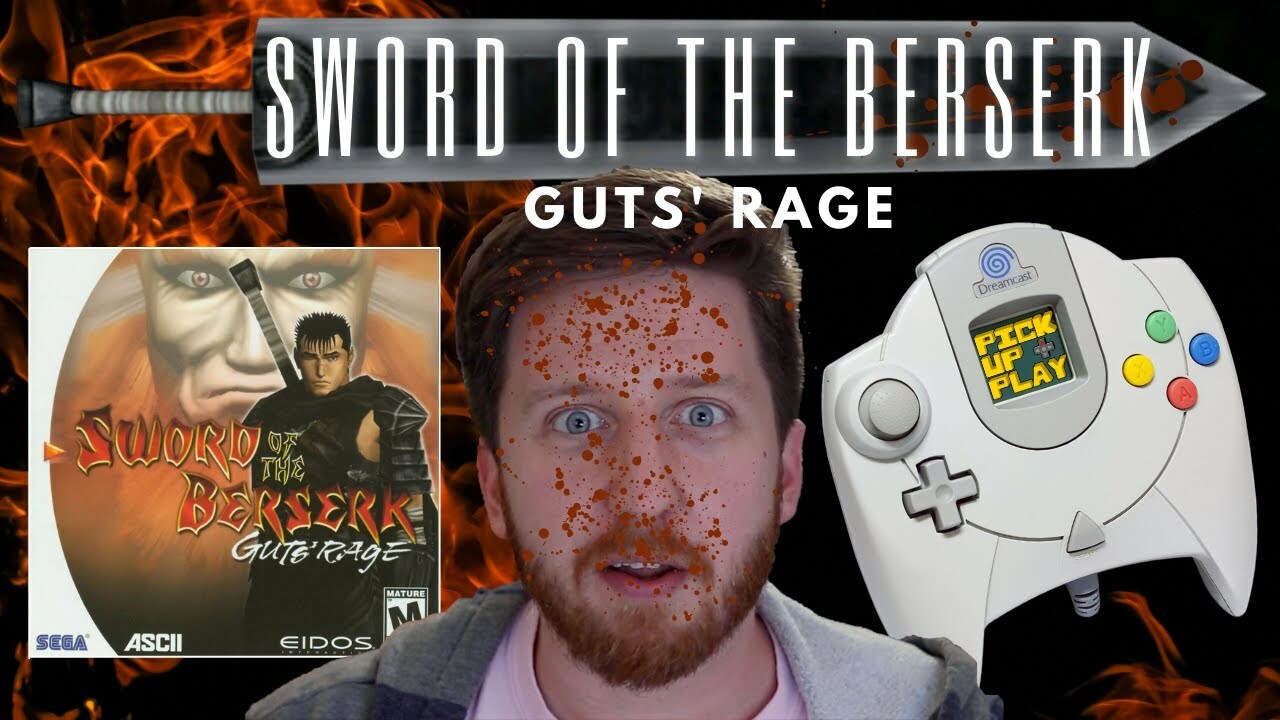