Check into a Psychedelic Limbo in “That Night, Steeped By Blood River”

When talking about a game like Taylor Swietanski’s That Night, Steeped by Blood River it’s all too easy to fall prey to the honeypot of deliciously imagined aesthetics. While ostensibly about navigating the stories of occupants in a fever dream hotel, the game is designed like a visual funhouse: part Space Mountain and part county fair Gravitron.

Rooms rope and undulate underneath your feet. Rain falls up, then back down like twinkling argon bulbs in a Disneyland attraction. Areas streak neon, then monochrome, then placid pastels from one room to the next, bubbling you along through the intentionally obtuse tale. Color is employed with a sturdy technical nuance to do the heavy narrative lifting for an otherwise extremely abstracted game – story is expressed only visually, then later in poetry, showcasing Swietanski’s dexterous skill set.

Yet Blood River is a game with an unexpected amount of emotional depth, which makes fixating on aesthetic oohing and ahhing too reductive – although a wildly fair knee jerk reaction to have. After entering what appears to be the Lynchian suite of an unabashedly cryptic hotel, you’re forced to check yourself in and encouraged to peek into the previously occupied rooms. The game takes place in the liminal time after you rest your head in these rooms, and clicking on each bed’s pillow will ripple mysterious vignettes of the past into view. Whether these tales are yours or someone else’s is unclear, and perhaps beside the point: Blood River is about where you’ve come from, yes, but more importantly it’s about where you’re going.

prisoners of our own device

In each vision of the past, you find some cynical guilty pleasure to contend with. In one area you awake mid-channel surfing binge, in an unfamiliar living room beyond time and space. While you’re welcome to kick up your feet and vibe to grainy Georgia O’Keefe documentaries and violent children’s cartoons, you can’t move from the couch until you willfully look down and turn off the remote – a coy little mechanic that demands to know: how long did you just sit there and let the flow of this vice wash over you?

Each of these areas shine with visually distinctive deftness. Swietanski may be tinkering with the optics of an especially strong acid tab, but she also plays with space and boundary in interesting ways, turning her maps into non-Euclidian funhouses that are all mirrors and no smoke. Physical barriers aren’t employed to keep the game smartly paced, but psychic messiness is. Instead of finding a wall blocking your path, you’ll find an onslaught of static that crowds your field of vision, scratchy text directing you to sign in, or colors that shift too manically to keep your eyes on for long. It hurts to look at these unwelcome spaces, creating not physical barriers, but visual ones.

Like other psychedelic-inspired titles, the structure of how the developer chooses to construct these fundamentally deconstructive games is the most fascinating part. Each fuzzy, mind bending level must be built within linear systems, in Euclidean space that is nibbled at and hacked in order to create undulating, psychically jarring spaces. The psychedelic spaces in Blood River read like exuberant playtime – tweaking and compressing and fiddling around with the rules only to find more creative ways for breaking them.

While visually complex, the interactivity of Blood River is beautifully simple. Much of the game revolves around a simple doodle mechanic used with excruciating effectiveness. In each area, you’ll be asked to sign your name – sometimes more than once – to progress. What you’re specifically signing depends: sometimes it’s just a benign hotel register, but other times it’s the sign in sheet for an ominously lit waiting room in what appears to be an abortion clinic. The repetitive nature of the signature mechanic artfully builds narrative tension and asks you to examine why you sign things away with such little hesitation. If you’ll sign yourself away so quickly to progress, what is it at the end that you’re racing towards?

One room’s final area is the most tongue in cheek with this train of thought. A winding staircase ascends seemingly endlessly, your path blocked only by walls with bits of paper tacked to them. On each sheet are the boxes you must check to have what qualifies as a normative, “successful” life: a marriage certificate, a birth certificate, then – inevitably – a death certificate. Once you’ve reached the top, there’s no turning back; a psychic barrier blocks your way and you can only press forward, towards the inescapable pull of a technicolor vortex that, at the end, only leads, down, down, down.

In each of these vignettes you’re given two options, though – two paths – and while one leads to this kind of existential ruin, the other literally elevates you above where you came from. The puzzles on this second path take longer and they require constant tinkering with the game’s second mechanic: a game of Simon that demands the repetition of trying, failing, and trying again. Yet, it’s these puzzles that not only progress you forward, but upward. It’s a circuitous path, and one in-game that you’re not ever entirely sure if it’s the “right” one, but it’s this path that is fuller, richer, and exponentially more beautiful. These areas shimmer and shine with bright, bubbling colors and dazzling dreamscapes, and the soundtrack tinkles with a pleasurable dreaminess that stand in stark contrast to the hollowed out feeling of the contrasting tales of anguish and woe.

Here, Swietanski is simply drilling the same anodyne optimism taught in kindergartens and self help books into a visual code: life is only worth living if pursued passionately, and we’re each permitted the gift of choice – how we choose to view situations, how we choose to use our time, and how we choose to interact with the world around us. Pursuing the unfamiliar path, though more arduous, daunting, and prone to failure, rewards you with the benefit of beauty that’s otherworldly in both scene and scope.

One of the multiple endings, comprised of Swietanski’s poetry over a dizzying magenta backdrop, tunes into this same ethos with a kind of exuberant positivity. This ending asks you to be stronger than the things thrown at you, and to cultivate a sense of intentional mindfulness through them. In a game where each jittery vignette returns you to a hotel elevator, the symbolism couldn’t be more clear: are you going up, or going down? 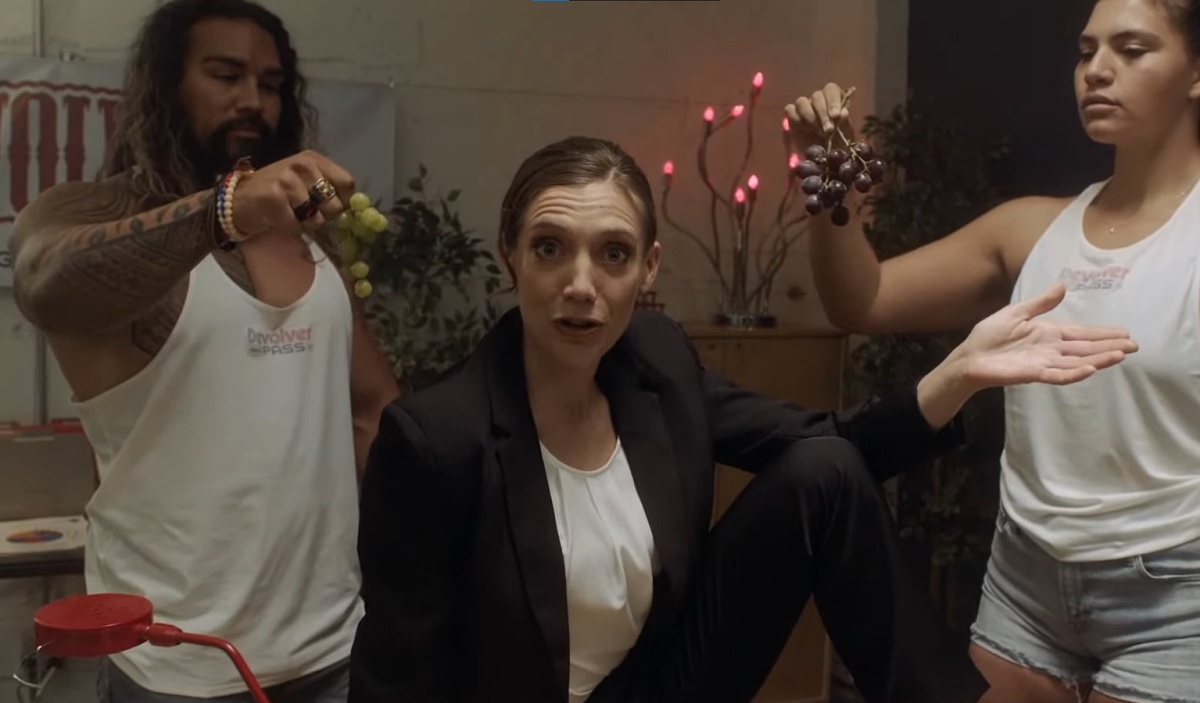 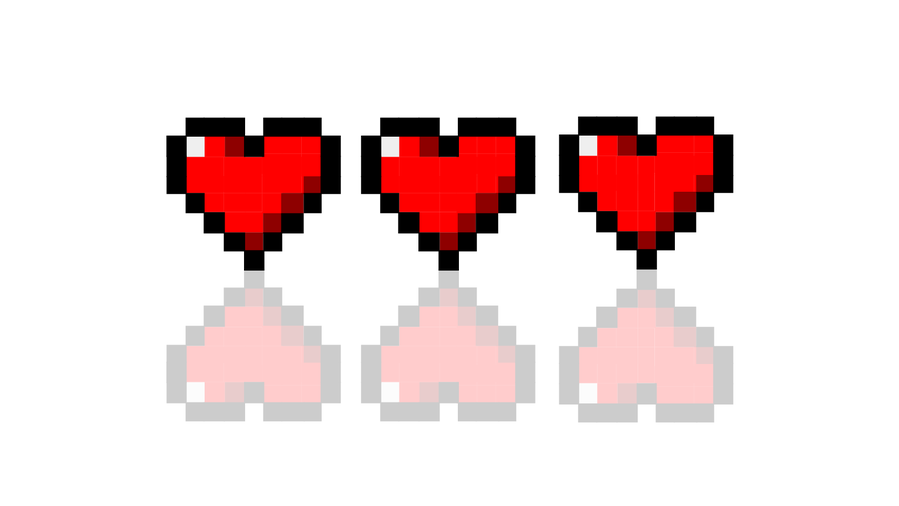