Early in lockdown, I participated in one of the strange homebound gatherings that defined 2020: the celebrity Zoom call. As theaters went dark and venues struggled to tread water, a bookstore I would occasionally nose around in when I lived in bigger and better places sent their town criers to every corner of social media on a fundraising bender, advertising a “virtual book launch”. On a nondescript Tuesday evening for an hour and a half, one of my favorite directors would be interviewing another of my favorite directors on his new memoir. In the town hall of a Zoom call, we could pay to watch.

It was, like many things in 2020, both charming and surreal. I crunched on Thai food in my pajamas while peering into the homes of my heroes in real time. Behind the screen was someone else’s entire world, viewed through this 1080×720 portal – objects chosen with delicate care, smudgy family photos, well loved books with limber spines. “How has your 2020 been?” One director asked. “Somehow both terrifying and boring,” the other quipped. I nervously laughed along to in-jokes and technical malfunctions and eavesdropped on sotto voce mumblings, all the while thinking: are we really allowed to see these private worlds? More importantly, what can we learn from the intimacy of these spaces about the people who inhabit them?

As 2020 comes to a close with a vaccine beaming on the horizon, conversations both public and private have been bubbling with an unexpected yet poignant question: when this is all over, will we remember what it was like? Will we be able to acutely recall our isolation and solitude as we spent nine plus months peering at each other – friends and strangers alike, into each other’s private homes and messy lives – through tiny glass windows?

Visual novel Beyond Your Window, produced by Italian indie studio Team SolEtude, came out just a few weeks after my placidly unreal Zoom call. It was released under the scorching high noon of the pandemic when lockdowns lifted but still loomed. It is, so to say, perfectly of its moment as it deals in a plot that no one is a stranger to after this unbelievable year: what does the world look like when you can only view human sorrows, troubles, and triumphs from the isolation of your own window?

The People On the other side

Beyond Your Window unfurls with cinematic intensity, following a philosophizing narrator who searches for inspiration in the lives of the people homed in apartment buildings across from his. He peers into offices and living rooms, private scenes of coupling and the anguish of break ups, all while moralizing on the importance of authentic human connection and slow living.

Scenes are illustrated in even, electric colors and the soundtrack is one part cityscape ASMR and one part zippy Icelandic girl punk, making each scene feel like a winding daydream spent channel surfing YouTube lofi radio. Even quiet melodramatic moments, which the game deals almost exclusively in, feel like a metronome to time your breath to. The languid pacing and exquisite illustrations keep the stories held within from being too dreary, and instead offer an olive branch of optimism at the core of each conflict.

Despite the sedate pleasure involved in playing, the world inside Beyond Your Window is one populated with real human drama. Fighting couples must choose their words carefully, picking from dual options that may both seem benign in the moment. An office manager must make split second decisions that will affect the livelihood and wellbeing of his employees in unpredictable ways. One wrong word, even one made with the best intentions, means the bough breaks: the office goes out of business, the marriage fails, the lover leaves. It’s here where the optimism of the game really shines through: sometimes tragedy is inevitable and the very best you can do is to act judiciously in the moment, coming not necessarily from a place of practicality with your words and actions but always from a place of tenderness.

Ultimately Beyond Your Window is an empathy simulator, asking us to peer critically at our knee jerk reactions to troubled situations and instead respond with compassion, authenticity, and kindness. Connections between people, the game argues, are worth the endurance and in troubled times like this abysmal year it’s a resource more precious than ever.

In 2021, I wonder, will we look back on our fidgety isolation and tiny windows and miss how mundane it all was? Will we miss piano sonatas out of open windows and witnessing the clockwork rituals of our neighbors and learning more about the people we’re surrounded by from the composite of these things? The prayer at the heart of Beyond Your Window is a tiny flame of optimistic hope: when we can throw open our doors and come together again at long last, maybe the depths we’ve seen from behind our own windows will make our relationships with others all the richer.

The Firemen: A Christmas Video Game 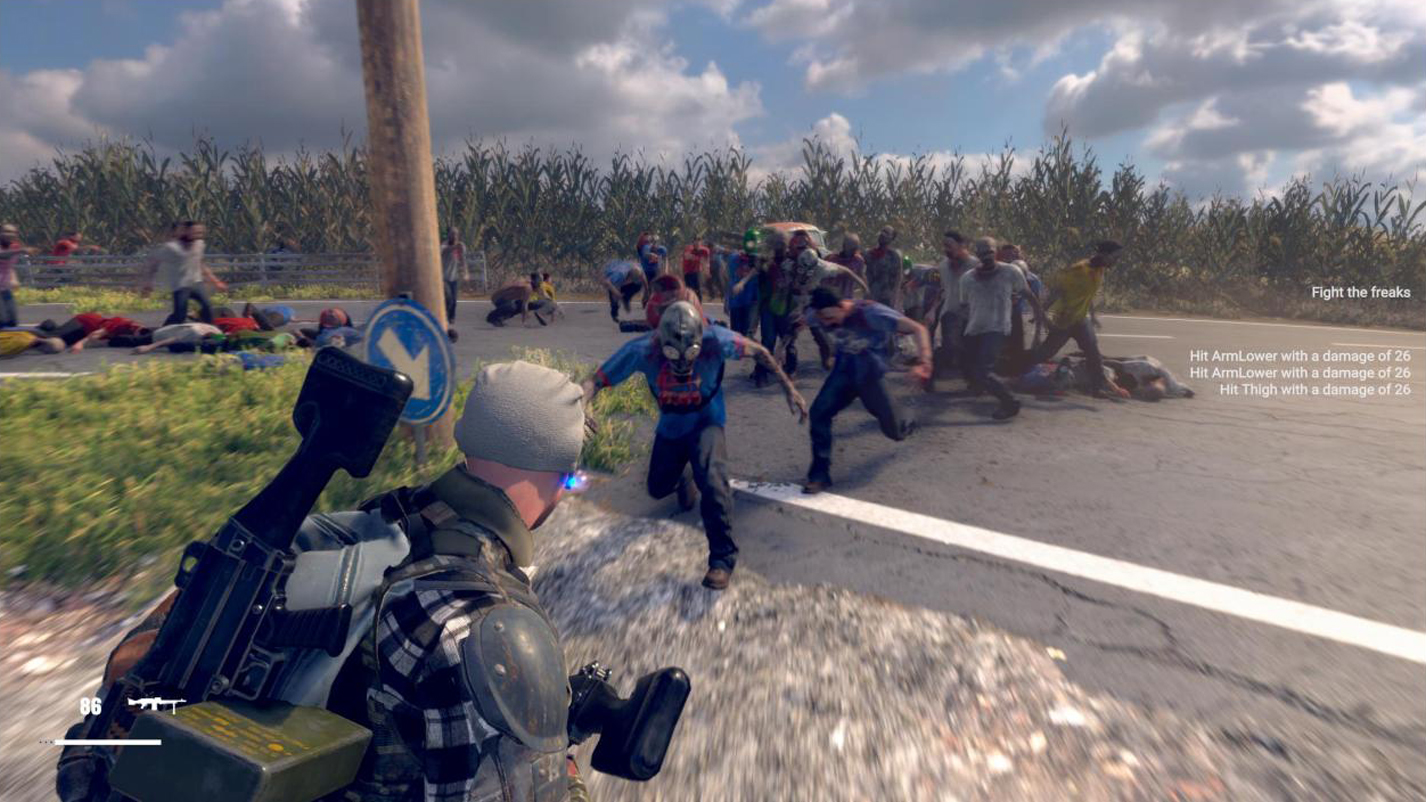 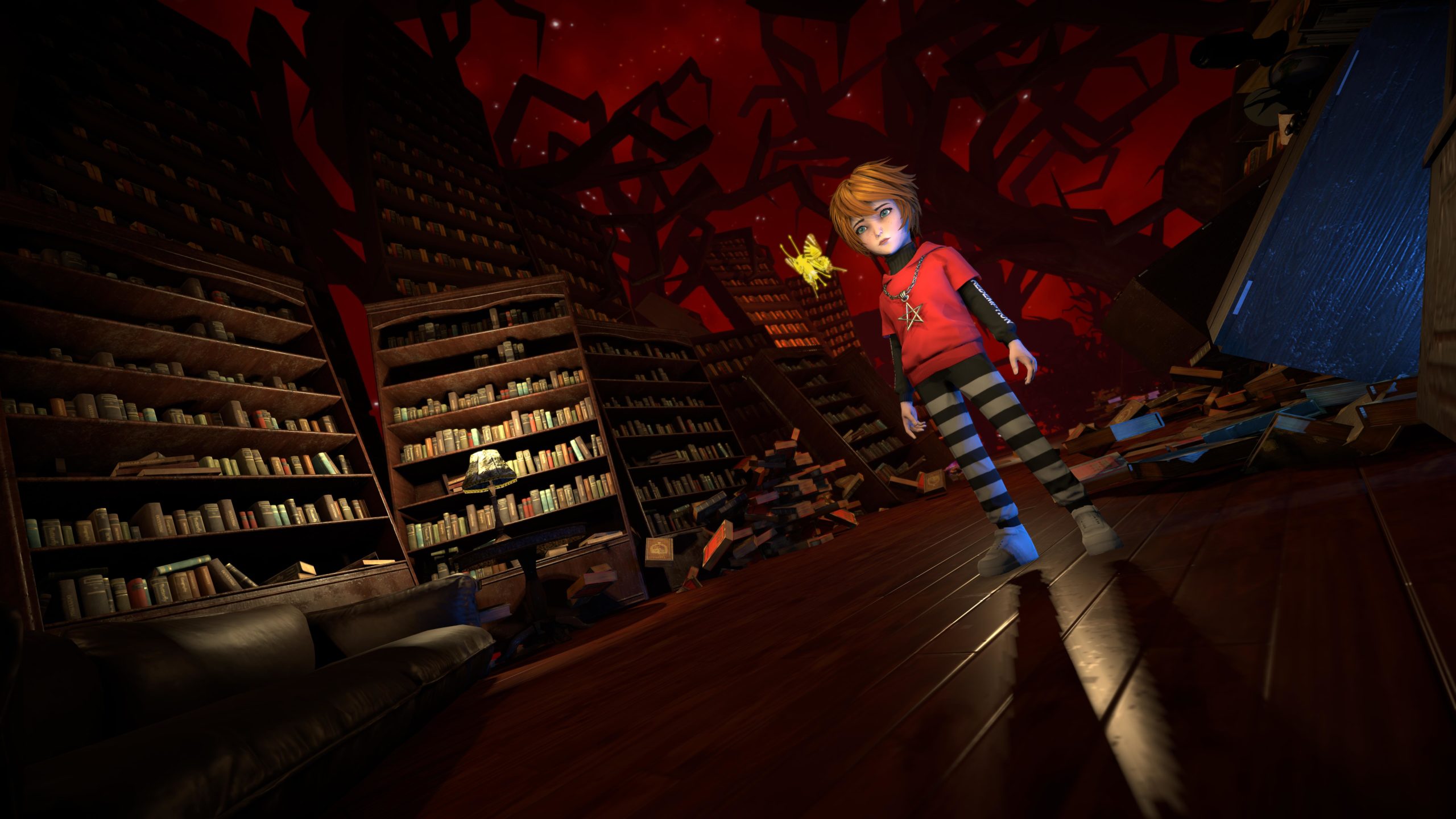 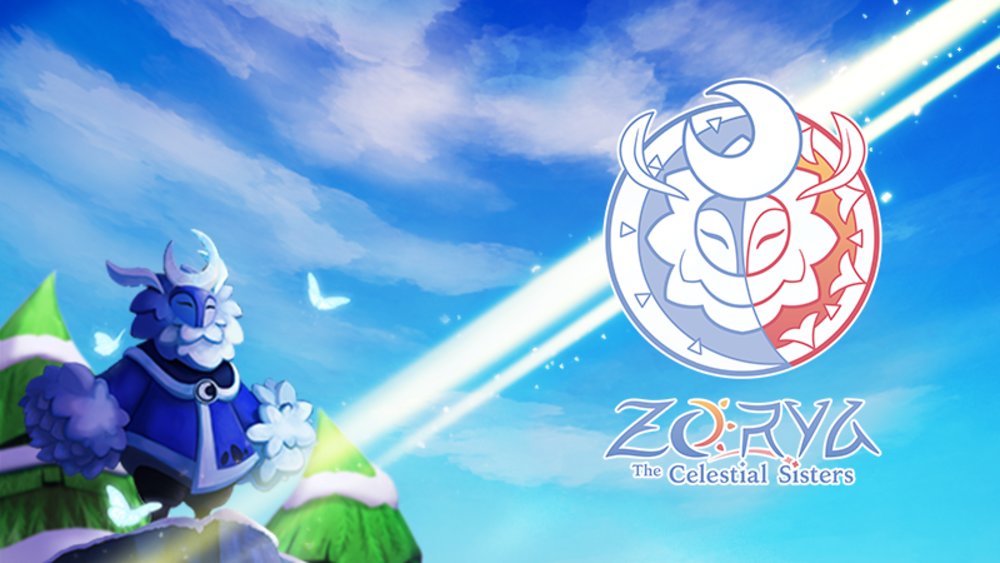