Where To Play: Donkey Kong Country

It would be exceptionally difficult to nail down a single game that defined the Super Nintendo era, as there were a number of games that elevated the generation and helped it to become one of gaming’s most memorable. Ranking high among those meritorious titles, though, sits developer Rare’s 1994 megahit Donkey Kong Country. This 2D side-scrolling masterpiece casted players as the titular Donkey Kong and his son Diddy Kong as they attempted to tackle authoritarian King K. Rool and his group of crocodilian raiders, whose most recent nefarious plan has allowed them to steal the Kong family’s banana hoard.

Donkey Kong Country‘s extremely fun but relatively traditional 2D platforming didn’t do much new in terms of gameplay, opting to stick pretty closely to the same fundamentals as another classic Nintendo series starring a beloved plumber with a red hat. Instead of trying to break the platformer mold, Rare revived the long dormant franchise with some rather ground-breaking graphics technology that would change what many felt was possible on the aging SNES hardware. By using compression techniques that let them convert pre-rendered 3D models into sprites for the console, a completely unique aesthetic was born that would become forever synonymous with the game.

Though it didn’t reinvent the wheel for platformers, Donkey Kong Country nevertheless provided players with a smorgasbord of intriguing levels that took place everywhere from rainy jungles to underwater labyrinths to dank caves – the latter of which popularized the series’ trademark palm-sweating mine cart rides. It also included a wide collection of hidden chambers and other secrets to uncover to keep completionists busy as they scoured the game’s island, providing even more hours of fun to an already fairly lengthy and feature-packed game. And as if everything it already offered wasn’t enough, its utterly fascinating soundtrack remains one of the best to ever grace video games, melding together moody ambience for its quieter levels with jazzy jungle grooves for its more bombastic moments. Many nostalgic gamers would argue that the game is worth playing for the music alone.

The choice to marry familiar gameplay with an unusual art style helped the new title stand out in a time when so many SNES games were vying for the eyes of gamers – and it most certainly paid off for Nintendo and Rare alike. As a matter of fact, not only was Donkey Kong Country a major hit with critics, but it also sold over 500,000 units in its first month and played a significant part in keeping SNES sales thriving in a time when new consoles were beginning to suck away consumers. In the years following its success, it spawned a sequel called Donkey Kong Country 2: Diddy’s Kong Quest – which is widely considered the best of the franchise – and a third entry called Donkey Kong Country 3: Dixie Kong’s Double Trouble! And though the series once again went quiet for many years afterwards, Retro Studios revived it with 2010’s Donkey Kong Country Returns for the Wii and then continued its legacy with Donkey Kong Country: Tropical Freeze for the Wii U.

WHERE YOU CAN PLAY IT NOW

If you grew up with the Donkey Kong Country franchise or simply want to check out where it all began for the very first time, you’ll need to know where you can do so. Luckily for you, there’s a few ways to get your hands on the game, with the most recent and accessible method being via the Nintendo Switch Online service. Keep in mind, of course, that the subscription costs $3.99 a month or $19.99 a year.

Here’s the modern platforms on which you can access Donkey Kong Country:

From there, don’t forget to catch up on the rest of the series, too. Both of its SNES sequels are also available via the Wii U, New Nintendo 3DS, and Nintendo Switch Online, so that should get you started. After you’ve finished up the originals, you can look into Donkey Kong Country Returns (Wii, 3DS) and Donkey Kong Country: Tropical Freeze (Wii U, Switch) to get the full experience of this wonderful Nintendo franchise. And of course, here’s to hoping more games in the series are on the way.

A Look Back on Super Mario Land

LIVE A LIVE: A Region-Locked and Loaded JRPG Part II 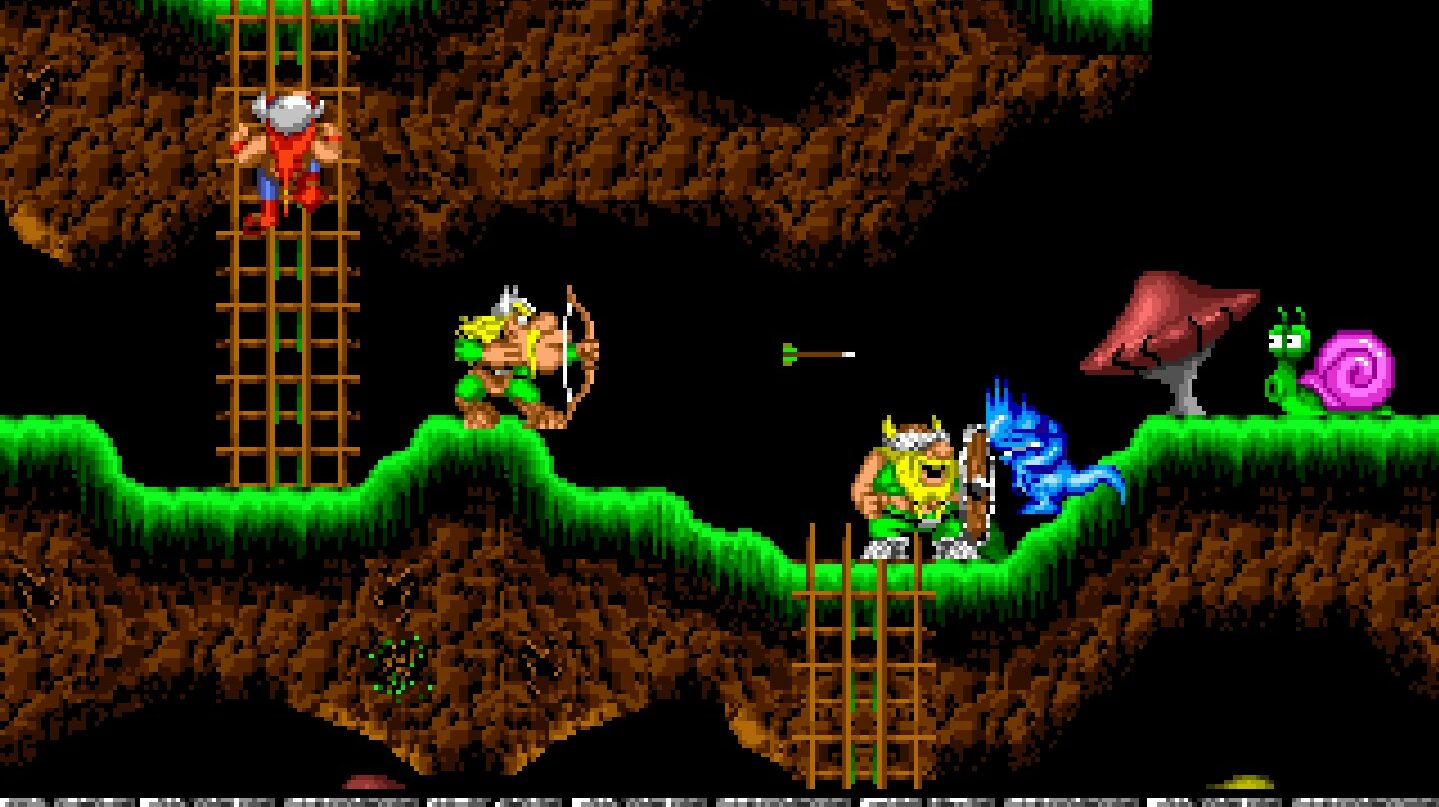