Where To Play: Zelda II: The Adventure of Link

For anyone who owned an NES back in the late 80s, you were either cool enough to be playing Nintendo’s 1986 classic The Legend of Zelda or you were likely feeling a bit left out. The game was an utterly massive success after all, largely thanks to its intriguing gameplay and stellar open world design of the secret laden land of Hyrule. So with a fanbase now eagerly anticipating more from series protagonist Link and the seemingly forever-in-peril Princess Zelda, Nintendo knew they needed to deliver something both familiar and fresh to keep players engaged for the long-term. And what they came up with, 1988’s Zelda II: The Adventure of Link, certainly managed to meet the criteria of “fresh,” but it’s been long-since debated whether or not this peculiar entry in the franchise managed to nail what makes a Zelda game, well, a Zelda game.

The Adventure of Link told another story of Link journeying to save Princess Zelda, but it was a vast departure from The Legend of Zelda in terms of gameplay and aesthetic. It was the first and only game in the series to use experience points and other such role-playing conventions, as well as the only Zelda title to ever impose a set number of lives on the player. It also opted for primarily side-scrolling level design rather the first title’s top-down perspective that has become synonymous with any non-3D game in the franchise. For gamers at the time, The Adventure of Link felt more akin to other popular games like Castlevania than to the original adventure they had taken with Link a few years prior.

Despite these unexpected and unusual design choices, The Adventure of Link was a critical and commercial success, selling 4.3 million copies and becoming one of the year’s most sought-after titles. As the years have passed and more games in the franchise have released, however, it has received considerable criticism for its uneven difficulty and diversion from series norms. Whether you love it or hate it, though, it’s always worth seeing the formative years of your favorite characters and worlds, and thus The Adventure of Link may be worth a look for that reason alone.

Nintendo has done an incredible job of keeping Link’s second journey available across a variety of modern devices. If you’re wanting to check it out, you should have no issues rounding up somewhere to play this unconventional entry in the Zelda lineup.

Here’s the modern platforms on which you can access Zelda II: The Adventure of Link:

Once you’ve wrapped up this strange release, you’ll be happy to know that the vast majority of Link’s other tales are available across all of the above consoles, too. So if you’re looking to extend your time in the magical land of Hyrule, you’ve got no shortage of games at your disposal. 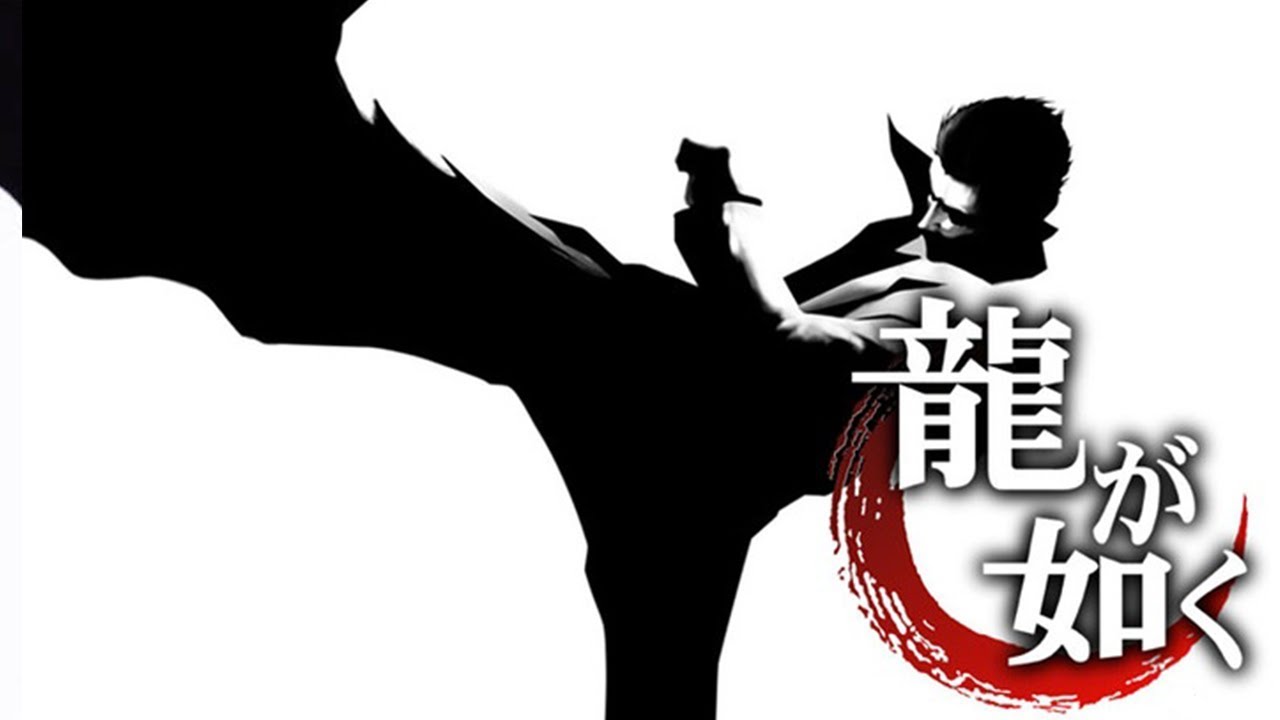