Even if you haven’t played a Dragon Quest title, you’re probably familiar with the games. The box-art and recurring slime mascot are staples for the JRPG genre that are instantly recognizable for fans and casual players alike. Dragon Quest may not have exploded in popularity in North America or achieved the same wide critical success it has in Japan, but the game has made an imprint. There’s a reason Akira Toriyama‘s art next to a spiky-haired protagonist conjures one of the purest JRPG experiences for people.

The games also boast a semi-complicated relationship that’s a bit more than Final Fantasy’s very distant tonal connections. The timeline can be a bit of a complication in the jumping on point for fans. Though it’s not entirely relevant or necessary for a new player to know before starting, if you’re anything like me, you have to know anyway. Fortunately, Cinemassacre has a 20-minute video to catch you up on what the fans already know and don’t know about the timeline.

There’s a good chance if you’re looking to start the series, you want to know where to begin. Maybe the first looks a bit dated for your taste right now, and that’s entirely ok. A series with 11 mainline games and countless spin-offs and smaller projects can be a bit daunting to start. In my opinion, any of the games are an excellent point to start, and a quick search online can point you in the direction of the ones that are perhaps a bit more polished or even more story-driven than others. At the end of the day I’m just happy to see people genuinely enjoying the series. There’s a reason these games are so loved.

At its heart, Dragon Quest is one of the purest JRPG experiences, and while most of the games won’t shatter the boundaries of JRPGs, they’ll undoubtedly show a mastery over the genre. After all, in so many ways, this is the series that defined it. I started playing Dragon Quest by grabbing what was available to me at the time or on the console I’d owned and ended up loving my adventure with the series, even if it was a bit out of order. As it turns out that was most American fan’s experience.

Cinemassacre’s video and research into the series’ chronology is a good place to start for game history buffs. To say that Dragon Quest had a complicated relationship with an American audience in its origin is an understatement. While Square Enix struggled with localization with a lot of its early games, Dragon Quest (or Warriors as it was known early on in North America) was the game that struggled the most. And while Final Fantasy VII’s localized release as III was enough to confuse American audiences for decades even though it didn’t really matter to the series as a whole, Dragon Quest was labyrinthine, even more so in its eventual arrival in North America.

Box art changes, misordered releases, and complicated legal waiting games with old Tabletop roleplaying games for the use of the word Quest in the title left the eventual North American product quite different than what was already sweeping home consoles across the sea.

While I, as a fan of the series, might suggest you jump headfirst into the pool of classic tropes, quirky townsfolk, and giant cartoon dragons, I can certainly understand wanting to know more about the timeline as a whole. It’s in our nature as consumers of stories to want to start where a story starts and end where a story ends. Unfortunately, that may be a bit more complicated with Dragon Quest. While the games aren’t entirely distant the way the Final Fantasy series is, they’re still a bit murky with the timeline. So much so that series creator Yuji Horii has purposefully avoided making statements about where the games fit into the more extensive timeline. This has never stopped the dedicated fans of any franchise from trying to piece it together on their own, though.

THe Dragon Quest TImeline in 20 minutes

Of all the videos and threads I’ve seen tackling the Dragon Quest timeline, canon or not, Cinemassacre’s journey into the depths of the Dragon Quest series and its complicated history is a great place to start. I absolutely suggest hopping over and checking it out, as I also suggest that more people try or return to the Dragon Quest franchise. You might be surprised to find that the games hold a lot more than just charm. There’s a reason they’re the groundwork for the JRPG genre as it is. Dragon Quest is a series that is well deserved of its beloved status, just don’t look too closely at that big messy timeline and complicated release cycle. 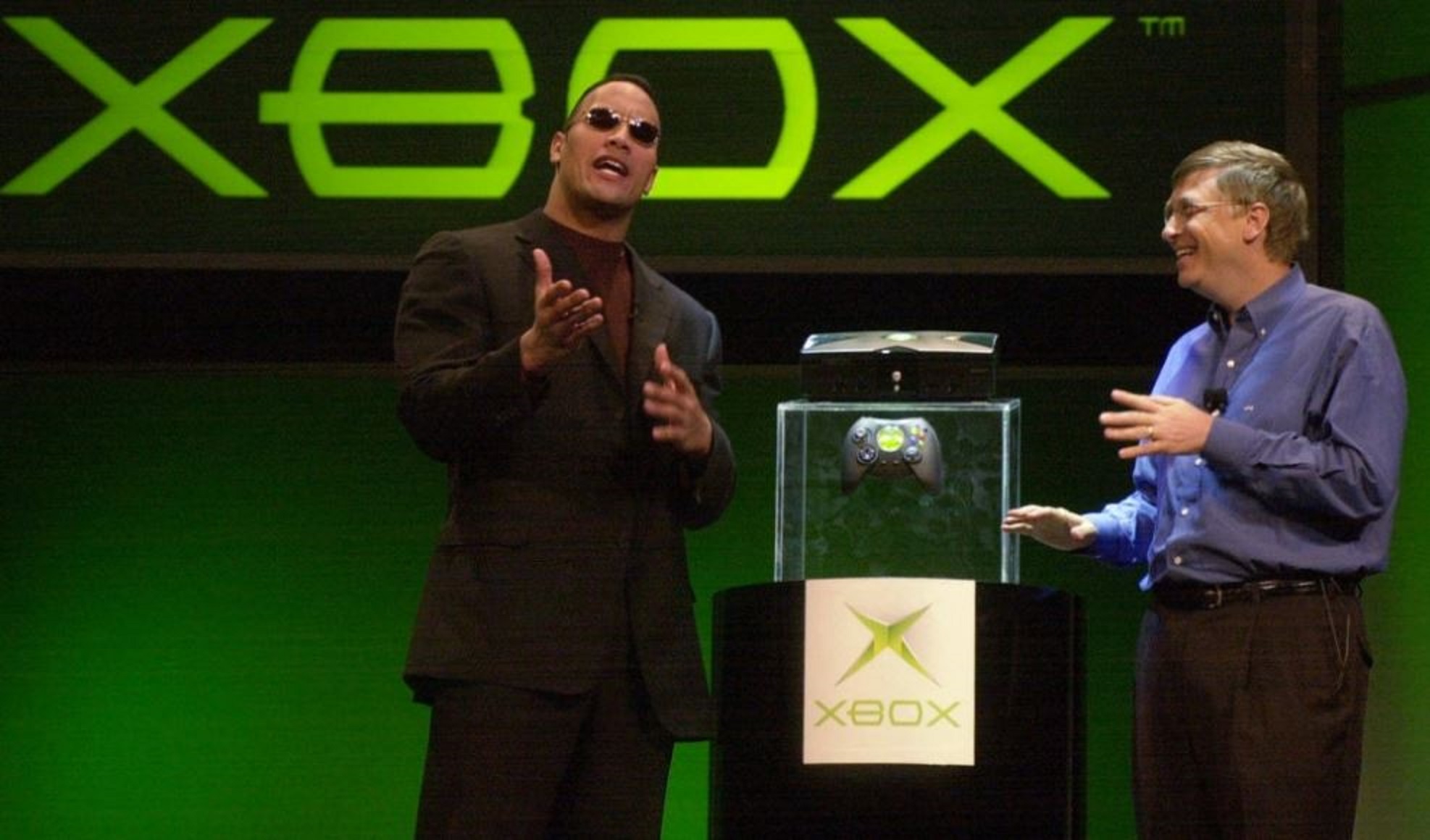