Revealed in an article by Gamasutra, Seattle-based indie games publisher and developer tinyBuild has acquired three additional studios to their lineup of first-party developers—We’re Five Games, Hungry Couch, and Moon Moose. tinyBuild has an already successful repertoire of partnering with indie developers, such as Dynamic Pixels (Hello Neighbor), HakJak Studios (Guts & Glory), and Hologryph, providing valuable guidance and funding to make these developers’ titles even greater. The company prides itself on assuring these acquisitions that they will maintain full creative control on their projects, all the while them the support they need to complete titles. tinyBuild has grown since its inception in 2013 and as of 2020 has nearly 100 employees working to bring the publisher’s visions to fruition.

We’re Five Games, based out of Minneapolis, Minnesota, formed in January 2016. Beginning as a video effects enterprise in 2012, the company soon found it lucrative to develop indie titles. They began releasing video game development starter kits for the Unity Asset Store that assisted others in creating their own classic arcade, platformer, and/or RPG titles. After the successful Kickstarter release of The Deer God, co-developed with Crescent Moon Games, We’re Five Games has seen much success. Other titles under their belt include Hammer Bomb, a mobile puzzle-dungeon crawler, and Morphite, a cross-platform action-adventure released in 2017. Most recently, We’re Five Games has worked with tinyBuild to release the mega-successful Totally Reliable Delivery Service in 2020, an online multiplayer physics-based romp about unreliable delivery workers. This title has since been released on six platforms, including the Nintendo Switch. Totally Reliable Delivery Service, in less than a year of release, has received over 14 million downloads. At news of the acquisition, We’re Five Games will work with tinyBuild to drop an updated version of in 2021. The follow-up, Totally Unreliable Universe, is already in pre-development and set for release soon.

Hungry Couch Games, a Moscow-based indie developer founded by Konstantin Burov in 2019, is a small team working on their first release, Black Skylands. Discovered by tinyBuild during early development of this open-world RPG, Hungry Couch Games is a group of 11 eager to bring their vision to life. Black Skylands features colorful art and the ability to explore and battle in both land and sky as the protagonist embarks on a quest for revenge. A release date in Q2 2021 on PC/Steam has been set.

Moon Moose is also a Russian indie-team of five developers finishing their ambitious management-sim release, Cartel Tycoon. Cartel Tycoon is set during the cocaine/drug-fueled 1980s in fictional Latin America. It is the player’s responsibility to build their drug empire of farms, labs, warehouses, and delivery lines from scratch, conquering land and confronting rivals, traitors, the government, and the public all in the name of profit and power. A free demo is available on Steam, with a slated release date of early 2021 for PC.

2021 is certainly shaping up to be the year of tinyBuild! What this means for these newly acquired studios has yet to be seen. However, with the publisher’s supportive attitude towards the ingenuity behind their other published titles, it is exciting to see how these developers will be able to accomplish even more under tinyBuild’s wings. 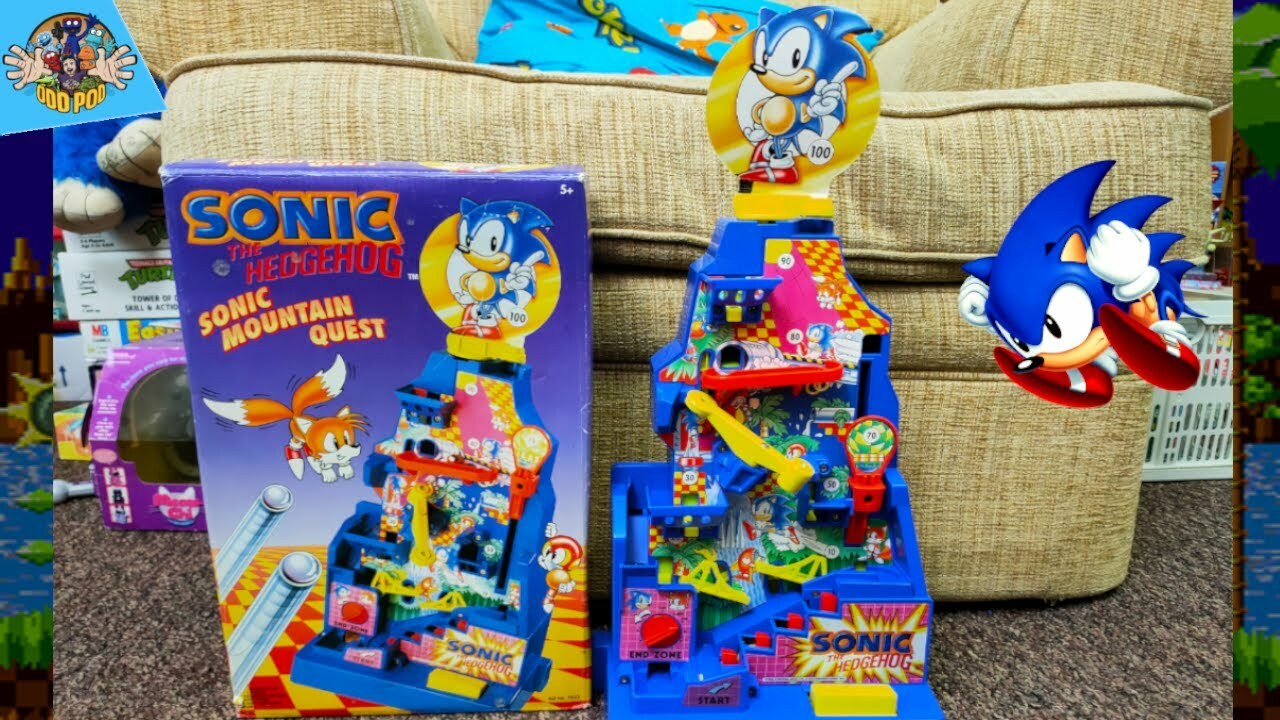