Dreams Dropping, Not so Distant

You read that right. So go dust off your old merch and grab yourself some sea salt ice cream, cause Kingdom Hearts is coming to PC.

Thanks to Epic Games Store, your favorite characters are bringing their battle with the darkness into 2021, making all of those nostalgic games available in a new format. The Kingdom Hearts series has been bundled into four convenient packages so you can play them all again on your PC, or introduce them to your friends and family.

This series is considered as iconic as Mickey Mouse himself, having made it a staple for gamers everywhere. This crossover between Square Enix and Disney took the world by storm and created a cult following from the time it was released on March 28th, 2002. Nearly twenty years after its release, this beloved game will be able to capture the hearts of so many more.

Bundling the Pieces of the Heart

So let Sora and the gang bring you back in time to revisit your favorite memories playing the series all over again.

If you’re anything like me, you’ll feel just like a kid again anxiously awaiting the release date. Only this time we have adult money, so you won’t have to use your allowance to nab up all of these bundles as soon as they go on the market.

Kingdom Hearts has touched the lives of so many that the release is highly anticipated, adding a healthy dose of nostalgia to the beginning of 2021. After 2020, the fanciful escape back to Destiny Islands to help Sora, Donald, and Goofy, battle it out against the forces of evil sounds like a vacation.

This release is also appropriate as just last year it was announced that Disney+ had a series adaptation in the works. So it isn’t surprising that it would still be fresh on everyone’s minds. Avid fans of the series have been chomping at the bit for more content since the last of Melody of Memory in 2020. This release for the PC will hopefully keep everyone occupied until we hear updates on the potential adaptation for Disney’s streaming service.

The release to PC will not only drive former fans back to the series but creates the potential to help grow the fanbase by enticing those who have never played to try it out. The accessibility of the PC release only broadens the horizons for the Kingdom Hearts franchise, bringing this highly nostalgic game forward into the future.

Fans of the series will rejoice at the resurgence of a beloved fanbase, allowing them to connect with all of the new fans who will be coming along with it.

One thing’s for sure, this release won’t be for the faint of heart. 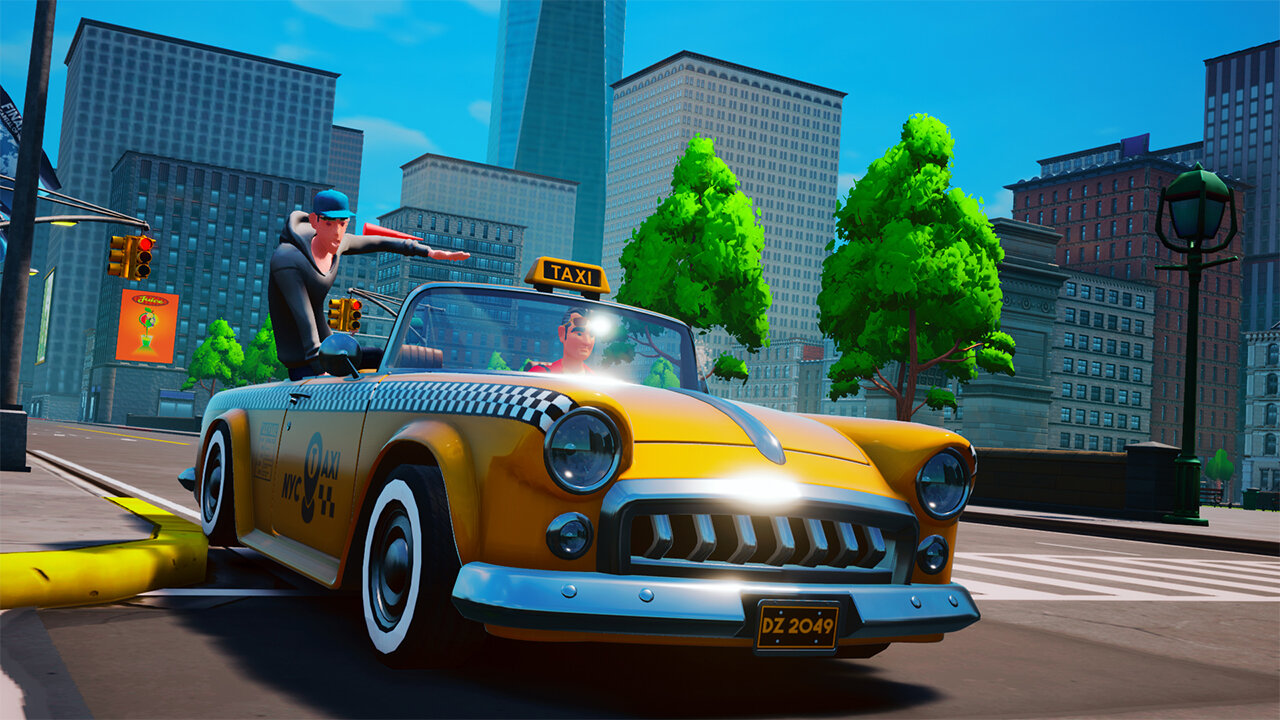 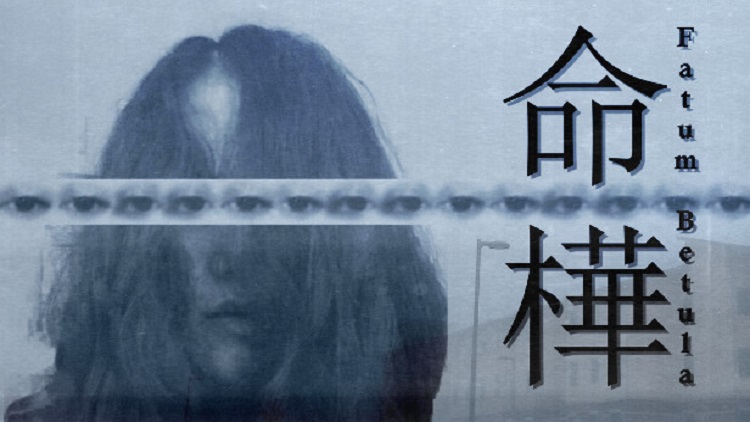