Final Fantasy XII had an interesting role to fill in the franchise, being the first single-player game to release after the MMO Final Fantasy XI. Like many others I bounced off of the game hard the first time I played it, due in part to how different of a Final Fantasy game it was. Years later The Zodiac Age remastered released giving many fans, myself included, the chance to return to the underappreciated gem.

Yasumi Matsuno and the team behind Final Fantasy XII clearly wanted to take it in a much different direction, and they started by incorporating elements from MMOs. It’s a far cry from Final Fantasy X, and the first entry in the series to truly embrace open-world design. Past Final Fantasy games mostly function on a facade of an open-world, providing a world map even though you still had to progress linearly through the story. Final Fantasy XII, on the other hand, creates a web of massive environments for players to explore, and enemies are naturally on the field, instead of just initiating a battle.

A Story About the Many, Not the Few

One of the big misunderstandings with XII comes with its story, which totally bucks the tradition of the franchise. While Matsuno left the project partway through, he was still responsible for the overall plan and structure of the game. With that in mind, his storytelling style differs greatly from the series’ creator, Hironobu Sakaguchi. Most games in the series have a laser-focus on the party and a core romance. Final Fantasy XII, however, is about the world of Ivalice at large and the political machinations within it; the party is simply a small cog in the overall game. During the game’s development, the main character switched multiple times, and eventually, Square Enix pushed for Vaan to take the mantle of the main character, as he fits the archetypal mold of a Final Fantasy protagonist.

The villains of Final Fantasy XII have more character development than the party, and that’s intentional. The narrative paints a picture of a world at war, and how everyone suffers because of it. The main villain, Vayne Solidor, isn’t necessarily an evil person, but one wholly devoted to enacting the change he thinks the world needs. Final Fantasy XII’s story saves the big scenes for big changes in the world and trims the fat when it comes to the main characters. It’s because of this that the game’s narrative themes didn’t gel with a lot of fans.

Final Fantasy XII’s scale and scope set a precedent in the genre that games like Xenoblade Chronicles would emulate shortly after. Ivalice is a magnificently realized world, filled with different factions, races, social issues, and more. The most important character of the game is the world itself, and so much of the world-building can be found through exploration and talking to NPCs. Final Fantasy XII pre-dated the huge push of open-world games that started focusing more on making huge worlds to explore, and it was a hard adjustment for a lot of fans.

There are other aspects of XII that would go on to inspire others as well, like the Gambit system in particular. Gambits give you minute control over the actions of each party member, to the point where you can customize characters to go through entire battles automatically. It’s easily the most robust AI customization system ever seen in an RPG, and once again later titles would look to it for inspiration. Dragon Age Origins, released three years later, has a Tactics system that’s nearly identical to Gambits, and similarly allows you a lot of control over the entire party. Even more recently Obsidian Entertainment said Final Fantasy XII served as a direct inspiration for the AI system in Pillars of Eternity II. The Gambit system takes a bit of time to fully understand, but as party AI has become more customizable it’s become clearer that the system was ahead of its time.

While Final Fantasy XII has inspired plenty of games, its influence is most sharply seen in the same series, with Final Fantasy XIV. Square Enix’s smash-hit MMO shares so much in common with XII: a massive focus on lore and world-building, a political story with themes of social inequality, and a wealth of different races and regions. Even basic UI elements are similar between the two, like the dotted blue line that marks the entrance to another region. It’s not entirely surprising as many of the team members that worked with Matsuno on the Ivalice games came onboard to reboot Final Fantasy XIV with A Realm Reborn.

It’s been fascinating to watch opinion change on Final Fantasy XII over the years, seeing it go from the black sheep to a beloved entry after the release of The Zodiac Age. Fans expected a return to form when XII originally, but what happened was a wildly different game that tried to push the franchise forward. In some regards, Final Fantasy XII was simply too ambitious, and Matsuno leaving the project partway through certainly didn’t help things. Still, there was a wildly unique vision that permeated the entire game, and that vision was delivered better when The Zodiac Age ironed out some of the rough edges.

Red Flags: Retro Characters that Would Be Horrible to Date 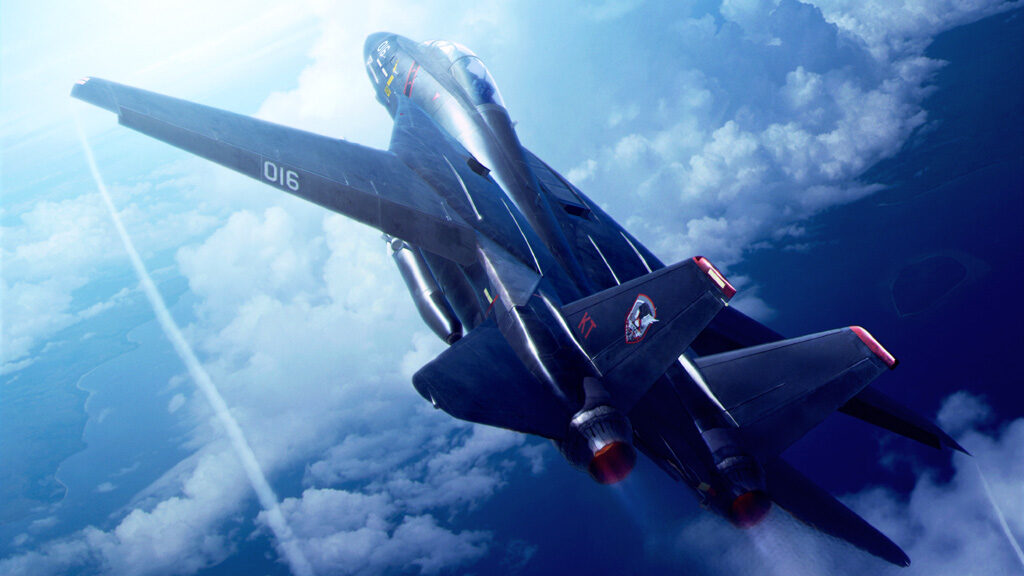