Legendary developer Blizzard seems to be feeling nostalgic recently. BlizzCon 2021 was filled to the brim with announcements that harkened back to the formative days of the company, such as the remaster of beloved looter-RPG Diablo II and already-released Blizzard Arcade Collection, the latter of which features three of the company’s earliest titles that helped them stake a claim in the growing industry way back in the 90s. But reminiscing about the good ‘ol days didn’t end there for Blizzard or their millions of fans – there was one more announcement that is certain to be a hell of a trip down memory lane when it eventually launches.

Beyond the dark portal, Again!

The Burning Crusade, World of Warcraft‘s very first expansion, will be re-releasing for WoW Classic to bring the old-school iteration of the game up to 2007 standards. It’s no secret that, in the time since its 2019 launch, Wow Classic has been a haven for many purists who had been yearning for a return to the game’s simpler roots. But due to the immense upgrades and fundamental changes that The Burning Crusade brought to the popular MMO over a decade ago, Blizzard seems to feel that it’s worth revisiting to help expand and improve upon the adventures of the some 200,000 players who have been thoroughly enjoying the charm of a bygone era.

When it launched way back when, The Burning Crusade‘s aforementioned upgrades and changes made the WoW experience significantly more streamlined and accessible, which in turn helped attract even more players to the game in a time when it was already far more successful than anyone had ever imagined. Not only did the expansion bring along two completely new playable character races (Blood Elves and Draenei) and fresh starter zones for both, but it improved upon most of the game’s fundamental mechanics in ways that left WoW players feeling as though their investment in the game was being rewarded so much more.

Most notably, The Burning Crusade was responsible for adding in major components that players take for granted nowadays, such as the efficient Looking For Group system, flying mounts, and the immensely useful Jewelcrafting profession. The latter continues to be both lucrative and imperative to this day, especially for those tackling the game’s always expanding end-game content. And speaking of end-game content, the expansion also brought with it some of the most memorable raids in the game’s long history, including highlights such as the intricate Karazhan and its intriguing Chess battle, and the compelling final showdown with Kael’thas Sunstrider at Tempest Keep where players had a very tiny chance to obtain the elusive Ashes of Al’ar, granting them the ability to ride a beautiful phoenix.

While all of these additions made the expansion so groundbreaking in 2007, The Burning Crusade Classic will improve the experience even a little bit more for those diving back into it all these years later. In keeping with their goal of making WoW accessible, Blizzard has promised an optional level-58 character boost, the ability to clone a character and keep one on WoW Classic servers while migrating the other to The Burning Crusade Classic, and much-requested pre-nerf raid bosses that should provide above average challenge for raiders. A handful of other notable changes regarding playable classes and backend stuff will also help build upon the original release to ensure that things feel more fair, balanced, and smooth.

The Burning Crusade Classic will be rolled out in phases, much like WoW Classic before it, rather than released all at once the way that it was in 2007. When and how all of the content will arrive for players to journey through is yet to be seen, though, as Blizzard is remaining tight-lipped about beginning the process. A press release, however, does indicate that the company intends to kick off a beta test for the expansion in “the near future,” so if you’re hoping to get in on the ground floor, make sure you keep your eyes and ears open for more news on this nostalgia trip. 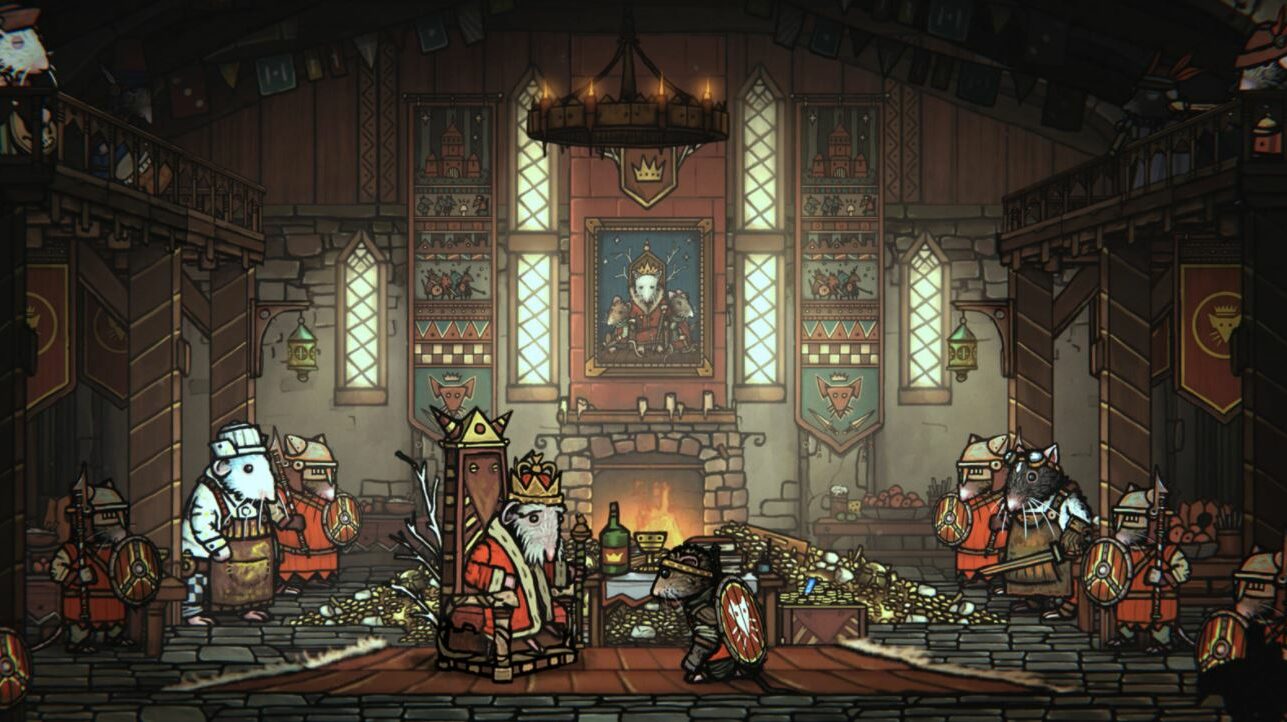 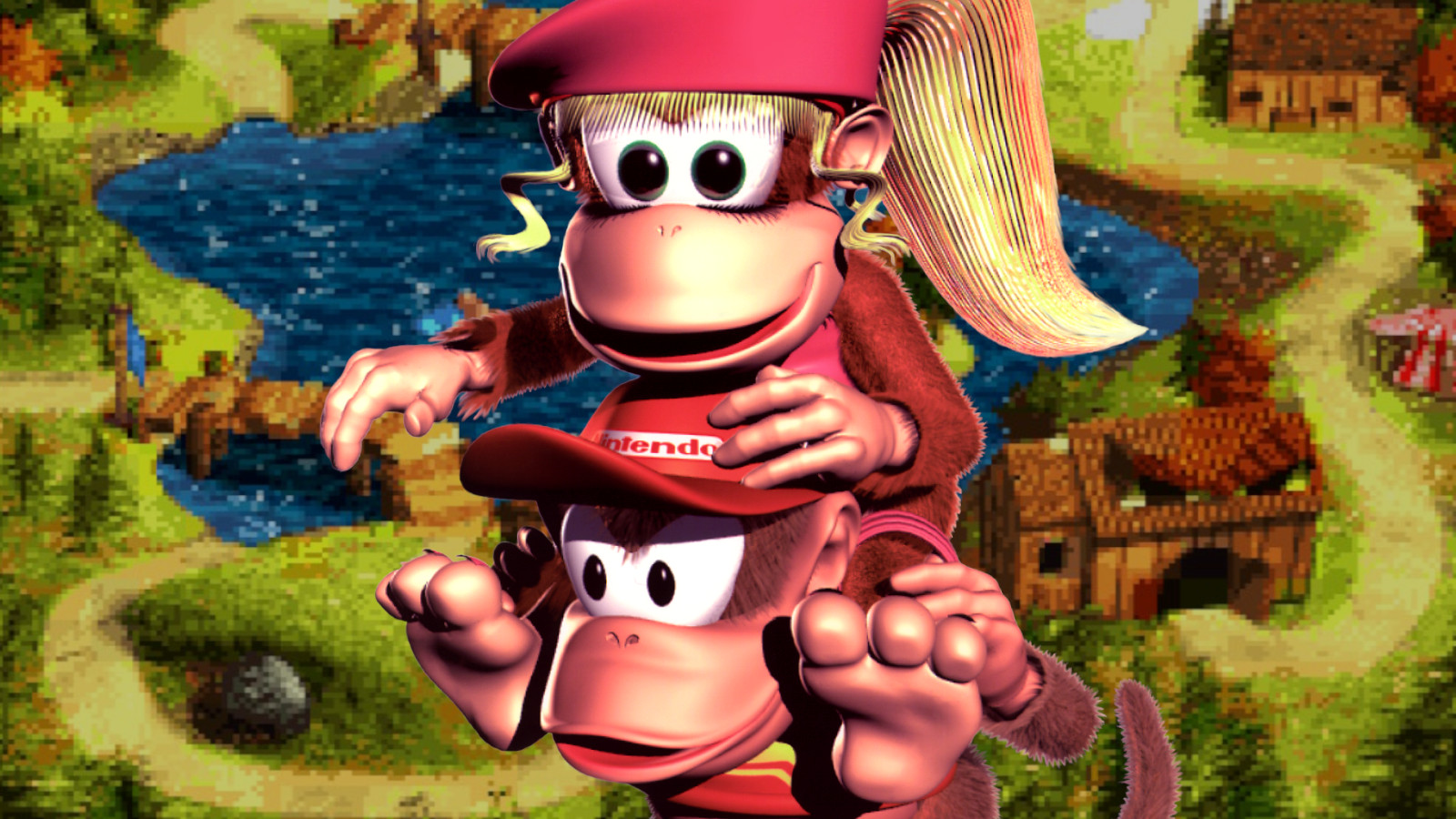