If you’re the kind of player who thoroughly enjoys a challenge, you’ve probably spent some time with Souls-like games. This ultra-difficult sub-genre of action-RPGs, coined by the community after the release of FromSoftware’s Dark Souls, has produced some of the deepest and most rewarding experiences in gaming over the past decade. As we move into the new generation of consoles, fans have been eagerly awaiting announcements for upgrades to some of their favorite Souls-like titles, and developer Cold Symmetry is ready to lead that charge with Mortal Shell: Enhanced Edition.

Last year’s Mortal Shell was a fantastic and inventive take on an established formula, placing players in a dark fantasy world filled to the brim with overwhelming threats and the promise of repeated deaths, all while introducing unique features that helped to give the game its own voice in a genre often known for sticking close to its roots. And today’s release of the Enhanced Edition offers that same compelling gameplay and unnerving design in a far more attractive package for the PlayStation 5 and Xbox Series X.

For starters, new-gen adopters now get to enjoy the game in stunning 4K with enhanced textures that make it far more visually appealing. Even better, the graphical improvements are accompanied by a move to 60fps, which the developers promise offers considerably smoother gameplay. This is no doubt be the most fluid and gorgeous way to play Mortal Shell, but the upgrades don’t end there – at least not if you’re planning on playing the game on PS5.

Cold Symmetry has also implemented DualSense support to grant players more immersion on the PS5. You’ll feel the vibrations of heartbeats, experience the sensation of projectiles whizzing past you, and get true feedback of landing successful hits. Naturally, these additional features aren’t available on the Xbox Series X version, but the rest of the upgrades remain more or less identical across the two major platforms.

You can download Mortal Shell: Enhanced Edition right now on PlayStation 5 and Xbox Series X for $29.99. If you’ve already purchased the game for previous consoles, though, you can upgrade to the new version free of charge. 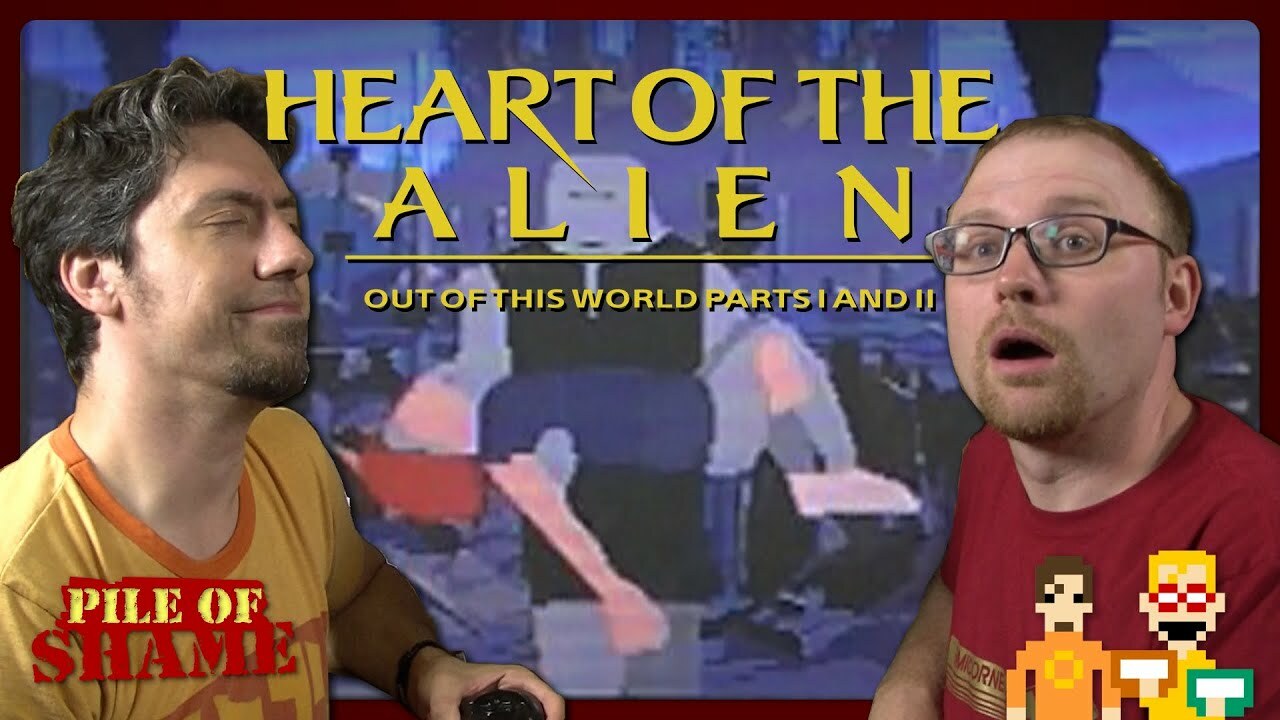 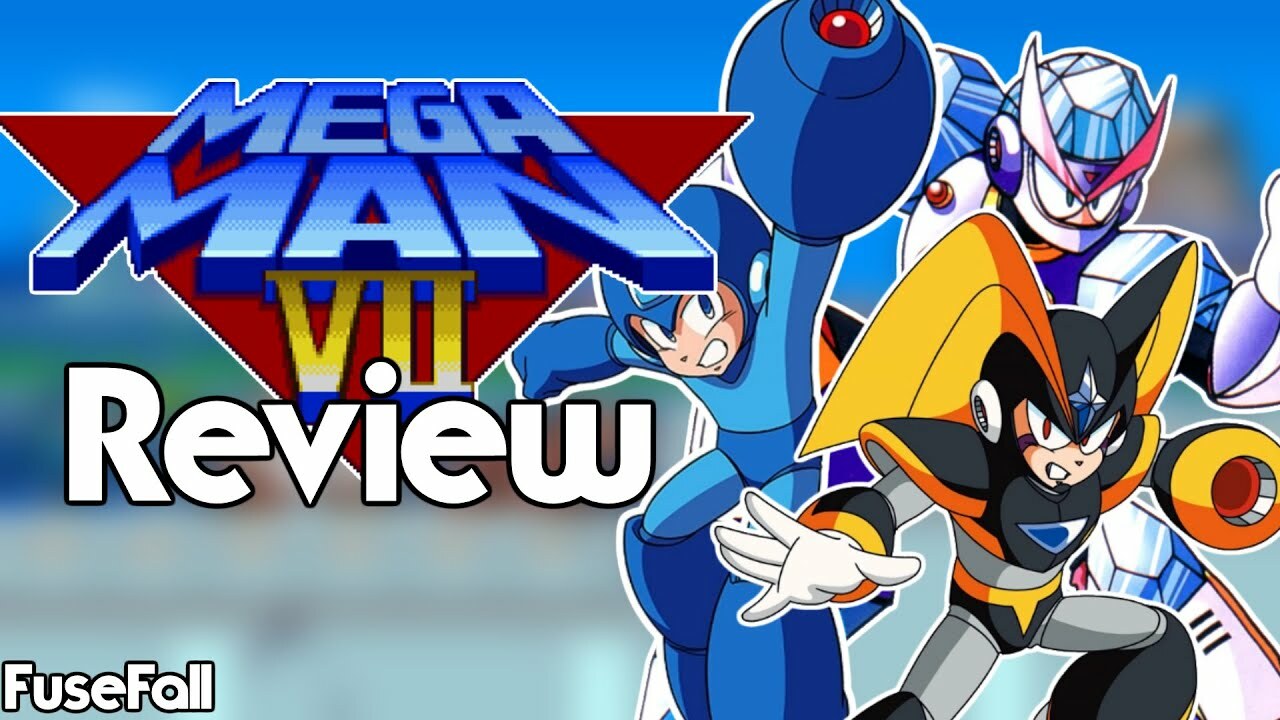