Immersion is a key element of horror games, as the genre is at its best when a title can put you into its world and grip your heart with terror. When its done well, it leads to masterful classics remembered for decades. When its not, well, you’re likely to find yourself the subject of a YouTube video that uses choice clips for laughs. That level of immersion is arguably harder to achieve on a handheld like the Game Boy Advance, because of the limitations of such a small system can’t hope to replicate more big budgeted home console horror games. Metroid Fusion however, does an impeccable job of embracing those limitations and creating one of the very best horror games available on any handheld system.

Metroid Fusion sees Samus Aran explore a world called SR388, and have a near-death experience with an alien lifeform. The exposition in Metroid Fusion is vitally important because it paints a picture of Samus, the invincible hero of the previous games, being beaten down to the point it nearly kills her. After Samus recovers she’s sent to investigate a mysterious explosion on a space station, but the hero says in an opening monologue that she’s gripped with an unexplained fear.

Metroid has always had horror elements, but Fusion is really the first game that dived full-force into horror. From the moment Samus sets foot on the space station there’s a chilling air to everything. Cracks line the walls and rubble covers the floor, while a minimalistic soundtrack chimes an utterly creepy atmosphere. Metroid Fusion is a game all about isolation; Samus is alone against the horrors, with the only support being an automated computer AI. That isolation is what makes it all the more alarming when you’re introduced to the SA-X, a parasite copying the abilities, and appearance, of Samus.

The Monster in the Mirror

From the first moment you meet SA-X you’re told that there’s no way to take it on, and all you can do is run. You can encounter the parasite at any point aboard the station, and its presence can be heard through its echoing footsteps and the destruction it leaves in its wake. Metroid games always start players off with all of Samus’ abilities then strip them away, but it’s an entirely different story to have those abilities stripped away and then turned on you.

The SA-X fills the game with a sense of paranoia, knowing that at any moment the creature might appear and try to hunt Samus down, forcing you to make a mad dash through an area. This layer of dread increases tenfold when Samus finds out that there are multiple SA-X throughout the station, meaning every encounter could have been with a different one. Every encounter with the SA-X is pulse-pounding, even later in the game when you are more properly equipped to take them on.

Mystery is at the core of Metroid Fusion, and it’s the fear of the unknown that adds most of the game’s tension and horror. You don’t know what the SA-X are capable of, or what really took place on the space station. Fusion strings along a trail of little hints that consistently up the tension, like discovering the decayed corpse of Ridley, or seeing the shadow of the Nightmare drift through the background of Sector 5. The general aesthetic of Metroid Fusion is heightened by its color palette, filled with dark hues of purple and green. Sprites and bosses are surprisingly detailed, and one that stands out is the zombie researcher enemies that literally ooze and drip a sludge-like substance. It’s an impressive feat of animation on the Game Boy Advance, and most enemies feel equally thoughtful in their design.

Every aspect of Metroid Fusion is designed to feed into that core feeling of paranoia and tension. Two decades later the game holds up remarkably well, both graphically and in terms of gameplay. Even after the Metroid Prime games brought the franchise to 3D, Metroid Fusion remains the most horrific entry in the franchise, and it’s a perfect example of how minimalism can feed into the sense of fear and horror a game can build. 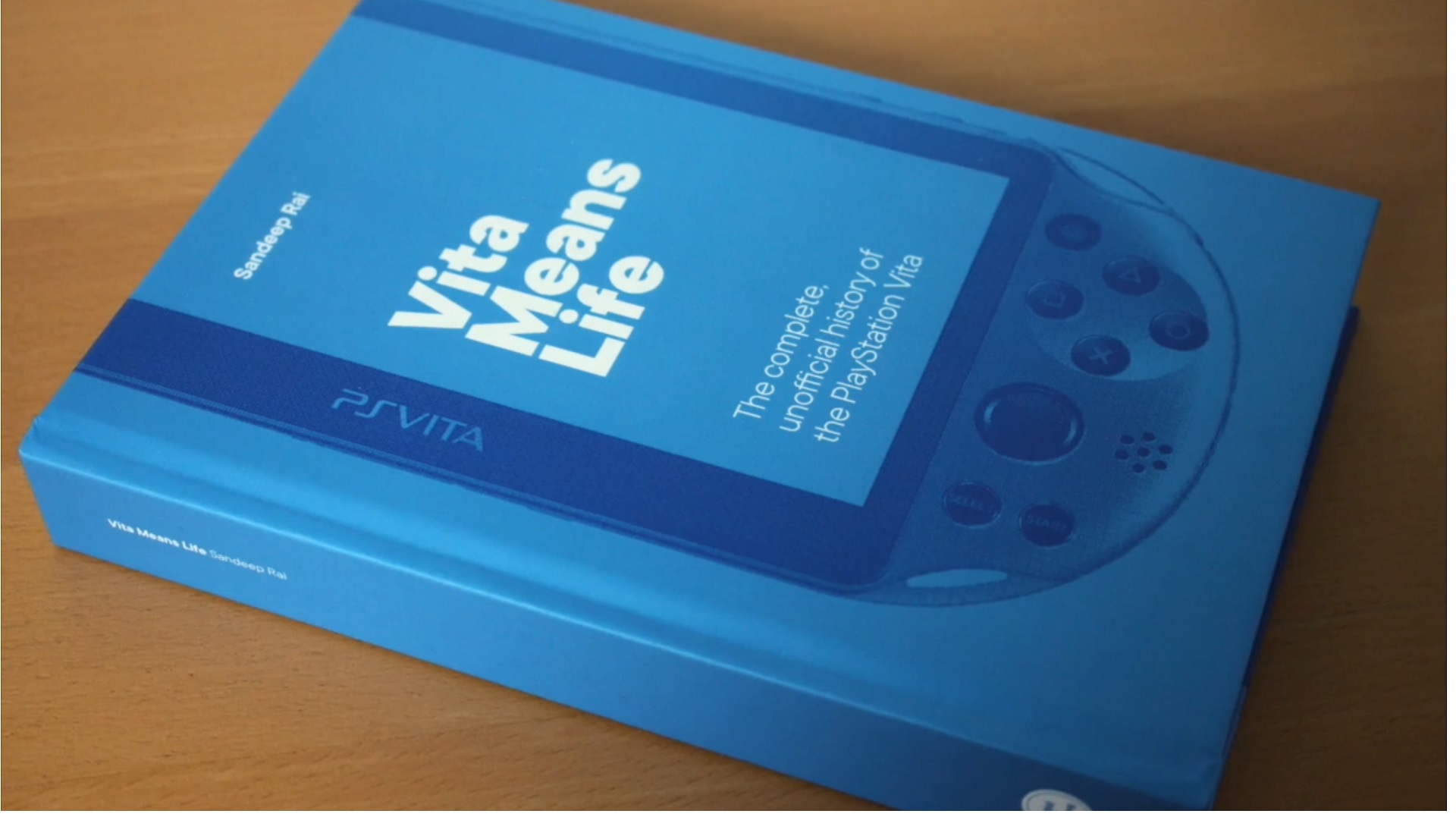