Few games deal with topics like anxiety and loneliness quite as well as developer Lovable Hat Cult’s minimalist platformer Journey of the Broken Circle. Not only has the game won awards for best narrative at a variety of indie expos, but reviewers have poured praise over the title for its extraordinary ability to use metaphors and simple visuals to expertly tap into those aforementioned emotions and create a one-of-a-kind experience that melds together a poignant story and meaningful gameplay.

Now, after launching on Nintendo Switch and PC last September, Journey of the Broken Circle has now finally made its way to the PlayStation 4 and Xbox One. Starting today, owners of those consoles can dig into this deeply affecting game and see for themselves why it’s an indie favorite. Even more exciting, though, is that the game has also received a limited edition physical release on PS4 via Red Art Games. With less than 1,000 copies and pre-orders having been open for a bit already, you’d better act extremely fast if you’d like to procure this one.

If you have a love for emotional narratives and purposeful interaction, you won’t want to sleep on Journey of the Broken Circle. It’s abundantly clear how much love and effort went into this unique title, especially in regard to the perfect symbiosis of its story and gameplay. It’s a successful result that the team at Lovable Hat Cult has expressed was their intention all along, saying:

It’s a game about this little something that always seems to be missing… A better job, a nicer place to live, an ideal relationship… We wanted to tell a story of self-discovery in a fun, universal and relatable way. We probably also wanted to answer our own questions: would the Circle find what it was looking for? Or how would it all end?

So lucky for you, Journey of the Broken Circle is available on PS4 and Xbox One for $7.99 right now. Of course, it’s also still available for PC and Switch for the same low price, so there’s no shortage of places to pick it up and see what the hype is all about. 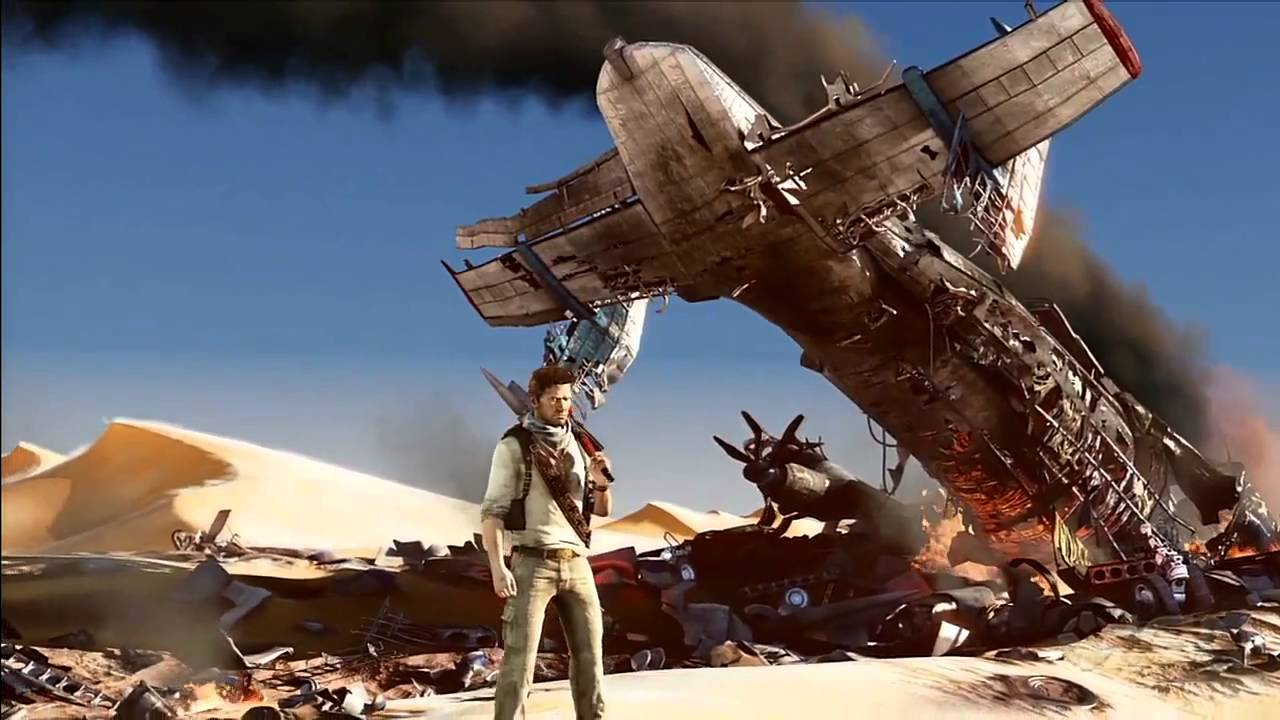