[Virtual] Indie Game Testing Night saw a diverse collection of unique projects from ones inspired by classic works to those that offered a different experience. Some have been in development for a year while others were put together in a few months. This was an opportunity for the developers to showcase their work and get some feed back from players. It was also a chance to kickback and play some games in a social setting (while safe at home).

Six different rooms were set up in the Discord server that allowed developers to show case their work. Visitors were also invited to demo the games. With so many interesting selections and a limited amount of time, these are the games I got to check out:

Way of Rhea is a 2D puzzle game that require players to solve a series of puzzles by adapting the correct color while also overcoming a series of challenges.The current version of the game has changed a lot since I last played it during the Steam Game Festival Summer 2020. During the play test, Mason Remaley went in-depth about the games new level select along with several new gameplay modes. The new version introduced new characters dubbed “snow crabs” along with several new puzzles. At the time of the showcase, 3/4th of the puzzles are done along with some of the art work. The game is set to launch for the PC via Steam some time during the late Spring or early Summer. There are plans to release it on Linux, Mac and the Nintendo Switch sometime in the future.

Orbit is a VR version of the classic mobile game that was developed by Chetan Surpur. While the mobile game was more focused on puzzles, the VR adaption is going to be radically different as it will be a visual and audio interactive experience. Players will be tossed into a sand box world that allows them to create their own space by using the gravity to control a objects. In doing so will allow them to create works of art that will define their surrounding world. At the moment there is no launch date and the title might also change.

Crystal Slap is a party experience that combines the gameplay elements of a fighting game, board game and platformer. The game is broken down into a casual round or the more intensive championship mode. Currently between 2 to 4 players can battle it out but the goal is to allow 6 players in a match. There are also plans to allow players to practice with the computer. The core mechanics have been set and now the team is focused on polishing them and fixing the bugs. Players could expect it to launch sometime during the Summer season.

Hover (working title) is a racing game that has player build their own hovercraft and then compete against other players. To build a craft, players will have to shop for parts and customize their vehicle (with the choice to alter 8 different components). Players will need to earn money by either winning races or selling their hovercraft (after it has gain value because of its reputation). During the race, players will have to pass through a series of checkpoints while navigating the map. The race also presents a series of challenges as you will need to watch the boost, shield and health or risk being put in a compromising situation. No launch date has been set but the goal is to have a demo ready by Steam Game Festival Summer 2021.

A Night of Indie Games

This was the second [Virtual] Indie Game Testing Night that was hosted and it too was a success. If you enjoy indie games and missed out, do plan to attend the next game test night. The Indie Game Developers of Silicon Valley will plan to host another event but no time or date has been set. 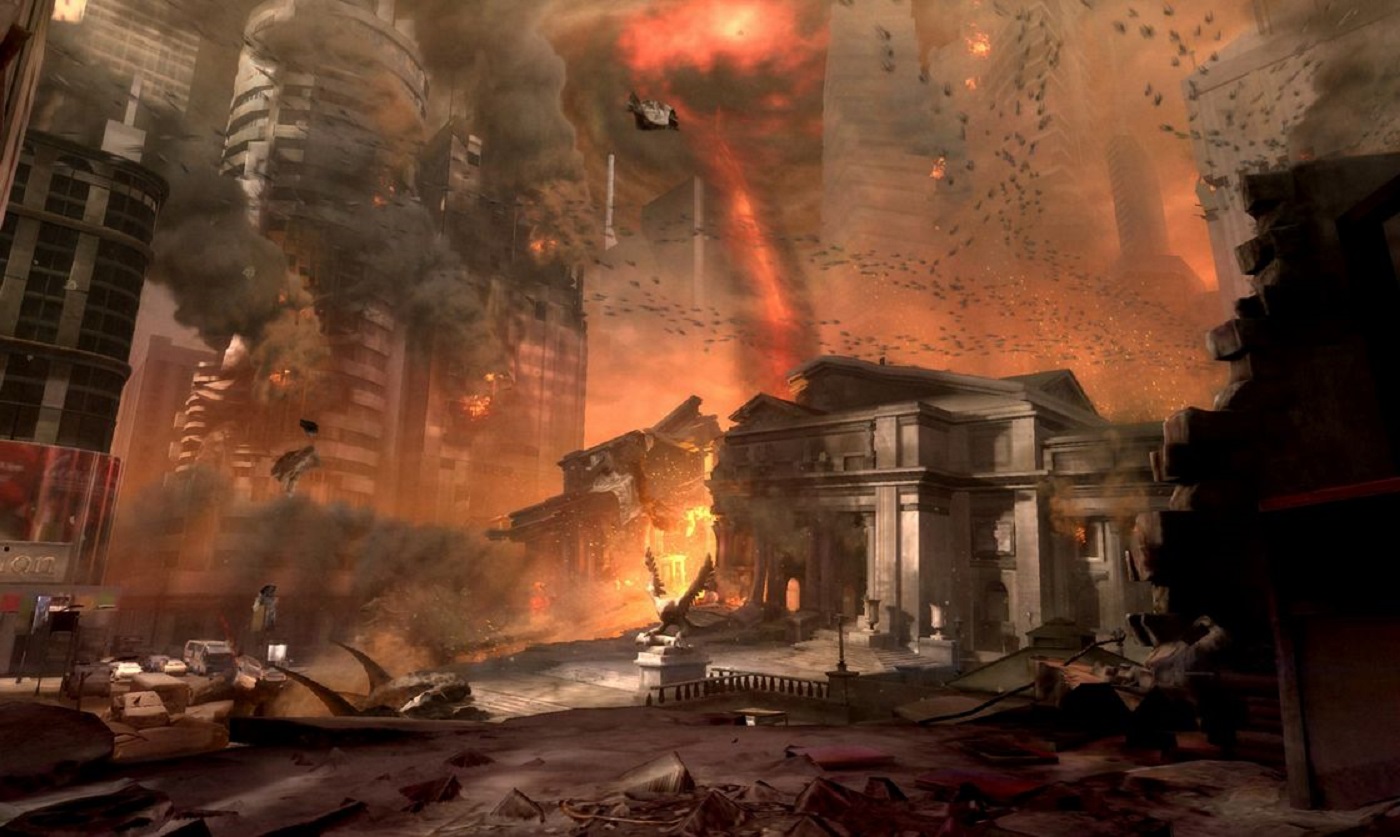 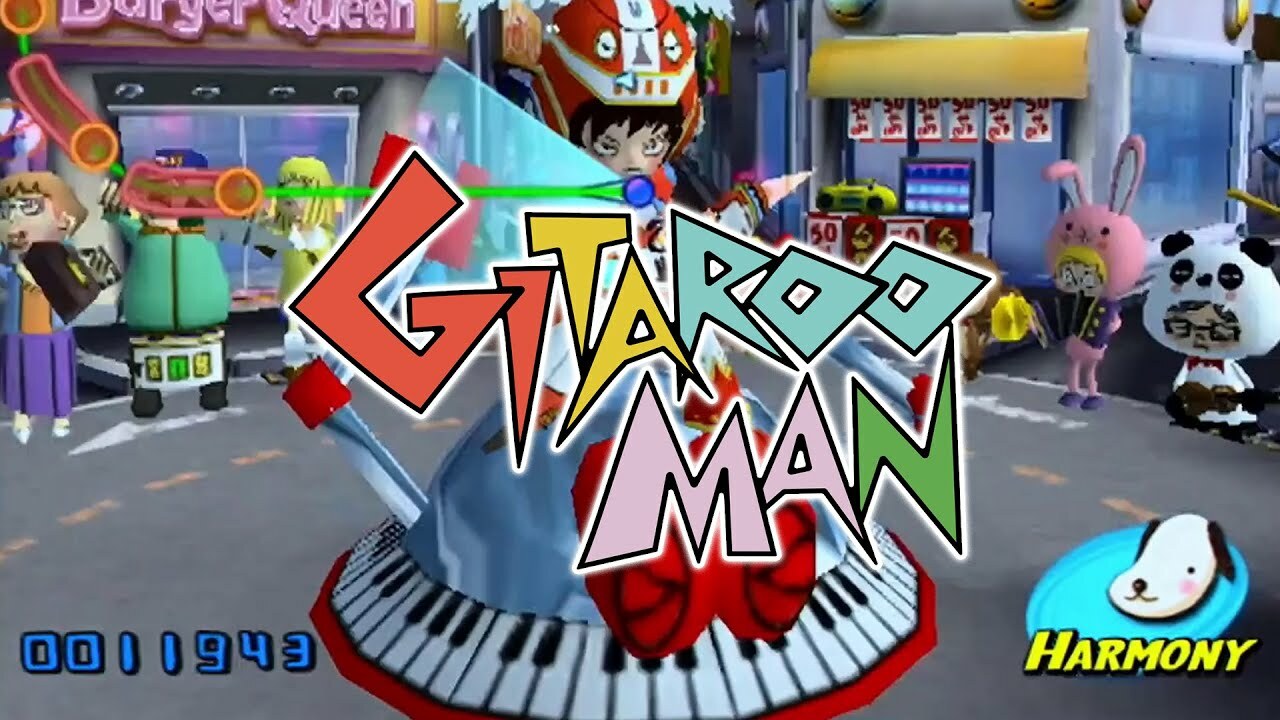