Quirkiness and platforming games have a tendency to be synonymous, but few entries in the popular video game genre have been quite as quirky as Double Fine’s 2005 release Psychonauts. This PlayStation 2 and original Xbox game may not initially look vastly different from its contemporaries, but it featured a perfect blend of tight platforming, lovable characters, and completely wacky themes to help it stand out in the sea of similar titles.

Psychonauts told the story of a boy named Raz who ran away from home to join a group of psychic-wielding agents called – you guessed it – Psychonauts. Operating an undercover training facility under the guise of a summer camp for children, the group began to train Raz in the ways of the Psychonauts, but he accidentally discovered that someone was stealing the brains of the agency’s campers for nefarious purposes, players were tasked with getting to the bottom of the mystery.

The biggest selling point of Psychonauts wasn’t its fundamentally sound platforming but its endlessly compelling mechanic of diving into the brains of various people and exploring their subconscious, often resulting in some unpredictable and gloriously absurd level design unlike anything seen before it. Exploring such unconventional stages was a visual treat, and the use of Raz’s powers, such as telekinesis, levitation, and more added plenty of depth to the experience. All of the other genres staples applied, too, including a nice selection of collectibles to round up and challenging boss battles to tackle.

Although Psychonauts was relatively well-received at launch, it was a commercial flop. All of the praise for its comedic writing, inventive mechanics, and stylish art direction simply wasn’t enough to draw interest to the game early on, though it’s worth noting that it has gained an impressive cult following in the years following its re-release on modern consoles and Steam. A sequel titled simply Psychonauts 2 is in production as of this writing, so one can only hope that the rebirth of the franchise will finally earn it the larger success that it deserves.

If you’re looking to play the original version of Psychonauts without breaking out your PS2 or Xbox, you’re truly in luck. A direct port is available on all modern platforms except the Nintendo Switch. This version won’t have fancy new graphics or other such improvements, but for those seeking an untouched experience, it’ll be a dream come true to have the game in its purest form.

Here’s the modern platforms on which you can access Psychonauts:

Now is a great time to catch up on this Double Fine classic before the sequel launches sometime in the next year or so. Just be prepared for one truly bizarre trip! 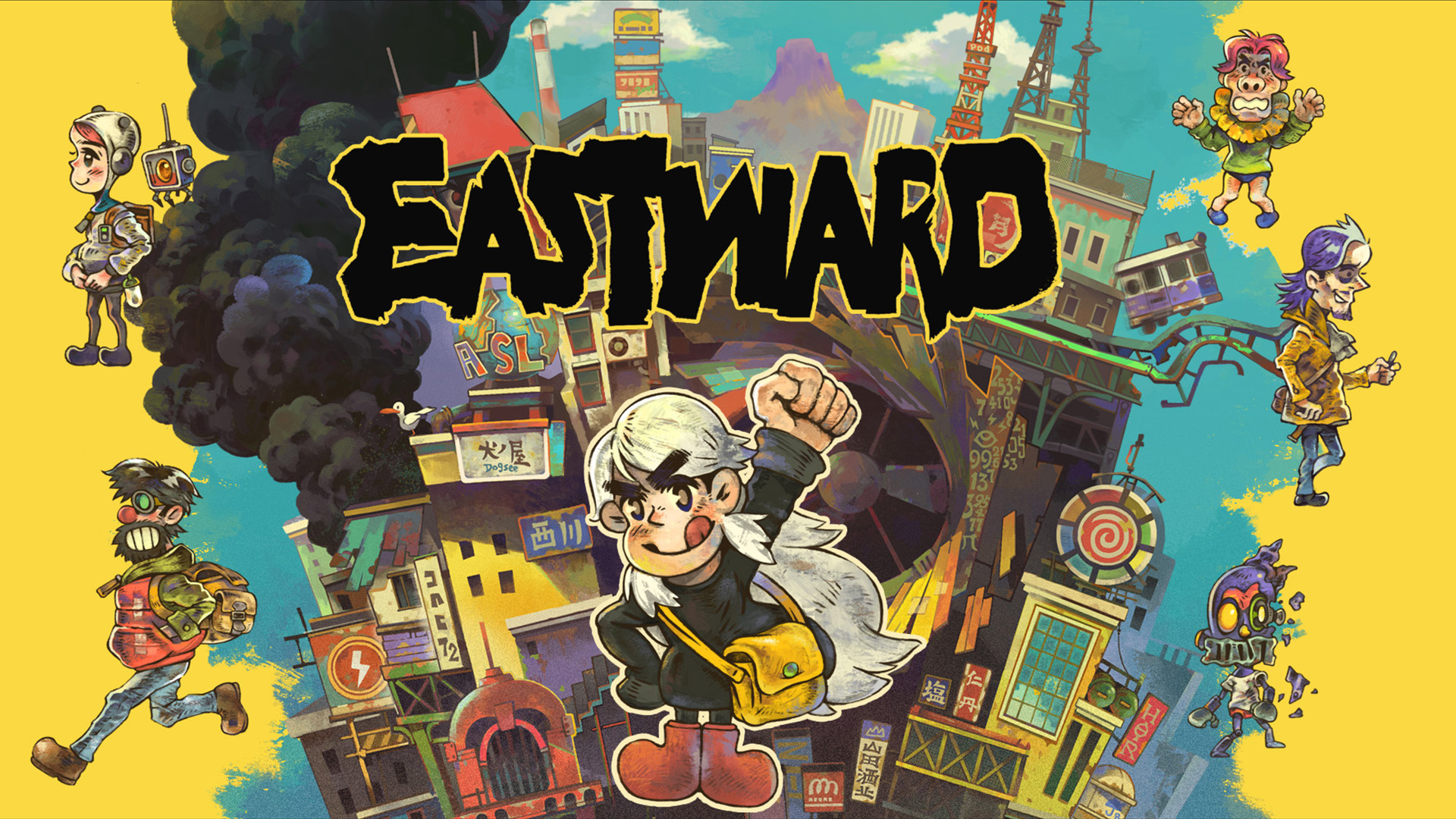 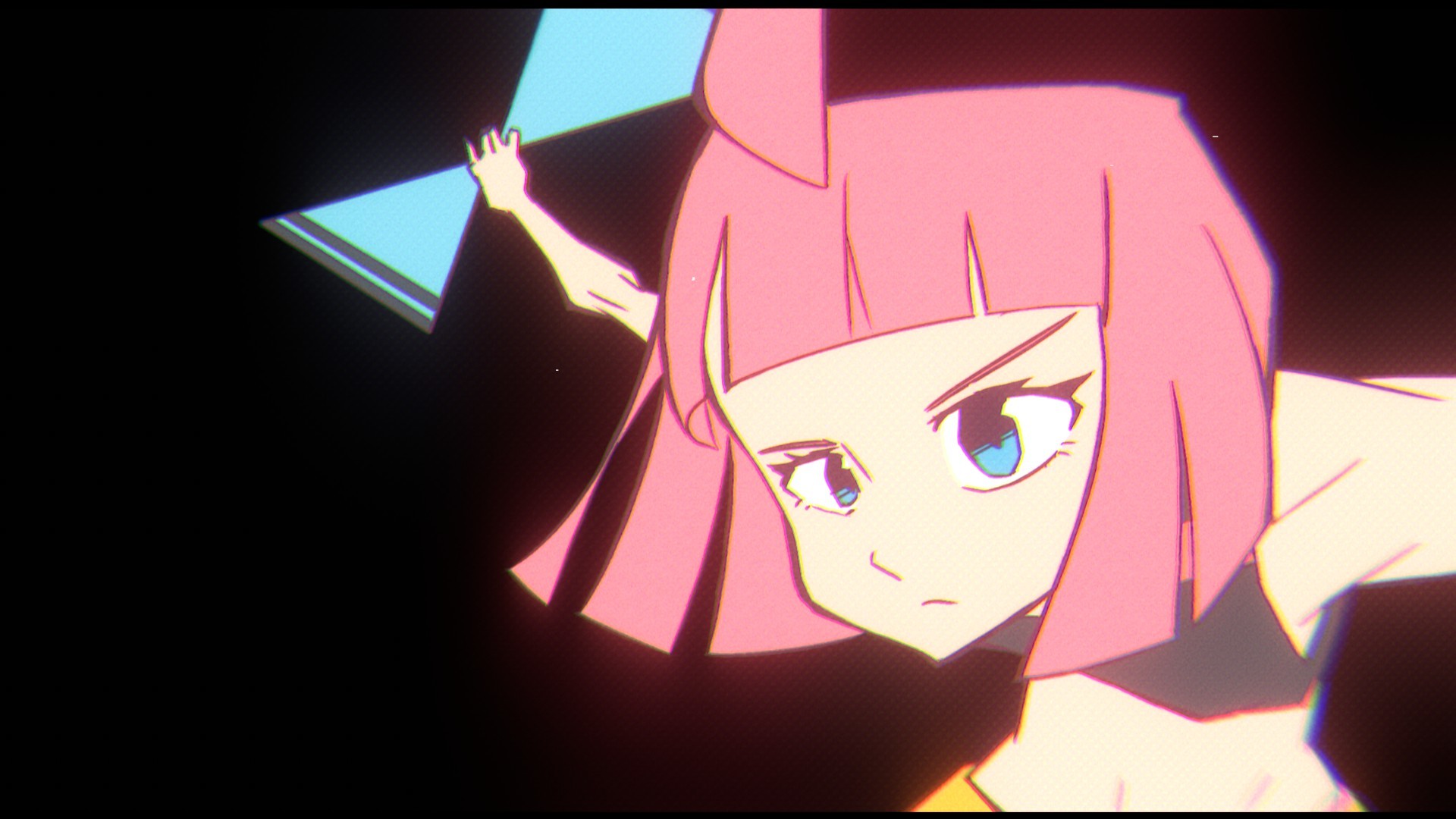