Sony is gearing up to add even more free PlayStation 4 games to their Play At Home Initiative lineup starting next week. The 10 fresh titles will be in addition to the 2016 remake of Ratchet & Clank, which was added at the beginning of March and will remain available to download free until April 1.

The program, which began last year at the beginning of the COVID-19 lockdown, is the company’s attempt to lessen the blow of the pandemic and help keep gamers occupied while quarantining during such a harrowing time. Last year provided such huge hits as indie darling Journey and a trilogy of remasters in Uncharted: The Nathan Drake Collection.

This year, Sony seems to be aiming even higher with a ton of incredible games, most of which are beloved indie titles that players won’t want to overlook. The first nine titles available in 2021’s expanded Play At Home will be followed up by an immensely popular AAA title being saved for next month. Take a look for yourself below.

If there’s nothing that interests you in the current lineup – however unlikely that is – rest assured that Sony isn’t quite done with free offerings after April. According to the original PlayStation Blog post regarding this year’s Play At Home games, they intend to extend the program through June. While we don’t know what they may have up their sleeves quite yet, it’s great to know there’s even more on the way. 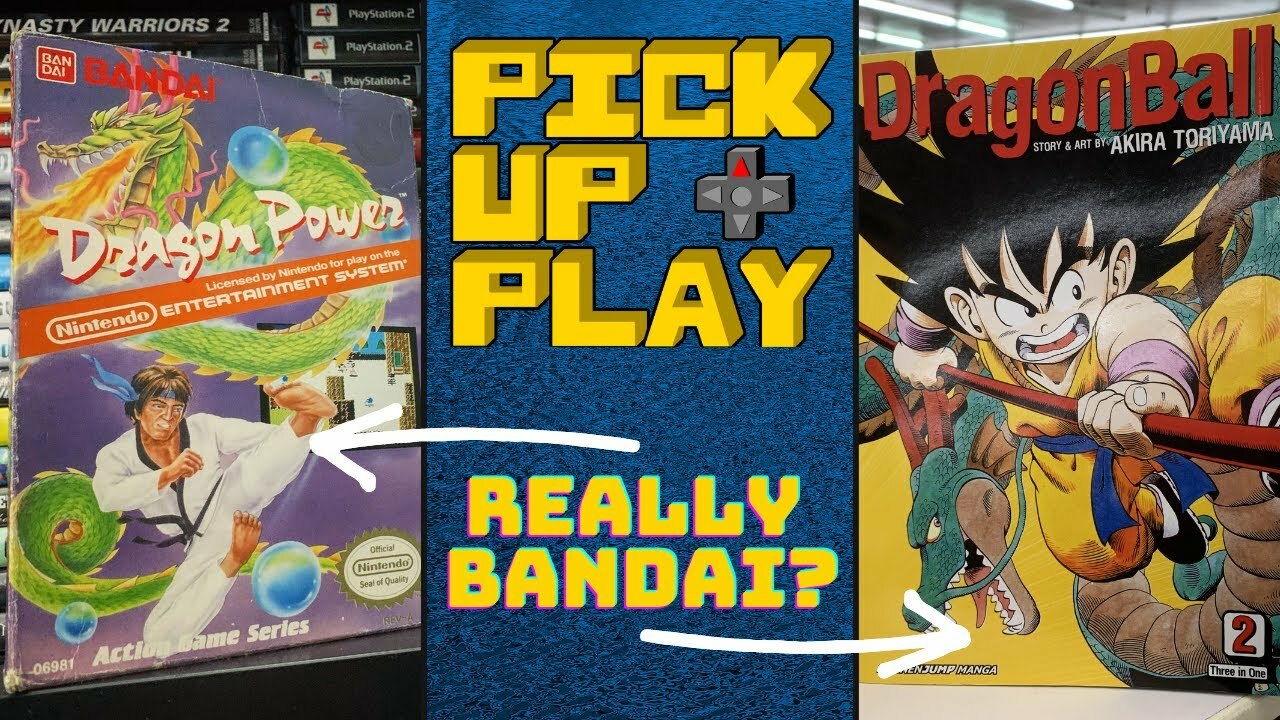 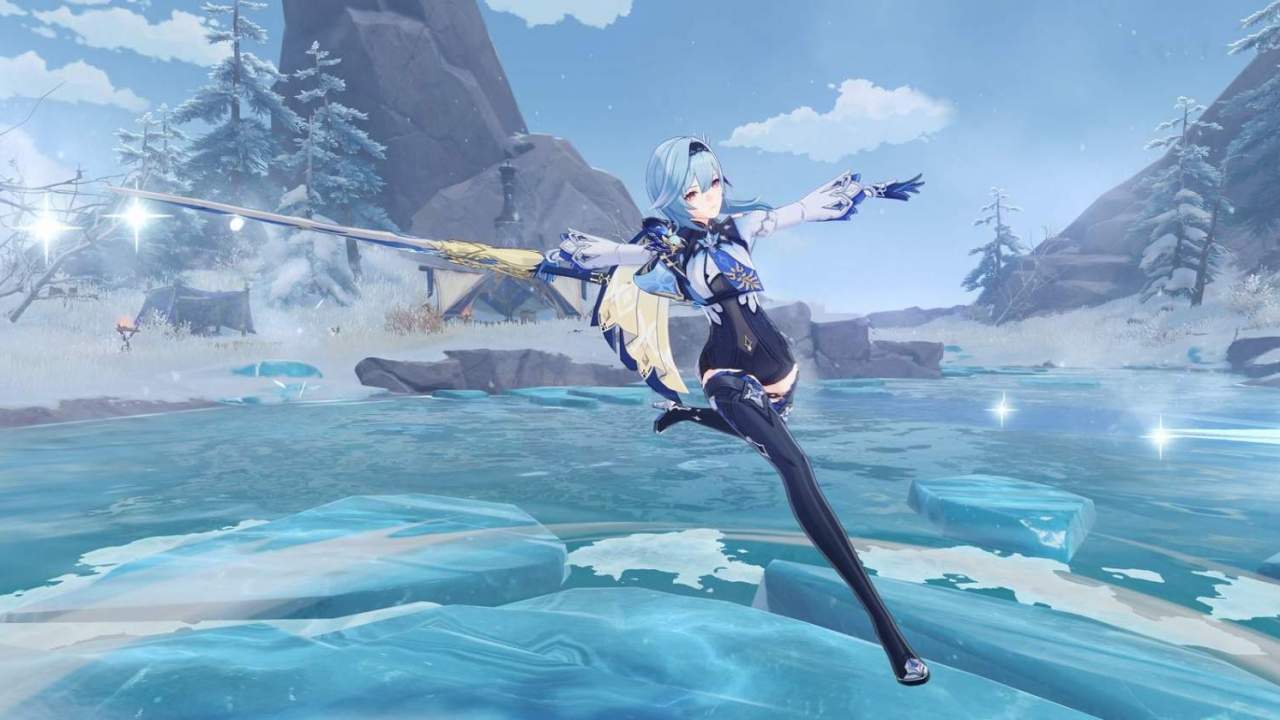