Honig Studios’ non-violent indie title El Hijo – A Wild West Tale is making its way to consoles next week. Having released on Steam to plenty of acclaim last December, this quirky stealth-based game is sure to be a hit among indie fans when it hits PlayStation 4, Xbox One, and Nintendo Switch.

El Hijo – A Wild West Tale casts players as a young child on a journey to find his mother, but despite taking place in a dangerous time and place, the game takes pride in how it avoids violence by focusing on light-hearted puzzle-solving. While there’s no shortage of outlaws and gunslingers lurking about, the game’s young protagonist uses stealth and an assortment of childhood toys that can provide distractions and make for an easier escape.

The striking hand-painted aesthetics of El Hijo – A Wild West Tale is no doubt one of its strongest elements, and nothing has been lost in that regard during the game’s move to consoles. Highly-detailed, shadowy interiors open into bright and sunny desert locations, each teeming with opponents for the young hero to avoid and puzzles for him to solve so that he can continue his journey toward reuniting with his mother. In other words, whether you’re interested for the gameplay, wholesome story, or art direction, there’s plenty to draw you into this unique adventure.

Luckily, you won’t have to wait long to get your hands on it, either. El Hijo – A Wild West Tale launches on PS4, Xbox One, and Switch on March 25 for $19.99, and it’s also available on PC and Google Stadia immediately for the same price. 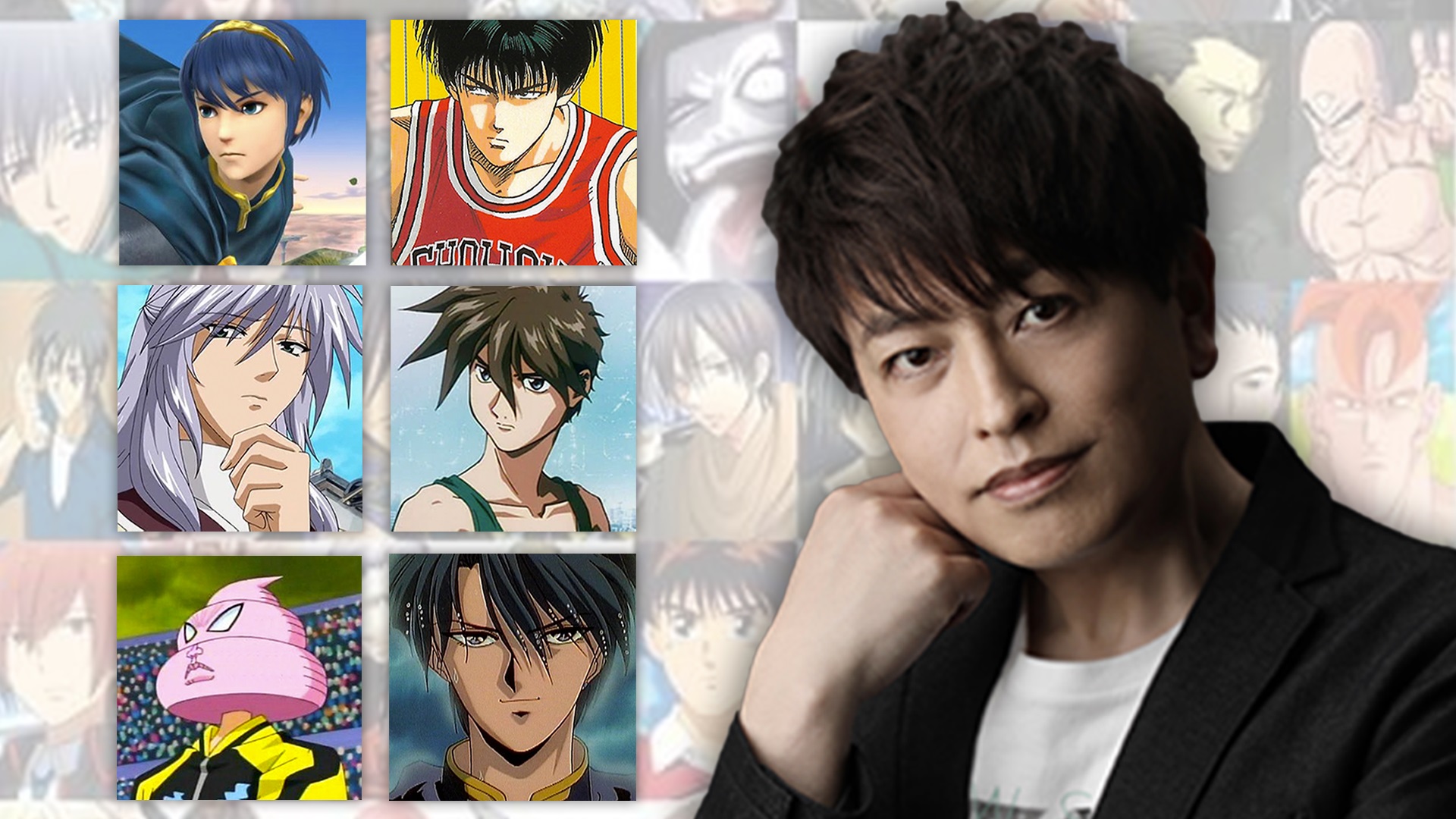 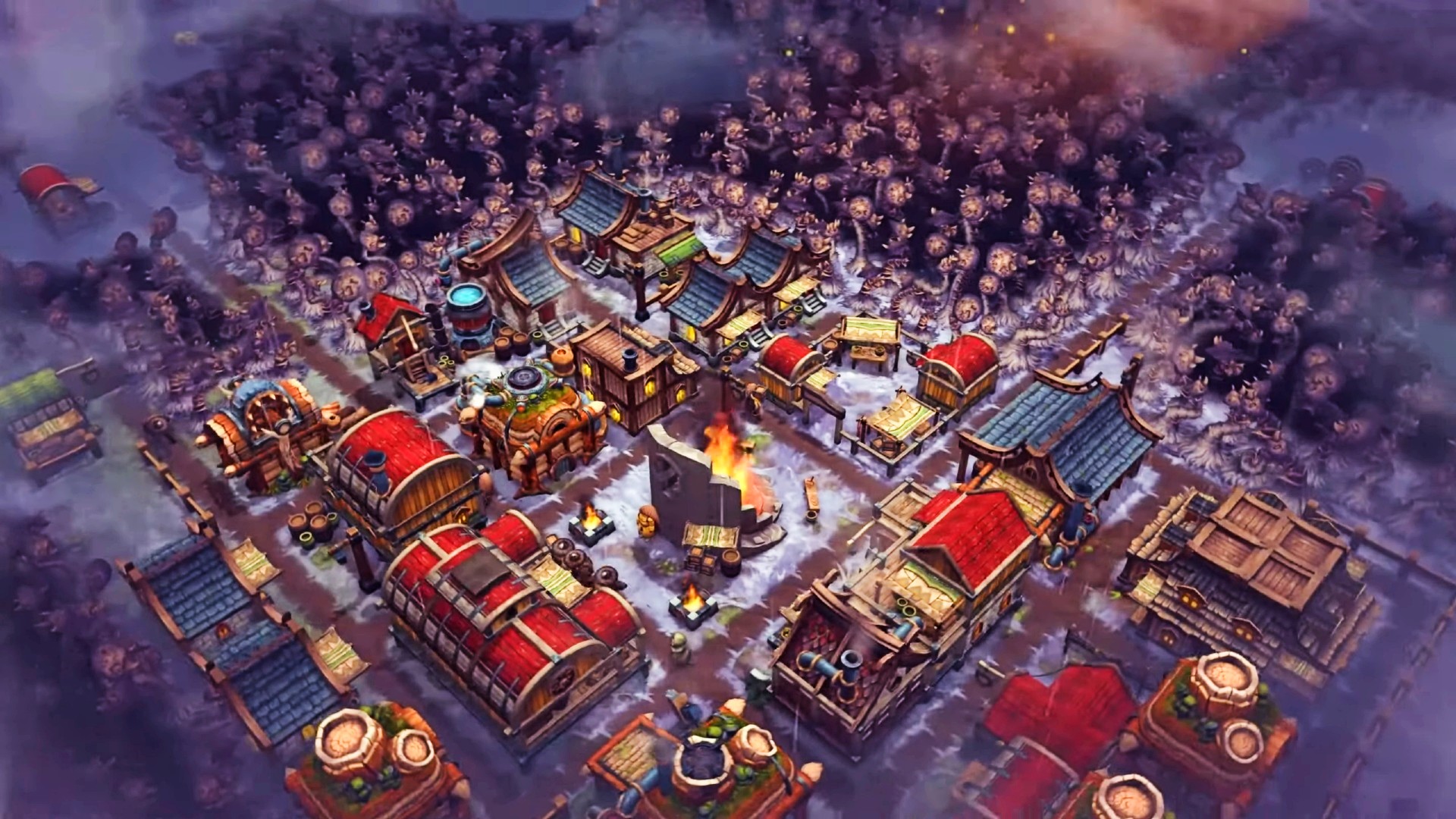