Publisher 505 Games has partnered with Super Rare Games to release a very limited physical edition of their award-winning indie adventure title Brothers: A Tale of Two Sons for the Nintendo Switch. The game doesn’t appear to be available for pre-order to help players secure copies early, so if you’re hoping to snag one, you’re going to want to act quite fast when the game launches this Thursday, as there will only be 5,000 copies available.

Having initially launched way back in 2013 for PlayStation 3, Xbox 360, and PC, Brothers: A Tale of Two Sons was later ported to the PlayStation 4, Xbox One, and all major mobile platforms before finally seeing a digital release on Nintendo Switch in mid-2019. However, this limited run will mark the first time the game has been released in physical form for Nintendo’s popular hybrid console.

Whether you’ve already played through this charming and emotional journey or plan to dive in for the first time, the physical version will include some extra goodies to help make it worth your time. Check it all out below:

Additionally, though the original releases of the game required one player to control both of the game’s young protagonists using separate analog sticks, the Switch version now supports an all-new two-player mode, which should alleviate some of the issues that arose from occasionally frustrating puzzle segments. Alone or with a friend, though, this one is worth taking the time to delve into for indie fans, so don’t miss a chance at a limited physical copy.

Brothers: A Tale of Two Sons‘ physical Switch edition will cost $37.45 when it launches this Thursday, March 25. 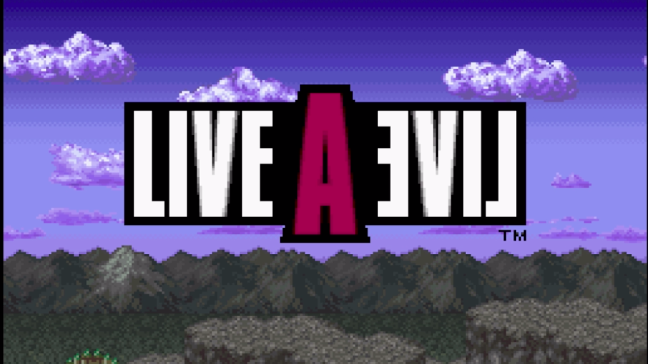 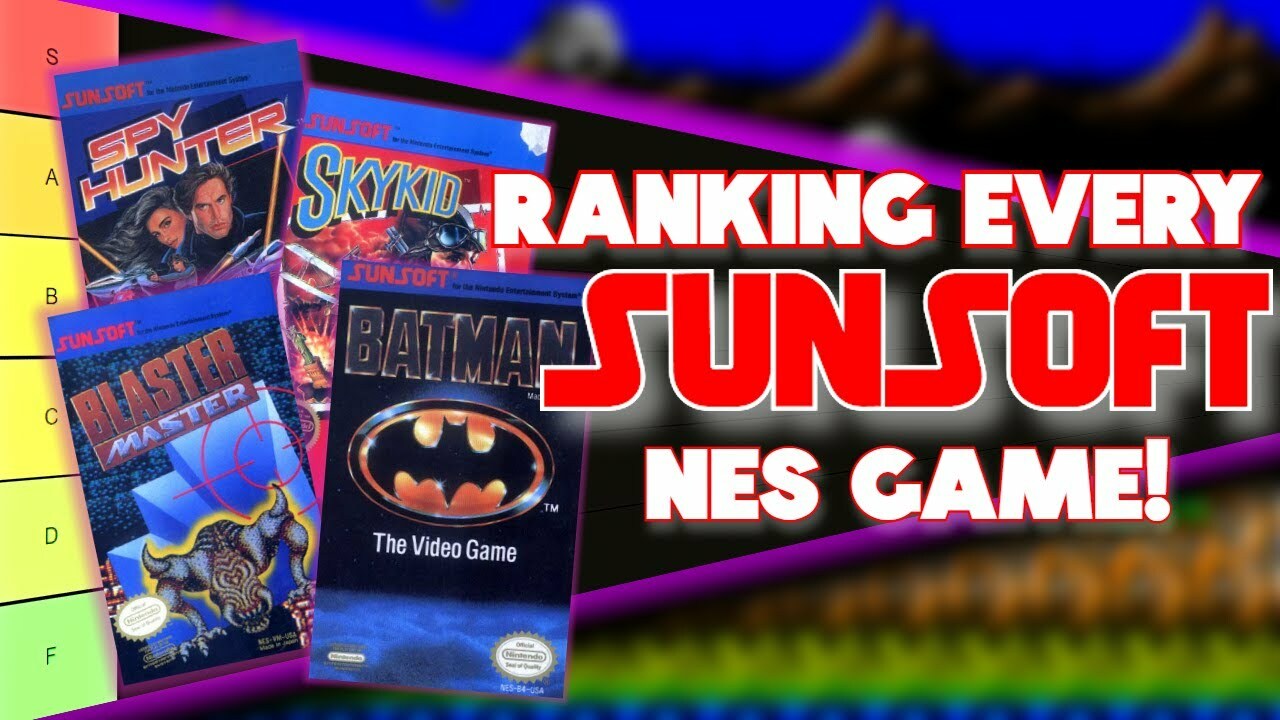 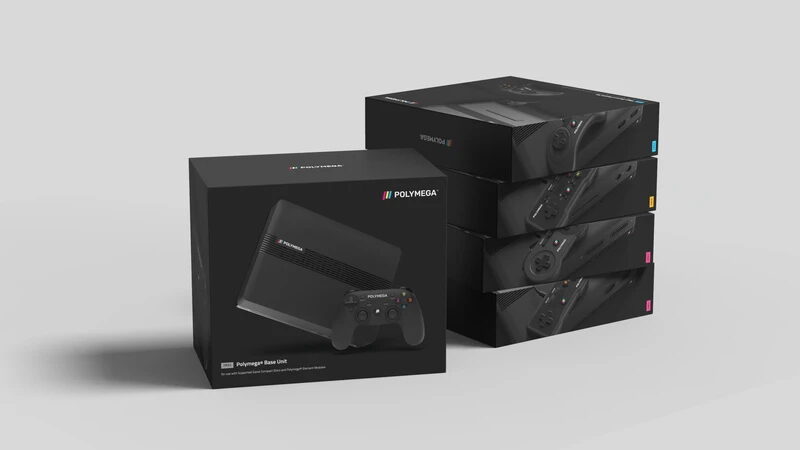