Shark RPG Maneater Swims Onto Switch In May

Developer and publisher Tripwire Interactive has teamed up with retail co-publisher Deep Silver to introduce Nintendo Switch owners to their shark-starring role-playing game Maneater. Now, whether you’re chilling at home playing on your television or playing on the go, you’ll have access to this bizarre but compelling take on the exploration-based RPG formula.

Maneater casts players as a baby shark seeking revenge on a fisherman for killing their mother. The game features a variety of underwater regions to explore, enemies to defeat, and collectibles to find, but its most intriguing aspect remains its focus on growing and evolving your shark. As you work your way through plenty of missions, you’ll feed on humans and fish alike to gain the nutrients needed to grow from a pup to the massive apex predator you were destined to be.

Reception for Maneater was mixed upon its initial release, with most criticisms being pointed at the game’s repetitive mission structure and lack of variety. Still, the game was widely considered to be kept afloat by enjoyable combat and its undeniably unconventional premise. After all, when is the last time you played as a shark in a game?

Maneater launches on Switch May 25 for $39.99. That being said, if you don’t own a Switch or simply don’t want to wait to take a bite out of this quirky RPG, you can pick it up right away on a bevy of other platforms, including PlayStation 4, PlayStation 5, Xbox One, Xbox Series X, and PC (via the Epic Games Store).

Who is the Gaming Historian? 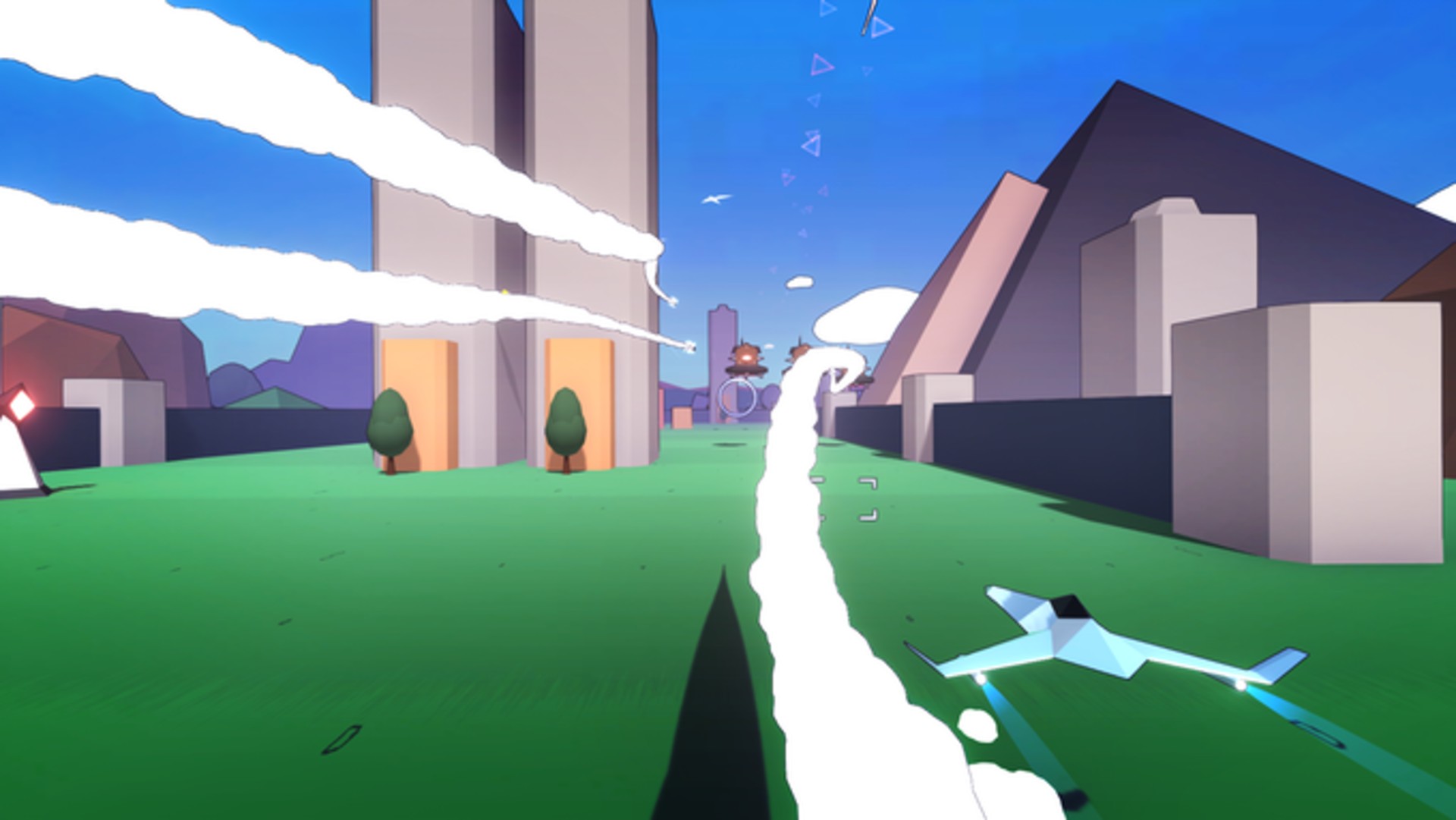 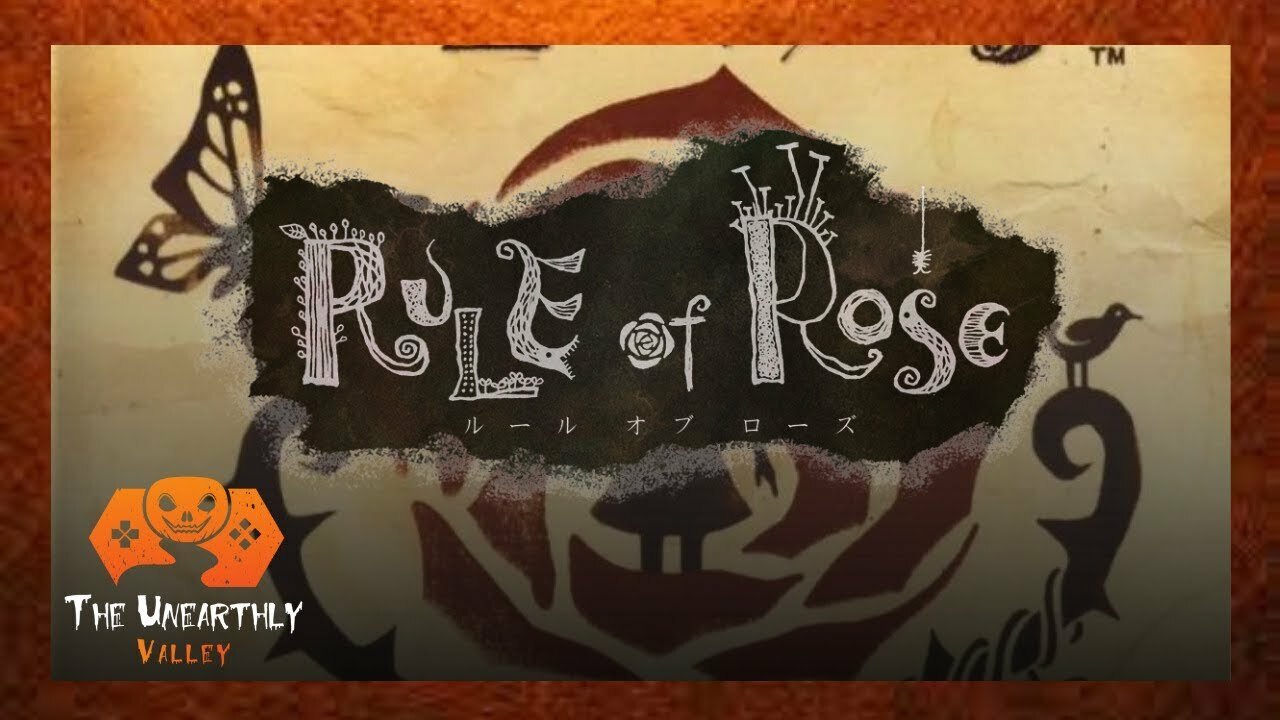 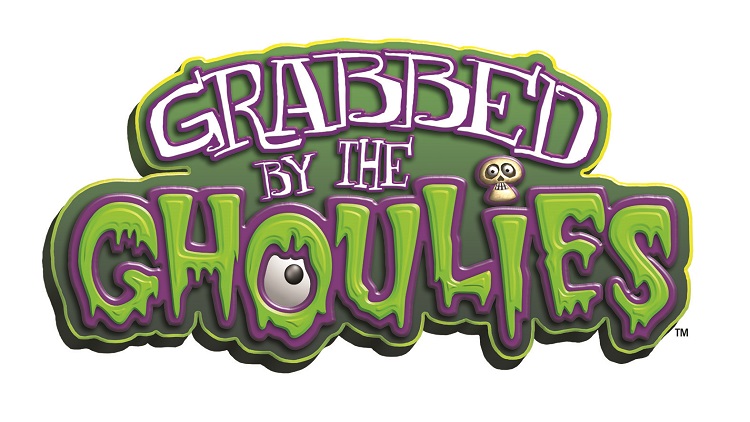