Doctor Who: The Lonely Assassins Review

The Doctor Who series has a seriously bad reputation in the gaming landscape. The games don’t run well with low-budget graphics, the stories lack substance, and they don’t equate to the beloved TV show we know and love. Now, there’s a great Doctor Who game as The Lonely Assassins should change that outlook with fans around the world. To quote the ninth Doctor, this is fantastic!

Doctor Who works when it injects humor, natural writing, and a human core that feels relatable to the viewer rather than having big-budget action. This game is the first to bring all those factors inside a compact video game that uses the mobile platform to its fullest.

Developed by the same indie studio that brought you the immersive and scary Simulacra games, Kaigan Games, The Lonely Assassins has you investigating a lost person’s phone. This is the same premise as Kaigan’s last games as you dive into photos, sound files, videos, emails, and text chats to figure out what exactly happened to a character named Sebastian and his partner, Nat. It’s a unique concept that works incredibly well within the Doctor Who universe as UNIT scientist Petronella Osgood is trying to figure out what is going on through text chat.

To get further into the game, you have to recall details you’ve read and scour each and every file for clues. For example, you’ll have to search a lost person’s report by finding the time she went missing, her eye color, and place of residence; you can find all those details by searching what’s available to you. I recommend having a notepad next to you, just in case, and writing down whatever you think sounds important. The game loop is incredibly unique and satisfying whenever you suss out how to find new details for the investigation.

The world-building, despite being stuck on a phone screen, is immense and draws you further into the experience. There are even some callbacks to The Doctor’s prior adventures during your chats with Petronella. In fact, you can find references where The Doctor has changed history, and one of the game’s side goals is to find each and every one of them.

You and Dr. Oswald grow a friendship with each other with delightful conversations that carry a charming British humor. Just from her words, you know her personality. Each email and text you read sounds like a genuine conversation. Sebastian’s relationship with his friends feels real, and you’ll definitely feel for the two characters as time goes on. The solution to defeating the Weeping Angels is classic Doctor Who, as well; it really feels like an adventure that could have been written in the TV show. There are a few plot holes that could have been filled like the time travel aspect, but overall, the story is thrilling and will keep you engaged throughout its short two-and-a-half-hour playtime.

The Lonely Assassins keeps surprising you at every corner with sudden mysterious calls to the phone and a few jump scares from the Weeping Angels. It’s a great storytelling tool, but it’s not nearly as scary as the Simulacra games that frighten you out of the blue. I guess as this is a licensed Doctor Who game, they didn’t want to spook its family audience, but they wanted to make a more suspenseful environment, they should have done a little more with these iconic creatures. For fans of Kaigan’s prior titles, the story beats will be all too familiar and it’s easy to tell what’s going to happen as events unfold.

A common complaint of the Simulacra series is that you can be left at a dead end as you search through the same files over and over, and thankfully Doctor Who: The Lonely Assassins helps slightly in this context. The game has a checklist on the top left that can point you in the right direction. While vague, they can certainly help those who are lost and stick to a specific app on the phone. However, this isn’t the case when you’re given a timer. I felt clueless and found myself going through files that didn’t matter. The directions didn’t help me in the slightest, and I wish the game gave me more of a hint as time ran by. If you fail these sections, the game will let you know it at the ending, begging for a replay.

One last fault I’ll give is a lame cameo by the current Doctor Jodie Whittaker. She’s marketed to be a part of the game, and while that’s technically true, she only gives you praise and moves on. She isn’t actively a part of the story, and that’s a huge shame. Perhaps with another Doctor Who title by Kaigan Games, she can be more important.

Doctor Who: The Lonely Assassins is a lot of fun for fans of the series and perhaps those who aren’t as familiar. The act of investigating someone’s phone is rewarding, and the storytelling is top-notch with writing that has a human core behind it. Despite its many positives, Whittaker’s cameo comes off as lazy, the game becomes predictable for Kaigan fans, and The Lonely Assassins isn’t as scary as the Simulacra series.

I hope in the future that more Doctor Who games will be developed by Kaigan Games and BBC says, Geronimo! I’d love to see these phone-based mechanics used against other classic Doctor Who villains like the Cybermen and the Daleks. The game briefly teased more towards the end of the game.

You can play this title on PC (Steam), iOS, and Android.

A Steam review code was provided by the publisher for this review.

8
Impressive
Doctor Who: The Lonely Assassins is an entertaining experience for fans of the show, but those who played Simulacra might find this too familiar.

Check Out Essential Retro/Indie Experiences in these 2021 Spring Sales 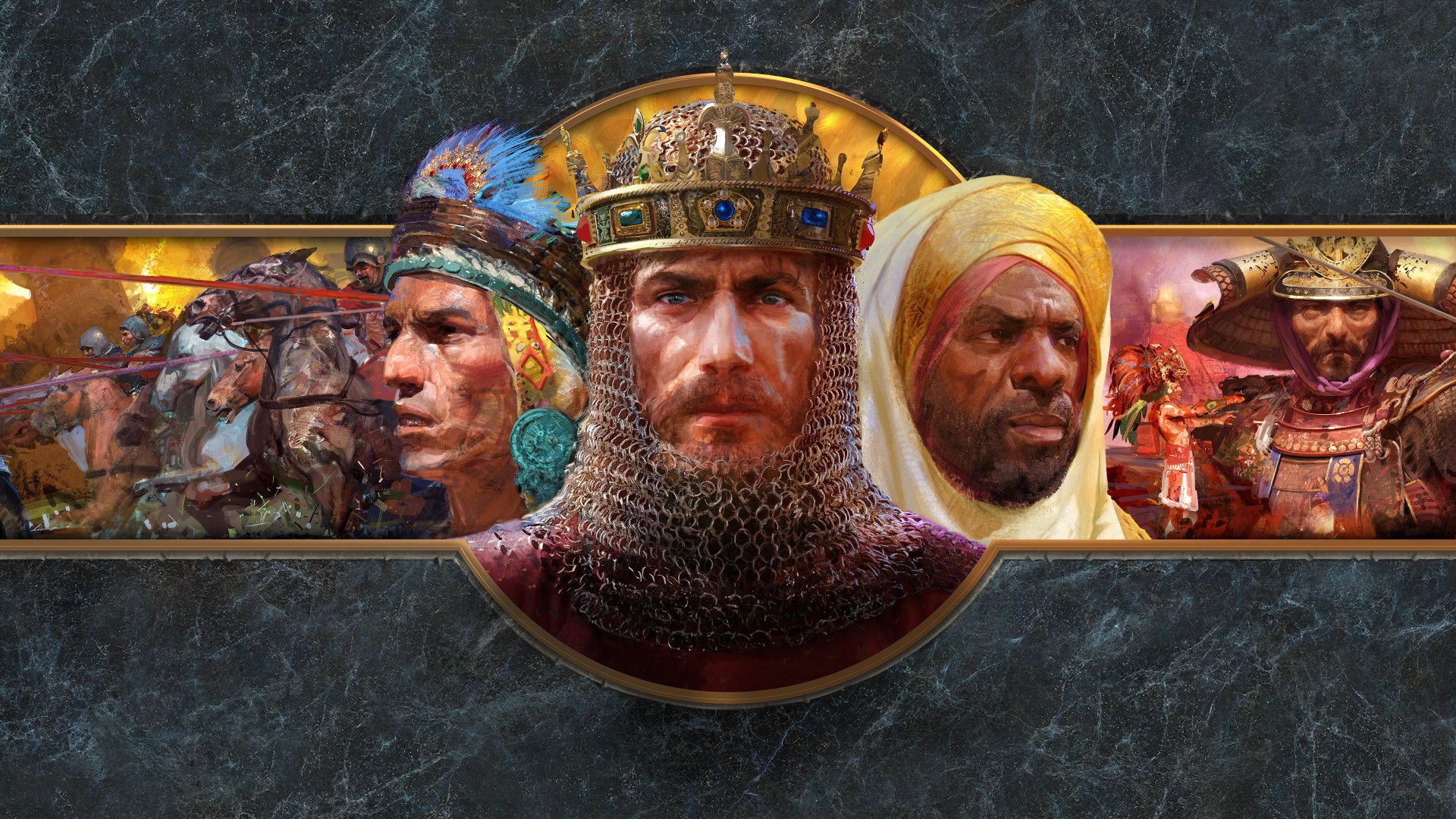 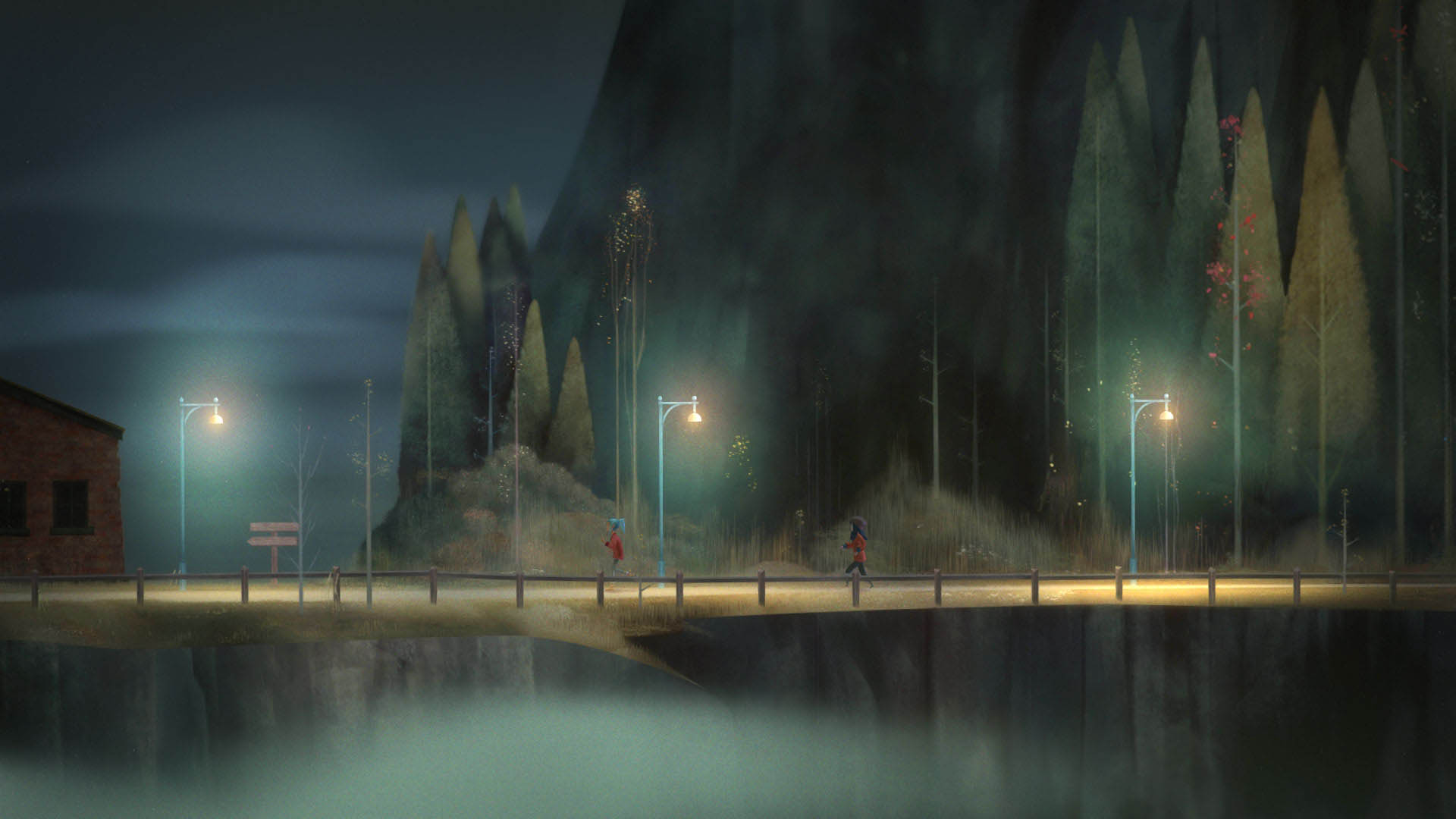 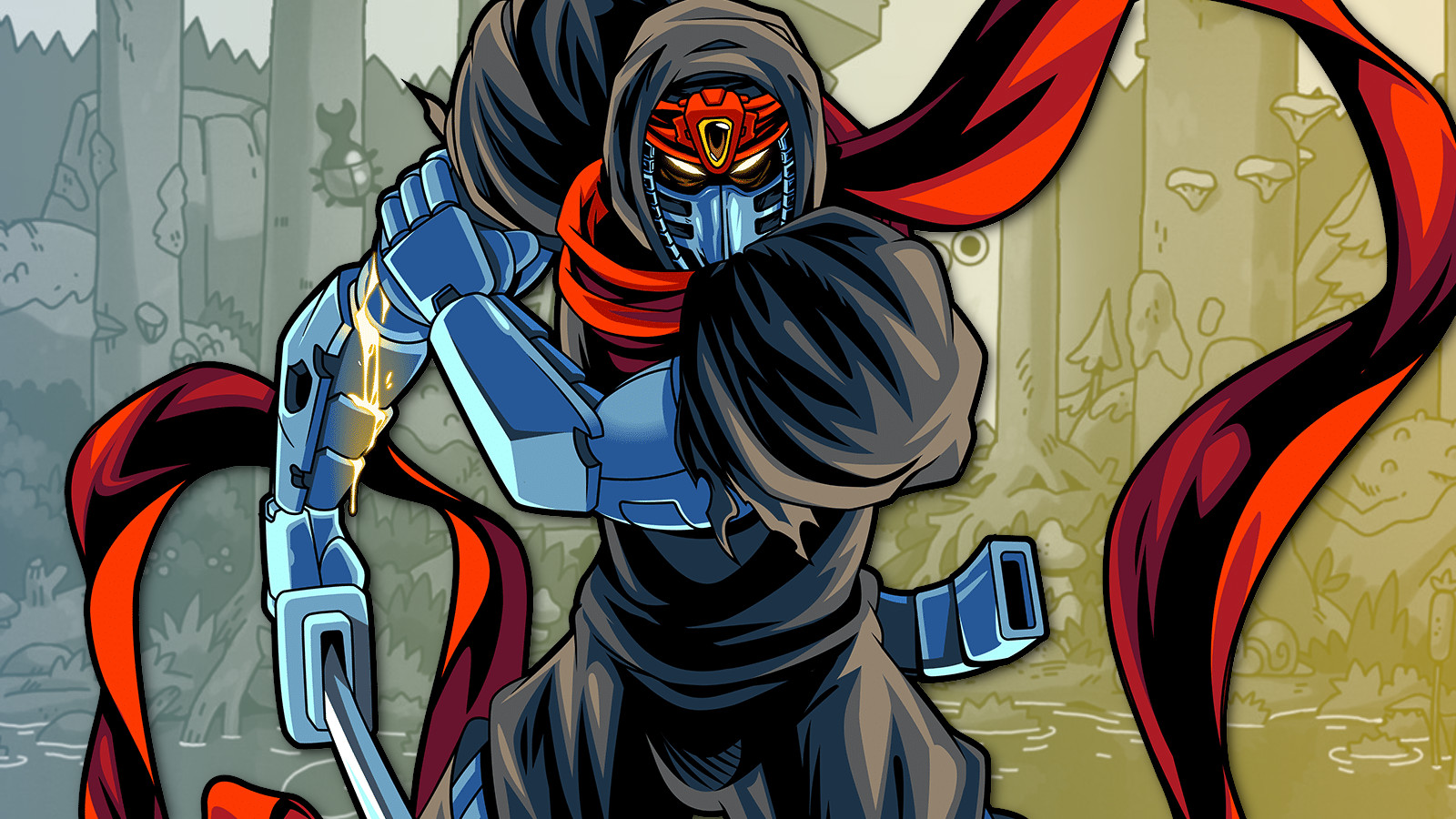