After what many considered a lackluster digital E3 last year, the bar for digital events has grown considerably. The decision to make game industry events virtual is a pretty easy one to make right now. Beyond the obvious necessary precautions, online events have proven to be a resource not only for participant’s health but for many that wouldn’t have been able to attend the experience regardless. Learning to focus on producing an event that keeps people safe rather than teasing a possible delay or live event is the accountability to be expected from event production inside the gaming industry and out.

That being said, digital events are getting better, and there’s a good chance E3 2021 might carry some exciting announcements. Unfortunately, not for Sony, though, who will again not be in attendance this year.

With a focus on 4 days of content, announcement, and streams, E3 plans to make their digital experience more interactive to their audience, though to what detail this entails is yet to be announced. The event has rebranded for the year under the title of “Electronic Entertainment Experience” and is slated for June 12-15.

The roster so far includes Square Enix, Konami, Capcom, Activision Blizzard, Xbox, Nintendo, Ubisoft, and several other exhibitors. As with the trend set by Sony departing in 2019, it’s safe to assume that they won’t be attending but rather hosting their own event. While E3 generally has news, and indeed there will be some with up to 4 days of streamed content, it’s also entirely possible that several attending companies will announce their most significant projects on their own terms or at proprietary events later. The attendees are likely to increase as the start date draws closer.

While little information has been released outside of dates and expected attendance announcements, the “Electronic Entertainment Experience” looks to be a model slated for 2022 as well as this year. This comes as a change of direction, considering the ESA had previously planned for 2022 to be an in-person event. There has been no final statement, though.

The change into a streamed model event will come with other accompanying exhibitions and demos through a digital medium. Fortunately, the plans to enact a premium paid model for exclusive demos have been permanently dropped as of talks last year.

Details regarding this year’s E3 itinerary are still nonexistent, but likely we will see more information soon. 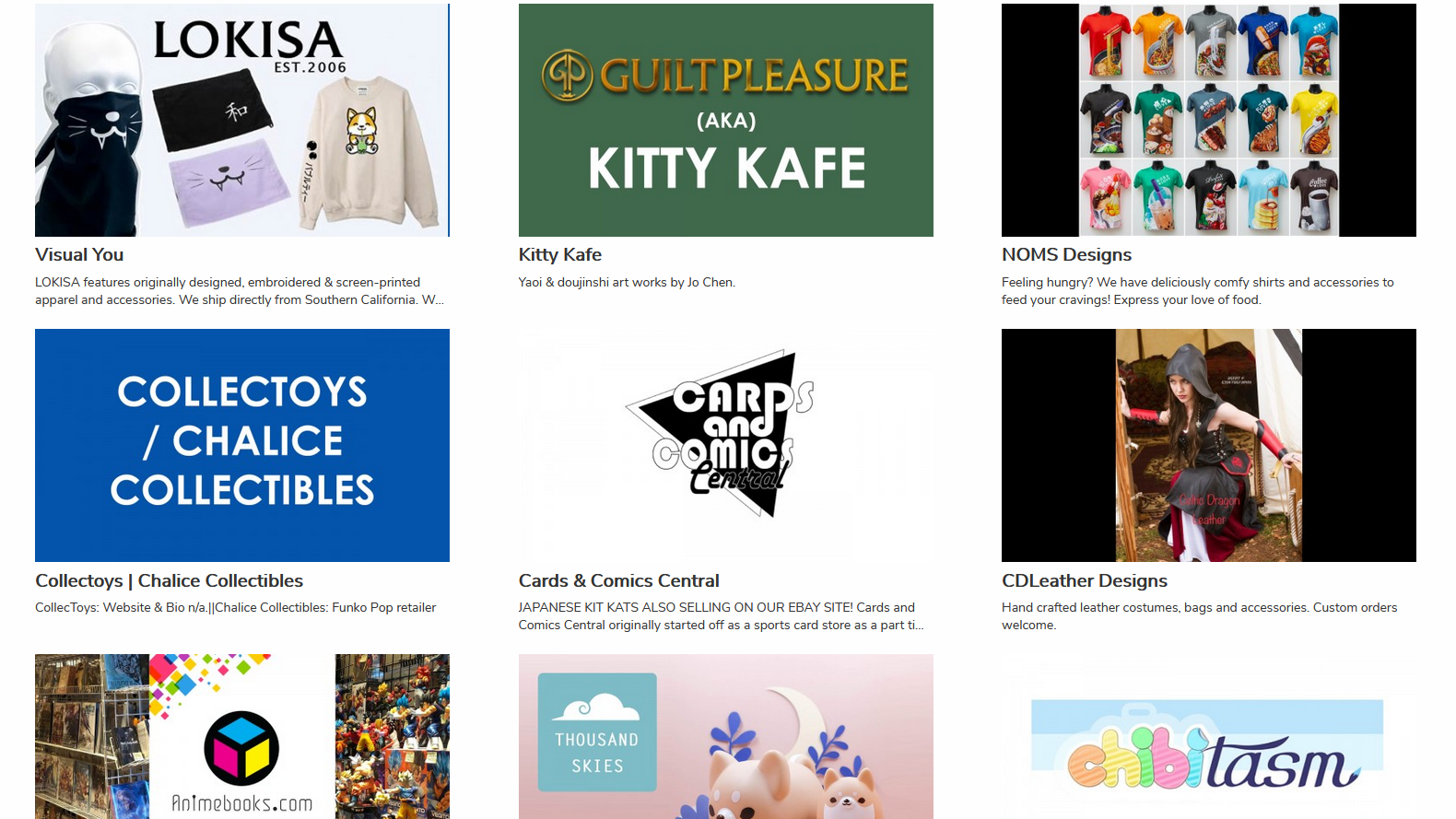