Pac-Man has been around for over forty-years with the dot-muncher first appearing in arcades in 1980. It captivated the world and even caused coin shortages because of how many quarters were being fed to Pac-Man arcade cabinets. Pac-Man went on to experience success in countless games, a strange TV show that probably shouldn’t have ever happened, and even a hit-single song, ‘Pac-Man Fever.’

Pac-Man was a big deal and has remained popular over the years. There haven’t been any coin shortages from the little yellow chomper since the arcade debut but the games have continued to be released to varying degrees of reception. Pac-Man is still a cherished character after all these years though so it’s fitting and nice to see him get such a great game that helps bring the original game’s formula into the modern multiplayer scene.

Pac-Man 99 follows the same kind of premise as Super Mario 35 and Tetris 99. It’s a battle royale multiplayer game where you are competitively playing against other players while also managing your own screen. Your screen is in the middle. It’s big and easy to see. The other ninety-eight players are displayed on smaller screens surrounding yours. As you chomp dots, pick up power-pellets, and gobble up ghosts, you are able to send hazards to other players, making it harder for them to avoid a ‘game over.’ And of course, other players are able to do the same.

The main gameplay hook is still there. Pac-Man needs to avoid ghosts, which will cause an immediate ‘game over’ if they come into contact with Pac-Man. Blinky, Pinky, Inky, and Clyde will utilize different strategies to attempt to get Pac-Man. Different ghosts focus on different tactics. Blinky will typically chase Pac-Man. Pinky will usually try to box Pac-Man in, trapping him and making him easier to catch. Inky is a bit of a wild card usually and will change strategy depending on different factors. Clyde will chase Pac-Man but also break course and change direction sometimes. These all combine into a very effective offense. It takes focus and determination to avoid capture and defeat.

Pac-Man can eat the ghosts after eating a power-pellet, which is a bigger and brighter dot in the level. These provide immunity and allow Pac-Man to chomp the ghosts, but their power is temporary and wears off quickly. The amount of time can vary but it’s not very long; players must act quick to chomp, escape, or do whatever is necessary with their new and limited powers to buy time and stay alive. There is one of these in each corner.

In the original game, they didn’t replenish and were simply used up until the next level. In Pac-Man 99 though, they come back after Pac-Man eats a piece of fruit, which resets the level’s contents. This causes new power-pellets to appear in the four corners again, along with replenishing all of the level’s dots. Fruit appears near the center of the stage after eating a set amount of dots. I can’t tell what the exact number is because of how quick the game moves but it does seem like it’s just over a third of the onscreen dots. There are also sleeping ghosts that appear in two vertical lines on the sides of the screen. Running through these adds them to the back of a regular ghosts, which creates a train of ghosts. Now there are more ghosts to run from — or to eat, which helps you and hurts other players. Sleeping ghosts are also reset after the player grabs a piece of fruit.

This gameplay loop encourages constant movement and strategy changes. Sometimes it’s best to grab a power-pellet, the two rows of sleeping ghosts, and then eat two ghost trains. Other times you may need to be more defensive and put some distance between you and the ghosts with the help of a power-pellet, allowing you to eat some distant dots and reset the level’s contents. This will replenish your sleeping ghosts, power-pellets, and dots so you can get another fruit to reset it again when you need it. In the meantime, it’s now easier to go back on the offense against the ghosts, and other players since you can gobble up groups of ghosts with the sleeping ghosts serving as multipliers while you use up the four power-pellets before resetting again.

Hazards that can affect all players, including yourself when people send them to you, are known a ‘Jammer Pac-Man.’ There are two versions of these. The more common version is the same white color as the dots. These will slow you down, making you easier to catch by the stage’s ghosts. The red variant though is an instant death and must be avoided at all costs. These two hazards in tandem to put resistance on paths while blocking some areas off completely. Eating some fruit removes them when the level gets reset, but getting enough dots to get a new piece of fruit is much more difficult with jammers slowing you down and blocking potential paths. This is all while you have the ghost gang chasing you too. It’s as chaotic as it is beautiful. The gameplay loop is utterly perfect.

PLenty to go around

There are some extras that you can purchase but the core game is free with a subscription to Nintendo Switch Online. The extras include cosmetics changes, like different character models and boards, and extra modes. The other modes include an offline mode with ninety-eight CPU players. This mode sounds like it would be perfect for standard Pac-Man 99 practice. I intend to purchase this offline mode and will likely grab some cosmetics too because they look pretty cool. They’re nostalgic even though this stuff all existed long before I was alive. It’s just nice holding and experiencing classic video game aesthetics. I just need to pull myself away from the main mode long enough to download the extras though. I haven’t been able to stop since I started playing. I think I may have a case of Pac-Man fever.

The game has only just released and what’s here is addictive, fun, and carries that ‘just one more round’ energy, just like Pac-Man did on arcades back in 1980. I’m looking forward to events and challenges to be added into the game, like developer Arika has done with Tetris 99 and Super Mario 35. Pac-Man 99 has limitless potential and replay value and I’m very excited to see what Arika does with the game, and what they do next. Maybe it’ll be something for Sonic’s 30th anniversary. It’s certainly more likely than Nintendo acknowledging Metroid with a Super Metroid 35. Regardless of what happens next, Pac-Man 99 is here and will likely dominate the conversation and people’s time for the foreseeable future.

I love Tetris and consider Tetris 99 a perfect spinoff of the original classic. Super Mario 35 was amazing and did some really interesting stuff that I never even considered for the Mario franchise. Pac-Man 99 is the best classic game to get a battle royale spinoff and it makes me excited for both the future of Pac-Man and the future of Nintendo’s online endeavors as they awkwardly navigate through a world that’s increasingly online.

9
Great
Pac-Man 99 features everything that made the original game so special, while also having a perfect modern twist that will likely result in mass ‘Pac-Man Fever’ all over again. 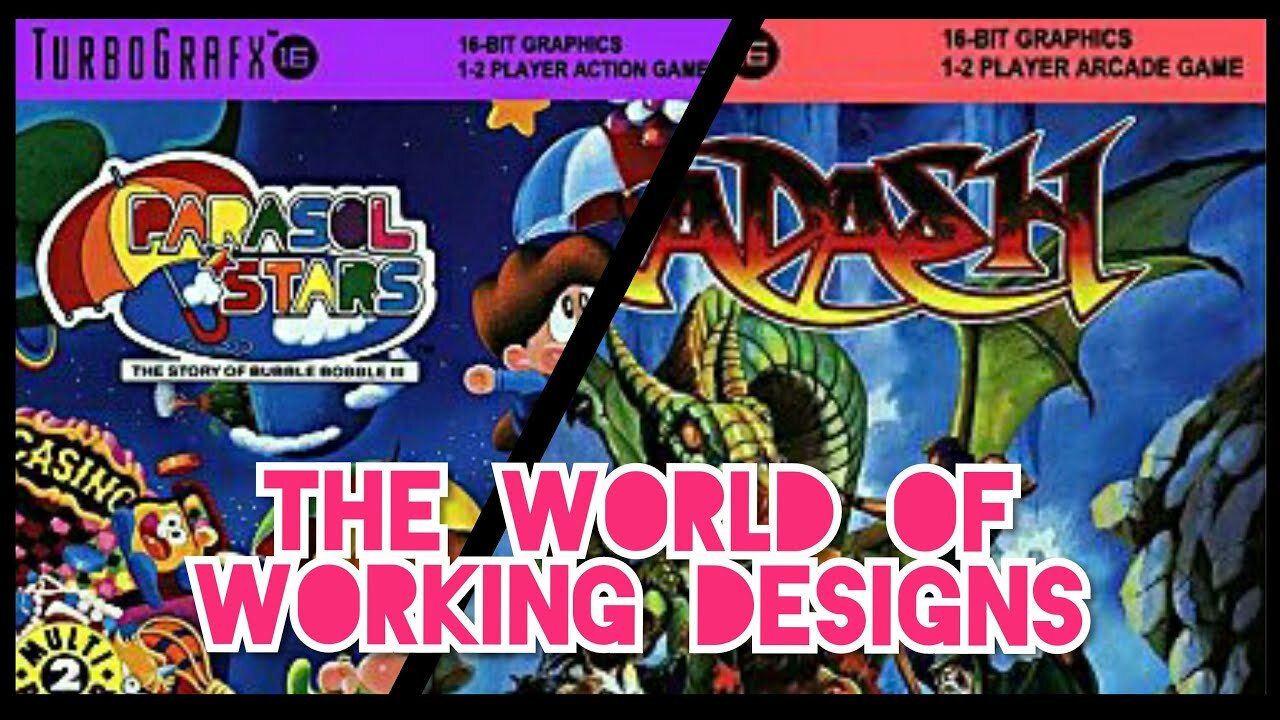 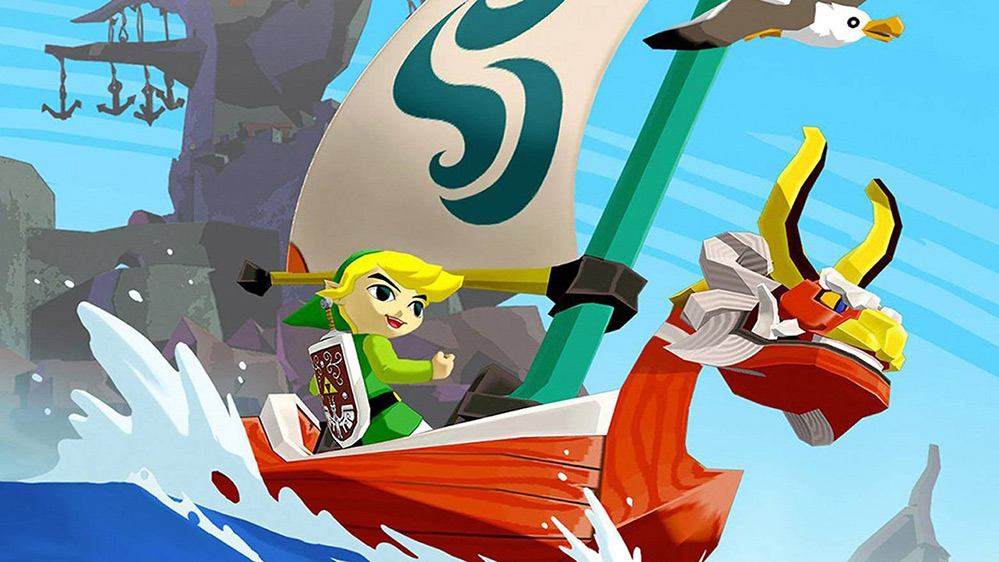