Five PS1 Classics To Buy Before They Disappear

Sony’s history with backwards compatibility is an inconsistent one. Despite making PS2 games on the PS3, that functionality was removed in later models, but PS1 games remained fully supported. Letting us pop in our old discs, many publishers also added their retro line-up to PlayStation Network through the PS One Classics range, giving us hundreds of games digitally. Better yet, these could also be played on your PSP and PS Vita, making some experiences portable for the first time.

Unfortunately, this won’t be the case for much longer, as recent news about Sony closing down older PlayStation stores means we’ll be losing access to that. Naturally, the PS3 will still play your physical copies, but it’s a much bigger blow for handheld players who only had backwards compatibility digitally, and the Vita stores closes on August 27th. Thankfully, a lot of these experiences can be legally found elsewhere, but several quality games aren’t as lucky.

Much like our PlayStation RPG list, we’ll looking at a few PS1 classics that haven’t (yet) been re-released, and here’s our top 5 choices.

Mega Man’s seen a revival in recent years. With Capcom giving us compilations for the Blue Bomber’s original series and Mega Man X – not to mention 2018’s Mega Man 11 – many are hoping to see similar treatment for other sub-series’, and that includes Mega Man Legends. Released in 1997, Legends moved gameplay into a 3D action-adventure setting, set in Earth’s far future and we played as Mega Man Volnutt. Joined by Roll Caskett, our team searched for a power source known as Quantum Refractors, battling Air Pirates and Reaverbots along the way.

Seeing a positive response, Mega Man Legends received several follow-ups, including PS1 spin-off The Misadventures of Tron Bonne and direct sequel Legends 2. Capcom eventually ported all three as PS1 Classics but otherwise, outside of a Japan-exclusive mobile entry, this sub-series has long remained dormant. Legends 3 was once planned for the Nintendo 3DS, which would’ve included a prototype version, but sadly, both were subsequently cancelled a year later.

Square Enix hasn’t given tremendous love to Front Mission recently. We’ve not seen a new main entry since 2006, and recent spin-offs Evolved and Left Alive both received poor critical reception. As such, it’s worth looking back at Front Mission 3, which marked the first entry localised in North America and Europe. Launched in 2000, this tactical RPG followed the stories of Japanese wanzer (mecha) pilots Kazuki Takemura and Ryogo Kusam.

Set within Southeast Asia, a cold war is afoot between the Oceania Cooperative Union and People’s Republic of Da Han Zhong, and separatist movements are rising within OCU regions. Split into two scenarios, dependent on which pilot you followed, Front Mission 3 was widely praised for its tactical gameplay, making a solid Western debut. Sadly, while PS2 sequel Front Mission 4 was also localized, that was never released digitally, and the main series eventually returned to being Japan-exclusives.

Ah, Silent Hill. We’ve seen many rumours recently about a potential revival, especially after Silent Hills’ unfortunate cancellation a few years back but, excluding the P.T. demo, there hasn’t been a main entry since 2012’s Downpour. With the poorly received HD Collection only including Silent Hill 2 and 3, there’s two options going to experience how Konami’s famous survival horror series began. Outside of the initial physical release, PSN is the only way to digitally access the original PS1 game.

Launched in 1999, we played as Harry Mason, searching for his missing adopted daughter in Silent Hill. Discovering a foggy town filled with monsters, Harry encounters a cult trying to revive their worshipped deity, and your actions trigger one of five possible endings, including a joke alien abduction scene. Widely praised for its atmospheric horror approach, Silent Hill established itself as an iconic horror game, and even saw a reimagining in 2010 with Wii entry Shattered Memories.

Sony’s early history has some rather quirky experiences, but few could beat Vib-Ribbon here. Loading the software into the PS1’s RAM, players could use a music CD to generate unique levels in a manner comparable to Audiosurf or Beat Hazard. Using a simplistic art style, this rhythm game saw us playing as Vibri, as we guided this character across a line to the song’s beat, avoiding obstacles along the way.

Vib-Ribbon didn’t receive widespread attention but reviewed well, later seeing two (Japan-exclusive) sequels on PS2. Eventually, a PSN re-release came in 2014, though remarkably, this was due to a blunder by then-CEO of Sony Computer Entertainment America, Shawn Layden. Mentioning the game during Sony’s E3 conference that same year, Shawn didn’t know it never launched in North America, having only been localized for Europe, and personally oversaw its re-release.

Shinji Mikami is widely credited as a pioneering force for survival horror games. Recent years have seen him work on The Evil Within duology and Ghostwire: Tokyo, but his career kicked off at Capcom. Having directed Resident Evil in 1996, he then brought us Dino Crisis, featuring similar gameplay with action-adventure elements. Launched in 1999, this “panic horror” game saw us playing as Regina, a special ops agent sent to investigate an island research facility.

Realising that facility is overrun by dinosaurs, Regina and her team must discover its secrets, while carefully taking on these intelligent creatures. Often viewed as a mix between Resident Evil and Jurassic Park, Dino Crisis became another hit for Capcom, with Dino Crisis 2 launching the following year. Both entries have since been re-released on PSN, though light-gun entry Dino Stalker and Xbox exclusive Dino Crisis 3 didn’t follow.

Review: Before Your Eyes – Don’t Blink On This Treasured Indie 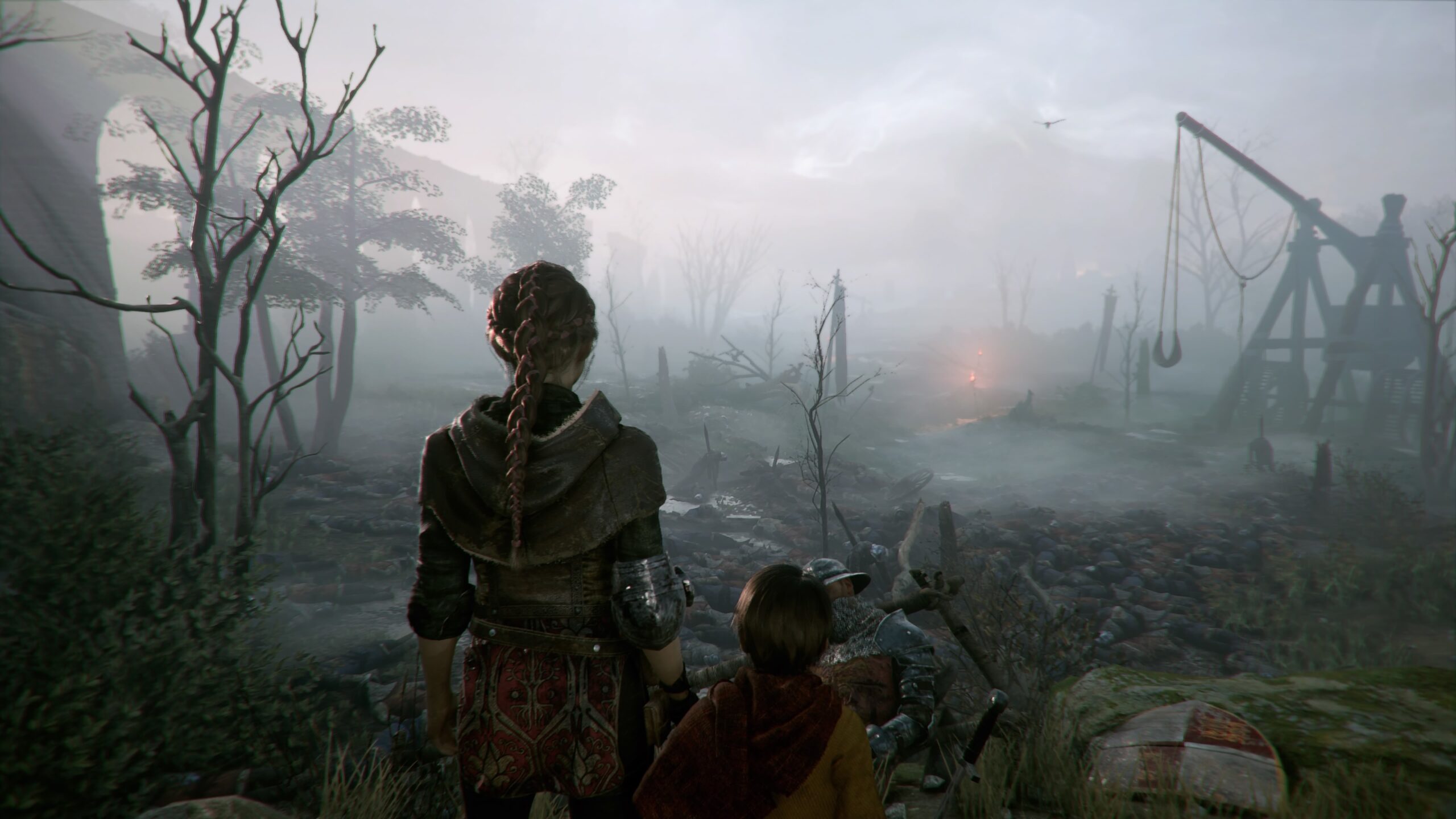