Star Fox 2 was a game that lived in rumors, and some ill-gotten ROMs, for decades before it became the flagship title for the SNES Classic Edition mini console. With its subsequent release on Nintendo Switch Online, gamers today can re-live this piece of video game history on contemporary hardware.

We review the game on its merits nearly 25 years after it should have been originally released, noting the elements lifted and reworked for Star Fox 64 less than a year later. With gameplay and a story so wildly different from the original, did Nintendo get cold feet as their 16-bit era dominance was coming to an end, or were there other factors at play?

Where To Play: Jak and Daxter: The Precursor Legacy 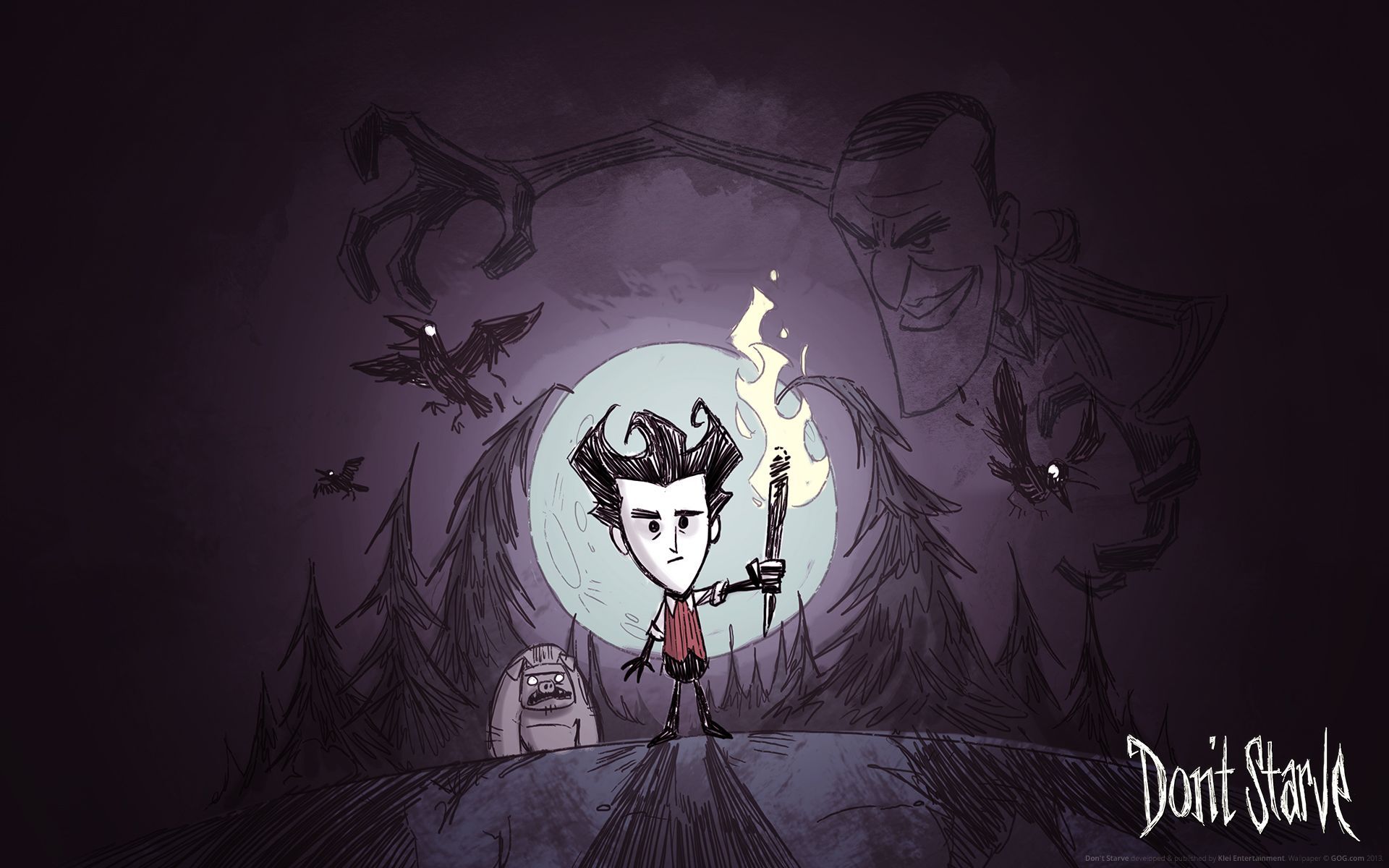 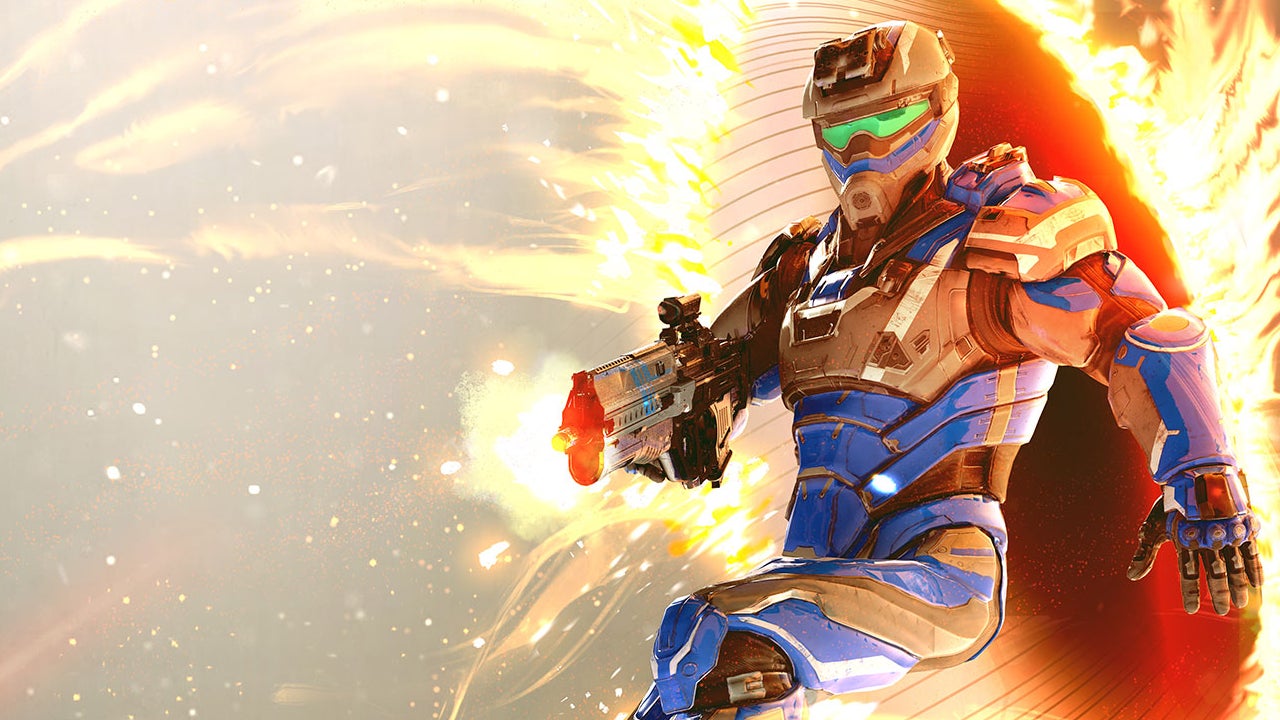 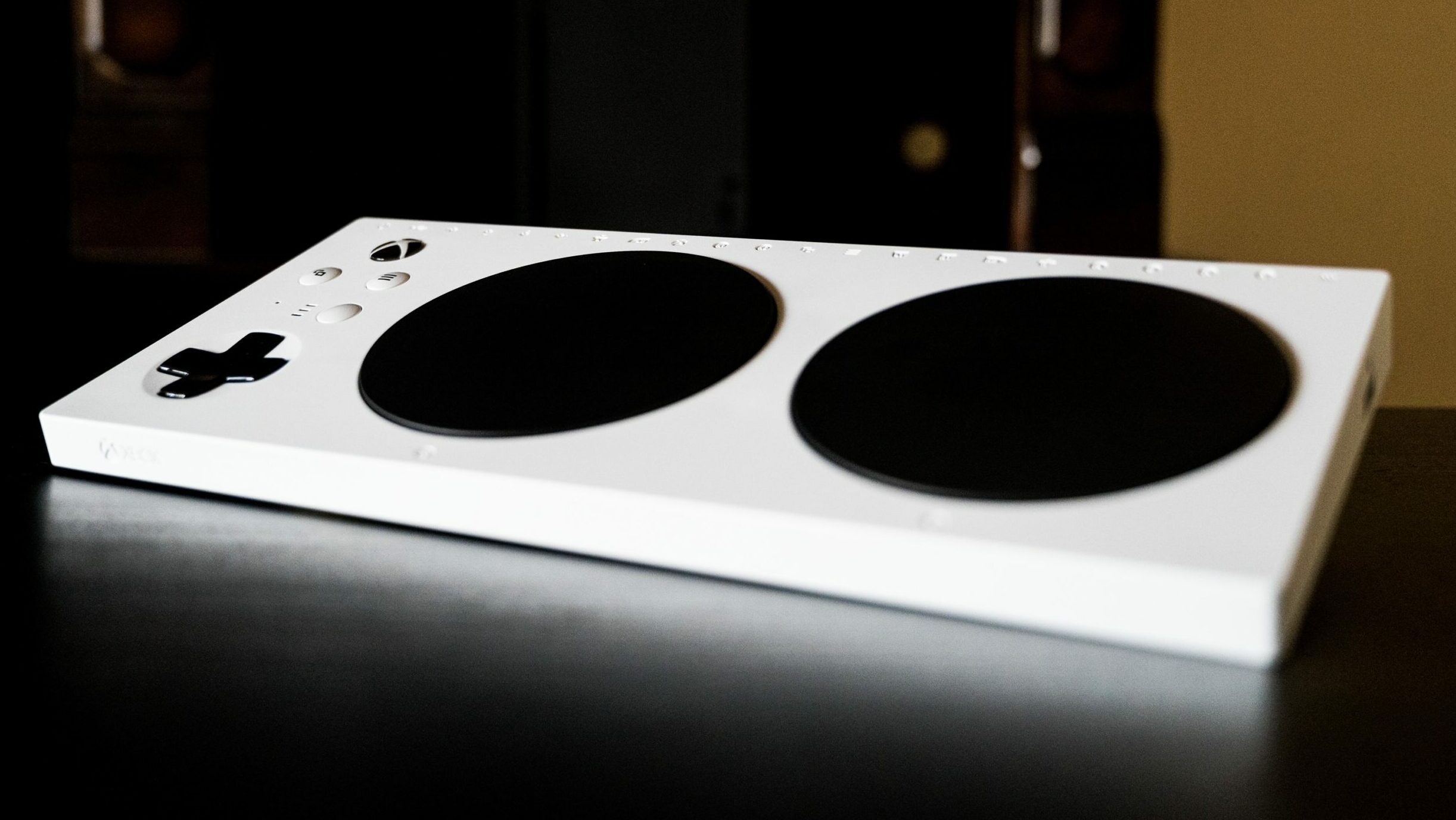