My Arcade partnered with Capcom to produce this 1/10th scale replica of the original Street Fighter II: Champion Edition arcade cabinet from way back in 1992. This little cabinet stands at 7.25” tall and offers a 3.5” backlit display, but although it’s tiny in stature, it backs the full original game inside. Players can even compete against one another with an include cable that allows for linking up two separate mini cabinets.

The following features have been highlighted for this mini arcade hardware:

If you’re a diehard fan of Street Fighter II or simply want to experience its arcade-only Champion Edition, this replica cabinet should make a nifty and functional collectible. For even more retro fun, be sure to check out My Arcade’s other nostalgic mini cabinets and more, too. 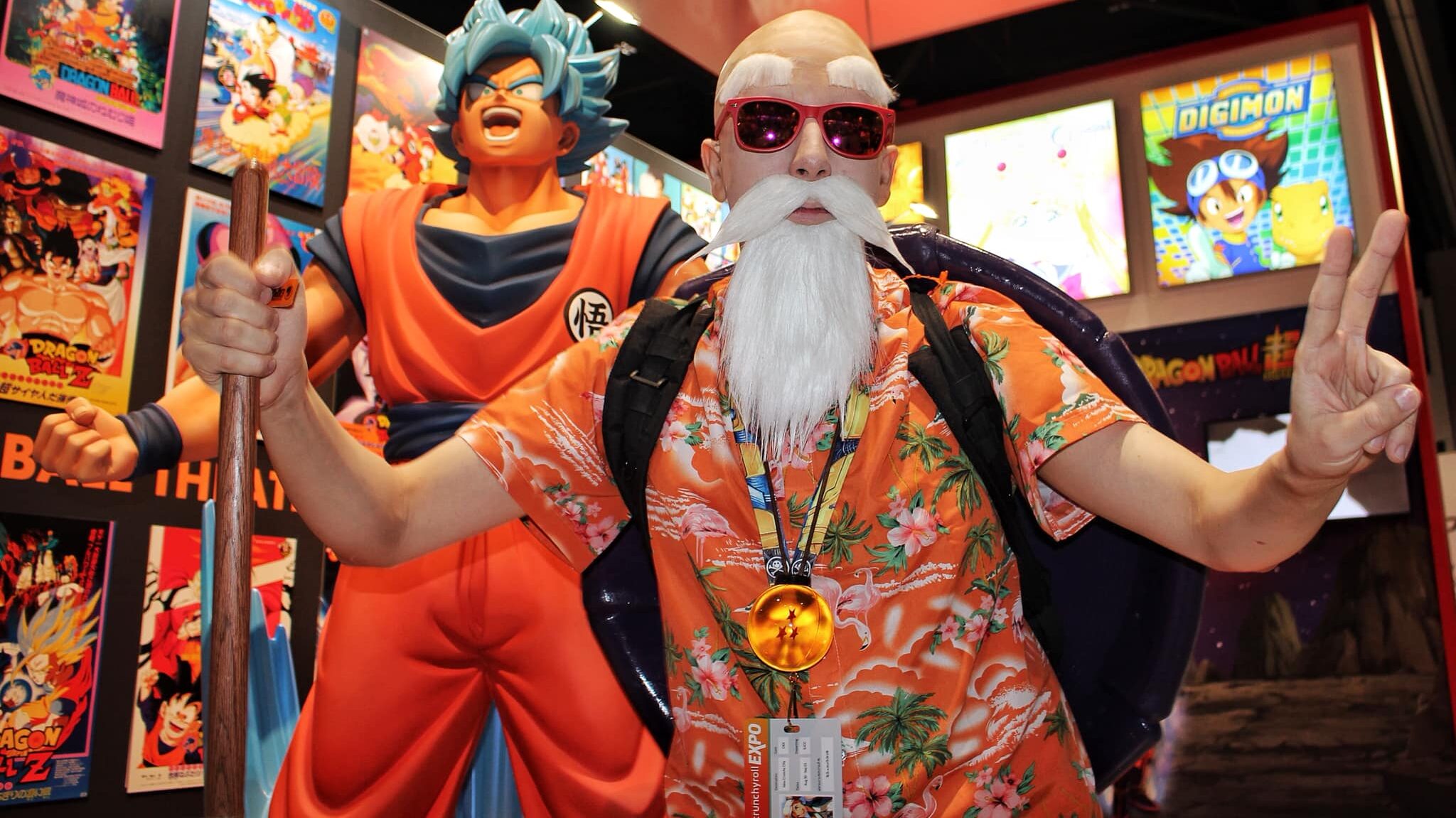 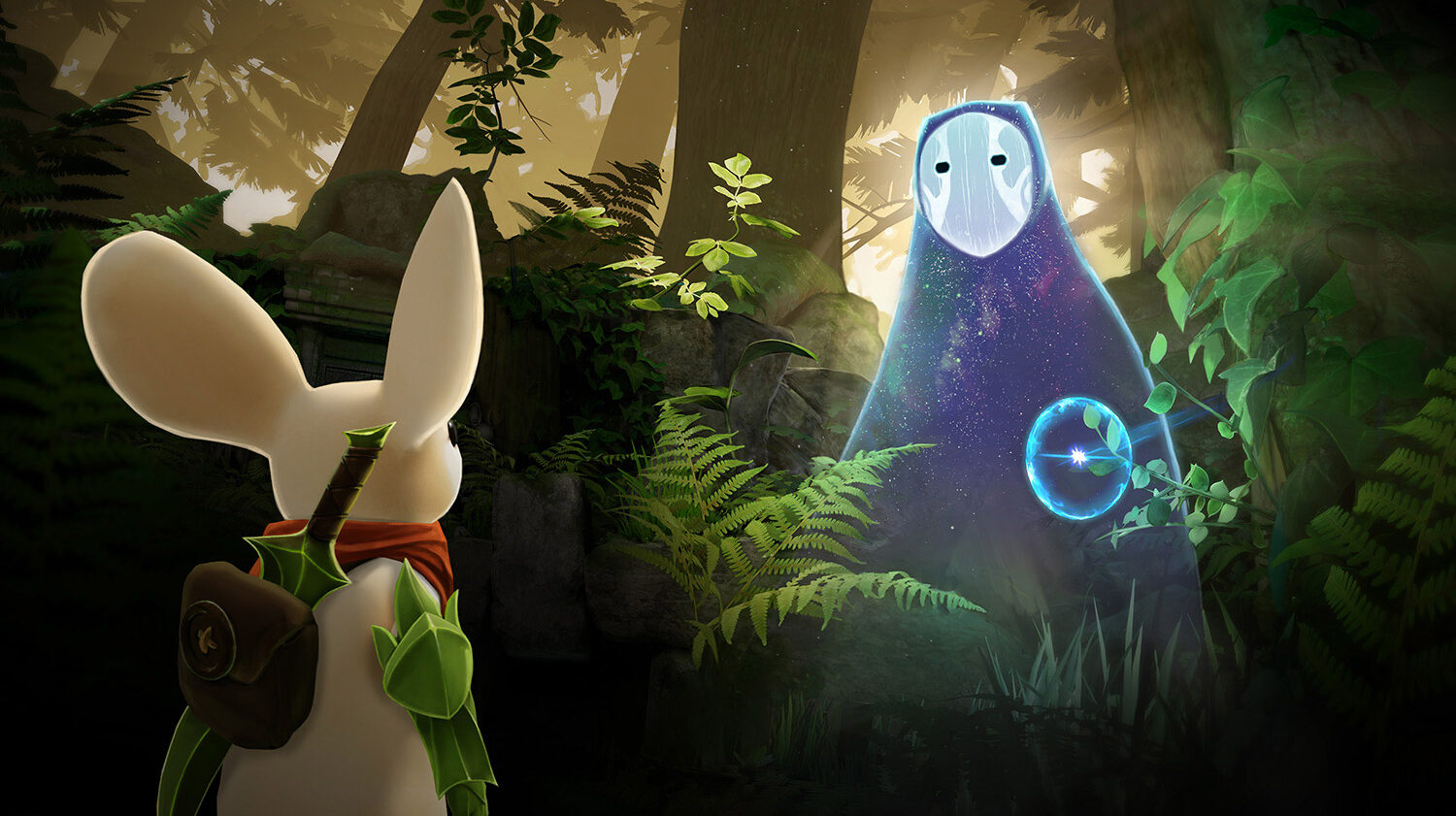 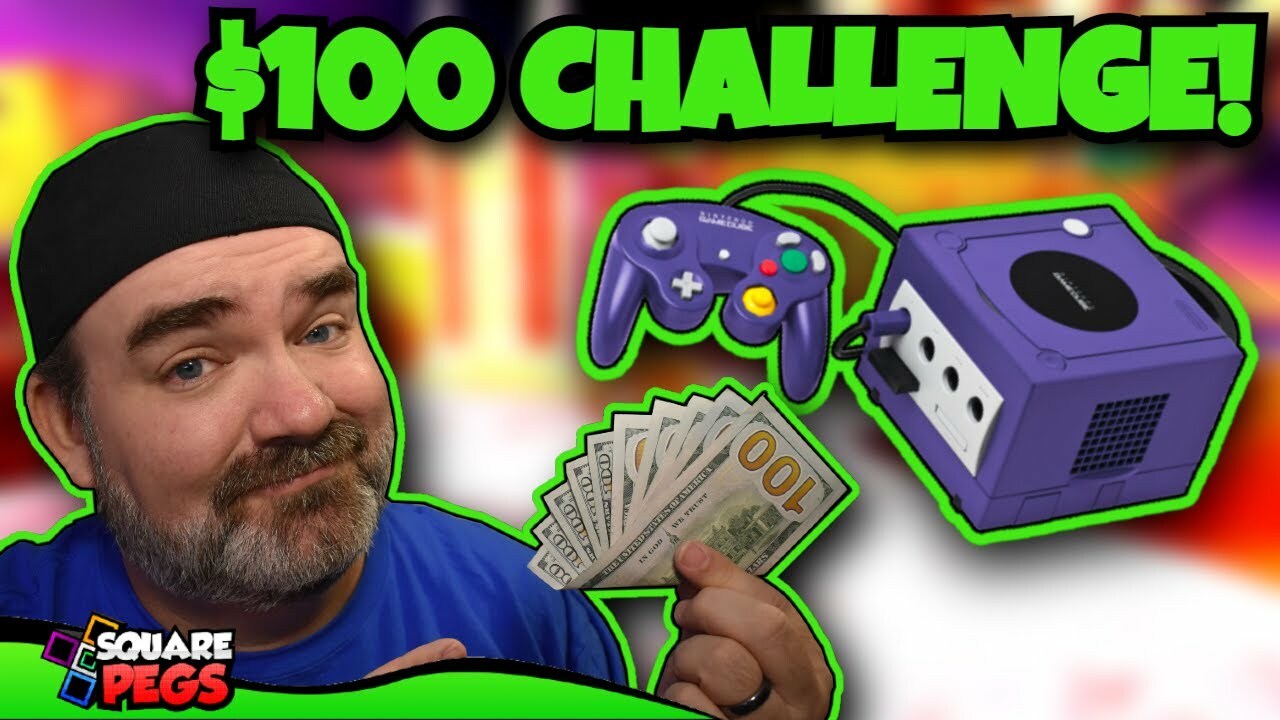