Developer Flying Oak Games’ hit rogue-like ScourgeBringer has joined the PlayStation family today. The game has been accessible on Steam, Nintendo Switch, and Xbox One for some time now, but as of right now, players can finally pick it up on PS4 and Vita.

If you’re a collector, though, you can also pre-order the upcoming physical version for PS4. Considering it will be limited to only 1,000 total copies, you may want to act fast if you’re hoping to secure one before release. A boxed version for Vita has also been confirmed, but there has been no announcement regarding when we’ll see it go up for pre-order.

ScourgeBringer features fast-paced, challenging gameplay and procedurally generated levels filled to the brim with secrets and giant bosses to fell. Its charming retro-inspired pixel art is also a high point, and it’s complimented wonderfully by a heavy rock-infused soundtrack that is sure to keep players feeling the tension on every run.

If you want to pick up ScourgeBringer on PS4 or Vita today, it’s available for $16.99 on their respective digital storefronts.

Review – TASOMACHI: Behind the Twilight 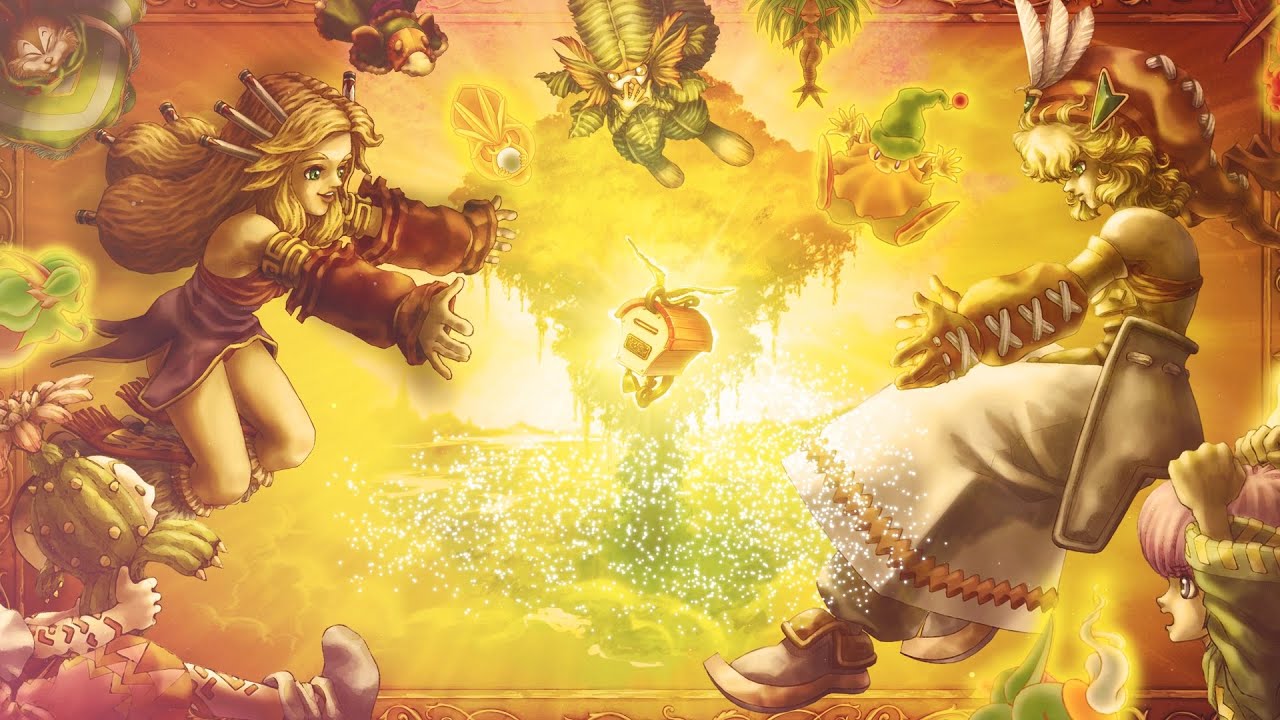 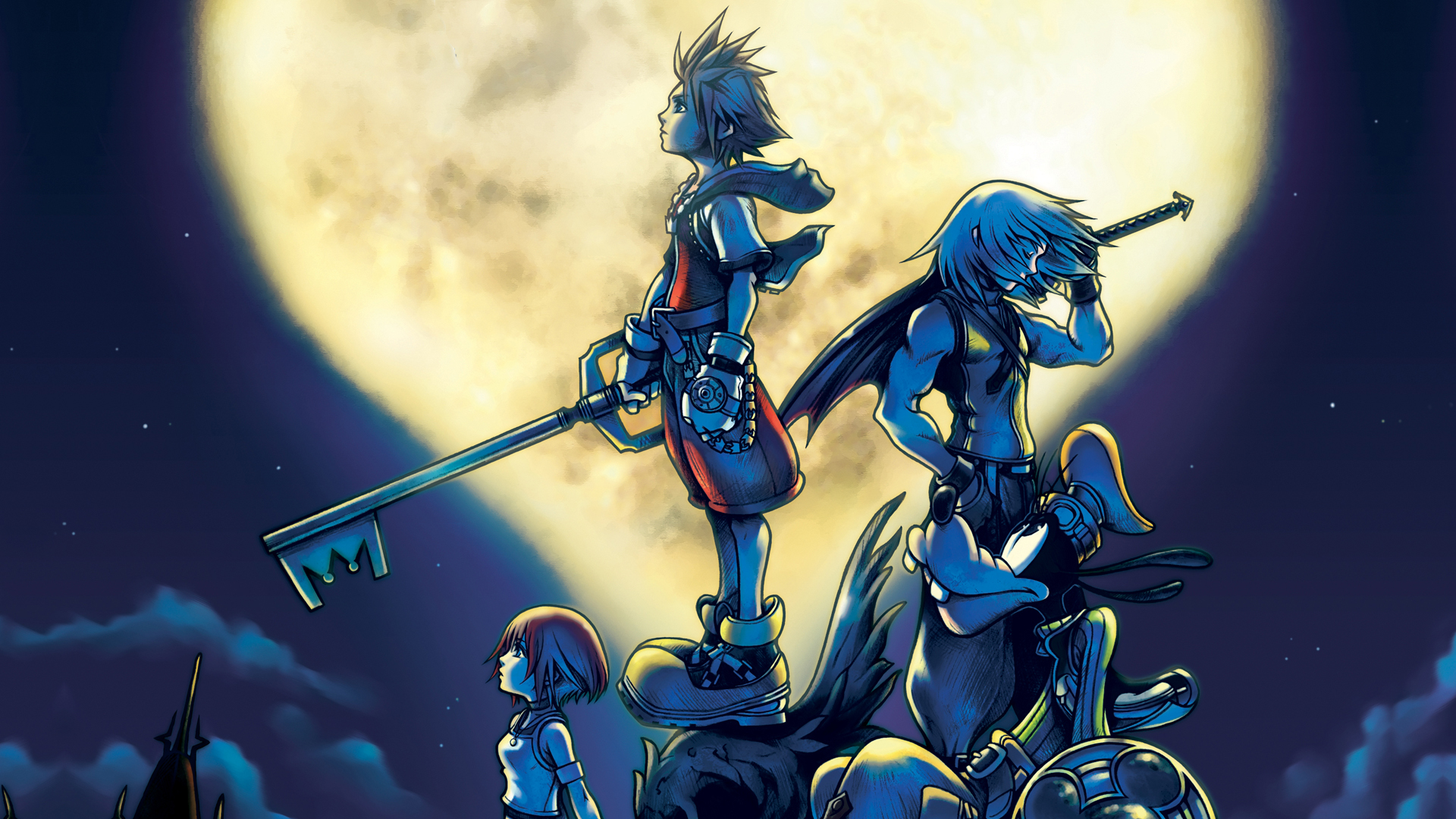 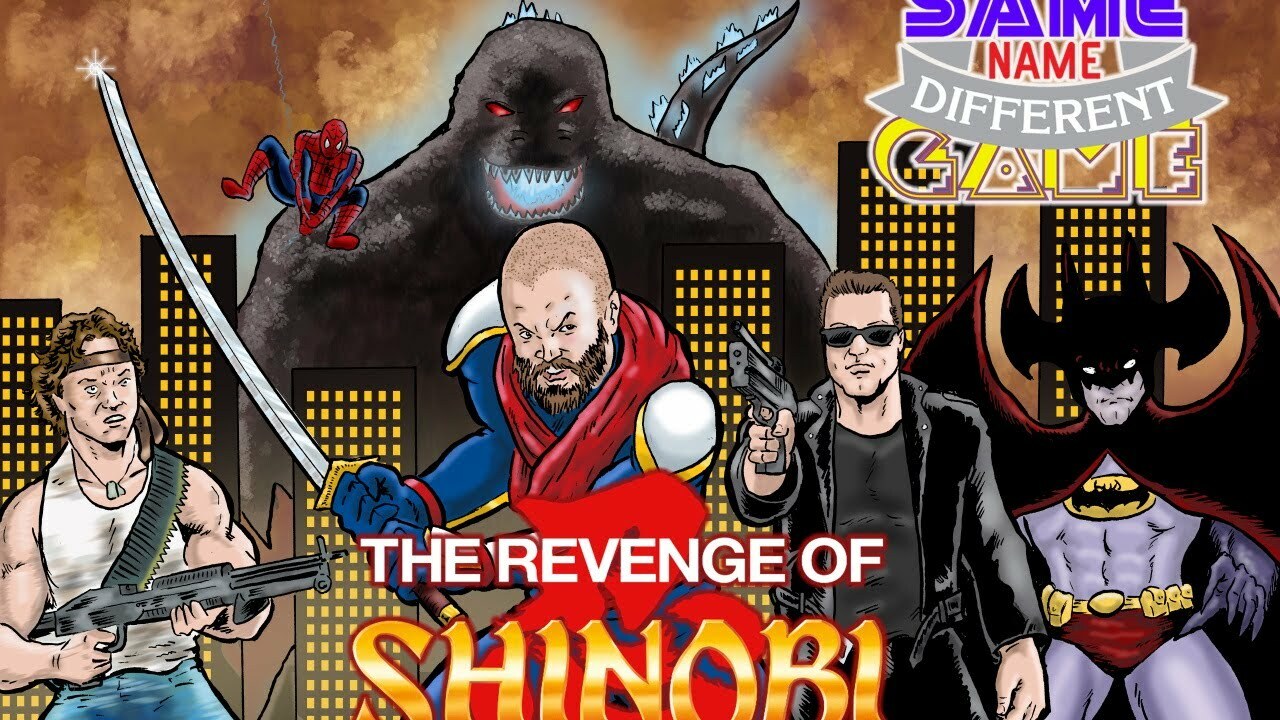