Developer and publisher miHoYo have announced that their beloved free-to-play open-world RPG Genshin Impact will be getting a nifty PlayStation 5 upgrade next week. The game has already been playable since the PS5 launched due to Sony’s much-appreciated backwards compatibility feature, but the incoming update will be carrying with it a host of substantial changes to bring the game up to next-gen standards.

The most obvious update to the PS5 version of Genshin Impact will be improved texture quality and a native 4K resolution that will help make its world even more vivid and awe-inspiring than ever before. The developers state they’ve even created a graphics library completely from the ground up to ensure that this new version is the best it can be.

But the new features don’t end there, as the game will take advantage of the PS5’s SSD to feature faster load times, too. That’s before mentioning that one of the world of Teyvat’s most iconic areas, Qingyun Peak, is getting a PS5-exclusive makeover, giving owners of Sony’s newest hardware something special to look forward to exploring when they dive in again.

miHoYo also claims that future updates to Genshin Impact will allow for even more graphical and performance improvements in the future. For now, though, you can get your hands on the initial PS5 upgrade starting April 28 alongside the version 1.5 update, which itself is bringing plenty of highly-anticipated changes to the game. 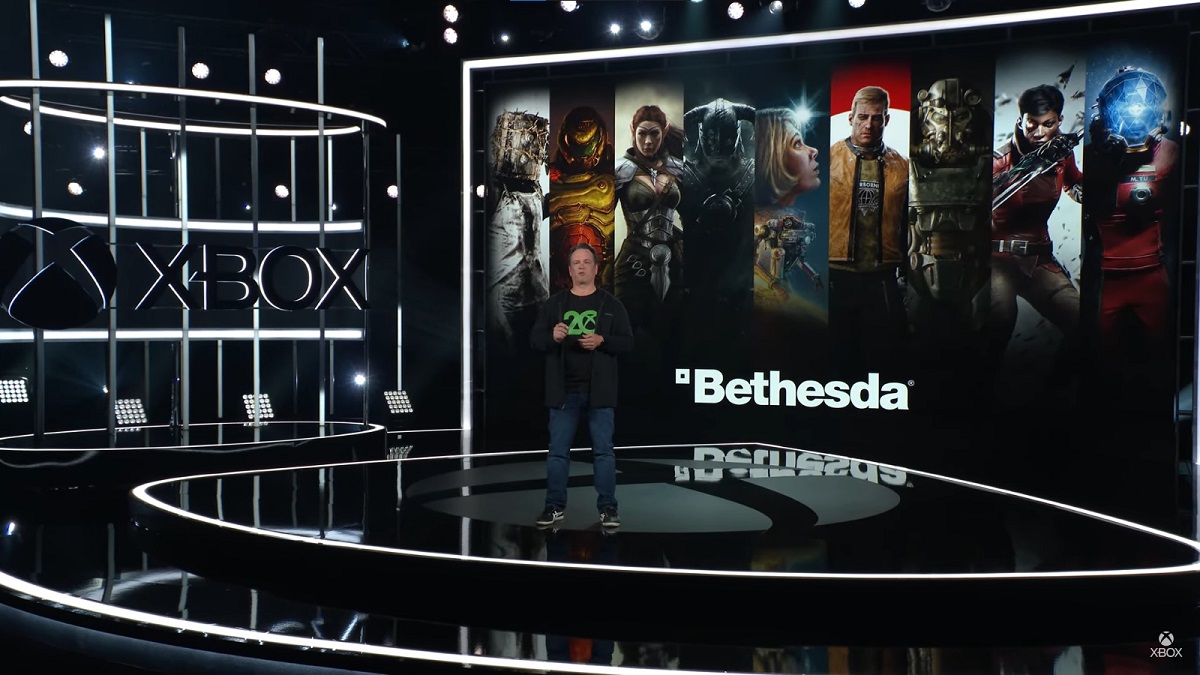