ABZÛ Gets Very Limited Physical Release For Switch This Thursday

If you’d be excited about getting your hands on a highly limited physical version of 505 Games’ ABZÛ, you’ll want to set a reminder for Thursday of this week. The team has come together with Super Rare Games to produce 5,000 physical copies of the game.

Among the 5,000 planned copies of the popular underwater adventure title will be 2,000 steelbook bundles. These special iterations of the limited edition will come with the obvious steelbook case, a standard case, and a slipcover.

Regardless of which of the two options you choose between standard or steelbook, you’ll get treated to the types of goodies you’ve come to expect from limited releases from Super Rare Games, including interior artwork, an instruction manual, a sticker, and three trading cards.

Notably, the three included trading cards are chosen randomly from a set of five, meaning hardcore collectors may be enticed to seek out the remaining two from third party sellers or snag a booster pack directly from Super Rare Games for $3.47 to increase the odds of finding them all.

You can bookmark the pre-order pages for both the standard edition and steelbook bundle of ABZÛ in preparation for this Thursday. The former will run you $37.44, while the latter will up the cost to $54.77. 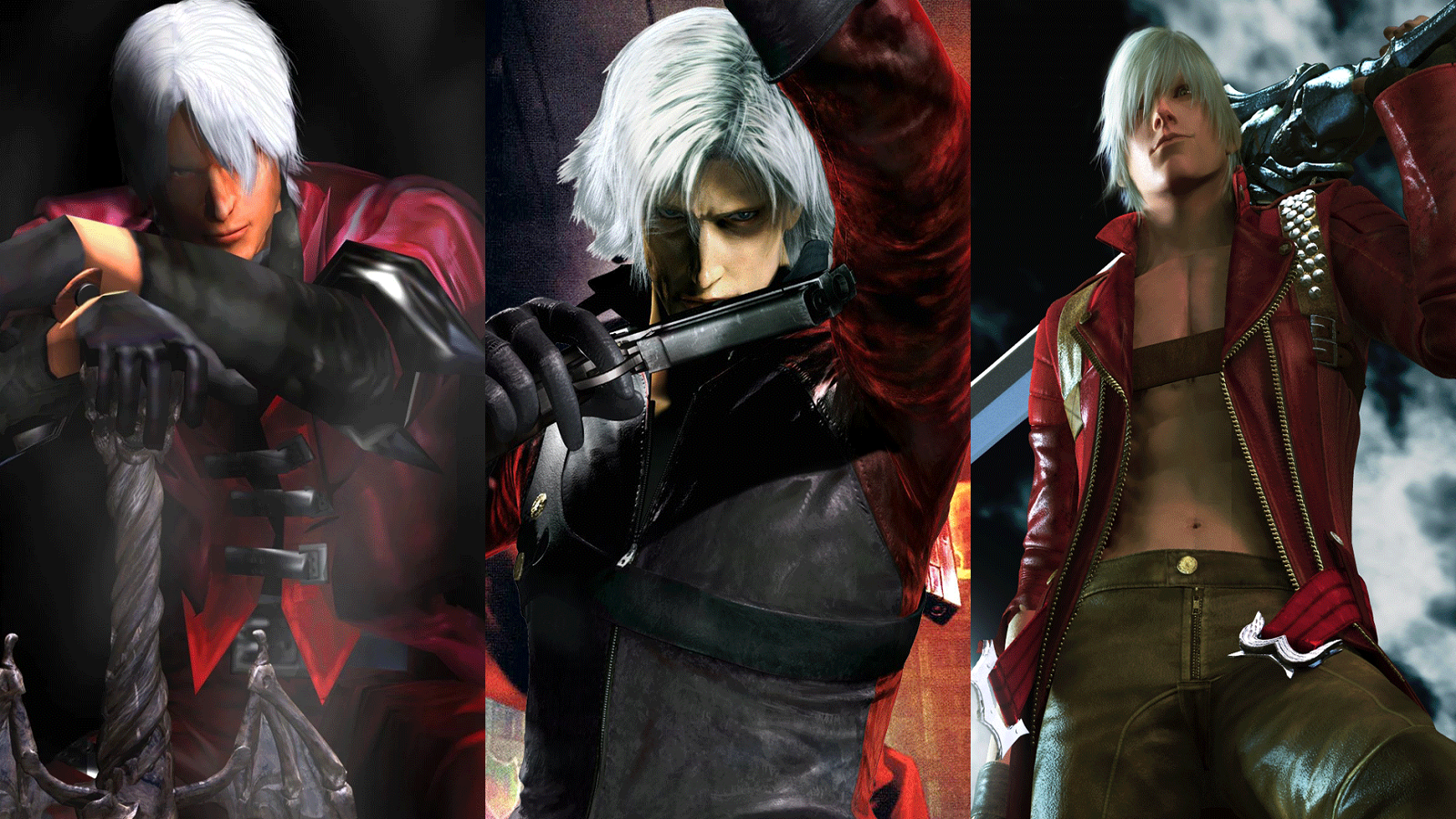