This week, we talked to Gabriel, the Lead Artist on Born of Bread, an upcoming indie RPG inspired by the classic Paper Mario games. Bringing about a charming Saturday Morning Cartoon-vibe, Born of Bread seems to be bringing back the charm of the sub-genre. Oh, and you play as a flour golem! Thanks to the two-person team Wild Arts Studio for your time.

RetroWare: Hello Gabriel! Give us the elevator pitch for Born of Bread for those who don’t know about the game yet!

Gabriel: Play as a flour golem who possesses a never-ending childlike wonder and a set of odd abilities. Team-up with a colorful cast of fleshed-out characters and face off against menacing and weird baddies. Explore the different regions of a wonderful world ripe with mysteries and engage in a fun and quirky turn-based combat system.

RW: As a two-person team, are you performing multiple roles? Have you worked in the triple-A space before or is this your first time making a game?

G: Being only two, we get to wear multiple hats! I’m in charge of everything that relates to visuals (3D meshes, textures, character designs, lighting, etc.) while Nic tackles game design, balancing, and programmation. We didn’t work in the game industry prior to now and actually started thinking about Born of Bread toward the end of our studies. Our first official release was a short horror game called Helltown, developed in between classes!

RW: As someone who hasn’t played the Paper Mario series before, why do you think the N64 games have resonated so much with fans decades later?

G: The original Paper Mario on the N64, its follow-up on the Gamecube, and Super Paper Mario on the Wii all have simple and engaging stories that flip the characters of the Mario universe on their heads. The writing in these games is absolutely charming and often times very funny. Gameplay-wise, the first two games of the series make turn-based combat more engaging with quirky button prompts and the ability to perform stylish moves. They also allow the players to heavily customize their playstyle thanks mainly to badges (collectibles that give Mario and his partners stat boosts or passive effects).

RW: With Born of Bread, how are you evolving the sub-genre forward?

G: By making the level structure more open-ended and putting more emphasis on exploration and side-quests. We also take some of the conventions of the sub-genre and twist them or bring them into a new light. For instance, we added more collectibles that change the way the player can approach battles and more ways to equip them, which in turn, allows for more flexibility and variety.

G: It’s a style that I’m very familiar with! Not only does it convey well the fun and quirkiness we want to inject into the world of Born of Bread, but it also came from limitations. I couldn’t 3D model all the characters and making detailed textures took too much time, so I figured out a style that would be both pretty and practical.

RW: How will turn-based battles play out in the game? Can you give us a few abilities players will use?

G: Both Loaf and his buddy get a turn in battle and get the chance to perform various actions, whether it’s attacking, defending, using an item, using a special attack, or fleeing. Your attacks depend on the weapons you equip before combat. They each have their own button prompt to successfully perform the attack. They also have an associated cost called Will Points. These can be gained by successfully defending on your turn or by pleasing the in-game chat.

RW: You say that we’ll be facing weird baddies. What kind of enemy designs should we expect?

RW: Can you tell us more about the chat system on the top right of the battle screen? How does that affect gameplay?

G: If you perform well in battle, more people will join the chat and comment. Some comments may ask you to do a specific thing or give you a hint. When the chat is happy, they’ll produce WIll Points. Some characters you’ve previously encountered in side-quests might even show up!

RW: Your main character Loaf is a flour golem. Where did that creative idea come from?

G: Loaf started out as a doodle while we were thinking about our next project. When we decided we’d make a Paper Mario-inspired game, I knew we needed a simple but recognizable mascot. I went back to that doodle and focused on making his silhouette interesting and making him as appealing as I could. I don’t remember where the dough idea came from, but we always wanted Loaf to be an avatar for the player and make him a bit of an outsider in the game’s world.

RW: What is the conflict within the story? Who are these ancient beings from another age?

G: They’re mischief-makers of a civilization lost to time that wake up one day and threaten the world Loaf inhabits. As the player progresses through the game, they’ll learn more about those characters and their mysterious past, but that’s all I’m gonna say for the moment!

RW: In the screenshots, his raccoon friend is very emotive. Can we expect a wide range of animations with the characters?

G: While we can’t afford to make a wide array of high frame rate body animations, we do intend to put as much life as we can in the characters’ faces! I want to convey a lot of emotions with the characters, whether it’d be dramatic or comedic. The characters will keep very simple and expressive body animations while displaying a wide variety of facial expressions. We really want to make them feel odd and charming at the same time!

RW: Are you planning to have voice acting and what kind of soundtrack will be implemented into Born of Bread? Do you have a composer in mind?

G: Right now, we’d like the characters to keep speaking in abstract beeps and boops. As for the soundtrack, we already have some tunes composed by Robert Kilpatrick and we love what he produced. It’s reminiscent of the soundtrack from Paper Mario: The Thousand-Year Door, but it has its own personality while remaining playful and super catchy.

RW: Will you be seeking any help from KickStarter, or perhaps Xbox, Epic, and Stadia?

G: We’re still thinking about our financing options for development, but nothing is off the table!

RW: What are your planned platforms right now for the game?

G: PC is a safe bet. We want to port to as many consoles as we can, but we have a special place in our hearts for the Nintendo Switch!

RW: Can we expect a lot of bread puns? I hope you don’t baguette them!

G: Oh, you don’t knead to worry about that!

If you’re intrigued, WildArts Studio has been kind enough to provide us all a demo of Born of Bread to try on Steam. Let us know what you think in the comments below. 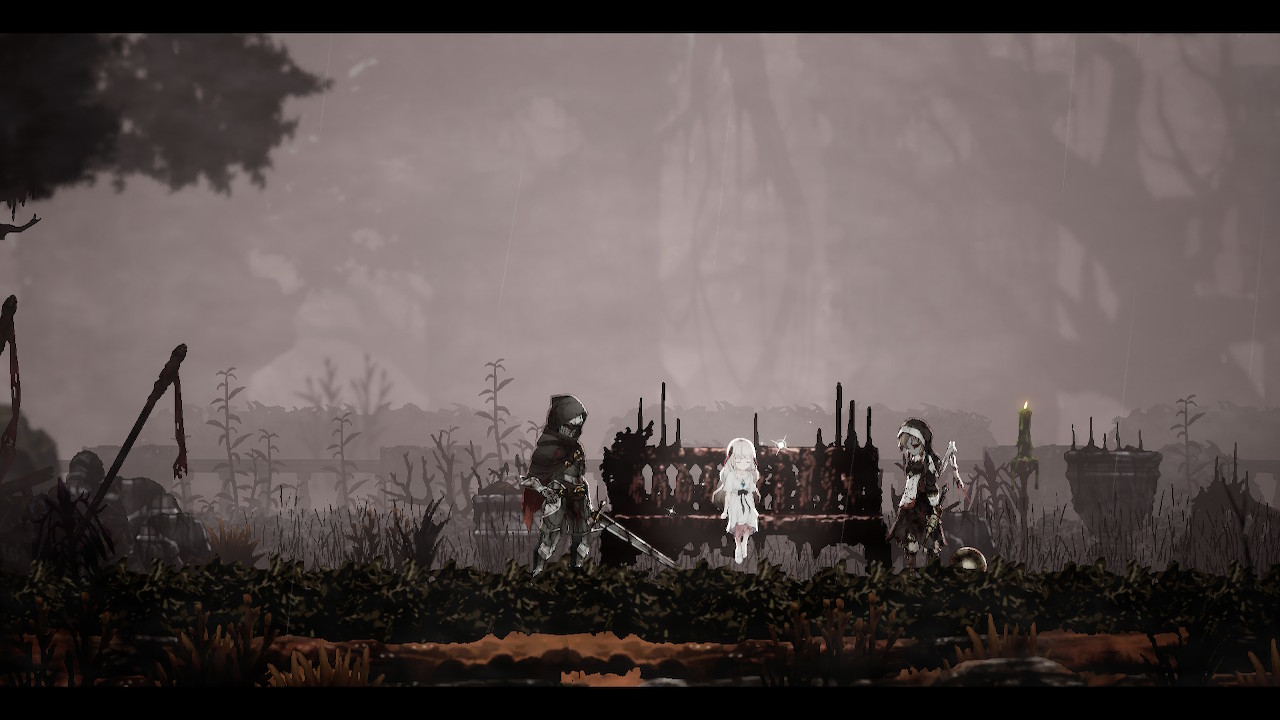 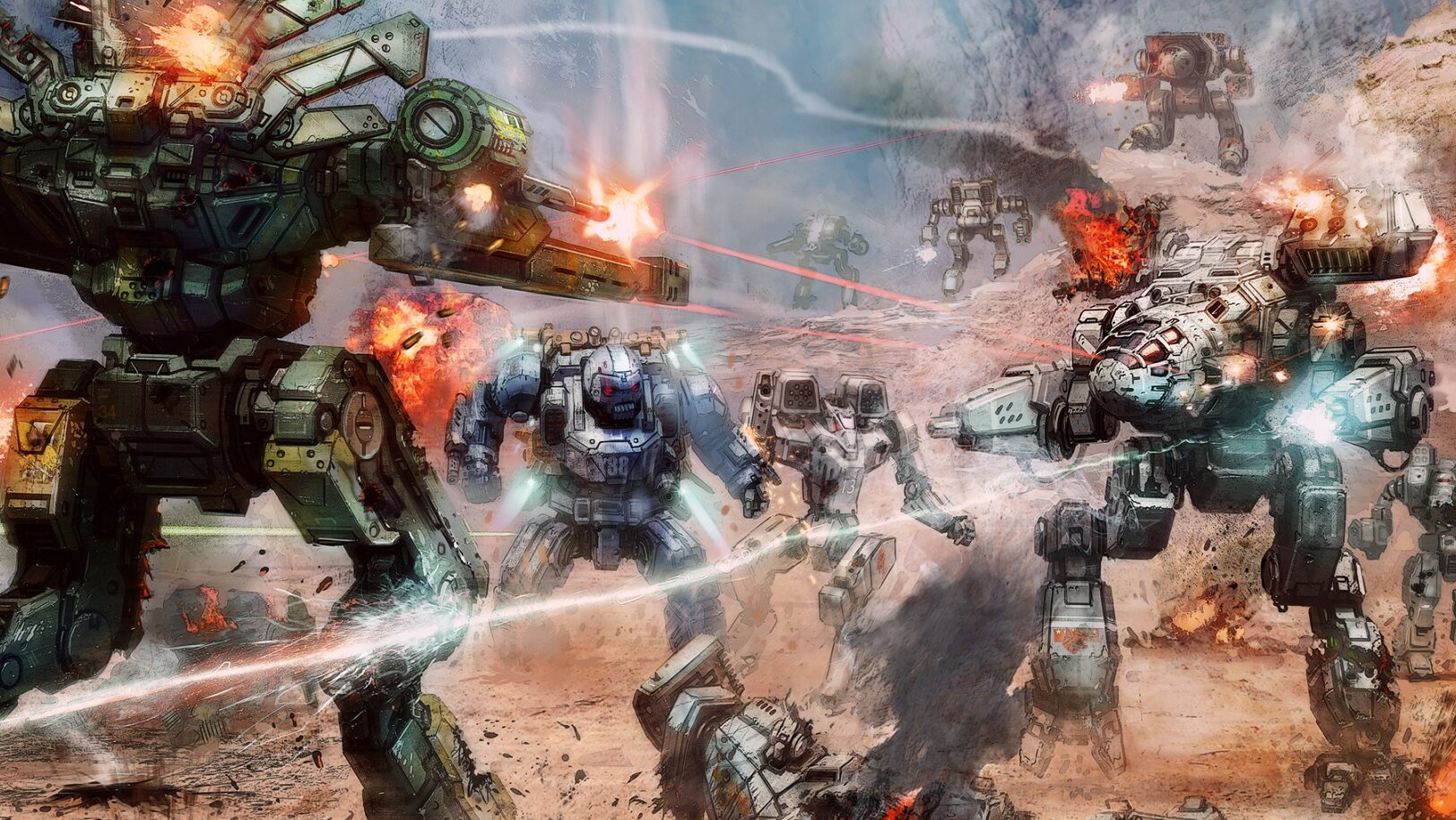