German-based studio Overhype has been on the radar for their brutally tactical RPG Battle Brothers. Battle Brothers is notorious for its brutal combat, character permadeath, and sand-box mercenary gameplay. Overhype has been putting out reasonably regular updates and added purchasable content, so it’s safe to say it’s in a pretty polished state. Let’s check it out.

Battle Brothers is a turn-based strategy RPG mix which has you leading a mercenary company in a gritty, low-power, medieval fantasy world. You decide where to go, whom to hire or to fight, what contracts to take and how to train and equip your men in a procedurally generated open world campaign.

The combat plays just as Overhype describes it. Character death comes quickly, and one wrong move can ruin an entire formation and end your day. I found the combat to be punishing even at the lower level, though I had a decent idea of what my mercenaries could and couldn’t handle after a few engagements. Most of the complexities lay in position (as I can only assume is the truth with real field armies) and the distance between enemies. The battle systems by no means we’re the best I’d played but were serviceable. Each encounter played out like a game of chess with a healthy dose of RNG.

The other half of the game is relatively open. The generated world map is dotted with procedural forests, towns, and other armies. Deeper from the populated safeties of the early starting villages were abandoned ruins and harsher encounters with bandits and other low fantasy monstrosities. The starting quests will keep you decently safe and are a good way to recruit and get your gang outfitted without losing an eye or an arm.

Battle Brothers as a Tactical RPG

Like most games that promise this many characters with backstories and permadeath, it can be hard to get attached or feel invested. You can really choose to put as much time into reading about each character as you want, but it won’t change them dying and being replaced at the end of the day. Still, that is a neat bit of detail, and I could see some players really attaching themselves to it.

Outside of the gameplay, the art and music are okay; again, much like a big chess game, your characters resemble various mustached pawns. That isn’t to say that it’s terrible, just that everything works more in service to the gameplay than anything else. At times the writing did the thing low fantasy tend to do to let you know they’re real gritty and fell over the end into edgy for no real reason. The cast of characters is a consistently revolving bunch of brutes that most people wouldn’t be able to stand, but it hardly matters since they’ll be dead pretty quick anyway. Occasionally the odd soldier lives long enough to level up and join your core cast, but even these higher-level soldiers can fall to a stray peasant’s bow.

Overall I’d suggest Battle Brothers to any tactical fantasy fan. I think it works exceptionally well for players that want to build their own army and have granular control over their units. The writing can sometimes be unpleasant but is usually fine, and the combat is satisfying when your chips are up. Just be prepared to replace a lot of dead men.

6
Okay
It’s not bad. The combat starts simple but gets meatier as you go, so tactical fans have enough on their hands. The writing leaves a bit to be desired at times. If you’re a fan of tactical RPGs or simulation, it’s definitely an entry in the genre worth a bit of your time. Perhaps grab it on sale. 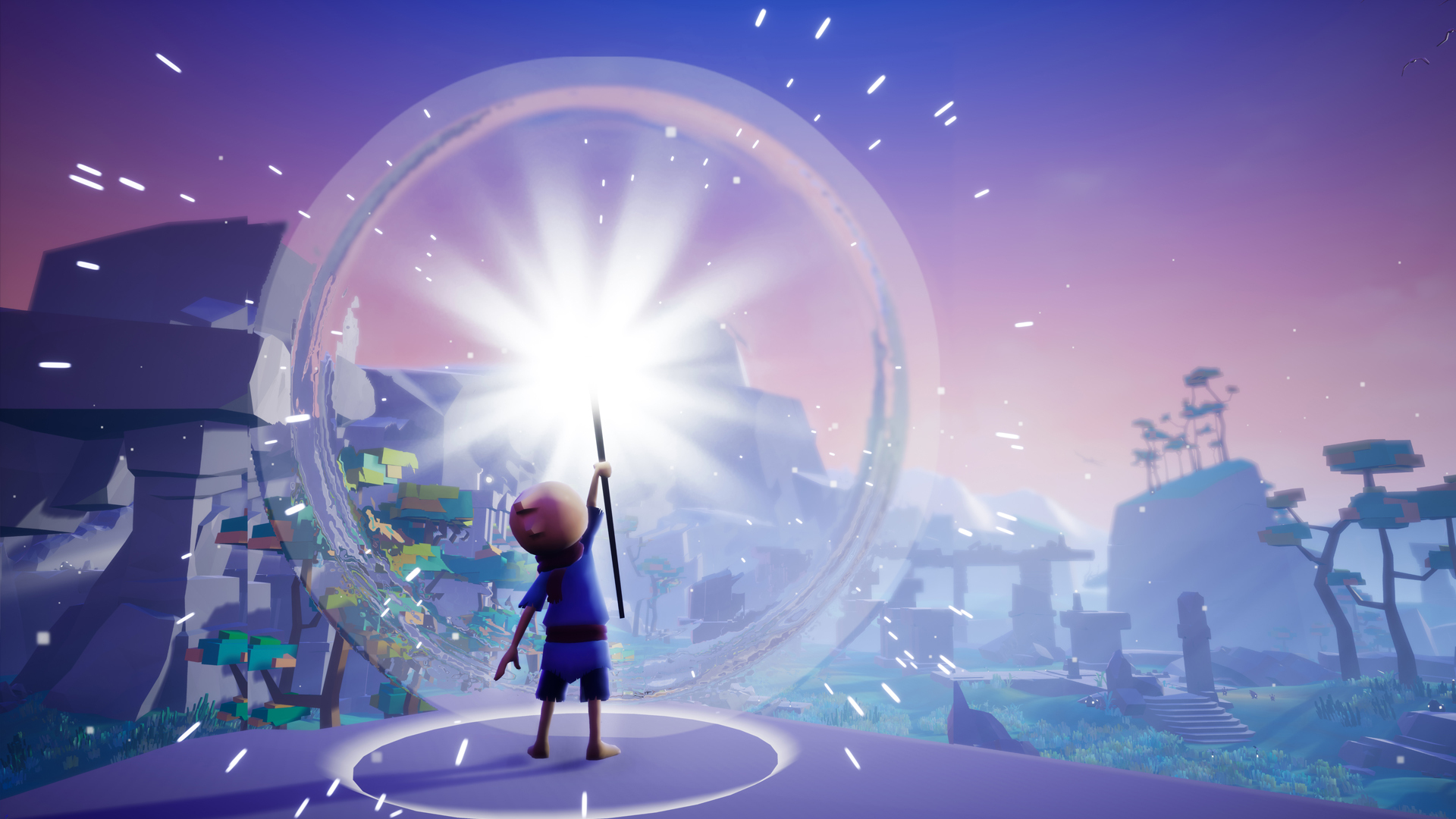 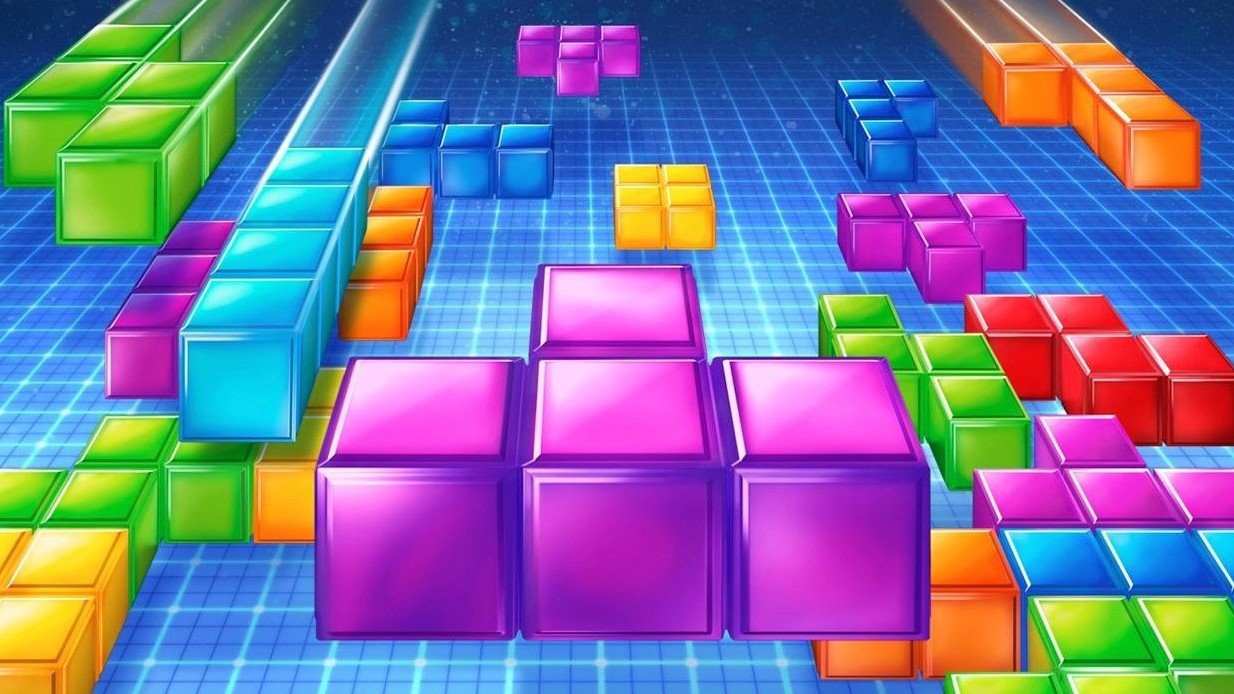