There’s something really special about games that embrace different and unique art styles. Sure, there’s more to a game than how it looks but it’s usually a telltale sign when an incomparable visual style is used. Cuphead, Firewatch, and Virginia immediately come to mind when I think of standout art styles that are tightly wrapped and bound into exceptional storytelling. Add Papetura to that list because this special, unique and anything but paper-thin in the experience it offers.

Papetura was in development for almost six years and it’s clear with every frame and flicker of motion. Developer Petums, whose name is Tomasz Ostafun, has crafted this breathtaking world with printing paper and lighting tricks that penetrate through its surfaces. It would be a technical marvel even if it wasn’t a good game and yet it’s fascinating and I can’t get enough of it.

Papetura is a point-and-click adventure folded into puzzles and atmosphere with a mysterious story featuring monsters, cute little bugs, and a vibrant world. You play as Pape, who escapes from the flower prison they live in and finds Tura. Together they’re going on a journey to save their world and each other.

Tura looks like an adorable little cat I’d expect from a Studio Ghibli film, which makes sense considering it’s one of the influences listed in the press kit. Together Pape and Tura decide to resist the impending darkness and monsters that are trying to burn down their paper world. The story is told through animation and sound with a magical realism tone glued tightly across the world’s surface. The game gave me strong vibes from the film 9 and the work of Guillermo Del Toro. It all just feels nestled so comfortably between real and surreal. The story possesses such a unique texture, like the paper world it’s set in, and it works in perfect harmony with the visuals.

Gameplay takes the form of environmental puzzles and moving through different environments while working with Tura to save their world from a fiery fate. It’s done with point-and-click controls but it feels so much smoother than I typically see from the genre. Point-and-click games are great but they don’t usually make me feel like I’m part of what I’m seeing. I feel more like a passenger occasionally interacting with everything while firmly outside of the game. That’s not the case with Papetura though. I feel like I’m part of Pape’s struggle and am invested and immersed in this world that’s anything but thin.

I sometimes struggle with this genre but I didn’t really have any issues figuring out what to do. I don’t know if it’s from the immersion factor, which helps me focus more, or if it’s from how intuitive everything feels. Despite this world being nothing like ours, it makes sense and so does its rules. Manipulating objects and working with or against creatures to open up Pape’s path to the next area feels natural. It just works. That may seem like a strange thing to emphasize but I usually get stuck and need help in games like this. I was in Papetura’s world and I either knew what to do or figured out what to do within a very reasonable amount of time after exploring and investigating my surroundings.

The music and sound effects help complete the atmosphere. This game could almost work without sound because of how defined everything is with the visuals alone but the world’s noises elevate the experience even higher. Floex composed the music and just like their score for Machinarium, each note adds to the world and its characters. I immediately added it to my Spotify library for writing and relaxation. I can’t always replay games as often as I’d like due to time so it’s always appreciated when their soundtracks are able to transport me to the worlds they inhabit.

Everything works so well in Papetura. I was in awe of everything from start to finish. The story is simultaneously mysterious while also detailed. It’s pretty clear what happens to Pape, Tura, and their world but it’s all communicated without any need for dialogue or long winded journal entries. There’s nothing wrong with games that utilize those methods but it is admittedly nice exploring a world and being part of a story without having to read words plastered across walls and hidden in codex entries.

I’d like to recommend this game to anyone looking for a good story or something different in terms of storytelling and art style. I think this will interest people who normally don’t engage with the point-and-click genre because of how unique and wonderful it is. The genre has been known for being rather obtuse over the years and Papetura is clear and concise through its design and gameplay so if that was ever something that kept you away from the genre, this is the game for you.

Papetura is immersive and charming, even when things look bleak. It’s also a short experience which is something I always love and I know I’m not the only one looking for things to play outside of 70+ hour long open-world games. Papetura will no doubt capture you within its crinkles and folds.

This stunning indie title is available on Steam for both PC and Mac for only $12 USD. There’s DLC planned for the future with the soundtrack and a digital art book as well, which I’ll absolutely be purchasing when it releases. There’s a demo available too if you want to check it out before being tucked away into this bizarre and beautiful world.

9
Great
Papetura is a unique narrative experience in a handcrafted world that fans of the genre will absolutely enjoy. Anyone looking for something different and only possible in the indie space will likely enjoy this thought provoking experience as well.

Who is Lazy Game Reviews? 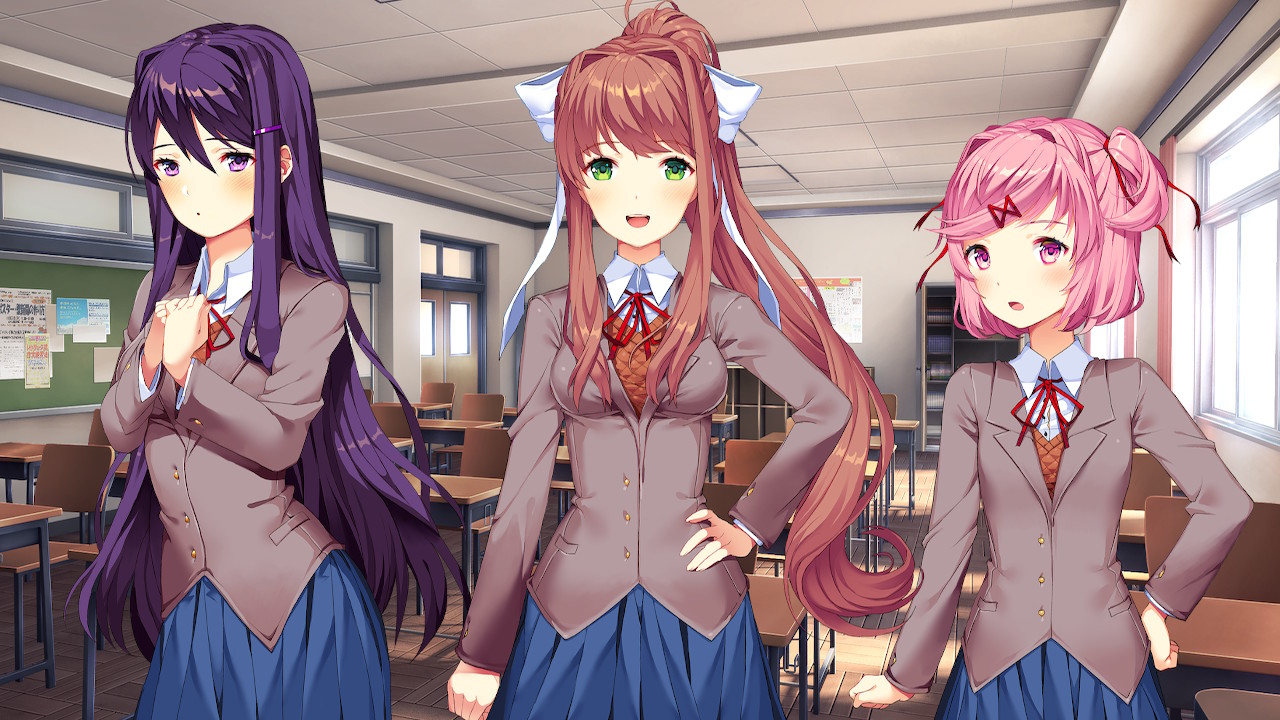