Shin Megami Tensei might be Atlus’ flagship RPG series but you wouldn’t know it these days. First appearing in 1987, recent years has seen it overshadowed by spin-off series Persona, though with SMT V launching later this year, the main franchise is still going strong. In preparation, Atlus has taken this opportunity to bring back SMT III: Nocturne, the game which marked the series’ Western debut. First appearing on PS2 in 2003, a HD Remaster has finally arrived and while Nocturne’s still a fun game, it feels rough by modern standards.

Playing a nameless protagonist, we find ourselves caught in an apocalypse known as the Conception, triggered by a sinister cult out of Shinjuku Medical Centre. Trying to survive in this post-apocalyptic realm known as the Vortex World, our once human protagonist transforms into the Demi-Fiend, gaining demonic powers but retaining his human heart. As demonic forces sweep this broken landscape, we find ourselves caught amidst a power struggle between surviving humans, each vying to create a new world in their image.

Like many RPGs, Nocturne features six potential endings and which one you achieve is dependent on which human you back – should you choose anyone at all – taking note of your choices when confronting these antagonists. Remarkably for a PS2-era game, Nocturne still convincingly maintains its oppressive atmosphere, showcasing various demonic horrors and leans heavily into religious themes. It’s a uniquely dark experience but sadly, where Nocturne succeeds in engaging atmospheric storytelling, it falters with gameplay.

As the Demi-Fiend, you have freedom of movement across the Vortex World but at its core, Nocturne is a dungeon crawler. With locations ranging between creepy hospitals, parks and underground railways, there’s a surprising lack of environmental variety and a lot of these long-winded labyrinths prove frustrating to navigate, often warping you to new locations. You can spend ages stuck in one area as you trial and error your way through, with little indication for the correct path, which left me consulting a walkthrough on several occasions. Making this worse, there’s no mini-map available and uses a compass instead, making you open a separate screen each time to check your bearings.

Featuring Dante From The Devil May Cry Series

During these travels, you’ll be placed into random turn-based battles. Famously, Nocturne lets you recruit Dante from the Devil May Cry series as a party member, signing him up as a party member by completing an optional side dungeon. However, he’s an exception and the normal recruitment process involves persuading demons through negotiations, which usually requires handing over items and money, or answering their questions correctly.

Now, if you’ve played Persona, you’ll immediately spot some familiar faces here amongst these demons, but aside from a few shared combat mechanics, that’s ultimately where most similarities end. Each demon wields specific physical and magical attacks, the latter being categorised into different types like Fire, Ice, Curse, Force, etc. Everyone has resistances and weaknesses, and should you exploit an enemy’s weakness, you’ll get an extra turn in combat. However, enemies get that same advantage and if you miss your attack, it’ll become their turn, so you’ve got to be careful.

As the Demi-Fiend, you can ingest Magatamas that offer different skill sets, damage resistances, and stat boosts. You can earn these during gameplay or purchase a select set through shops, but you can only ingest one at a time, so this doesn’t stack up. However – while I dare not imagine how – Magatamas are at least reusable. There’s a well-balanced system here, capable of offering a challenge and landing those exploits proves satisfying. Alongside the story, combat largely carries Nocturne’s wider experience.

Should you die, players are returned to the main menu and you can’t freely save, meaning you’ll need to tale full advantage of the save terminals. If you win, your team earns money and EXP, letting you improve the Demi-Fiend’s individual stats upon levelling up, which covers strength, magic, vitality, agility and luck. You can’t choose stat improvements for your demons, though they’ll instead learn new attacks upon reaching set levels.

Eventually, demons stop learning new moves and should you wish for a stronger party, you can visit the Cathedral of Shadows. Here, you can fuse two of your party’s demons into a stronger demon, inheriting select skills your former allies knew. That’s not always a smooth process as fusion accidents can occur, albeit rarely, giving you a completely different outcome to what was expected. As you advance, stronger fusions that use additional demons will eventually unlock.

For the most part, Nocturne is the same experience it was in 2003, though there’s a few changes within this HD remaster. Now featuring full voice acting – both in English and Japanese – Atlus has implemented an easy option called “Merciful Difficulty”, which arrives as a free DLC. Nocturne previously held a reputation for its challenge and normal fights still offer a challenge, but Merciful turns this down drastically that lets you basically walk through with ease, creating an interesting dilemma. The option needs fine tuning, though you can thankfully switch difficulties anytime.

Furthermore, we’ve got new DLC which stars Raidou Kuzunoha, one of the Devil Summoner sub-series’ protagonists that’s included with the Chronicle Pack. Historically, Raidou played the same role as Dante, having replaced him for Nocturne’s “Maniax Chronicle” re-release on PS2. Most egregiously, Dante’s only available as paid DLC through the Maniax Pack and – though I suspect this is likely due to a deal with Capcom – the fact an 18-year-old game’s retroactively implementing paid DLC is incredibly poor. Considering this re-release is fully priced too, that’s a slap in the face.

Otherwise, the only other changes revolve around Nocturne’s presentation. Visually, it’s what you’d expect from a PS2 game, though Atlus has taken time to remaster the 3D models and backgrounds, while keeping performance to a locked 30fps. That’s backed by a fittingly atmospheric soundtrack, though it suffers compression issues, and if you’ve bought the Digital Deluxe Edition, Atlus has included a BGM Pack. Featuring two songs from each main SMT entry, you can switch between these at will and though it’s also hidden behind a paywall like Dante, that’s a nice touch for long term fans.

A Competent But Lacking Remaster

Nocturne HD Remaster is a tough one to recommend in some respects, though old-school RPG fans will likely enjoy it. Though Atlus has done well updating it for modern platforms, high pricing combined with questionable DLC practices make this a tough sell. It’s important to remember Nocturne’s a product of its time, but as a modern re-release, you can’t let that blanket poor exploration and frustrating level design. If you can accept these flaws though, you’ll find a wonderfully unique story driven by player choices that hasn’t lost its edge, backed up with satisfying combat. Just make sure you wait for a sale.

7
Solid
Shin Megami Tensei III: Nocturne HD Remaster is a fine remaster for this classic game, offering an engaging story and enjoyable combat. However, it falls foul of frustrating level design and questionable DLC practices, making this a cautious recommendation. 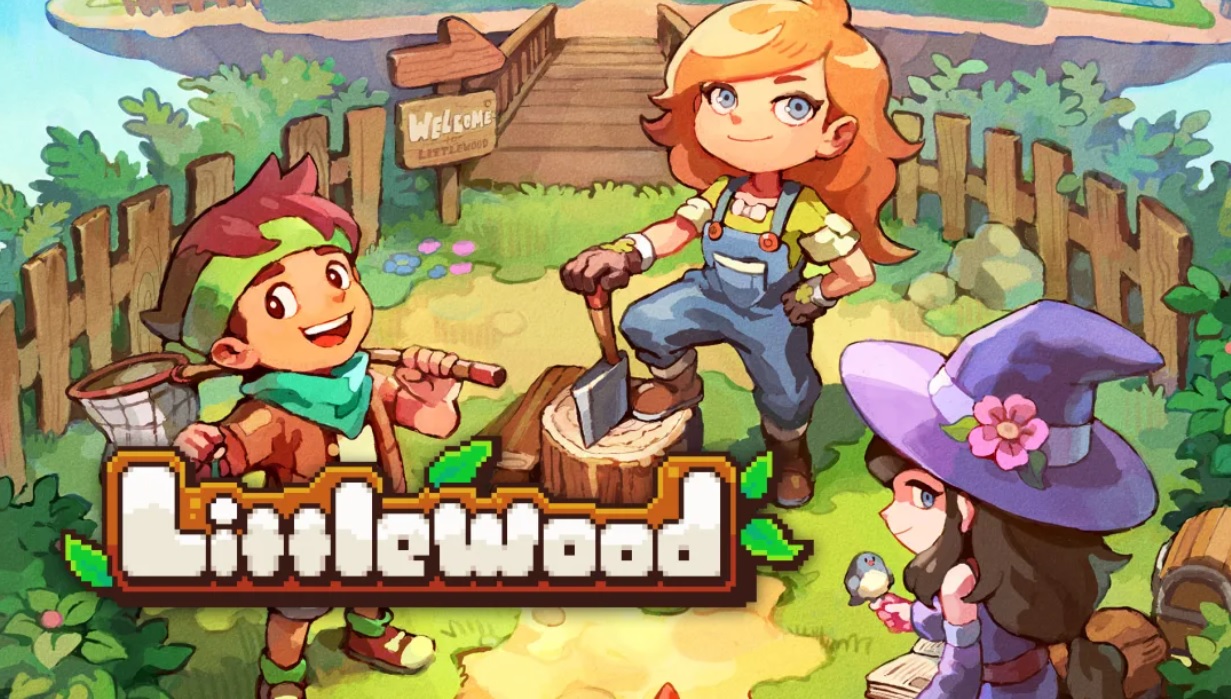 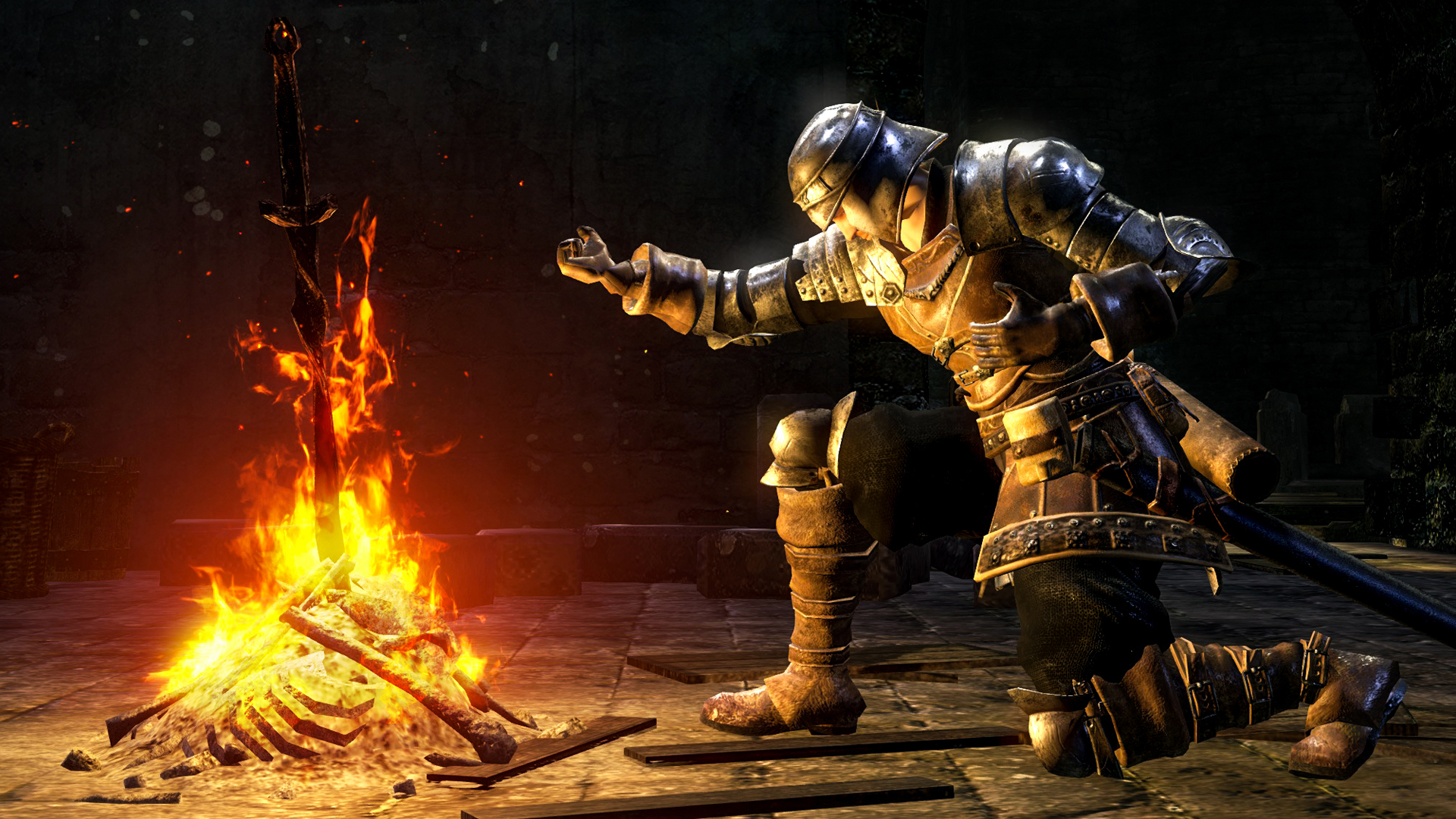