Final Fantasy X is one of the most beloved entries in the franchise, and it launched to universal praise from fans and critics alike. You could easily argue that it changed the franchise forever, but its sequel, Final Fantasy X-2, didn’t hit quite the same. It was a massive change from the somber tone of the original, switching things up to a kind of bubblegum pop tone that focuses on the dynamic trio of Yuna, Rikku, and Paine.

Critically Final Fantasy X-2 did well, but it hit a bit of a snag with fan reception. Its wild shift in tone can be a lot to swallow, especially when the game opens with the quiet summoner Yuna performing a bombastic pop concert. All these years later, however, Final Fantasy X-2 has aged well, and looking at the game’s opening with more perspective, can help put things in better context.

I recently replayed Final Fantasy X then jumped straight into Final Fantasy X-2, and while it is tonal whiplash, there’s a kind of brilliance to the upbeat opening as well. Throughout the narrative of Final Fantasy X, Tidus learns a lot about the culture of Spira and how it’s basically formed around the idea of survival. Cities and settlements never grow above a certain size because of the constant threat of Sin, and the game has a specific moment where Yuna explains Blitzball is the only form of entertainment the world has.

The constant cycle of death has left Spira devoid of a lot of culture, outside of religious fanaticism. That culture is then flipped on its head when the party defeats Sin and starts The Eternal Calm. Suddenly the citizens of Spira don’t have to think purely about survival, and the truth of Yevon is revealed, meaning religious dedication isn’t required by everyone anymore.

It makes sense that Spira would go through a sudden cultural revolution, as people start to unleash their creativity and try to enjoy life for once. Flash forward two years from the end of Final Fantasy X and you have a world obsessed with nightlife, entertainment, and living life. In many ways, it’s starting to turn into a culture just like the Zanarkand of 1000 years ago.

The wild shift in tone is totally intentional, representative of the entire shift in Spira’s culture. At the same time, it’s also representative of Yuna’s freedom and her journey to find herself. For most of her life, Yuna was bound by the duty of a summoner and had to act a certain way befitting someone of her station. The trappings of her past now gone, Yuna is free to pursue what she wants, and is also free to act however she wants. Obviously, this means a more carefree Yuna who’s much more willing to get goofy, evidence by things like her dressing as a Moogle to sneak into the concert. While her ultimate goal is to find Tidus, Yuna’s journey in Final Fantasy X-2 is really about finding what she wants from life.

It makes sense that Final Fantasy X-2 didn’t feel like what fans wanted when it released, but it’s certainly looked on more fondly with time. It’s utterly ridiculous and cheesy, but it just works. The opening of Final Fantasy X-2 is both shocking and baffling, but that honestly makes it perfect for introducing the wild new world of Spira.

Long Ago: A Puzzle Tale Launches Next Friday 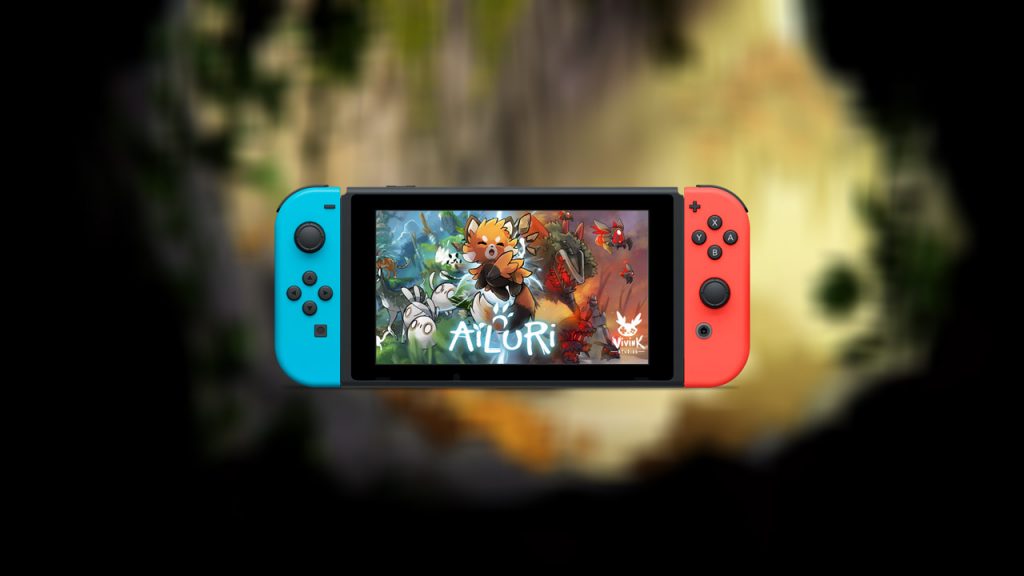