Torchlight III’s free spring update’s biggest new feature is the addition of the Cursed Captain class. This mid-range fighter grants players the ability to summon undead swashbucklers to battle alongside them while they make use of their cannons and twin saber weapons to fend off enemies. Two unique skill trees, Cursed and Piracy, will grant some customizability, while new class-specific armor will come in the form of capes.

Joining the Cursed Captain is a bevy of other improvements to Torchlight III. Updates to the pet system, a “Fur and Fashion” contract, more pet slots, and 4 totally new pet types are some of the most exciting for long-term players, but there are also some improvements to the UI and some fresh fort items to check out.

Best of all, Torchlight III is currently on sale on most platforms. You can buy it right now for 50% off on PlayStation 4 and Nintendo Switch, which brings the price down to a very reasonable $19.99. If you’re playing the game on an Xbox console or PC, though, there will be more sale announcements starting tomorrow, May 27. Also, Xbox Game Pass Ultimate subscribers can simply grab the game totally free right away. Rad.

Unique Platformer Glyph Jumps From Switch To PC This Summer 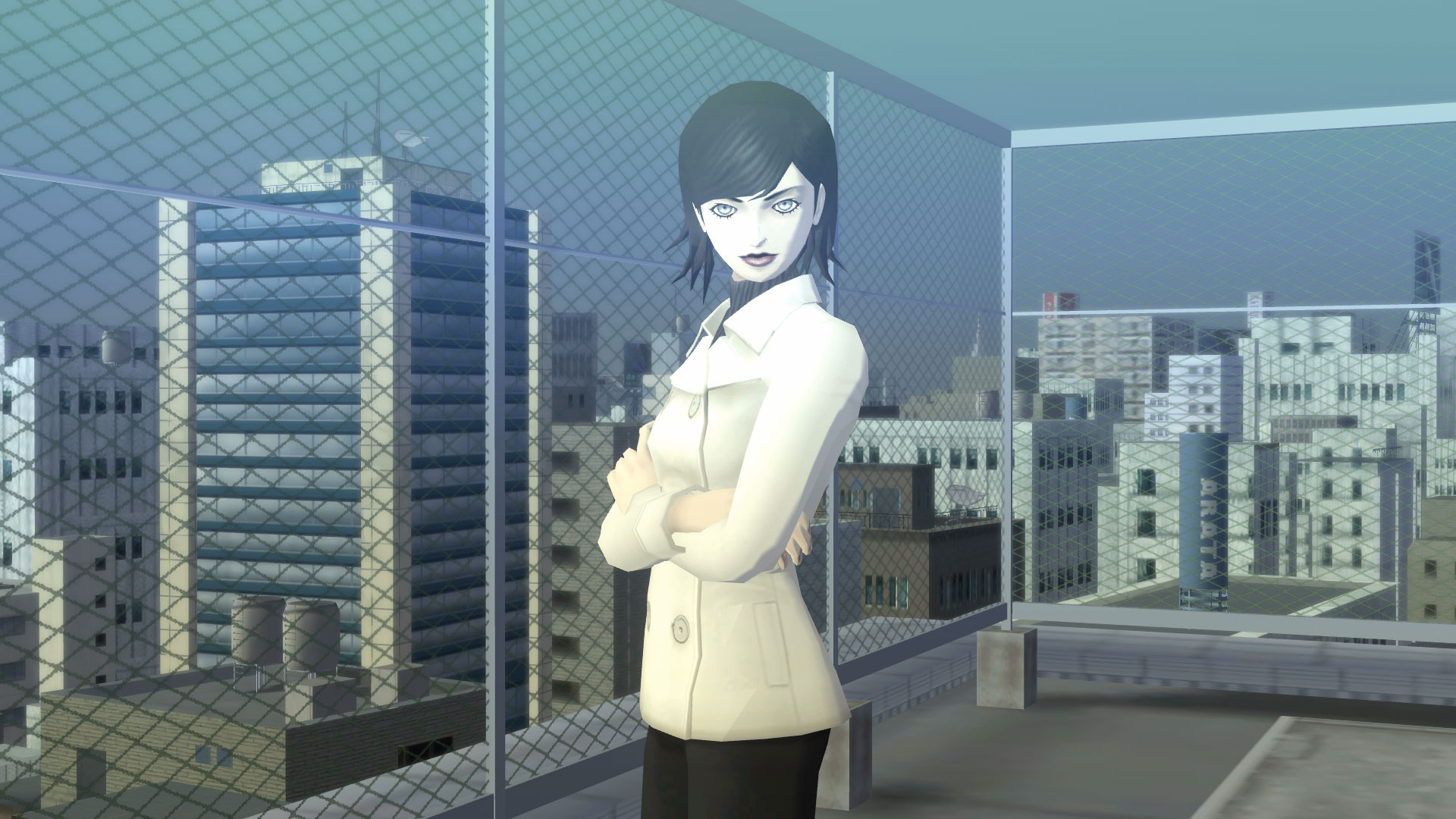 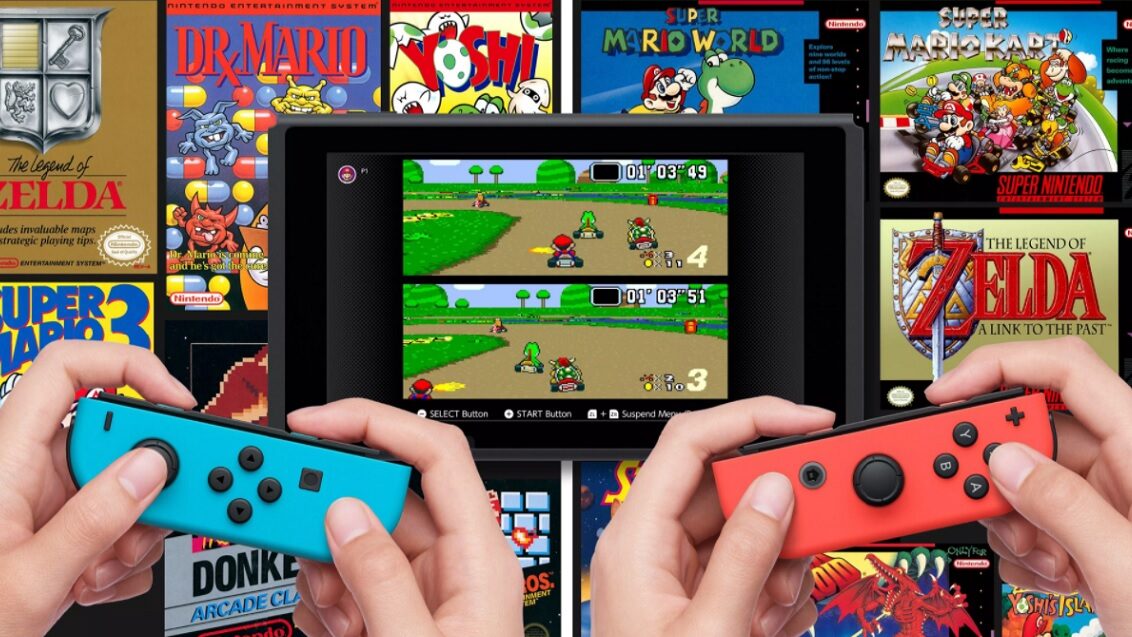