Everything You Missed During the Virtual FanimeCon 2021 Weekend

Despite the vaccine rolling out and a sense of normalcy taking over the Bay Area, it was also another year without FanimeCon. To accommodate the community while also building momentum for 2022, an official virtual version was hosted during the Memorial Day Weekend.

Virtual FanimeCon 2021 was an all-digital version of the convention that was organized through Whova while hosted through Zoom, Twitch and a verity of official and unofficial groups. Even though it was an all digital event, it was still one of the best ways to kick-off the Summer season. The community got the chance to get together while also checking out some insightful panels and digital versions of their favorite event.

This was an online version of the iconic dealer’s hall and artist alley that has been a staple of FanimeCon. For the fans, this was the chance to pick up some desired merchandise while also supporting local and independent vendors and artists (many who vendors have been struggling during the pandemic). Guest could browse through 200 official vendors who could be organized based on the merchandise they sell.

BitReplay has always been the go-to vendor for used games and consoles at any fan convention. From old PlayStation and N64 titles to games for current consoles; their collection is a treasure chest for gamers. All sales are done through their Facebook page during the weekend.

Based in the heart of Japantown in San Jose, Nikaku Animart has been the go-to store for the community for over 20 years. Their inventory is stocked will all that is Japanese pop-culture from collectable figurines to DVD box sets and more. Those who can’t venture to the actual store should also check out their online storefront on eBay.

Cards and Comics Central has been one of the go to comic shop for those living in the San Francisco area. They have a verity of merchandise like Pokémon cards to comics and figurines. The actual store is located at 5424 Geary Blvd. and is open every day.

World’s Best Comics & Toys sells a verity of collectable merchandise in the Sacramento area. From comics to trading cards and Gundam models, they have it all. Besides an online presence, their store is located at 2608 Watt Ave., Sacramento.

PandaHat is a retailer that are best known for selling custom-made baseball hats that are decorated with die-cut acrylic letters. The hats have either an anime, video game, or K-Pop theme. Their hats have become a staple of the anime convention scene (with “Sempi” being the most popular hat). They’re based in San Francisco with the shop being located at 3450 Sacramento St.

Virtual FanimeCon organized a series of panels that discussed a variety of topics related to the anime and video game community. Many were an inside look into a specific topic hosted by industry insiders, artists, experts, or the guests of honor. Other panels were just for entertainment and presented a joyous experience.

These are some of the panels I got to check out during the weekend:

Jackbox with Team CWF had several members of the Cosplay Wrestling Federation playing numerous games with the audience. The event featured Skeletor, Hououin Kyouma, Matt Ishida, along with CWF President LaShayda Ducree and Referee Trisha Angelique. There were laughs and stories of past shows while everyone also constantly clowning on Matt Ishida.

A History of Code Geass was a fan panel that presented the history and making of the series. Hosted by Stephen Hero of the Mechinations podcast, this was a look into the creation of Code Geass: Lelouch of the Rebellion and the many spin-offs along with the influence it had on anime.

The Foundation for the Preservation of Gen 1 Pokémon was back with the panel Fifth Gen Isn’t Pokémon. As the title suggests, this panel looks into why the Fifth Generation (the ones that debut in Pokémon Black and White) are not legitimate.

One of the most popular panels of FanimeCon, Cthulhu for President was back for another year. Andre Pena once again tries to convince the audience on why we need to elect the Dark Lord Cthulhu as President of the United States. If elected, Cthulhu vows to end the world’s stupid and make America go crazy again. The panel ends with a Q&A that is more about the audience being ridiculed for asking a question.

Macross Flashback 2021 brought together several content creators and commentators to discuss the influence of Super Dimension Fortress Macross (also known as Robotech). The panel examined its history along with the series combination to the mecha genre and pop-idol music.

A Group Where we Pretend to be at Fanime

A group where we pretend to be at Fanime is a Facebook group that allows members to pretend to be at FanimeCon. Most of the post were about what someone would be doing or share their stories of past events.Members also shared the announcement of their upcoming panels or events.The group was originally created back in 2020 but was reactivated for the weekend.

Way of Rhea is a game that I have been following since early 2020 at several play testing and indie game events. It’s a 2D puzzle game that requires the player to solve a series of puzzles by adapting the correct color while also overcoming a series of challenges. The game is set to launch for the PC via Steam some time during the late Spring or early Summer. The latest demo is available to download, via Steam.

The Dream of Shadowlands is an episodic horror RPG developed by Catalina Zavaleta. The game follows Rina, who awakes in a strange world and must work with a demon to escape. Episode 1: Into the Darkness (which is free to play on Steam) is out now while Episode 2: The Corpse of the Labyrinth is set to be released sometime in late 2021.

Code Romantic combines the elements of a puzzle game with that of a romance visual novel set in a sci-fi world. Players take on the role of Mina Lovelace as she learns to hack the robots that threaten humanity (by learning actual C# language). The game was released in April 2020 and there is a demo available to download.

Even though there was no live event, some members of the Fanime community did meet up at the convention center during the weekend. They meet up for some photos or just hang around the convention center, the Fairmont Hotel, or at the Ceaser Chavez Plaza. Those who went on a Saturday also inspired others to venture into the area either on Sunday or Monday.

FanimeCon has been an event that many have been attending regularly since the first time they attended. Another year without it was devastating for the community but it also showcased how important the event was to everyone. That is why so many of us will be prepared to go all out for FanimeCon 2022.

Disclaimer: I bought my ticket for Virtual FanimeCon weekend. 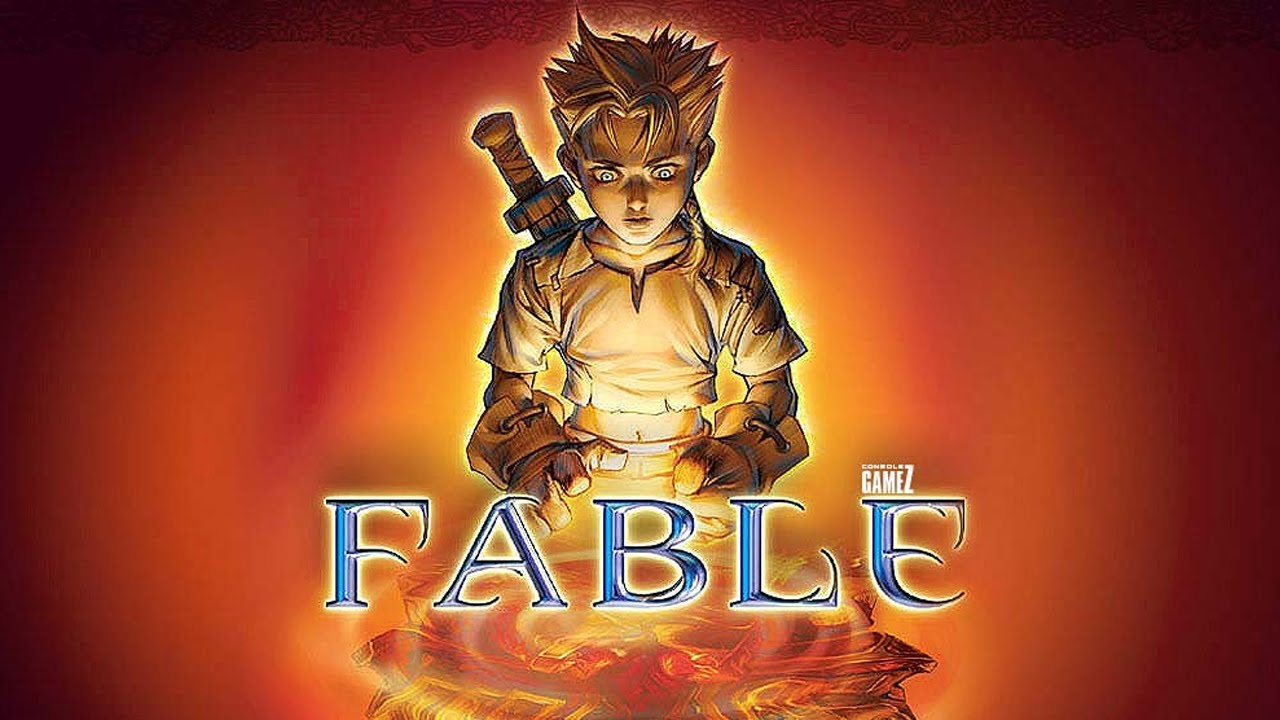 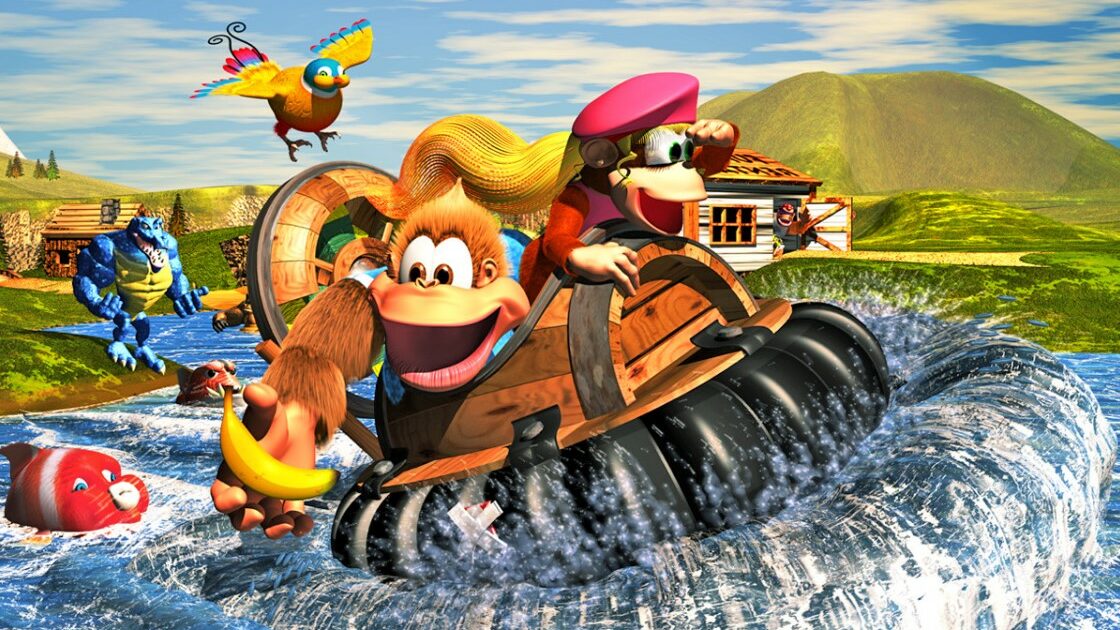 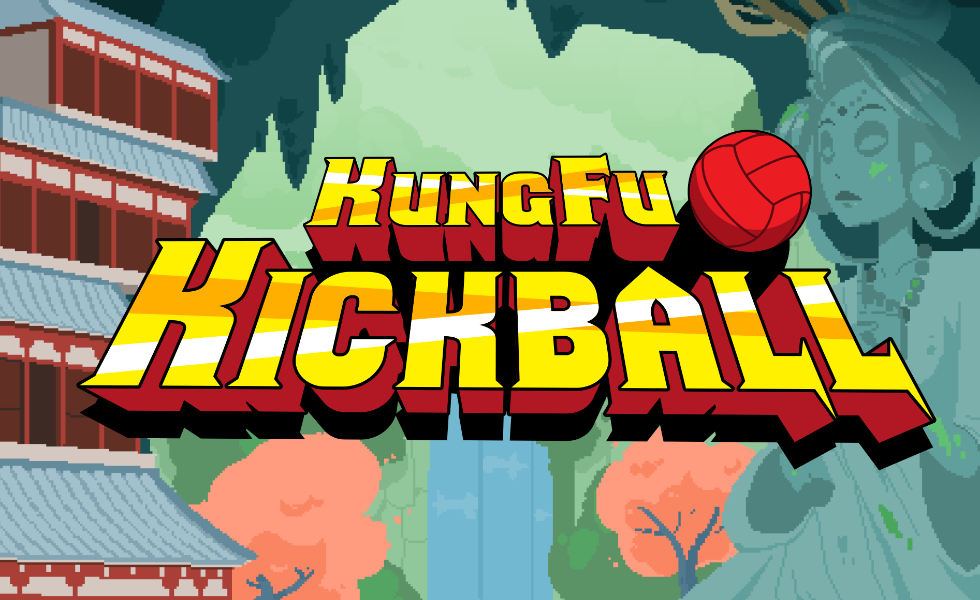