Developer Lince Works have confirmed the release date of their upcoming stealth game Aragami 2 alongside a gameplay trailer showcasing the various abilities and stealth options available. The game will release September 17 for PlayStation 4, PlayStation 5, Xbox One, Xbox Series S and X, and PC.

The first Aragami flew under the radar but captured the hearts of plenty of gamers with its Tenchu-inspired gameplay and unique art style. Aragami 2 seems to be aiming to be even bigger and bolder with improved stealth and AI, strategic combat system that will reward careful play, and fully customizable weapons and armor. Additionally, this bolstered sequel can be played alone or in 3-player co-op, allowing for even more tense and strategic stealth gameplay than ever before.

Speaking on the many improvements coming to Aragami 2, Game Director David León expressed the team’s interest in reaching the franchise’s full potential, saying:

We have come a long way since the development of the first episode and, as a growing studio, this time we have the opportunity to exploit the universe of Aragami  to its full potential. The combat system is one of the things that motivates us the most, as we want to give fans a new way to play while welcoming newcomers with an even more intense gameplay experience. 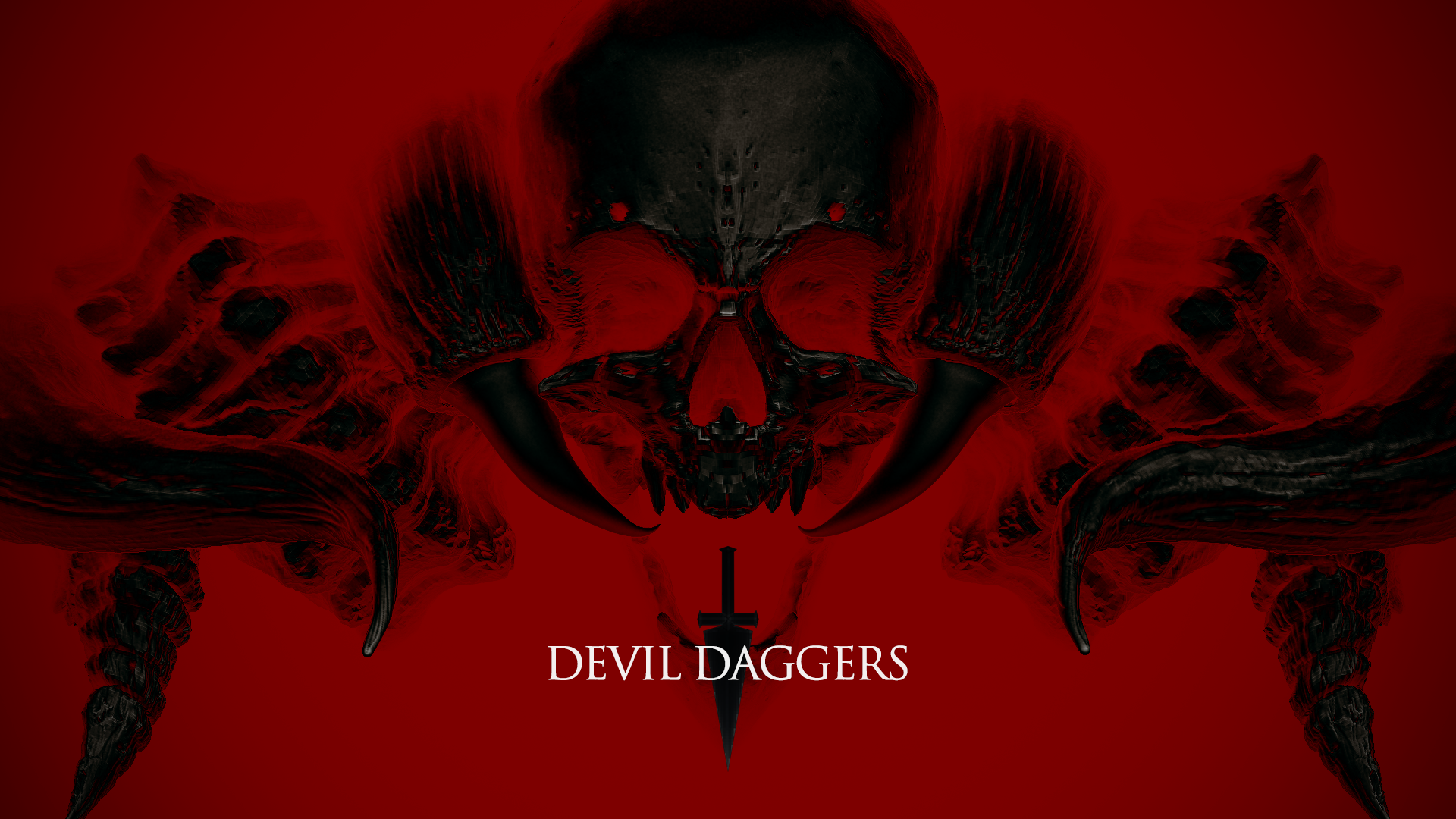 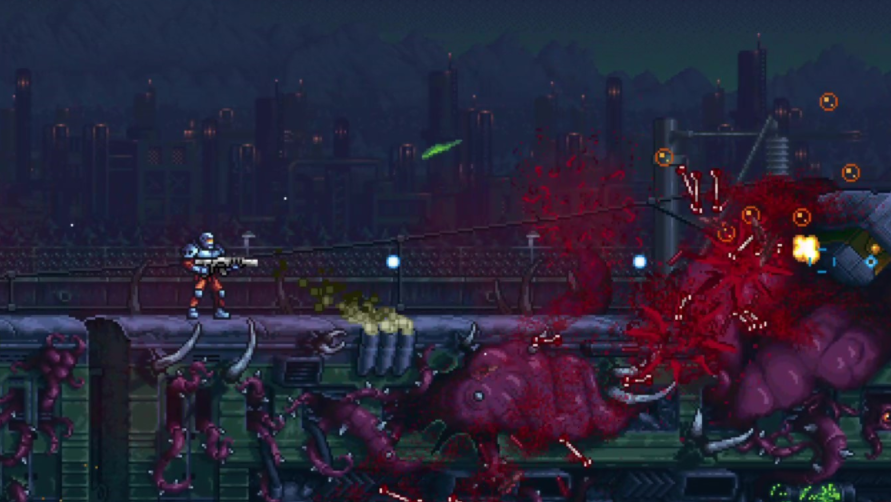