All the Indies Announced During Summer Game Fest 2021

Geoff Keighley’s second Summer Game Fest had a lot to live up to considering last year’s streams brought us some pretty cool announcements, including Tony Hawk’s Pro Skater 1 + 2 and a PlayStation 4 port of Cuphead, but it largely delivered. Though it ran a little long and some announcements felt out of place, it was a good show overall — especially at the end with Elden Ring gameplay and a January 2022 release date. The show had a lot of triple-A games but there was a good balance of indies sprinkled throughout.

Metal Slug Tactics is blending the Metal Slug flavor into the intense strategy of a grid-based tactics game. It’s currently confirmed for PC via Steam with no other platforms announced at this time. It’s coming from publisher Dotemu, which gives me a lot of confidence in the game. Dotemu gave us Streets of Rage 4 in 2020 and it was basically a perfect sequel to Sega’s long-dormant franchise. The company is currently working on Teenage Mutant Ninja Turtles: Shredder’s Revenge which looks like it’ll be another great game. Dotemu knows what it takes to develop a great game while remaining true to the source material so I’m confident they’ll give developer Leikir Studio the resources they need to deliver. The game will reportedly feature rogue-lite elements which should add to replay value, difficulty, and a more personalized experience. The game’s music will be original music composed by Tee Lopes, who previously created music for Sonic Mania and the Mr. X Nightmare DLC for Streets of Rage 4. There’s no release date yet but I’m hoping we get one soon, along with a Switch version because then I’d never have to stop playing. You can wishlist it on Steam to show your support and to get updates in the future.

The mega-popular Among Us is still coming out with new content and they announced quite a bit with the upcoming update. The new update will include new jobs and animations. It’s also going to include a new map and even a new mode called Hide and Seek, which looks pretty cute. It would be a fun way to hang out in-game with friends when you don’t feel like murdering them. New cosmetics were also announced and we’re getting achievements too! It’s great to see new content coming to the game for its massive fanbase that feels like it’s constantly growing.

We got new details on Solar Ash, including a gameplay trailer. Development looks like it’s coming along very nicely and I know I’m not the only one looking forward to playing it when it releases later this year on PlayStation 4, PlayStation 5, and Epic Games Store. It looks like Solar Ash is going to be just as special and unique as developer Heart Machine’s previous game, Hyper Light Drifter, which was incredible. It only had Kickstarter money so the possibilities for Solar Ash feel endless since Heart Machine has Annapurna Interactive’s backing and money this time.

Planet of Lana looks like a continuation of cinematic and thought-provoking platformers like Ori and the Will of the Wisps. The graphics look really unique and feature a really nice balance between detailed and minimalistic. The trailer also says it’s a hand-painted adventure — and it looks like it. It looks like an untold amount of hours were dedicated to the art direction alone. We don’t know a lot about it yet but there’s plenty of time until it releases on Xbox and PC in 2022. We could even see more info during Xbox’s upcoming event. Whether this comes to other platforms or not, I love seeing Xbox invest in indie developers. Triple-A games are cool but indie games like this make the industry a more special place.

Salt and Sacrifice is following up Salt and Sanctuary in the same universe and it looks great. It isn’t releasing until 2022 but we know just enough to get excited. In the game, you’ll play as a Marked Inquisitor and hunt down wicked mages to stop them from terrorizing the Kingdom. Developer Ska Studios has said the game will feature an assortment of customization options, including eight different classes. The hand-drawn style graphics are back and the game looks stunning. It’s been really cool watching developer James Silva grow over the years and I still have my fingers crossed for a sequel to I Made a Game with Zombies in It!

Everyone’s favorite competitive but wholesome multiplayer battle-royale starring the cutest jelly bean-shaped characters is getting some cool but unexpected content. 2B from Nier Automata is coming to Fall Guys on June 18, 2021. Pricing and availability were not revealed but we should have some more info soon.

Sky: Children of the Light

Sky: Children of the Light originally released on mobile platforms in Summer 2019 but it’s coming to Nintendo Switch on June 29, 2021. This is the console debut of Thatgamecompany’s latest game and it somehow looks even more beautiful than Journey and Flower. The game features seven different realms where you can explore and work at uncovering a mystery in the process. I didn’t know about this game at all until now and it looks like something I’d enjoy. It just goes to show the power of the Nintendo Switch.

We got a new trailer for Tribes of Midgard, which is looking like a must-play game for fans of survival-based role-playing games. The trailer showed off a tribe gaining power and moving up through the ranks of the world and taking on bigger and more powerful enemies. The trailer also gave us the release date, which is July 27, 2021. It’ll be available on PlayStation 4, PlayStation 5, and Steam.

Evil Dead isn’t really indie but who doesn’t love Sam Raimi’s iconic franchise? We already knew the game was happening and being developed but today we got the long-awaited gameplay trailer — and it looks groovy. It’s a co-op PvP multiplayer title that takes place between all of the worlds we’ve seen so far in other Evil Dead media. That’s right! We’re getting locations and content based around The Evil Dead, Evil Dead 2, Army of Darkness, and Ash vs Evil Dead. The game will feature a team of four survivors staying alive and picking up loot while looking for the key items needed to seal the link between all the different worlds. We don’t have an exact release date yet but we do know it’s coming sometime in 2021. It’s also going to be available on PlayStation 4, PlayStation 5, Xbox One, Xbox Series X|S, Nintendo Switch, and PC. There’s no word on cross-play at this time but it’s hard to imagine the game not having it after seeing Call of Duty, Fortnite, and other titles uniting players across different platforms.

Grow: Song of the Evertree Sprouts Later This Year 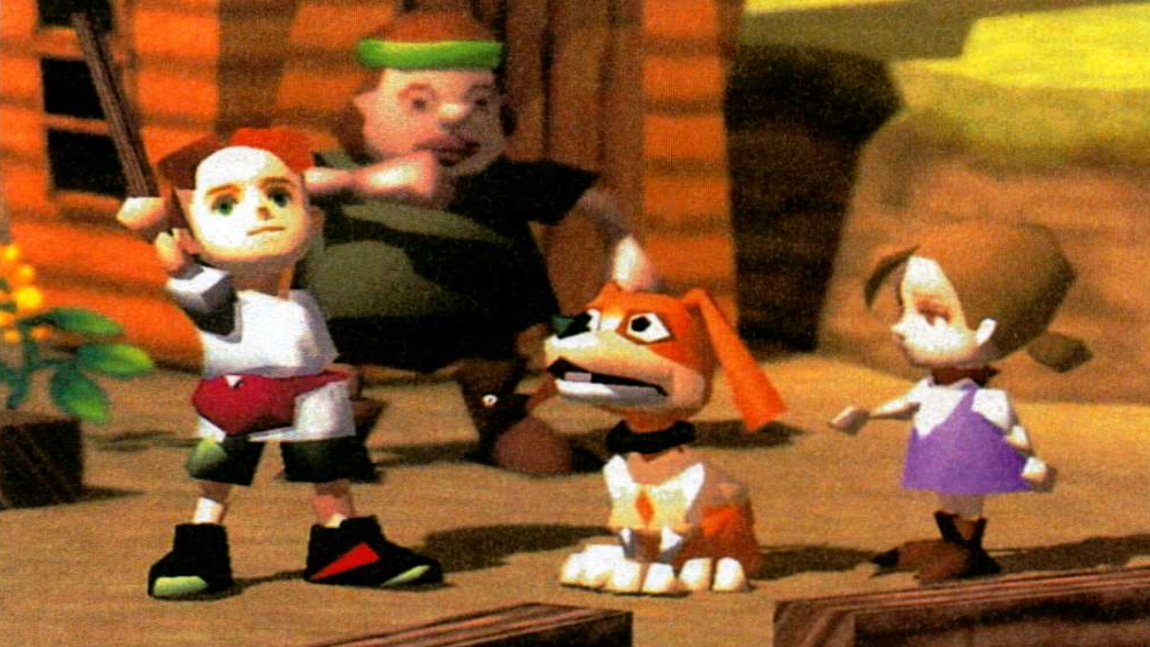