Summer Game Fest streamed the #FutureofPlay Direct” showcase, co-created by Glitch, a creator-backed movement “backing bold new forms of play and the people who define them.” The showcase itself featured a virtual avatar named Melos, who much like Toonami’s host T.O.M. presented from a spaceship.

All of the games previewed were heavily inspired by 90’s anime visuals and tropes.

The newest game from Analgesic Productions, is a story-driven, 3-D platformer. It follows three scientists Amy, Ing-wen, and Riyou, after they get shipwrecked on the titular island. There, players can explore all different sorts of caves, discover new animal species and uncover all sorts of mysteries while being watched over by a supernatural being

The game has the added benefit of having three playable Asian characters, one from Japan, one from Taiwan and one from the U.S.

The game works on a “Puzzle Grid ” system and moving about requires players to manipulate their avatar to vault, sprint, jump and wallrun throughout the setting.

Sephonie will be released later this year on Steam.

This turn-based RPG allows players to pick a team of five fighters – who can strategize against the opposing team. Created by GLOAM, a small Canadian studio – the game takes place in the futuristic world of Tower 6. There, people battle in the ultimate sport of – bravery.

The player acts as their coach – keeping the players confident and on track. Players can choose to physically attack their opponents or talk them down – or they can just explore the world that has been set up.

There are so many possibilities! It is perfect for those looking for a quirky, low-stakes game. The game also has an online battle and ranking system for more competitive players – but there’s no pressure.

An early-access version of the game is available through Steam.

Self-proclaimed to be inspired by the Where in the World is Carmen Sandiego games, Chinatown Detective Agency is a point-and-click cyber noir adventure. It was developed by General Interactive Co.

It’s perfect for those who want a story-based game but aren’t so good with controllers (like yours truly.)

Taking place in 2032 Singapore, gamers play as former INTERPOL agent, Amira Darma who is just starting out as a private eye. Players must manage their own detective agency – keeping track of time, money and resources to make contacts, build a network and grow their staff. They must also do real world research, like looking up quotes or airline codes – to unravel a global conspiracy.

It will be released at some time over Steam, this summer.

You can’t get much simpler than HyperDot, developed by Tribe Games. The game only has one rule: “Dodge everything.”  Made of simple shapes and colors, the game might seem easy at first but be warned…nothing is simple as it seems.

You must evade your enemies and test your skills in over 100 trials; multiplayer battles and custom levels are also available.

The game is available through Steam.

This unique game is a first-person photography game which was recently released for the Nintendo Switch. It was developed by Maori developer, Naphtali Faulkner in 10 months during the COVID-19 pandemic.

Set in the near “shitty future,” as Faulkner believes cyberpunk isn’t the right fit, characters play a Maori courier for Tauranga Express. Your main goal is to complete photo bounties while on your way to drop off a parcel.

Players’ photos will be judged on color, content, and composition. (Don’t worry you’re allowed to edit them.) If you’re a photography buff then this is definitely the game for you. It is available on Steam and Nintendo Switch.

Everything Shown During the Xbox & Bethesda E3 Presentation 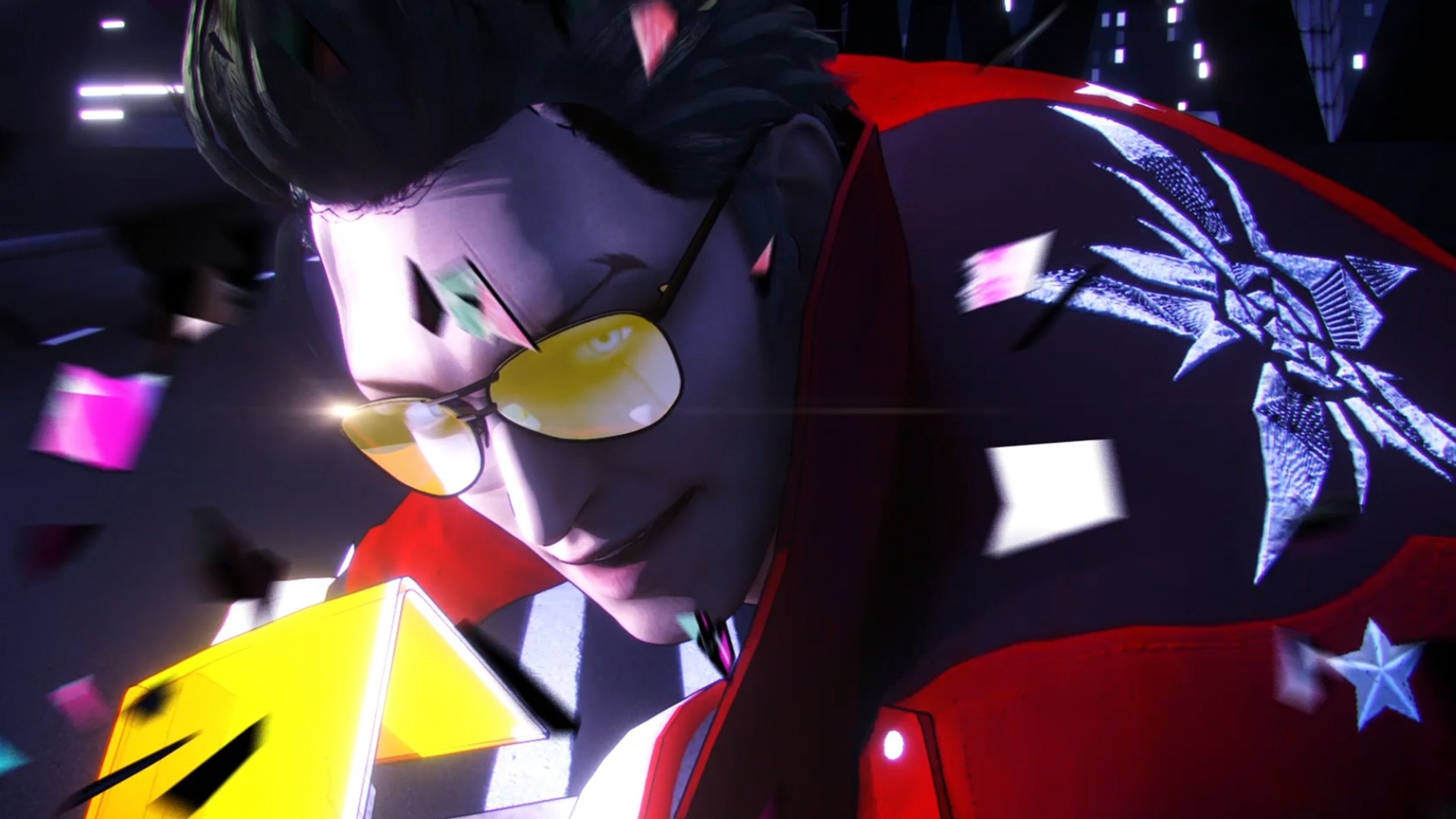 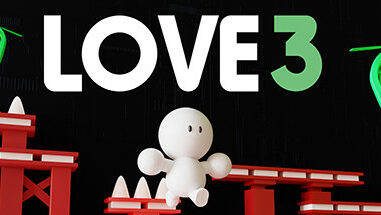 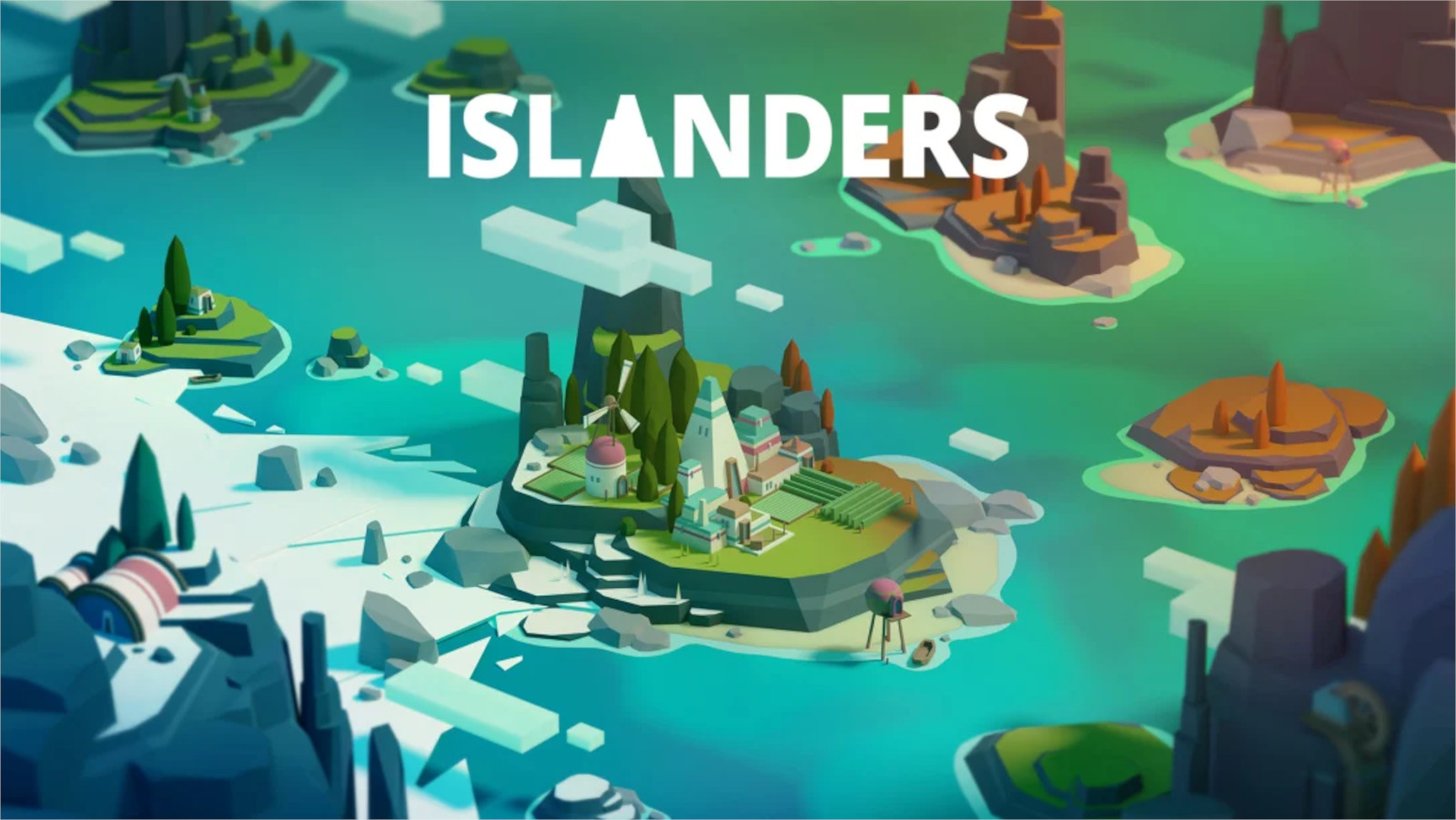 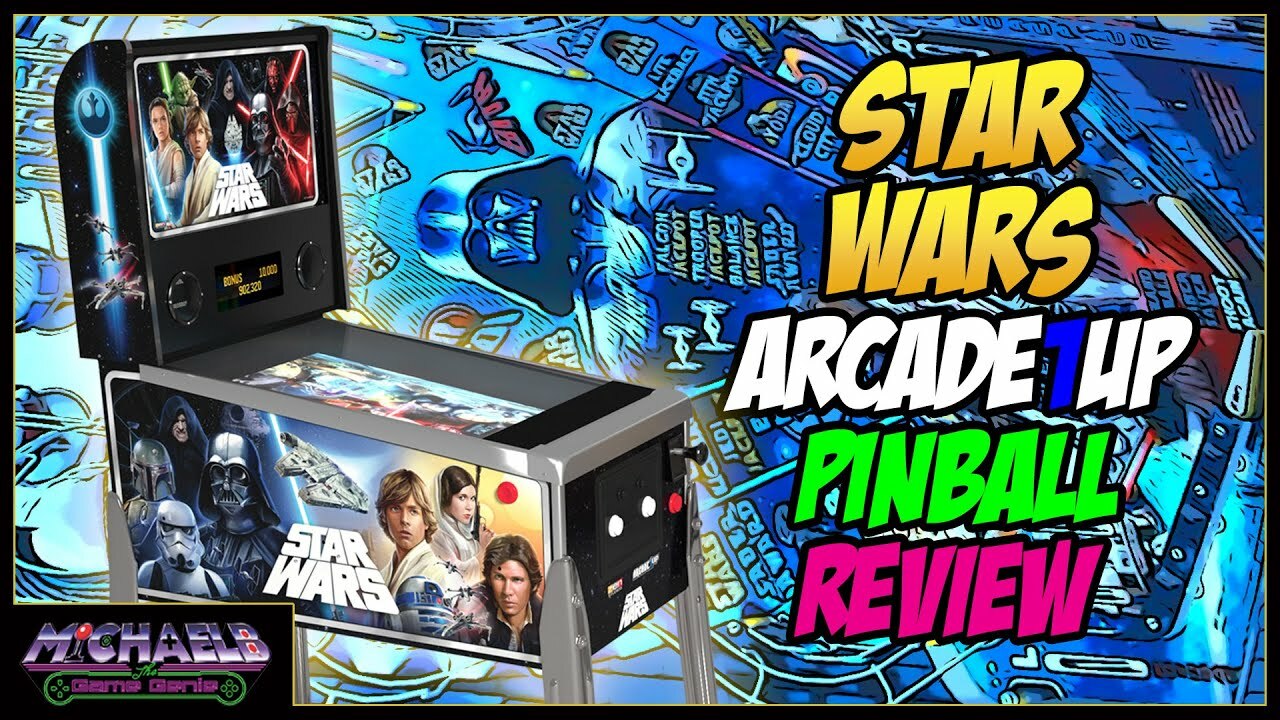