To The Rescue is just about the only game that I can think of that features a rescue center you can run, and it’s clear developer Little Rock Games wants to make it both a wholesome and educational experience.

“Us ourselves didn’t have a whole lot of experience with rescue shelters, but as we started working on this as a kind of hobbyist project, in undergrad, we had lots of friends who did shelter work that we got to interact with all the time. We got to see some of the hard work they were doing, and we were surprised a game like this didn’t exist,” says Olivia Dunlap from Little Rock Games.

To the Rescue starts as you find a stray dog near your house and end up building a kennel in your garage. One thing leads to another and your character finds a new passion for running a rescue shelter, and all the tasks involved with that. To the Rescue is a surprisingly complex management sim, as each dog has a variety of stats that need to be managed.

The first step in the demo was setting different kennels inside of the shelter, so I could move dogs from the intake area to their own kennel. Caring for the dogs makes up the core gameplay loop as they need to be fed and given water, all in order to keep their happiness up and make them more likely to get adopted. Your main way of making money is through adoptions, so you need to keep dogs happy and healthy in order to keep adoptions going.

Dogs actually can get sick, and interestingly need to be euthanized, in the worst cases. That may seem to contradict the happy art style, but Little Roost Games wants the game to actually be representative of the shelter experience and not just an idyllic fantasy. “From the very beginning of when we started work on this, we knew we wanted it in the game. Because we’re trying to represent the fun cute things about running a shelter, but also some of the hard things like maybe showing what kind of conditions would lead an open-admission shelter to not having a choice. But we also don’t want to traumatize people, and after thinking about it that’s why we eventually did add an option to turn it off,” explains Olivia.

Preparedness seems to be the absolute key of To the Rescue as more dogs can randomly show up at any time, representative of the style of an open-admission shelter. There are also random events that can pop up, and the one I saw during my demo was a surprise litter of puppies that suddenly gave you eight tiny adorable Corgis to deal with. There’s a handful of different dog types in the demo, but Little Rock Games says the full release will have over 30 different breeds.

There’s a surprisingly crunchy underbelly to the systems about your dogs happiness, and how that all plays into their likeliness to be adopted. Each dog has its own food preferences, and coupled with that is the fact that certain food is more expensive to keep in stock with others. Feeding dogs the correct food contributes to their wellness score, and keeps them from making giant messes in their kennels. Wellness is the overall score that ties into how adoptable they are, but there are other ways to temporarily boost this as well. The demo I saw showed off a tech tree that unlocks new options for the shelter, like a play room that lets you engage in different activities with dogs, like tug of war. Playing with dogs gives them a temporary happiness boost.

Just like with dogs showing up, potential adopters will also show up randomly asking to look at dogs. At this point, you’ll want to put five dogs in the “show kennels.” The adopter will look at them and each one contributes to an approval meter, and in order for a dog to get adopted that meter needs to reach a certain threshold. It all sounds very complicated, but To the Rescue does a good job of explaining and streamlining everything.

In addition to earning money another key aspect of the game is the reputation meter, representing the community’s general opinion on your shelter. “From talking to people that work at animal shelters, at least here locally, the things that they do with the community, different events and things like that, are really really important for maintaining a good positive reputation. We wanted that to be a big part of this game mechanically, but also as a story hook to sort of see the community that you’re helping improve,” says Olivia.

To the Rescue is definitely the only game of its kind, but it’s clear things are still in the early stages based on the bugs present. The only prominent issue I have is how finicky the “leash mode” can feel when trying to wrangle up dogs, and I also don’t know how much the mechanics might expand as you keep playing. Still, Little Roost Game’s efforts to accurately depict shelter life are commendable, and the donation of proceeds from To the Rescue’s sales makes the team’s heartfelt mission all the clearer. 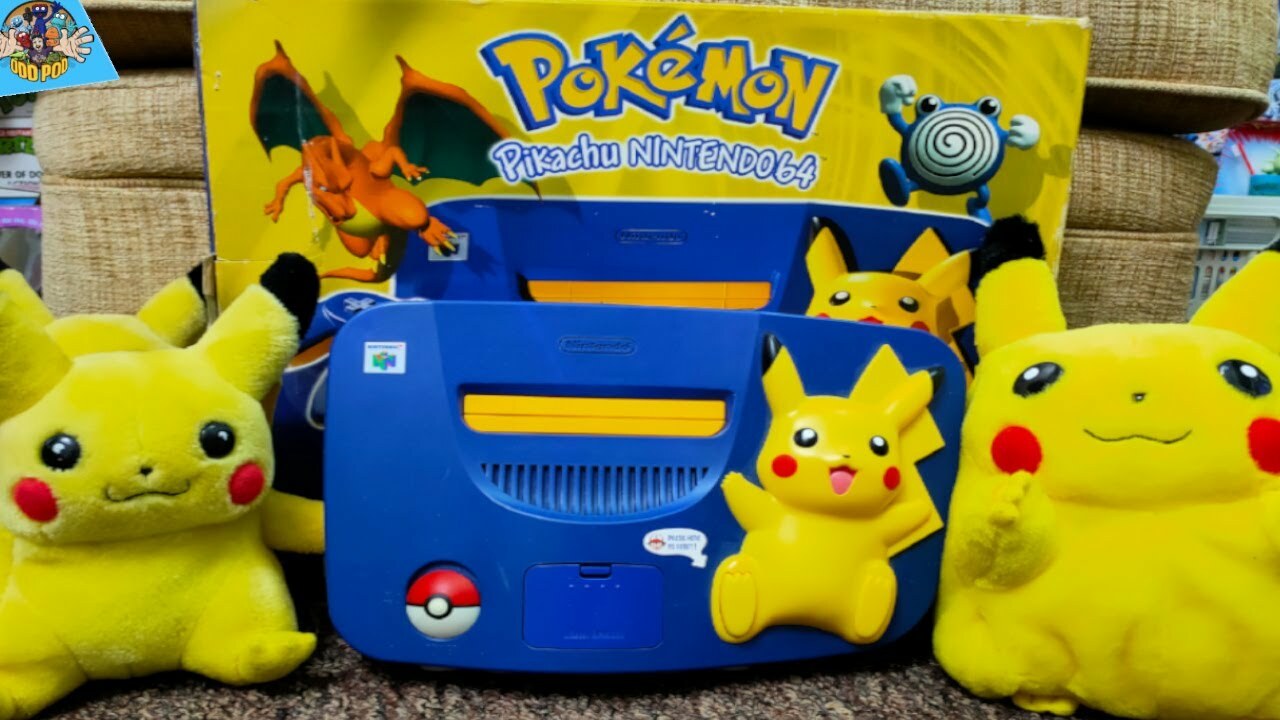 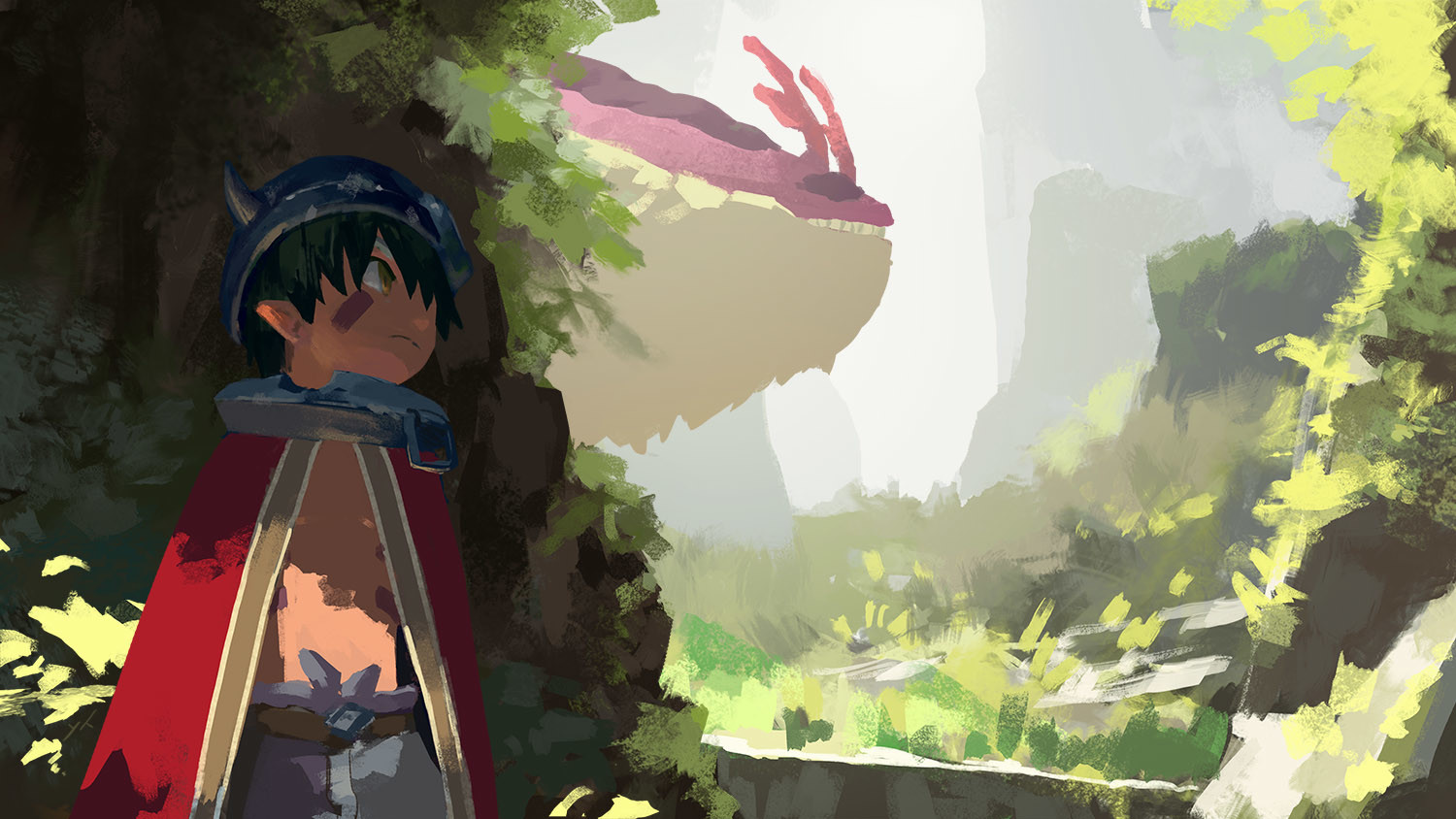