The Playdate is a fascinating portable system with retro graphics, new innovative titles from indies, and an interesting seasonal content delivery system with new games every week over a period of three months,. Whitewater Wipeout, a surfing throwback to California Games on the Atari Lynx, is one of the titles that will be included in Season One. Intrigued by the concept, we spoke to Giles Goddard, the CEO of Chuhai Labs (and programmer of Whitewater Wipeout), and Mark Lentz, the head of business development and PR at Chuhai Labs, who loves the Playdate so much, he might get a tattoo of it..

RetroWare: Hello, it’s nice to talk to you both! Can you please give us your elevator pitch for Whitewater Wipeout?

Giles Goddard: It is a highly addictive, high scoring, high flying surfing game that you control using the crank.

RW: As developers, what games have you developed in the past if any?

Mark Lentz: Giles is an absolute legend. I haven’t done anything compared to him so I will let him talk!

RW: Where did the idea of making a retro-inspired surfing game come from?

GG: One of my favorite games was the surfing part of California Games on the Atari Lynx. This is sort of a homage to that.

RW: How do you control the game using the Playdate? Is the crank at all utilized?

RW: What’s the aim of the game? Is it to get a high score or is there more to it than that? Regardless, it looks very fun to play.

GG: The aim of the game is to have maximum fun and to relieve some stress! You can get massive scores though and we have a global leaderboard to compete with other players worldwide.

RW: Are there any special tricks you can perform?

ML: I am going to let out a big Giles secret. The guy hides tricks in all of his games. Whitewater Wipeout definitely has some. Right Giles?

GG: There’s tons!.. they’re mostly to be discovered though. But here’s a secret one, just as you launch off a wave hit the up arrow to get an extra boost..

RW: In Whitewater Wipeout, you say that sharks are in the game. How do you avoid them and do they make you wipeout straight away after collision?

GG: If you hit a shark you will wipeout and then be eaten alive, so they’re best avoided.

RW: Will there be different modes in the game like free roam that takes away the sharks if you just want to chill out on the waves and perform tricks?

RW: Why did you decide to create a game on the Playdate? What drew you to the platform?

ML: I am going to jump in here Giles! I first saw an early prototype when our friend Nick Suttner was visiting Kyoto for Bitsummit. It felt special from day one. The extra special fact it was designed by the legendary Teenage Engineering was sort of proof this thing would be different.

GG: What Mark said, also I love everything about the Playdate.

RW: Do you think the Playdate’s infusion of classic-style graphics into a modern device is appealing to a mainstream audience or is it more niche?

GG: It’s probably quite niche and I kind of like that, with everyone having photorealistic PC quality graphics on their phones now, it’s actually quite refreshing going back to basics and focusing on good gameplay.

RW: Is it a risk making games for a new platform like this or is being part of Season 1 beneficial?

ML: There is nothing more exciting than being part of a new platform! It is so neat seeing what people come up with and being part of the initial conversation.

RW: Do you have a release window in mind?

ML: Whitewater Wipeout comes out on the Playdate launch! We are super excited to be one of the first games anyone will play for it!

RW: Is there something you think I missed? 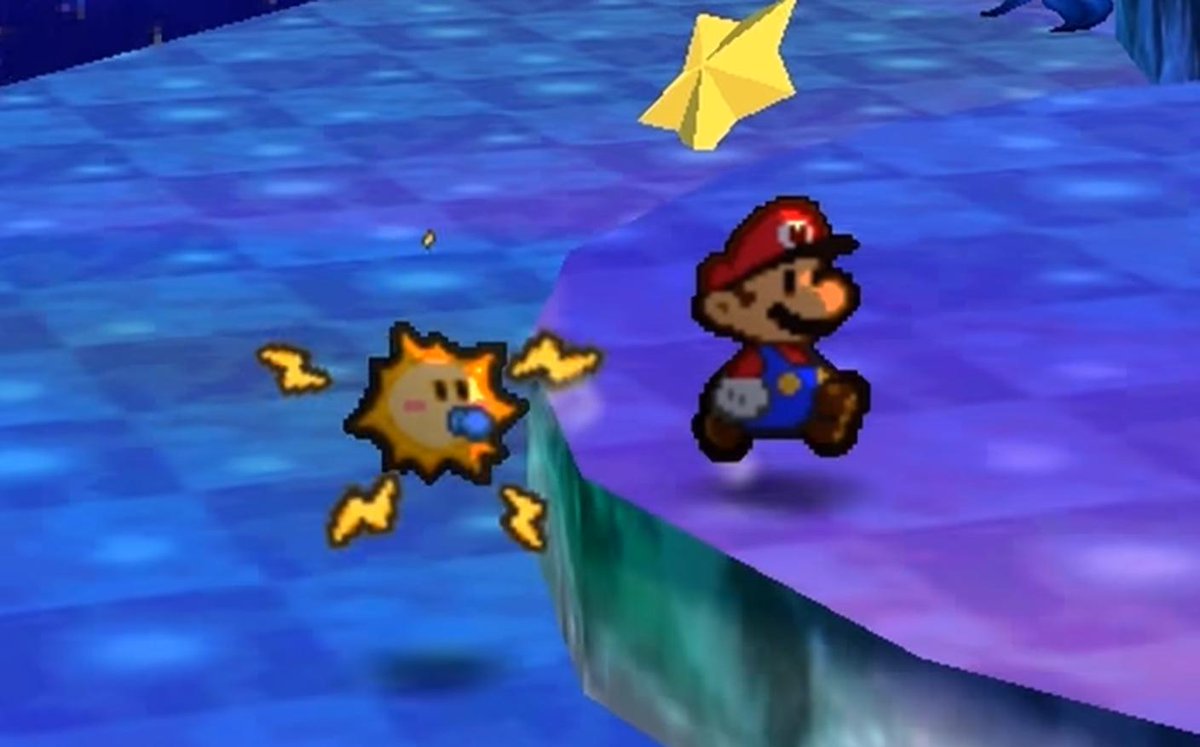