Mighty Goose is an action-packed run-and-gun game that’s filled with color and imagination. It’s difficult but incredibly fair and forgiving at the same time. Developer Blastmode wants you to triumph against your enemies but they also want you to work for it. The gameplay balance, bright graphics, and fun attitude not only made it possible for me to enjoy but it also made me want to keep pushing — despite the challenge along the way.

Mighty Goose is adorable because they’re a duck with weapons but they’re also a legendary bounty hunter capable of taking out legions of enemies. Waves of enemies will fill the screen and formidable bosses are sprinkled throughout the game as well. Things were really hard sometimes but I always felt like I had what I needed to do it. I just needed to do it and sometimes it just took a few deaths to find my groove. I never felt like it was the game’s fault though and I don’t always feel like that with run-and-gun games. I’m sure I’m almost always at fault when I die in a game like this but sometimes the genre feels cheap. I didn’t have that problem here at all though.

No matter how many enemies were on-screen and no matter how wild the bosses were, I always felt like I could do it. And yeah, sometimes I died but the checkpoints are perfect. You can tell Blastmode put a lot of thought into checkpoint placement, and I don’t think I ever had to redo sections of the game more than felt fair. This is crucial in difficult games and they got it perfect. Something else that really made things better for me is there’s a slight flicker and pause when you take damage. It doesn’t feel like the game is interrupted. It’s quick and it just slightly interrupts my brain and current finger movements to tell me “Hey, you’re taking damage with your current actions. Maybe you shouldn’t do that.” It’s like when Sonic takes damage and he flickers as the rings drop, but it’s a microsecond. It’s perfect and it prevented me from button mashing and getting lazy. It helped me completely avoid short-sighted tunnel vision, which is usually what causes me to play poorly in run-and-gun games.

Combat is done with an arsenal of weapons and upgrades that not only make the experience feel more meaningful and exciting but it also lets you cater Mighty Goose’s abilities to your playstyle. There are also some fun vehicles and power-ups that always help level the playing field. They sometimes come in a pinch but I also had fun with them even when I didn’t need a little extra help. It didn’t matter — they’re fun to use and added a lot of variety. The game also features local co-op. I didn’t personally get to use it but I can only imagine how fun this would be with a partner or friend. The game is an absolute delight in single-player and I’m determined to play this with my wife as soon as we have time. I think it’ll scratch the Castle Crashers itch in terms of fun and struggles but with more challenge and one hundred percent more goose. It may get hard at times but the game does ease you into things slowly. If your co-op partner has any trouble jumping into it mid-game with you then have them play the first level real quick. The controls are tight and responsive and everything clicks pretty quickly. You could just start the game over with them too but I just wanted to reiterate how good the opening is in case someone wants to jump in after you’ve already made significant progress.

The Goose is Loose

I can’t speak highly enough about the graphics. Mighty Goose is gorgeous. There’s color everywhere you look and the pixels jump off the screen. Mighty Goose still would have been an incredible game even if it didn’t look this good. You can tell a lot of work and passion was poured into how it looks, and it’s a better experience for it too. The humor and attitude throughout the game are just exciting and fun. It has personality everywhere you look, especially when a goose head takes up twenty percent of the screen. I love it when that happens because I love Mighty Goose and any goose that isn’t chasing me at a public park. The soundtrack adds even more of an edge and personality to the game. Synth-rock and fuzzy bass keep the game’s sound bouncing with all the bullets and explosions. This is one of those games I’ll be listening to long after I’m done playing it, which probably won’t be for a while. I can’t put it down and recommend it to anyone who’s a fan of the genre or just tightly-crafted indie experiences that want to give you the keys to a different world. Mighty Goose is available on Nintendo Switch, PlayStation 4, Xbox One, and Steam.

9
Great
Mighty Goose is a fun and exciting run-and-gun experience with color, explosions, local co-op, and an energetic soundtrack. 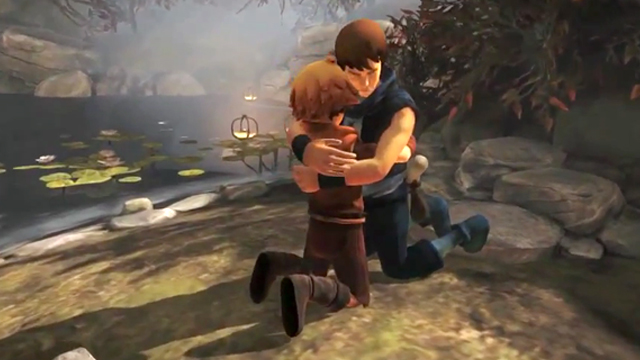 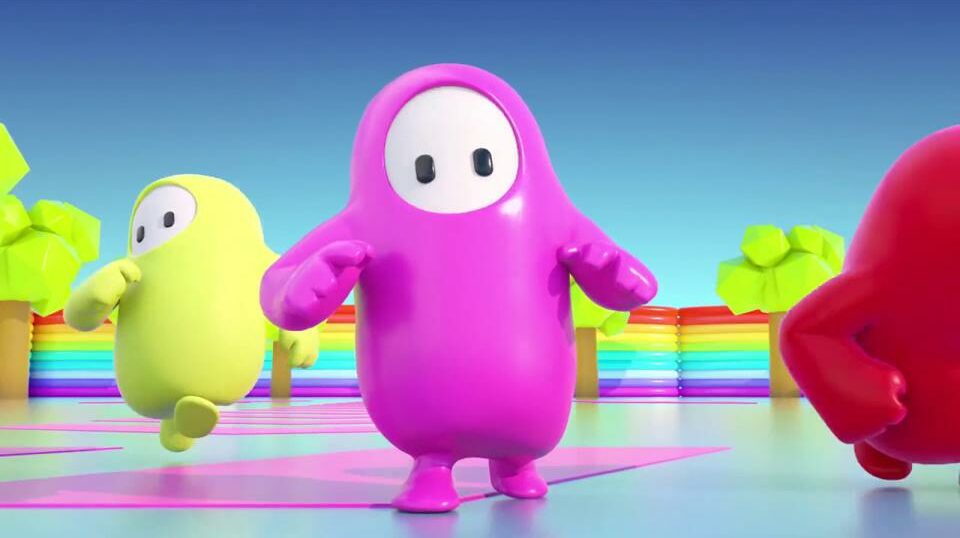