Gigapocalypse is a 2D pixel-art game that’s bringing the destruction from the Rampage series to Steam Early Access on July 22, 2021. It’s inspired by classic Kaijū movies like Godzilla but it’s an original take with some truly interesting mechanics, including Tamagotchi-style mini-games.

Players will be set loose in cities to destroy them and turn everything in their path into rubble while heavy metal music follows in your wake. Each level has powerful bosses at the end where your Kaijū monster will be faced with epic battles.

Gigapocalypse will give players plenty of tools to unleash damage on enemies and environments with new abilities and mutations that can be unlocked as players progress. The game will feature nine different Kaijū-inspired monsters, known as Gigas, with a fun catch. They won’t all be available when the game first releases in Steam Early Access. Instead, they’ll be added over a period of time, which makes them feel like little events.

Players will also be able to unlock additional upgrades for each Giga by taking care of them in mini-games similar to Tamagotchi. All nine Gigas will have their own unique abilities and skill trees, which injects variety into a game that already looks really replayable. The game also features six different stages based on the past, present, and future of Earth. The game will also feature extra quests and secrets that will provide players with even more abilities for their Gigas. One ability that sounds especially interesting lets players spawn up to five minions that can accompany Gigas and help them level cities.

The pixel graphics pop off the screen and add a lot of personality and color to the levels. It looks like this art style will make destroying everything even more fun since these locations look and feel like living places until your Gigas are finished transforming everything into dust and rubble.

There aren’t enough games like the Rampage series and so it’s exciting to not only see Gigapocalypse bring arcade-style destruction and controlled chaos back into the spotlight but with its own spin and unique additions thrown into the mix as well. You can wishlist Gigapocalypse on Steam right now so you don’t miss any updates or its release.

Gameplay and Talk – Beating the Bosses of Castlevania 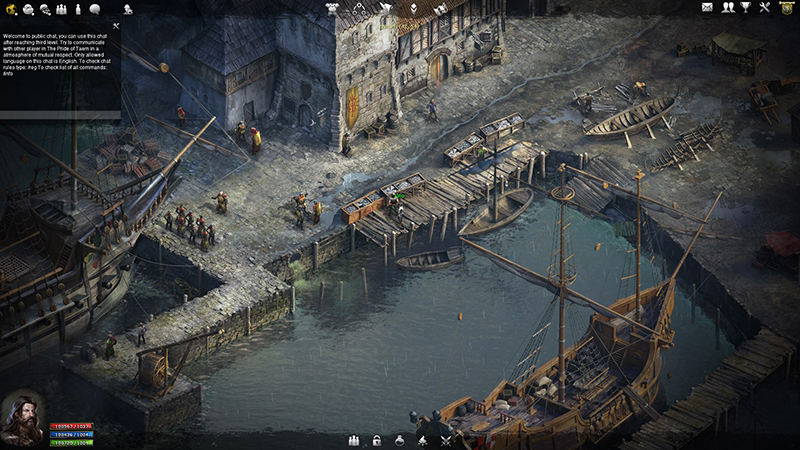 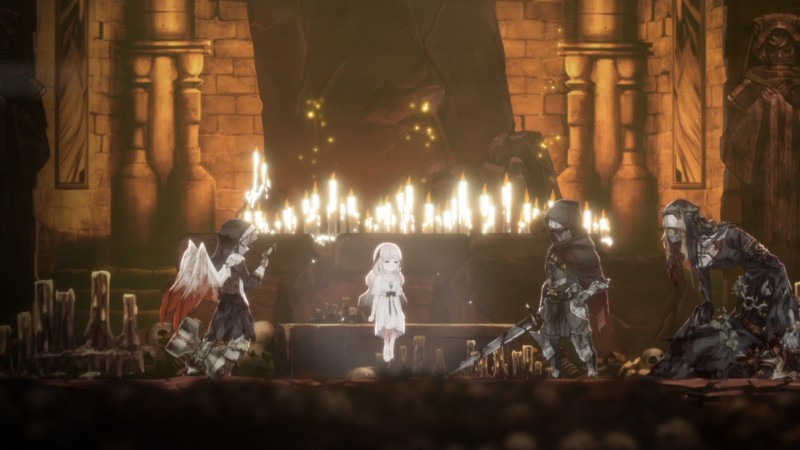 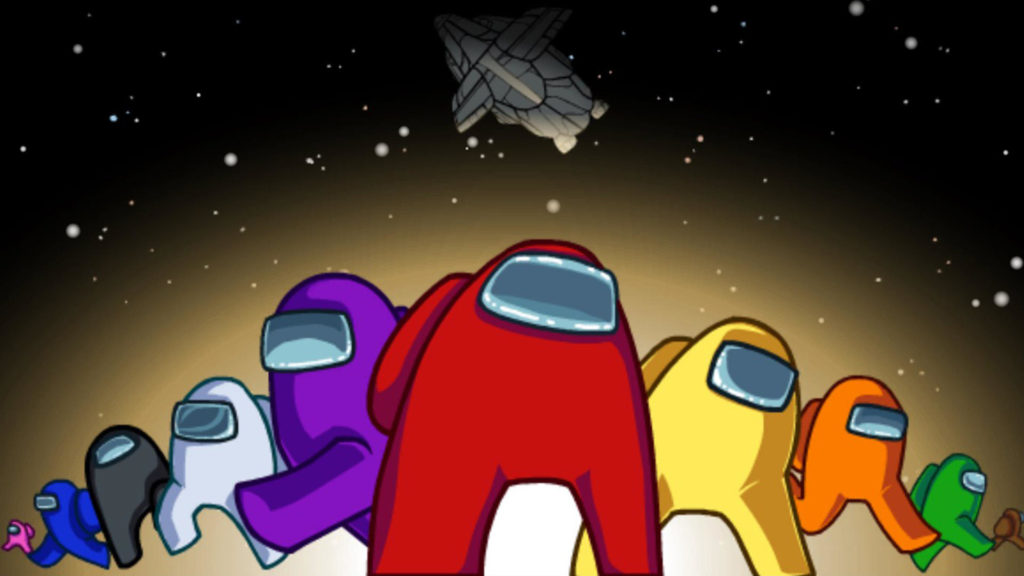 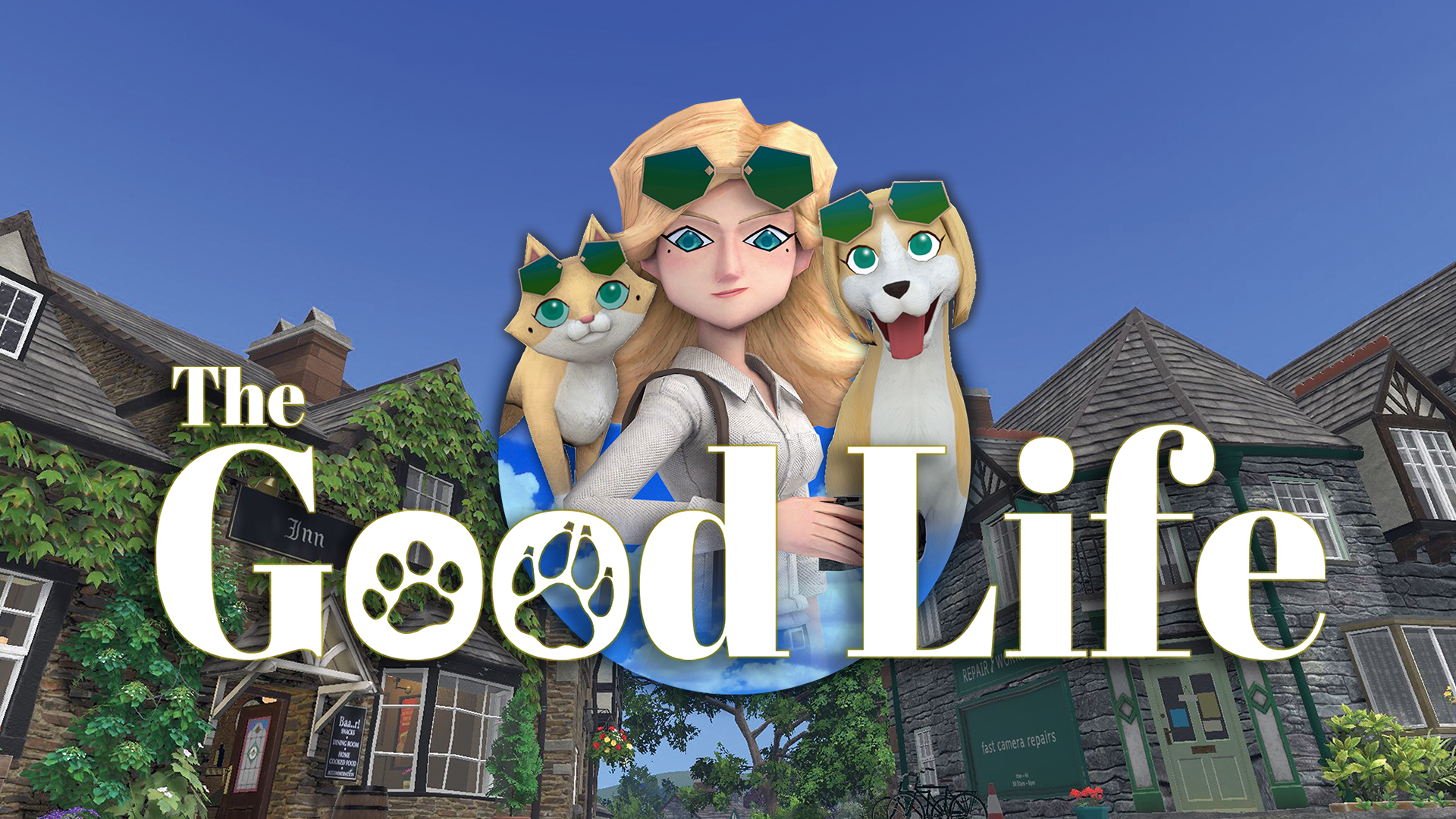