Death’s Door Preview – An Adventure Worth Getting Your Claws On

Death’s Door is just around the corner, and while that term is often avoided at all costs, the game certainly needs to be checked out when it releases on July 20. This Zelda-like adventure has the atmosphere of a Souls game mixed with the charming nature from any of Link’s quests. Alongside some clever bosses and a consistent array of enemies to fight, Death’s Door is deserving of your eye.

In this game, you play as a crow acting as a reaper of souls, but he isn’t particularly a good one. He stumbles across small fry a majority of the time, but he finally catches a break when a large soul appears for the taking. However, as he’s about to collect it, it is swept under him and stolen for a higher purpose. After a series of unfortunate events, you now must eliminate three other bosses around the world in order to survive.

the Simple but engaging combat

From the three or so hours of the game I’ve played, it has sucked me into its creepy, yet charming world. At first, I was worried about how repetitive the game could be with such a limited move set. At first, you only have an arrow, a dodge roll, and most importantly a sword. The combat so far has been pretty basic, but the fun comes in with the constant rotation of enemies that you’ll face each level. You’ll be facing off against wizards that throw ice bolts towards you, and you can reflect them back with a well-timed swipe of the sword. You’ll also take on some rolling enemies that can be stunned by an impact with an arrow or hitting a wall. When they’re dazed, you can strike. During my playtime, I was surprised at the variety of scenarios you’re placed in, and in result, the combat didn’t feel stale. The enemies also fit in with the theme of the level. For example, with a witch who’s obsessed with pots, you’ll have to fight the once inanimate objects coming to life.

It should also be said that Death’s Door allows you to upgrade your character in four different ways, including strength and magic. The currency you collect from exploring the world and beating up foes will allow you to improve your crow. There isn’t an in-depth skill tree, but the simplicity is part of the charm for Death’s Door. Also, as you play through the game, you’ll be gaining new abilities like the option to use fire that can be used in both combat and puzzles.

For the majority of my time with the game, it felt snappy. The sword swings are as fast as I’d like them to be (the weapon’s speed can be improved even further) and the arrows when shot are precise. However, there were a few issues that came up. First, the combat might be decent, but sometimes I feel like there’s no point to it as you get so little currency in return for your valiant kills. I skipped through a few sections just to save time, and others would likely follow the same route.

In addition, the way the arrows are shot is a bit awkward. It comes instinctual, to hold down the left trigger button and then fire with the right trigger like a top-down shooter. However, you’ll instead have to use B. I’ve stumbled multiple times from firing arrows, due to how the controls are designed. With snap decision-making in an action-heavy game like this, it’s essential to have an intuitive control layout. You may get used to it after a while, but two or three hours in, I’m still having trouble with it.

the bosses are a highlight

Regardless of some gameplay issues, the bosses are the stars of the show. Each of them is exciting and increases the scales. Each is lavished in style. One such boss includes a flying cathedral/robot hybrid. It swings its arms at you, lifts in the air, and can fire a devastating laser at your little crow. The size comparison ups the drama, and the music swells up to create magnificent boss battles that feel akin to what you’d get from The Legend of Zelda. While they’re not too difficult, you still need to use your wits to succeed against these colossal monsters and beings. I can’t wait to see what else the developer Acid Nerve has in store for us next month.

Unfortunately, the puzzles so far have been relatively easy to figure out, and to be honest, I was hoping for a game that would test my brain further. There are some neat puzzles around the use of fire, but so far in this early build, nothing’s really made me go “A-ha!” when I finish a puzzle segment.

Death’s Door is oozing in style. From the monochromatic hub world to the cel-shaded comic book-like style, Death’s Door provides a colorful, yet suspenseful environment to venture into. While it’s not brimming in realistic detail, it has in place some gorgeous art and renders behind it that looks straight from a Tim Burton film. Each area feels like it’s been intricately designed to draw in the player and get them invested in the world. The quirky characters also help bring the world to life with a cursed man for a pot as a head. Evidently, he’s called Pothead and offers soup to the crow as a kind gesture. Even when he bows down, a bit of soup slips out, creating some comedy within the relatively dark world. I’ve said this a lot, but Death’s Door takes the best from The Legend of Zelda series and makes it its own by adding charismatic, strange characters to the fray. There is a lack of voice acting, but trust me, this doesn’t need it; the funny script and the intriguing lore are strong enough to keep you playing.

The music itself is great but…

When it comes to the music, it’s a bit of a mixed bag. The compositions have some lovely melodies to them, and whenever a battle occurs, the same world theme raises to a battle track with deep percussion and at some points, a choir. It’s a cool touch when this twist in the music is implemented.

However, there are two issues with the overall soundtrack. Firstly, I felt like the songs don’t necessarily match the mood the developer Acid Nerve is going for. Some of the music felt like it belonged in a more fancifulTales of game than the darker atmosphere Death’s Door is trying to bring as it has some upbeat melodies. It feels out of place. Second, the songs can outstay their welcome as they can be repetitive. Acid Nerve does cut to silence at some points in Death’s Door, which is an effective suspenseful tool, but these sections come too far between.

get your claws on this game when it releases

So far, Death’s Door is an exciting indie title to look out for. It oozes with personality, has a simple but fun battle system, and the bosses are the highlight of Death’s Door. On the other hand, the music can sound out of place, the control method comes off as awkward, and I would have liked to see more challenging puzzles. Hopefully, some of my critiques are addressed further into the game when it fully releases for Xbox systems and PC on July 20, 2021. From my first impressions so far, I’d recommend it.

A preview code was provided by Devolver Digital 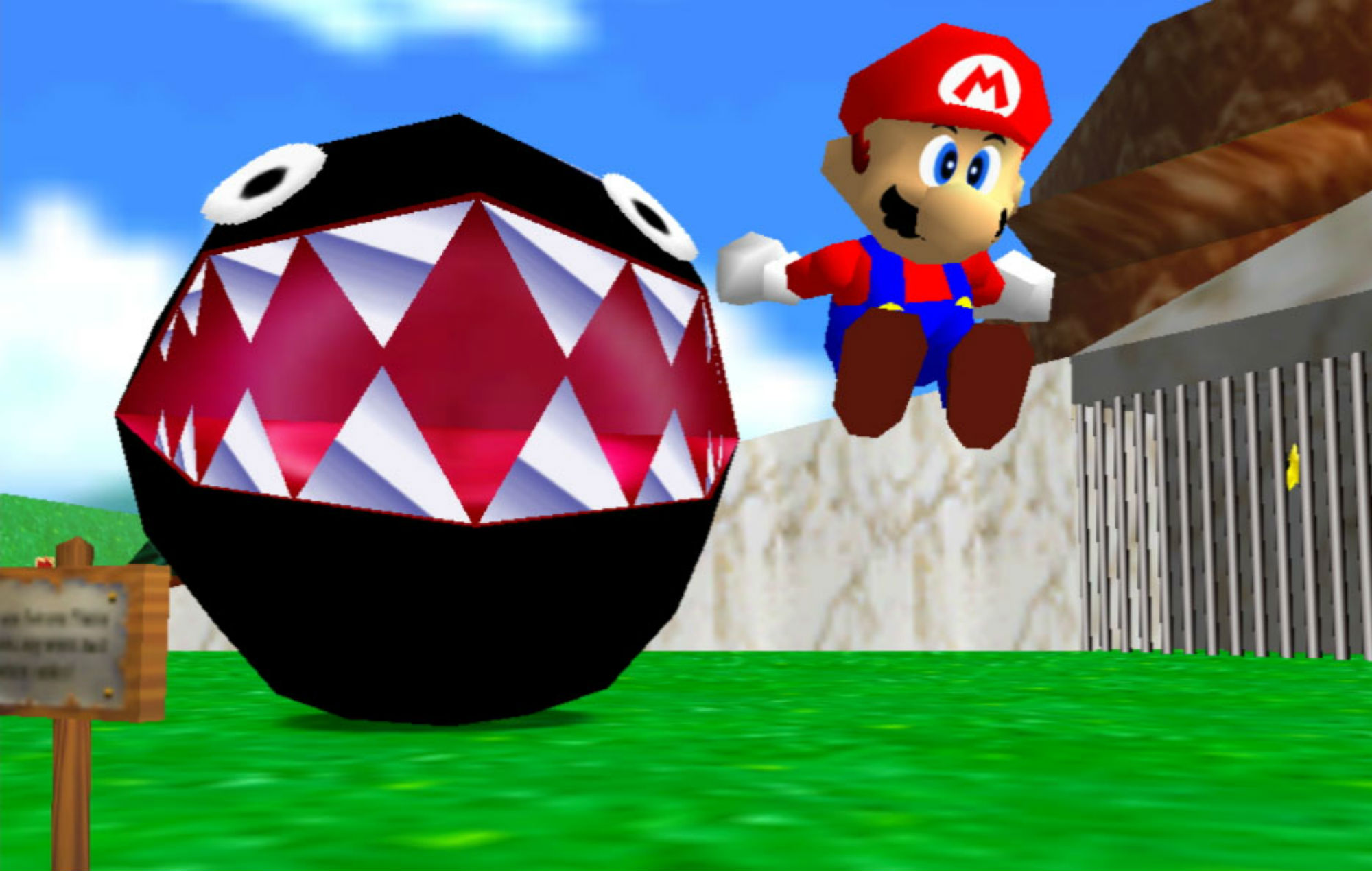