Birdo is a dinosaur with bright pink skin that looks similar to Yoshi until you get to her mouth, which has a funnel-shaped opening that can be used as a vacuum to shoot or pull in objects. She has been referred to as and implied to be a female character in the most recent games she’s appeared in, including Mario Kart 8 Deluxe, but it hasn’t always been that way.

Birdo has almost been around since the beginning of the Super Mario Bros. series, even though she was originally from a different series at first. Birdo came from Yume Kōjō: Doki Doki Panic, which was only released in Japan. The game came to the United States and other countries but under a different name and with some changes.

Nintendo of America was attempting to handle video games delicately in the United States in the NES era. The video game market had crashed completely in 1983 after Atari and other companies oversaturated the market with lower quality games. Things were going well between Nintendo and consumers but Nintendo of America wanted to be careful and act with caution so consumers didn’t change their minds. Everyone was buying Nintendo hardware, accessories, and games at the time but the same thing could have been said about Atari just a few years earlier. Atari was leading the video game market and consumers couldn’t get enough of their games — until the market crashed.

it’s an entertainment system — Not A VIDEO GAME CONSOLE

Nintendo had quietly snuck in and revitalized the video game market in America but under the guise of an ‘entertainment system’ instead of a video game console. This helped them separate Nintendo from the negative feelings consumers had toward video game consoles. It sounds simple and silly but people were burnt out on games so an entertainment system for the family to use felt much different to consumers. It also let Nintendo market their products without having to address or worry as much about preconceived notions from the market crash.

Games felt new and exciting with detailed characters and experiences that felt meaningful and worthwhile. Mario was ridiculously popular and a worldwide sensation but hey, so was Pac-Man at one time; It was for these reasons that Nintendo of America decided against releasing Super Mario Bros. 2 in America. Western consumers still received Super Mario Bros. 2 but it was much different than the version released in Japan. The names on the boxes were the same but the games couldn’t have been more different.

The version released in Japan was much more similar to the original Super Mario Bros. in terms of structure, graphics, and gameplay. It was also a lot more difficult. Nintendo of America didn’t want Mario to lose any popularity from gamers deciding it was more of the same and harder. Nintendo ended up taking Yume Kōjō: Doki Doki Panic and transforming it into Super Mario Bros. 2 for the United States.

Graphics, animation, and characters were changed so the game would look and play like a Mario title with some new twists on the tried and true formula — and it worked! The game was such a success that it was even released in Japan under the name Super Mario Bros. USA. Birdo was originally an enemy in Yume Kōjō: Doki Doki Panic but she was kept in the game, along with many other enemies that were new to the Mario franchise.

The manual for Super Mario Bros. 2 describes Birdo (pictured here as ‘Ostro’) as a boy “that thinks he is a girl” and that Birdo would “rather be called “birdetta.”

Male pronouns are used in the official Super Mario Bros 2. guide found in Nintendo Power as well, which is disappointing after learning Birdo uses female pronouns from the game’s official instruction manual. I could really do without the misgendering in the description but outside of that, it is really cool having a trans character in the Mario universe, even if Nintendo hasn’t always handled it well or been consistent across games and regions.

Birdo has been featured in over thirty Nintendo games since her Super Mario Bros. 2 debut, and her character has changed and transformed along the way. The changes started right away too. She was originally an enemy that was trying to take out Mario, Peach, Luigi, and Toad by launching projectile eggs at them in Super Mario Bros. 2 but that changed in her next appearance.

The next original game Birdo appeared in was Wario’s Woods. Her gender is still represented as female but this time her morals are different. She’s on the Mushroom Kingdom’s side this time instead of being an enemy character. In the game, Birdo teams up with Toad and Wanda to stop Wario’s invasion. Her next appearance was in Super Mario RPG: Legend of the Seven Stars and she was back to being an enemy again. Birdo continued to grow and change as she continued to appear in Mario titles. This also included how Nintendo represented her gender in some games, though she has mostly remained a female and non-binary character outside of Japan.

She’s referred to as or implied to be a female character in Super Mario Advance, Mario Tennis, Mario Golf: Toadstool Tour, Mario & Luigi: Superstar Saga, Mario Hoops 3-on-3, Mario Superstar Baseball, Mario Strikers Charged, Mario Super Sluggers, and Captain Rainbow. She’s also represented as a female character in the American versions of Super Smash Bros. Melee, and Mario Kart: Double Dash!!. She isn’t a playable character in Mario Kart 8 Deluxe or in the game itself but she is pictured alongside Princess Peach and Daisy on a ‘Women of Racing Organization’ banner, which is a fictional sponsor in the game.

Birdo’s come a long way since her first appearance. She started as an enemy character in a game that wasn’t even a Mario game at first. Birdo and Shy Guys were just left in Yume Kōjō: Doki Doki Panic out of convenience because they were already there but that was the case for almost every enemy in the game. But they both came over to the Mario series and continued to appear in games, and that can’t be said about most of the enemies in the international version of Super Mario Bros. 2.

Perhaps Birdo will finally get to become a standard playable character in Mario titles that allow players to play as characters besides Mario and Luigi. She has a lot of fans and her popularity continues to grow as people reflect on her as a character. Birdo was called one of the “unsung heroes” of the Mario series by Official Nintendo Magazine and she was also voted as one of the best female characters on Nintendo platforms in a fan poll as well. In the years since she’s become a trans icon and has been celebrated for her gender identity in the LGBTQ community.

Birdo is an icon

Regardless of how often she appears in games, Birdo is a special character that belongs in the Mario series. She’s survived the passage of time and appeared in too many games for anyone to ignore. Nintendo doesn’t mention her gender as much and the company appears to just refer to her as a female character and leave it at that. There’s been speculation she was just retconned as a cisgender female but that’s just not possible at this point. Even if Nintendo and fans label her as a cisgender female, the history of her cannot be erased. It’s nice she’s no longer misgendered or the subject of jokes but she’s a trans female and an LGBTQ icon from the earliest days of video games — and she always will be. 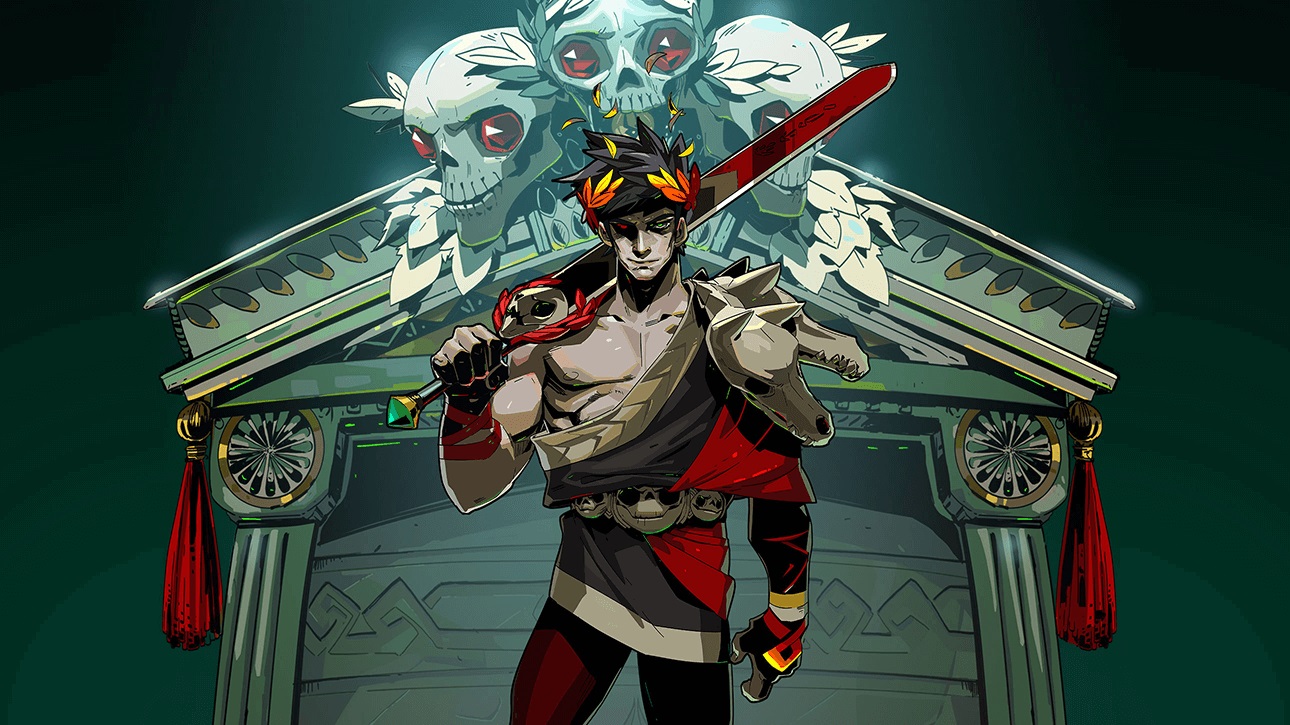