Asobo Studio swept players off their feet with the 2019 release of their adventure stealth game A Plague Tale: Innocence. The tense and atmospheric title went on to be nominated for dozens of awards – some of which it won – and unexpectedly landed itself at or near the top of many Game of the Year lists. It makes sense, then, that the game would receive an upgrade for Sony and Microsoft’s newest consoles – and lucky for everyone, that update has released today.

The PlayStation 5 and Xbox Series X versions of A Plague Tale: Innocence take advantage of the hardware in all of its glory, providing a clear and crisp 4K resolution alongside 60FPS and 3D audio support. Meanwhile, Nintendo Switch owners aren’t being left out, either, as today also marks the release of a cloud-only version of the game for the hybrid console for those willing to stream it.

The enhanced version of the game comes not too long after the E3 2021 reveal of the upcoming sequel A Plague Tale: Requiem, which picks up with the two central characters, brother and sister duo Hugo and Amicia, as they continue trying to survive in an oppressive, exhausting world. It’s planned for release on PS5, Xbox Series X, Switch, and PC in 2022.

In the meantime, there’s never been a better time to catch up on the story and experience the tense gameplay of A Plague Tale: Innocence in preparation for the follow-up. Even better, if you already own the game on PS4 or Xbox One, you can upgrade it to the PS5 or Series X versions free of charge. 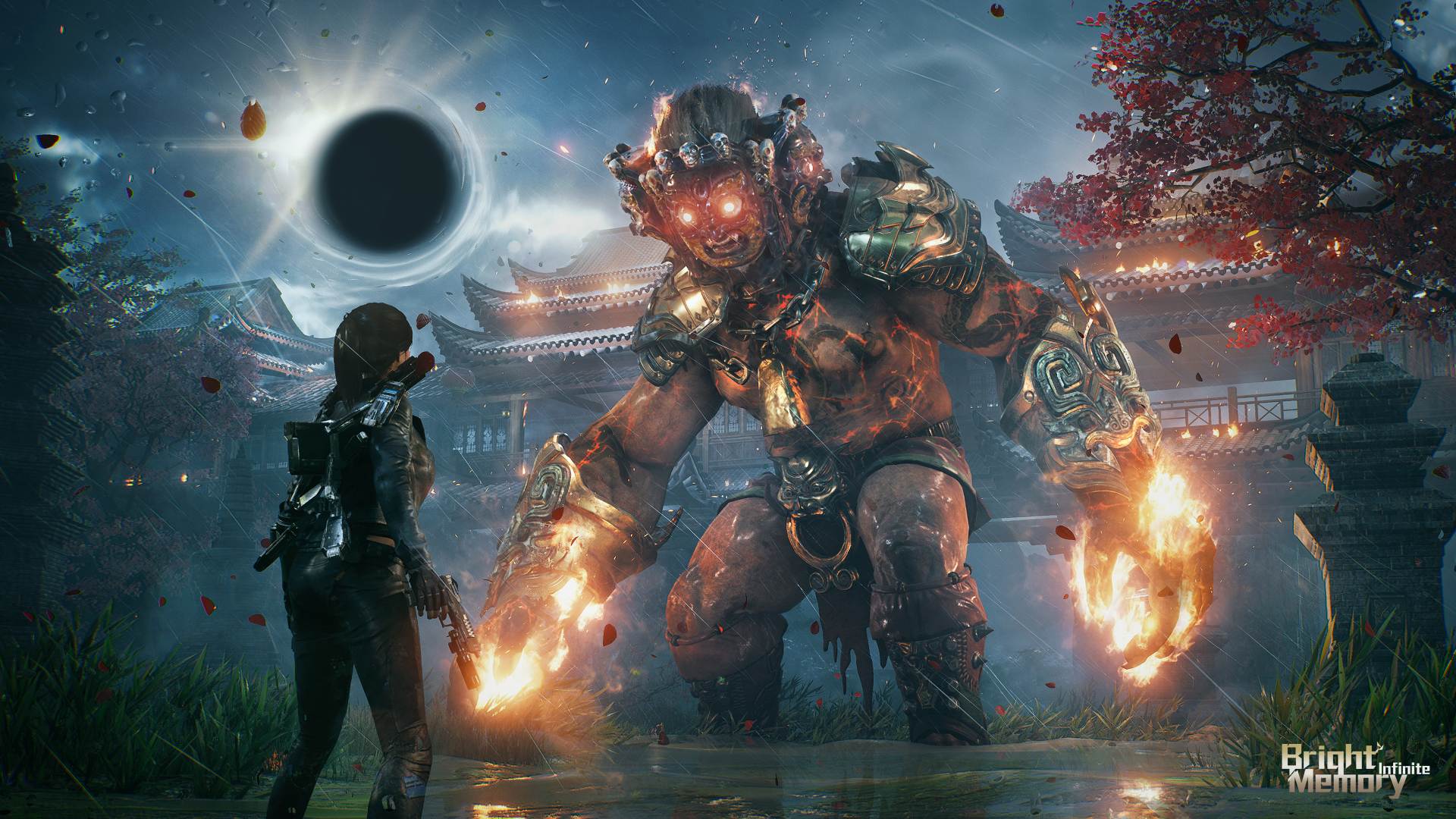 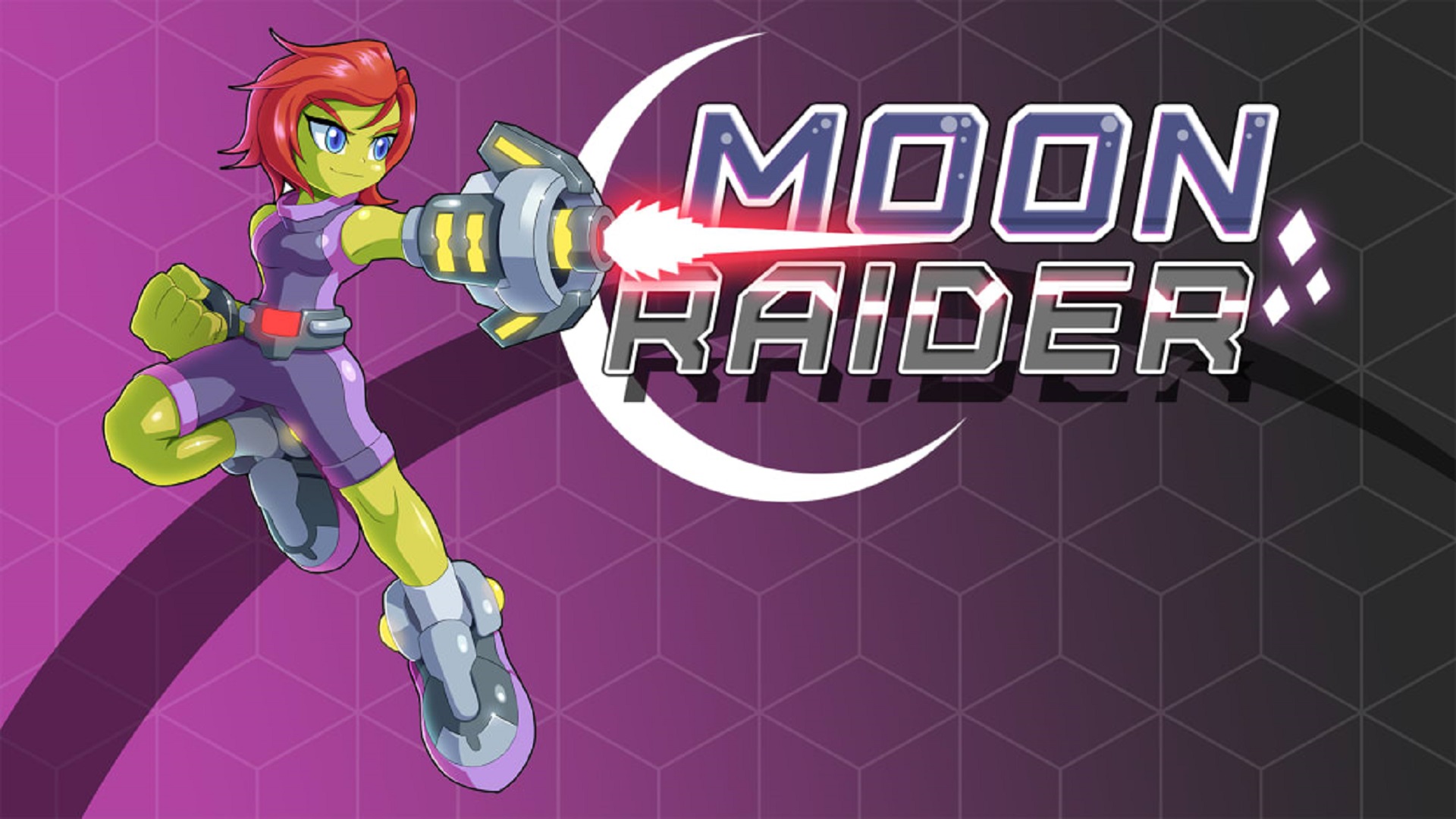 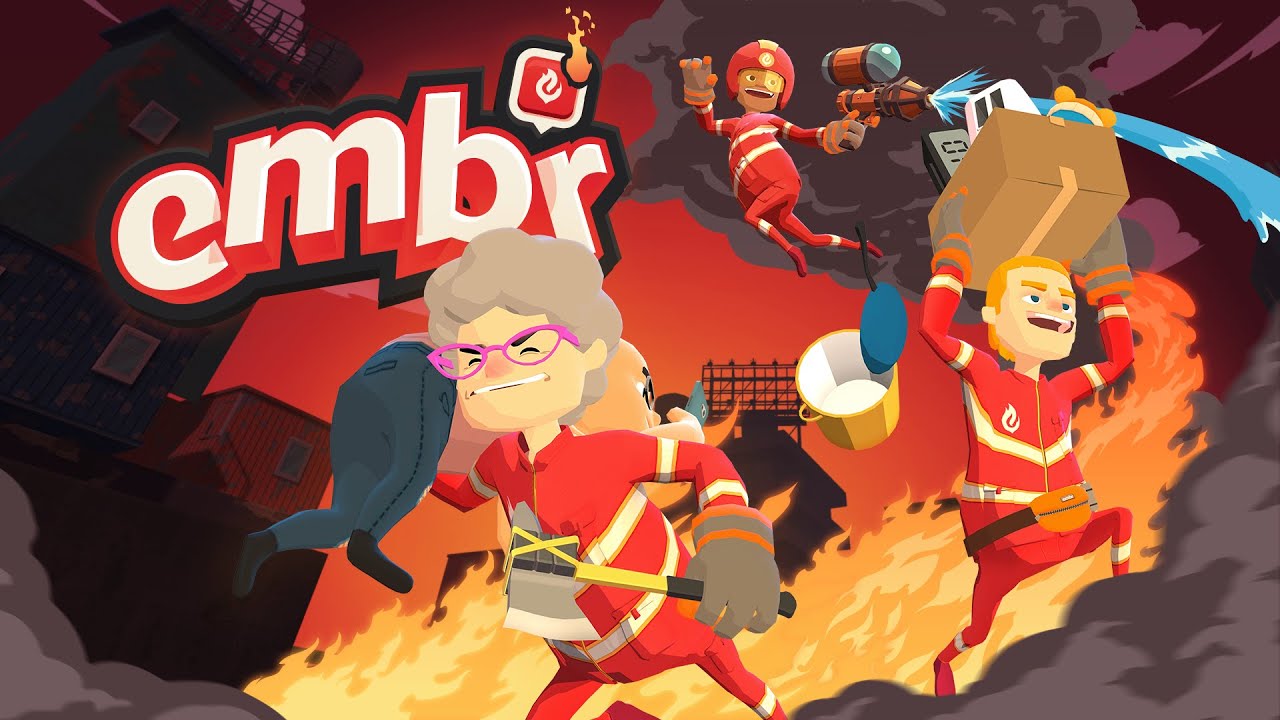 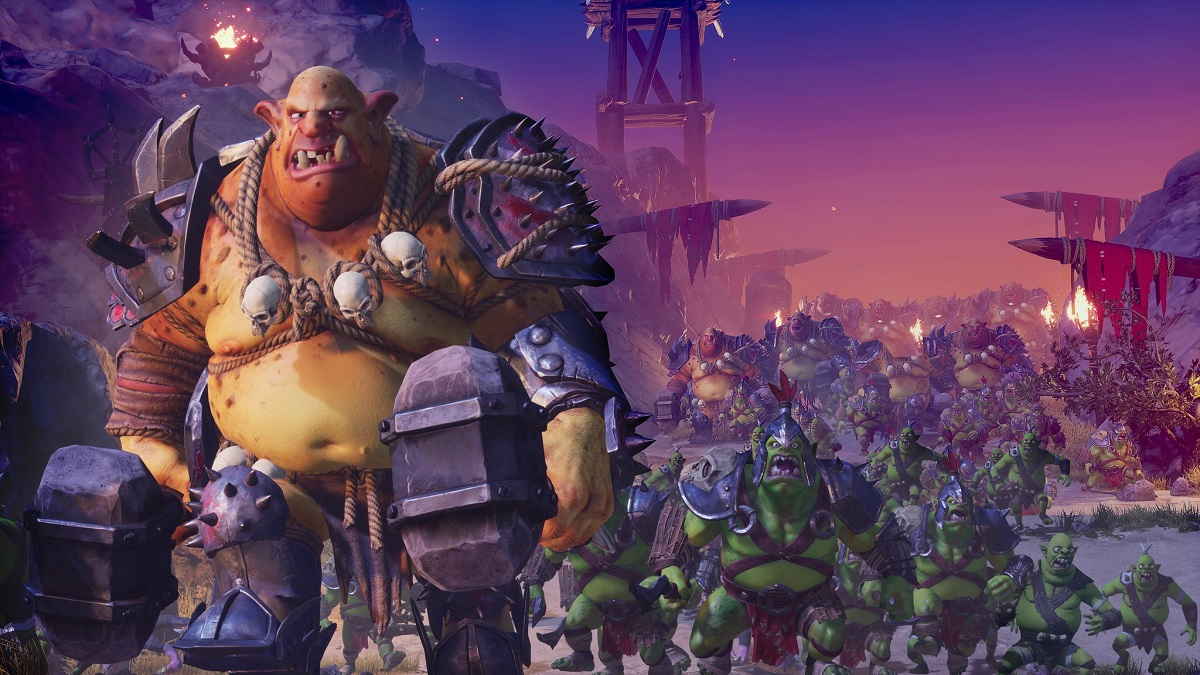