Loddlenauts has just surpassed its first two Kickstarter stretch goals and is well on its way to a third. It’s entirely unsurprising the support the game is seeing when you consider its buzz on social media and the developer’s relationship with this newfound audience through the game’s creation process. They’ve also been entirely transparent in their inspirations for Loddlenauts, and it’s those inspirations that have us at Retroware incredibly excited to get our hands on it. Also, if this game looks as good to you as it does to me I suggest you go back that starter as it only has days left.

With familiar musical tones and graphics reminiscent of something I missed on the Gamecube, Loddlenauts feels and looks like a missing relic from that era. The game itself is an underwater simulation game about cleaning the damage caused by a corporation. Recycling trash and purifying murky waters give way to a familiar life, the Loddles. The Loddles, which, of course, are much like axolotls mixed with what I imagine my Tamagotchi would have looked like if 3d rendered.

Loddles are seemingly amphibious alien creatures that resemble axolotls with flowy tails and external gills. Though there aren’t many left on the planet, the few that remain seem friendly and curious.

Beyond exploration and interactions with the Loddles the core game will aslo feature an upgrade system for equipment, cozy base building, and multiple biomes to explore. There’s a lot of features and inspiration here that seem to draw from the era of simulationist game popular on the DS and PC in the 2000’s. The devs, Austin Texas based Moon Lagoon, went so far as to cite the particular games they drew from.

Tamagotchi, Nintendogs, and a host of other similar comfort and life simulation games were incredibly popular in the 2000s, and while there is still a niche market for those games, generally, we don’t see them as widespread now. Loddlenauts developers took direct inspiration not just from those games but another classic favorite, Sonic the Hedgehog. In particular, the Chao Garden addition to the game introduced in Sonic Adventure 2. For those of you that didn’t grow up on Chao Garden, it consisted of different levels outside of the main game where players could raise, feed, and evolve Chaos, sort of your own virtual pets within the Sonic universe. It was admittedly strange and yet really good. You got to see doctor Robotnik’s soft side as he cheered his Chao on past the finish line in one of the mini-games.

It’s really not a surprise to see that sort of game picked up and reintroduced in the vein of comfort indies becoming more and more popular. In fact, I’m surprised I haven’t seen more of it. If you’re a fan of this particular game genre, Loddlenauts looks to be just the thing you’ve been waiting for. It doesn’t just look like a cute tribute to some of my favorite games; it seems to be a fully-fledged game of its own, taking the best parts of games past and combining them with what makes indies so unique now.

Lost In Translation: Tales of Destiny 2 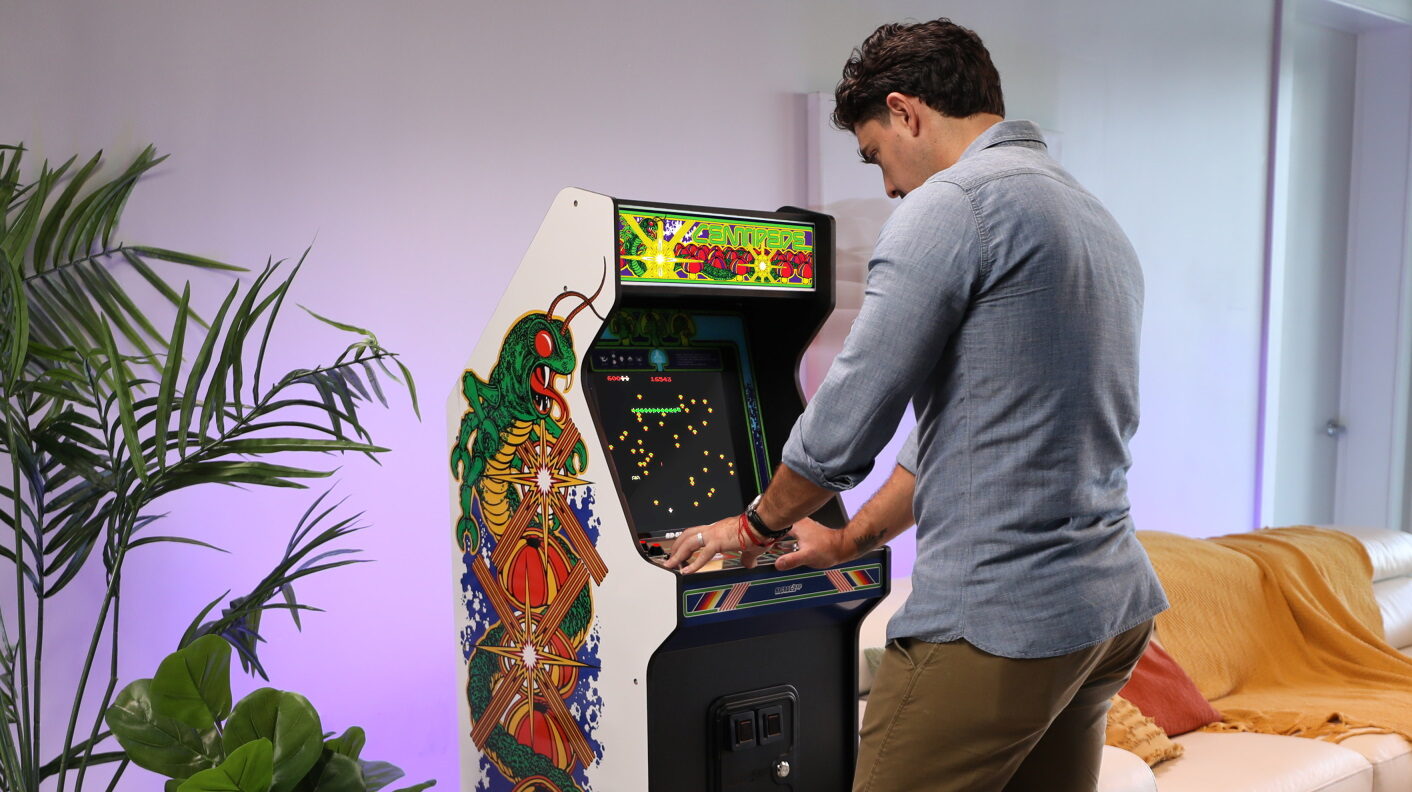 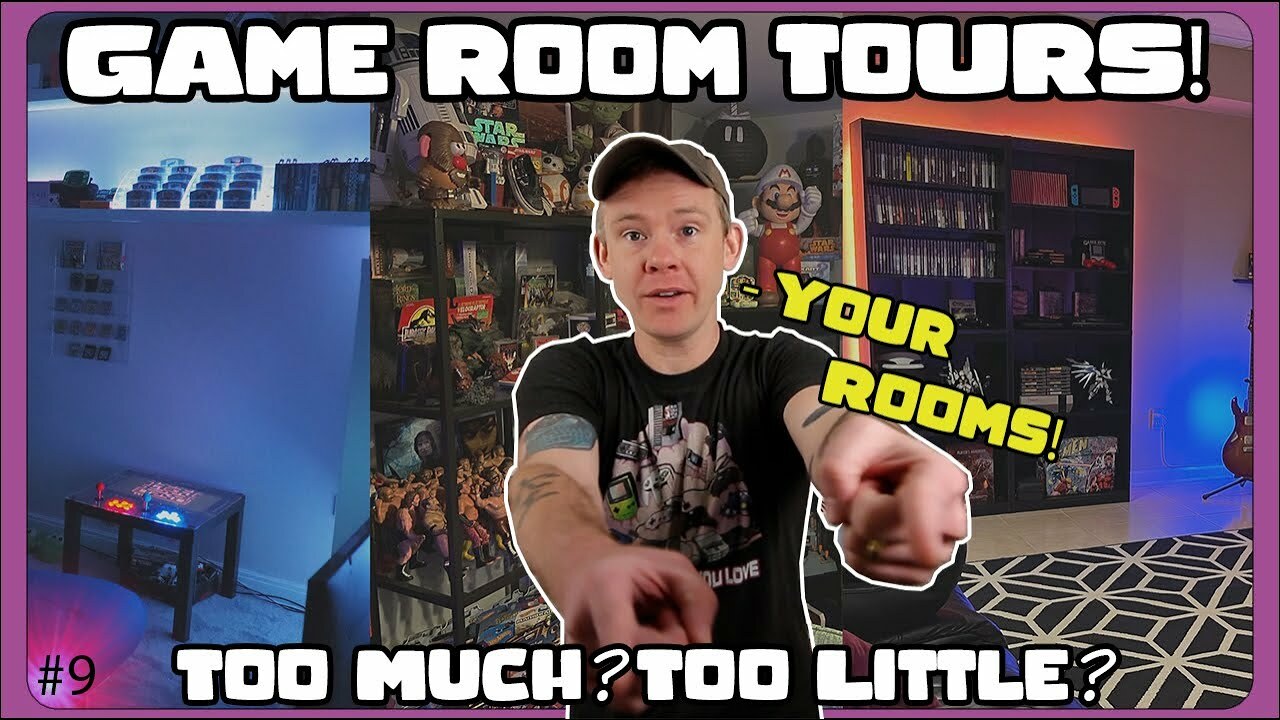