A Brief Look at Tails of Iron

Tails of Iron is a brutal RPG adventure with combat inspired by the evolution of 2d souls-like genre. The art is entirely gorgeous, and even a glimpse will give fans of Redwall or Mouseguard something to be excited about. Rats. Rat knights in sick armour waging war against evil swamp frogs. I’ve spent many childhood days home with a cold watching The Secret of NIMH and subsequent years reading all of Brian Jacques’ Redwall series. After discovering the Mouse Guard comics in my later adult life, it was pretty safe to assume that there’s something I found really cool about a rat wielding a big ol’ sword.

Tails of Iron is an Adventure RPG-lite game set in a charming and brutal world. Playing as Redgi the Rat, you are heir to the throne when your kingdom is raided by the Iron Frog. Players face challenging, tactical and stunning combat encounters in order to rebuild the Rat Kingdom.

The Grimdark World of rats

Something about the formula of Redwall, Secret of NIMH, and from what we’ve seen of Tails of Iron, allows for a story that can be surprisingly dark in tone. Perhaps the translation of personification of human traits onto animals is more accessible than we think, or maybe we’re all very jaded and watching a mouse die is way worse than that time someone’s head got exploded on Game of Thrones.

And the story trailer for Tails of Iron does indeed look grim. Failing kingdoms, resurfacing monsters, and Doug Cockles very gravely voice that you definitely don’t picture as Geralt no matter what. Nevertheless, there’s a picture of important stakes being painted. And though I have yet to get my hands on it, the combat seems incredibly reminiscent of Salt and Sanctuary, the game that, for my mind, consecrated the translation between 3d souls-like games and side-scrollers. Every ingredient thus far is really telling me this game deserves to be at the top of my radar. Maybe yours as well.

Tails of Iron is due for release within hopefully the next couple months of 2021 (Steam has it slated for September 17th) for all major platforms and PC alike. Watch the official trailer below and give it a wishlist right here. 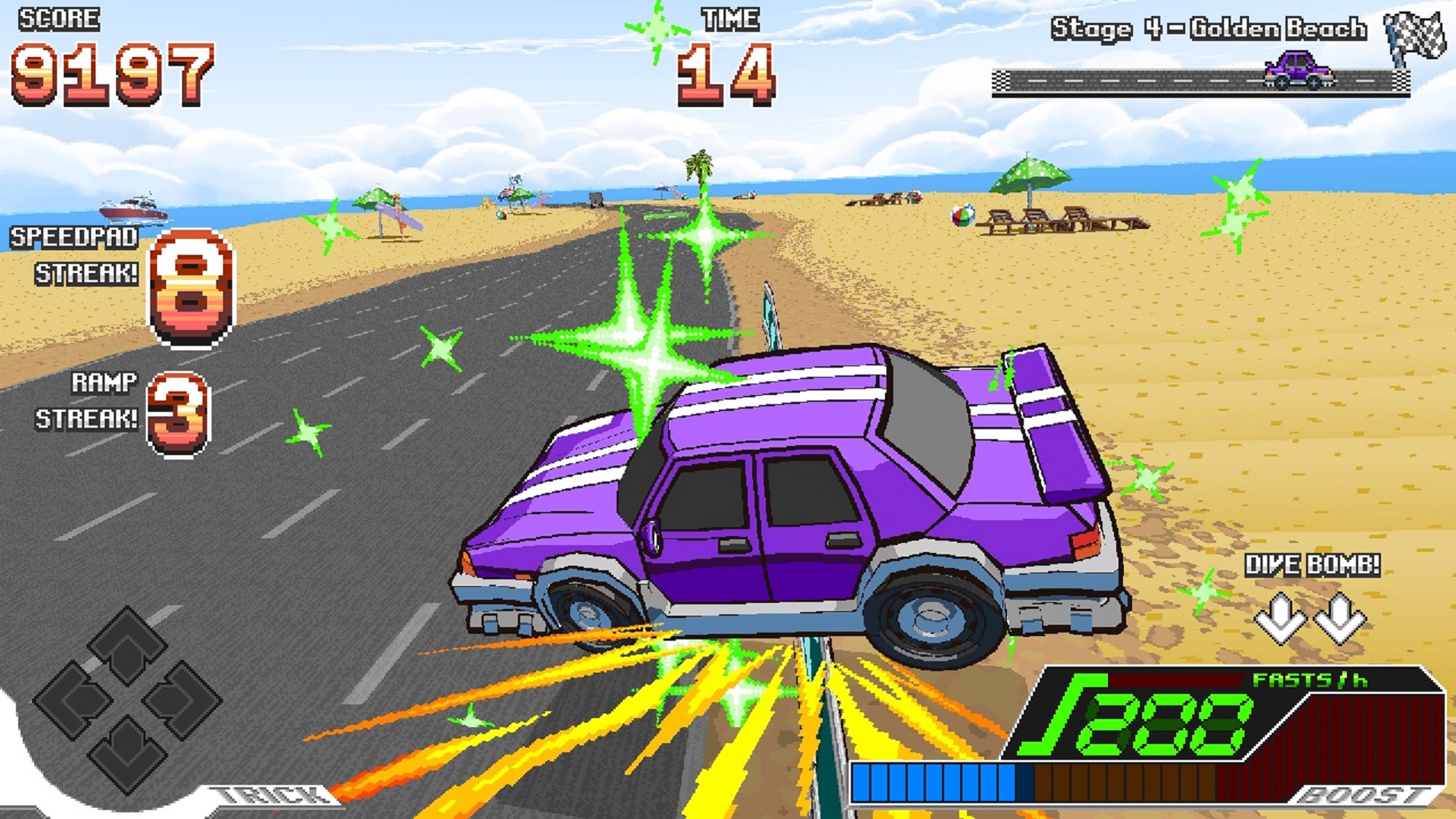 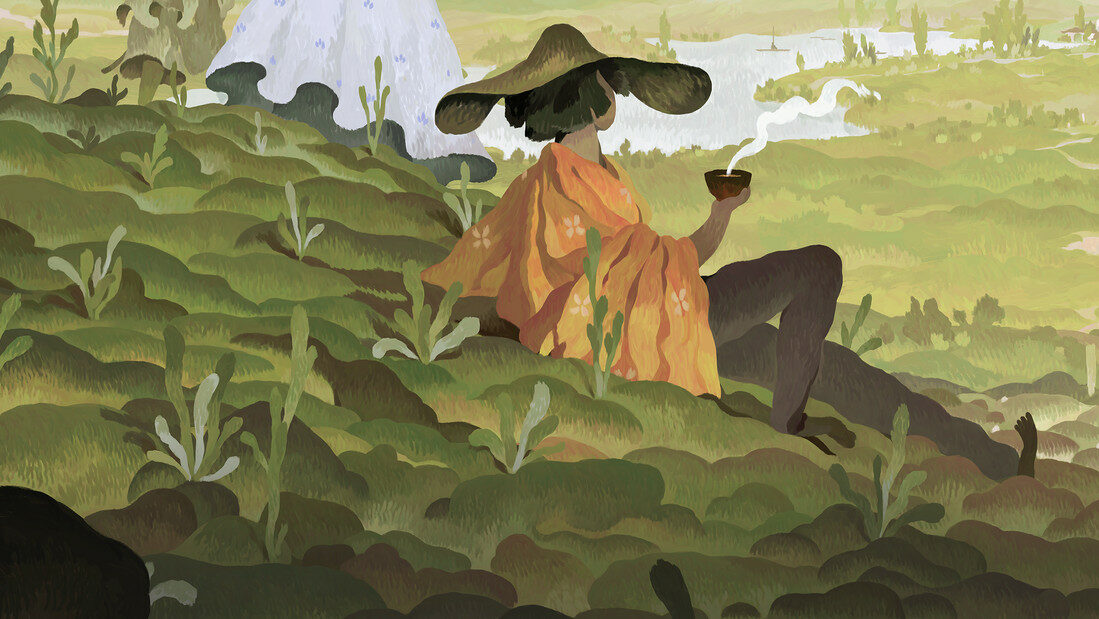